This time of year is always a test because when asked “what were your favorite shows?!” I am faced with a very first world issue. I have the gift of witnessing and capturing SO many amazing acts, and I have to trim it down to my top 5. This year was a big one for me as a photographer so it’s a blur but in no particular order, I give you my top sets.

But first, some honorable mentions…

St.Paul and the Broken Bones – Those not familiar, go listen. Right now. For those who know and love this band please know I LOVE their sound and show, but they didn’t break the top five this year for me.

Wu Tang Clan – I know… I know. These guys aren’t “hip” now according to some. But honestly they were one of the funnest shows and fans were insane but fun.

Big Wild – Recommended to me by a friend who enjoys much fo the same music I signed on for this one. Big Wild has energy, they have great music, and I can’t wait to see how high things go.

Coheed and Cambria – I am NOT, repeat that NOT, a hair metal band guy. But shoot, this band just brings it and their fans are passionate.

Tyler the Creator – Another one out of left field for me but my job brings me to shows I would have never thought to see, this was no exception. Insane fans who love this artist and one of the craziest acts of the year.

And now…. back to the main attraction

NF – I was the only photographer at this one, that was shock number one. Shock number two came when NF entered to his new album opener The Search, and the floor of the Armory quaked. It was impossible not to take notice of the energy the entire show from artist and fans. 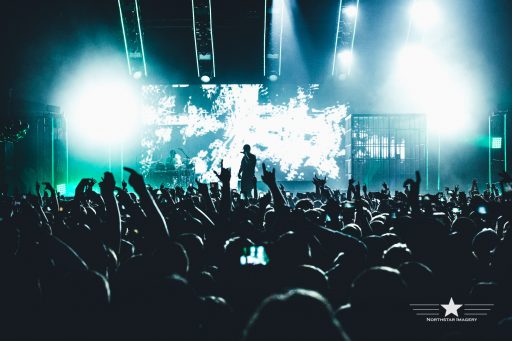 Martin Garrix – Boy oh boy. Where to begin here. Martin is a world-renowned DJ and if you ever have the opportunity to see him, don’t hesitate, just go. I avoided his music for weeks to not spoil the fun and his show was just incredible. He’s earned his spot atop the DJ boards. 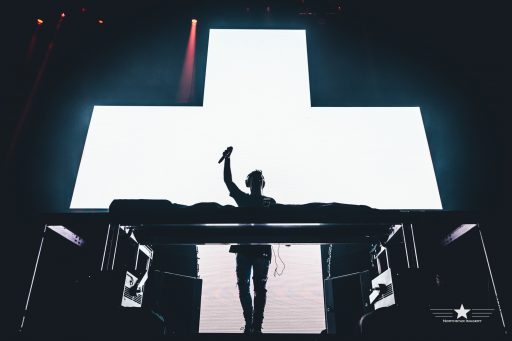 Ghost – This one seems to shock some friends and colleagues but if you love music, you love music. Ghost is one of the most unique acts I have gotten to capture and the theatrical element takes it to a new level. Tobias, Ghost’s front man, is a genius. 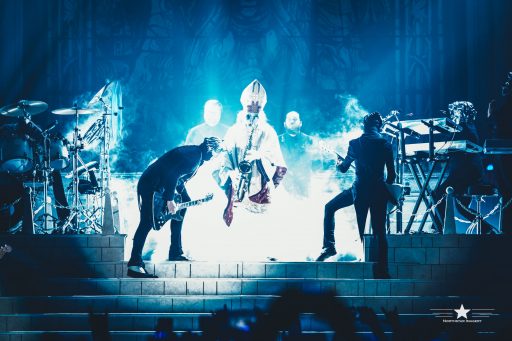 Illenium – Ok, this one is a fanboy move but I have no shame. I have seen Illenium and Said the Sky a few times in the last year or so and continue to be obsessed and impressed. Dare I say… the sky is the limit? 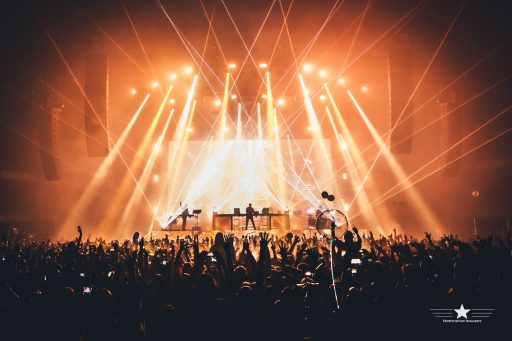 Anderson East – I was on duty for the 100+ and, what felt like, 100% humidty day of Basilica Block Party when this band was on. But damn was I glad I made it. This is a pure energy jam band like I haven’t seen in a while and the bluesy southern rock sounds of Anderson East are amazing. Highly, HIGHLY, recommend their live album.