I felt like I took a step back a little this year in the total amount of shows I went to, but 2019 definitely allowed me opportunities to diversify my live music experiences and step outside of my typical rock and metal roots. Even with taking a step back, there were still plenty of amazing shows around the Twin Cities this year, making this list very difficult for me to narrow down to just five.

The first time I saw Chase Atlantic was when they opened for LIGHTS in 2018 at Music Hall Minneapolis (one of my favorite shows of 2018).  This time around, I got to see them on a proper headliner, right after the release of their new album “PHASES.” Not only did this band put on a killer live show, they left me wanting to see them again as soon as possible.  Maybe it was the early summer night or the fact that this show got over around 9pm and the sun was still out; whatever it was this band put on a special set. 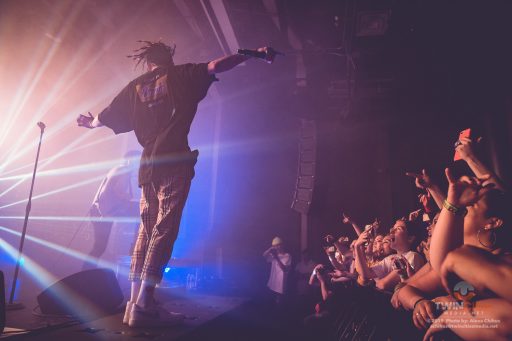 From the moment I heard the bop “Sister” from K. Flay, I was anxiously awaiting an announcement for a show in the Twin Cities.  Even though she played a very intimate show at the 7th Street Entry in April, that I was very sad to have missed, K. Flay amped up her headliner in the fall at First Avenue. Also on the heels of new album “Solutions,” her stellar performance continued to reinforce to me why I will never miss a show if I can help it. 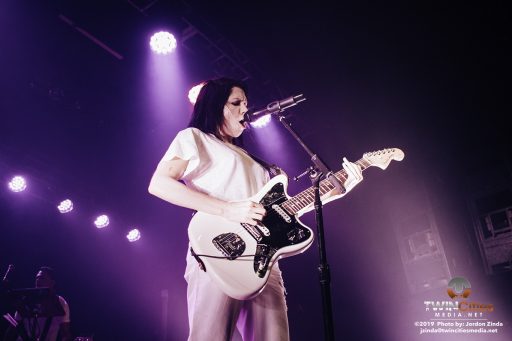 I feel like I don’t have to say much about why Lizzo’s show at The Armory made my top five sets of the year after the incredible year she has had.  There was something special about the hometown vibe in the massive, sold out crowd, listening to thousands of people sing along to every single word of Lizzo’s songs that left a permanent smile on my face.

I have seen this band over 10 times over the last decade in a few different states across the country, but this will most likely remain one of my favorite shows of theirs I will ever see.  August Burns Red celebrated 10 years of their album “Constellations” in downtown Minneapolis, my personal favorite album of theirs, and brought it with their performance.  Everything from the lighting, to the album play through, to the obvious enjoyment from each member of the band on stage made this show incredible. 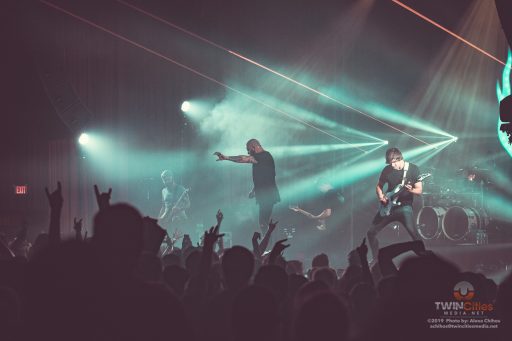 I had a feeling back in May on my way to The Armory that this was going to be a good show, I just didn’t realize this one would end up blowing every other show out of the water for me for the rest of the year. I don’t know what I went into this set expecting, but Griz and co. made for the most enjoyable hour and a half I could have asked for: the incredible ensemble of musicians, the confetti, the live horns, the beats, hearing songs off of “Ride Waves” for the first time, there was literally no flaw for me in this set. 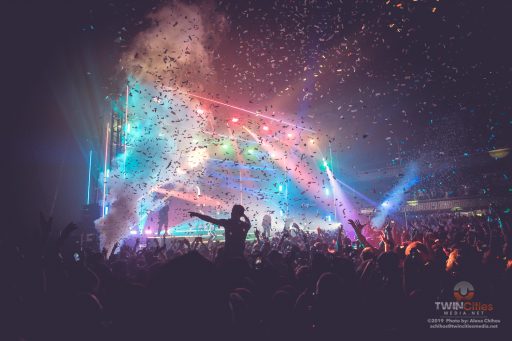 Wednesday night Car Seat Headrest and Naked Giants absolutely tore the roof off of First Avenue. It is hard to explain the night, as I walked in the doors still in shock from seeing Metallica […]

Skating Polly brought their seemingly addicting performance to First Avenue 7th Street Entry on Wednesday night. One spin there albums and you will clearly understand their music easily sticks with you. It seems that I’m […]