2018 was whirlwind of shows and it was very difficult to narrow it down to 5.  Shooting for Twin Cities Media, the local radio station, and many different venue locations made for a long list, but here are a few of my favorites.

First on the list has to be Foo Fighters.  Foo was on my list to photograph from the start and 2018 was my chance to check them off that list as they played at Xcel Energy Center.  My only regret is that I didn’t have tickets for the show and I will plan to fix that next time.  I listened to some of it from the lobby though.  Photographing the Foo Fighters was everything I’d hoped it would be! 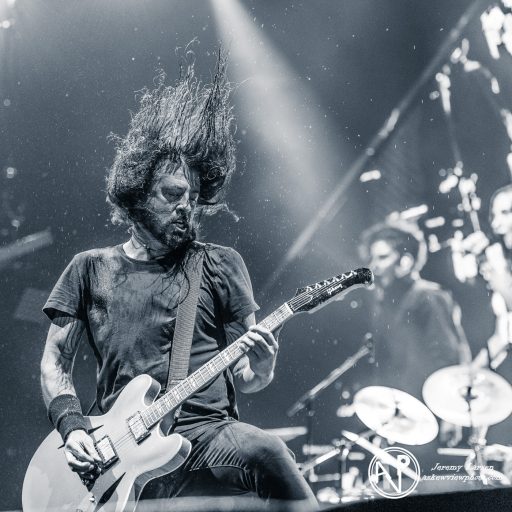 Next up would have to be Basstory with Dave Ellefson at his stop at The What’s Up Lounge.  It was interesting to see such a big name in rock making a stop in this tiny venue.  I was able to get right up close while taking photos, which was very cool.  The entire evening was pretty fun and Dave had a lot of amazing stories to tell everyone about the history of Megadeth. 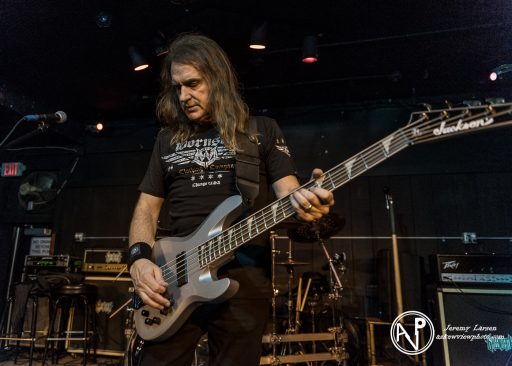 A close tie for the second place, but my third choice for favorite shows was Bret Michaels at Vetter Stone Amphitheater.  I covered RibFest in Mankato and I knew it was going to be an interesting night when the tour manager told me I was going to be part of the show!  Bret signaled me out when everyone’s cell phone was lit up and I was able to take some awesome photos from on stage.  It’s a moment that doesn’t happen often, but is very cool when it does! 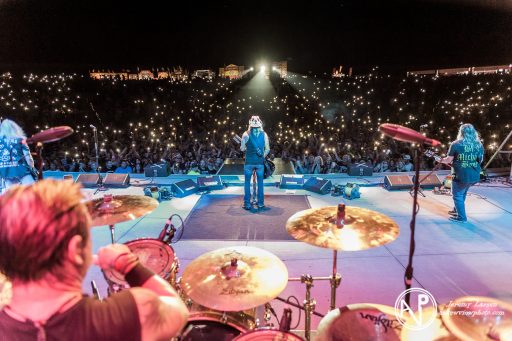 Ben Harper at Palace Theatre takes the number 4 spot on my list.  I was introduced to his music while out in New Hampshire for a short time.  His music always reminds me of being back there again, so when I got the chance to photograph him last minute for Twin Cities Media, I jumped at the opportunity.  It was amazing to see and feel the energy from Ben Harper. 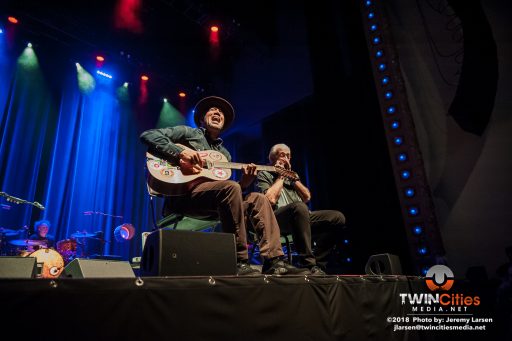 Rounding off the list of my top 5 is Chvrches.  I recently got hooked on their music and decided to take a shot at photographing them.  I had almost written it off when I got a last minute email asking if I could cover the second of their two shows at Palace Theatre.  Of course I said yes to that one!  Chvrches put on the show that I had expected they would and photographing them was a blast! 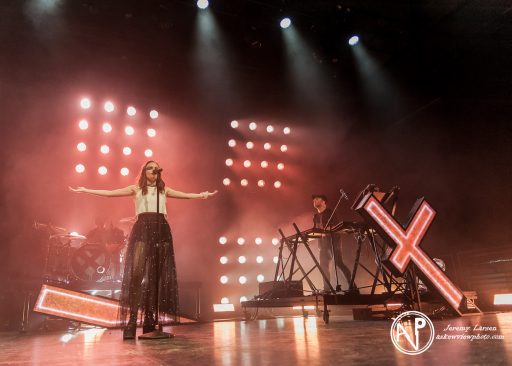 There are so many other shows and tons of artists that I took photos of in 2018.  Many were shows that I knew would be great and even more were a surprise to me.  It was a great year and one that makes me look forward to my 6th year of live performance photography!