2016 was a wild year for me and it just so happens it was my first year with Twin Cities Media!  I have been able to photograph many shows that I wouldn’t have otherwise had the chance to and here are just a few of my favorites!

This was my first experience photographing a show that I wasn’t used to.  It was really hot, the place was packed, and the people were crazy and having a great time!  It was certainly interesting! 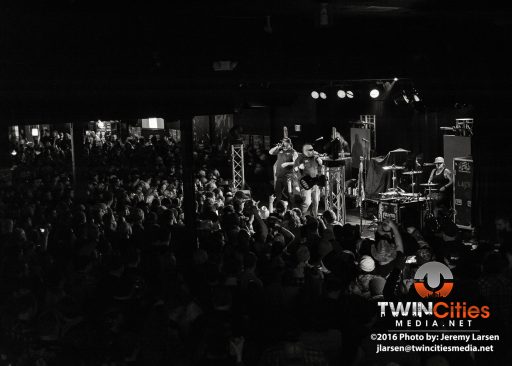 This was a really last minute show.  I happened to see a video come across my feed on Facebook and thought it was amazing.  After looking at more videos, I wondered when or if they would be touring.  It so happened they were going to be in town in 5 days!  I was fortunate to get the request in and approved to cover this amazing show! 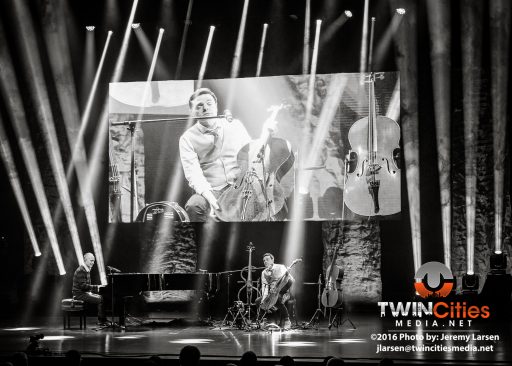 My daughters got me hooked on Melanie’s music last summer, so when I heard she would be in town I knew I would want to cover the show.  The cool part was my youngest daughter went with some friends, so it was cool to see her reactions to the show.  Nothing like a standing next to the speakers watching the show as your clothes vibrate from the bass! 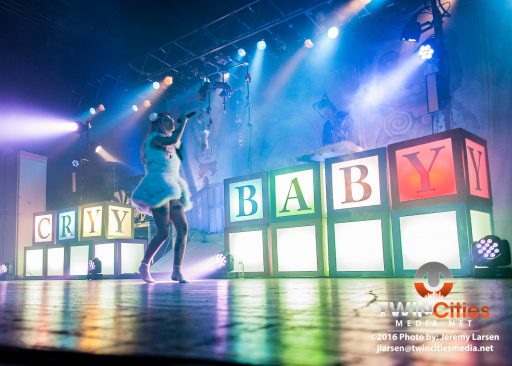 Among the many festivals I went to, Vans Warped Tour was definitely one of the tougher festivals.  Even though I only covered two of the pairs of stages for most of the day, I was able to photograph 26 bands in one day! 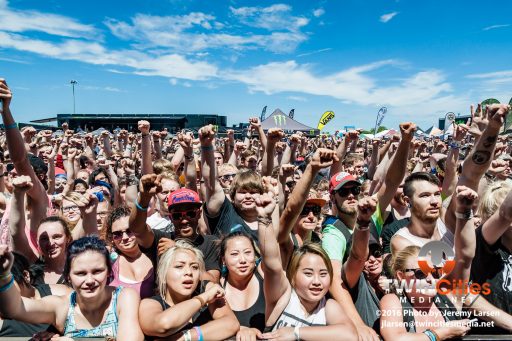 Icon For Hire (The Garage)

Another small venue, but a great show!  Icon For Hire put on a show that I won’t soon forget and will want to cover again!  This was another band that my youngest daughter got me hooked on and she was pretty jealous that I got to see them! 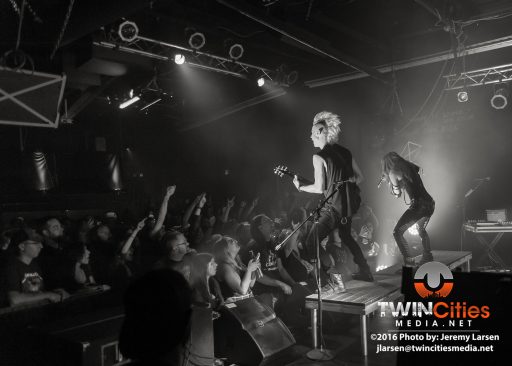 I was pretty happy to have photographed this show as I had followed Alter Bridge for some time.  The place was packed and all the bands were fun to watch! 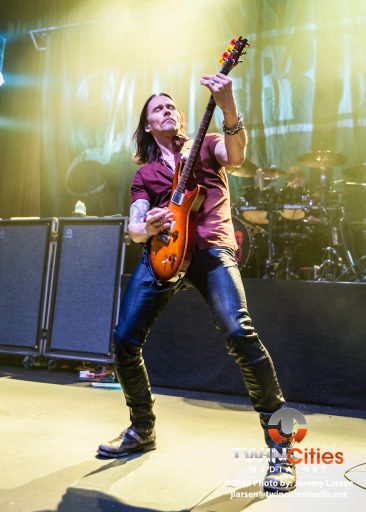 Skillet was one of the bands on my “must shoot” list for 2016, so to be able to check that off my list was a huge deal.  Not to mention they put on a great show along with Thousand Foot Krutch.  I love seeing a full house singing along with the bands! 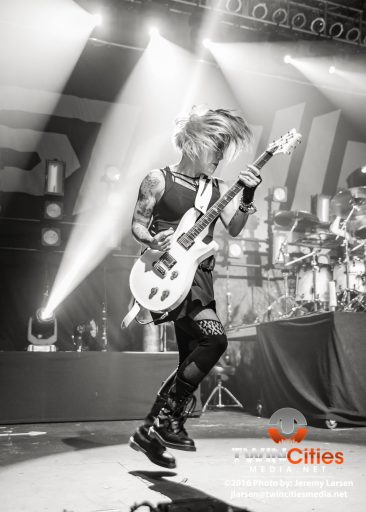 This is #2 for a reason!  Photographing a band that I listened to as a teenager was epic! 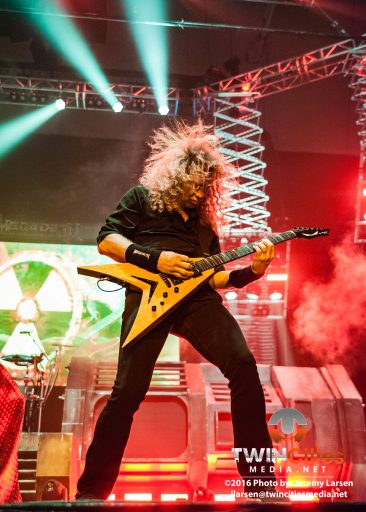 Jimmy Eat World is a band that I have listened to since “Bleed American” came out, like most people.  I knew with the new album coming out that they would be on tour, so it was cool that they stopped in MN!  I stayed for the entire show because they saved my favorite songs for last! 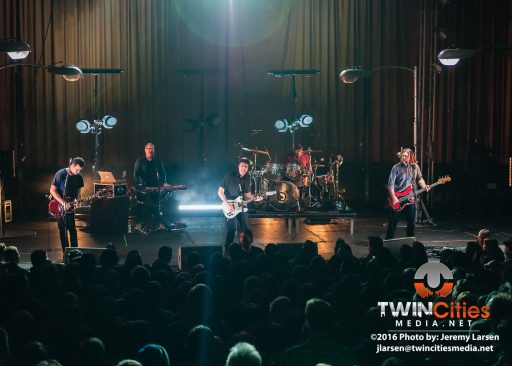 Number one on the list of bands shot for TCM is Ellie Goulding.  Sounds weird for a rock person to say, doesn’t it?  Another goal of mine was to shoot in the Xcel in 2016, so making that goal was important to me.  Plus, Ellie is a great entertainer from what I saw! 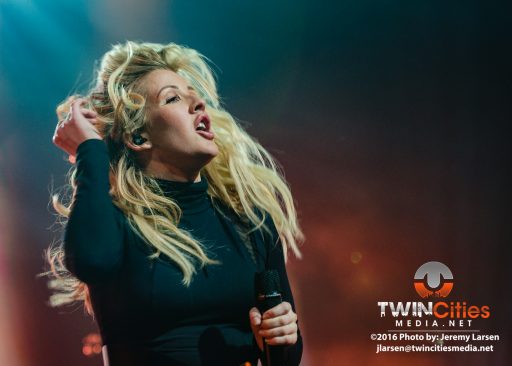 Photos by Vito Ingerto The Cult showed they still kick an incredible amount of ass on Friday night at the Palace Theatre in St. Paul. And they were joined by what arguably could be called […]

Blackberry Smoke’s show at First Ave had a few things in common with the Flaming Lips from earlier this week. There were beards (although they went from hipster fuzz to Duck Dynasty), fun, an enthusiastic […]