2019 was a really rad year for me as a music fan and as a live music photographer. I’ve had one of my busiest years seeing shows and now it’s that time where I am asked to name my Top 5 sets of the year. This shouldn’t be a hard task but believe you me when I say this isn’t an easy task either. I’ve seen some of the biggest musical artists and some of the smallest up-and-comers. I’ve covered Sound & Fury fest in Los Angeles and Fest ‘18 in Gainesville, and those were the rowdiest festivals that I’ve ever covered and they left me battered and bruised and itching for more.

In trying to come up with 5 sets, I looked back at all my photos and realized that my favorite sets were all from local bands from Minneapolis. I’m 100% ok with this as the Twin Cities has one of the best scenes in the country and I am so proud to be here to experience it and document these shows.

I do have honorable mentions at the bottom. Think of those like deleted scenes or bonus footage or whatever. But for now, check it out. My Favorite sets for 2019.

The second OWTH announced this show, I knew I had to be there. This was a special show. It was sort of a record release for their new album “Be Good” and sort of a homecoming show since the band is originally from MPLS but currently living in Chicago and other parts, but they will always be a part of the Minneapolis scene. This was also one of the few shows of the tour as the tour was abruptly cut short due to a tragic accident. Everything about this night was perfect. The openers, Partial Traces and Slingshot Dakota were the perfect appetizers, and the crowd was rowdy and intense, and this was at Mort’s, which if you couldn’t tell, is my favorite venue in Minneapolis.

Every month, the Trash Catties put on a free and all ages Brunch show at Mort’s with an always changing cast of bands. And every month, I show up at noon, order a grilled cheese and tater tots and watch some of the coolest of the cool bands in the Twin Cities. This particular Saturday was just rad. Good food, good people, good times all thanks to the Trash Catties, who by the way, in June, released one of my favorite songs of the summer, “Baseball on TV”. If you are in Minneapolis on the 3rd Saturday of the month, come hang at Mortimer’s. It’s a good time. 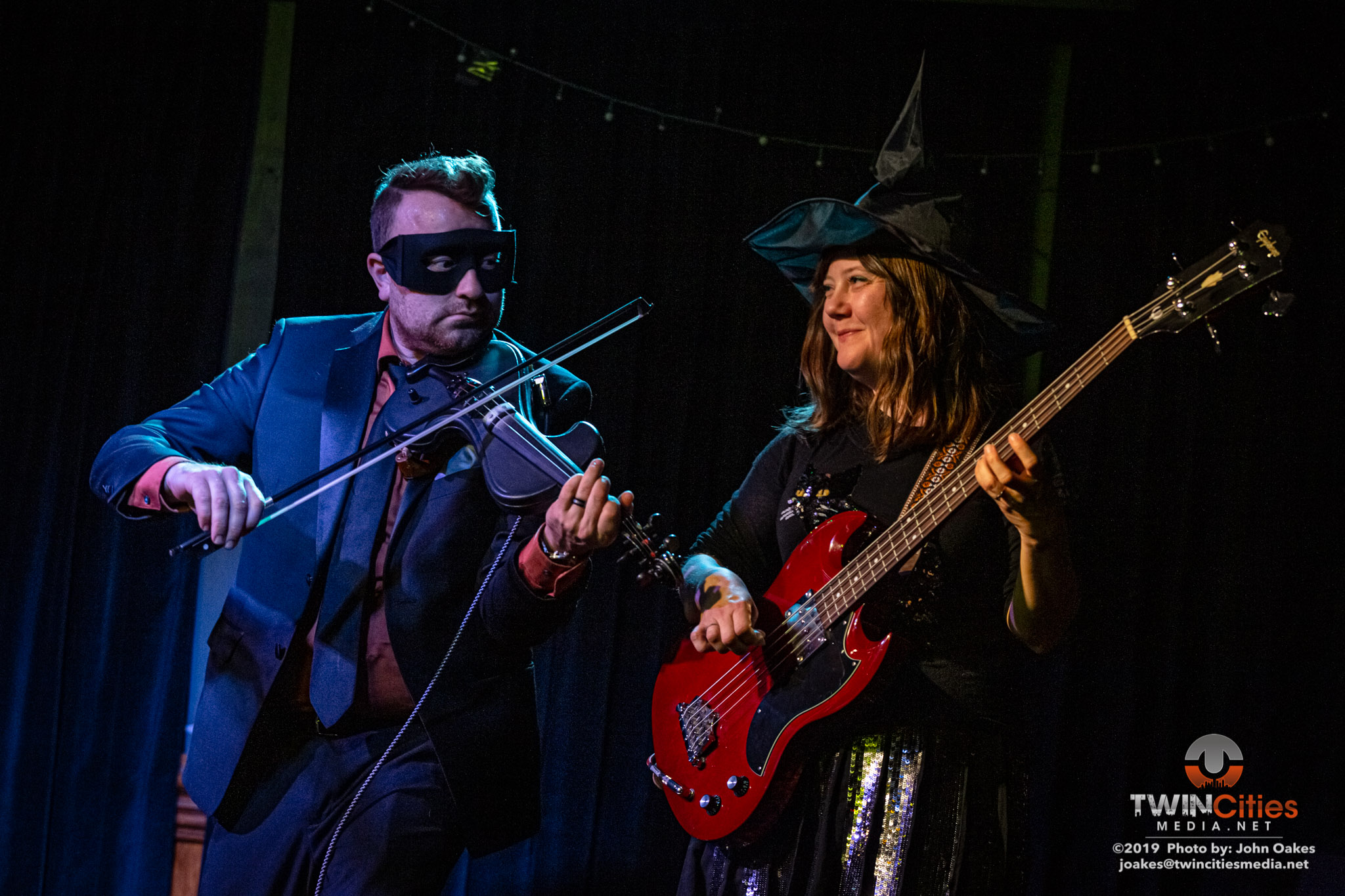 If you didn’t know by now, Ira Rogers plays drums in Much Worse. When he isn’t doing that or talking your ear off about some rare hardcore band from Raleigh, he sometimes sings in Conscripts. And I really dig Conscripts. Fast, loud, in your face and no BS. I don’t think their shows last longer than 20 minutes. But in those 20 minutes, they hit you like a mac truck at 75mph. No karatecore or picking-up-change hardcore BS here. This is the real deal folks. Get on it. 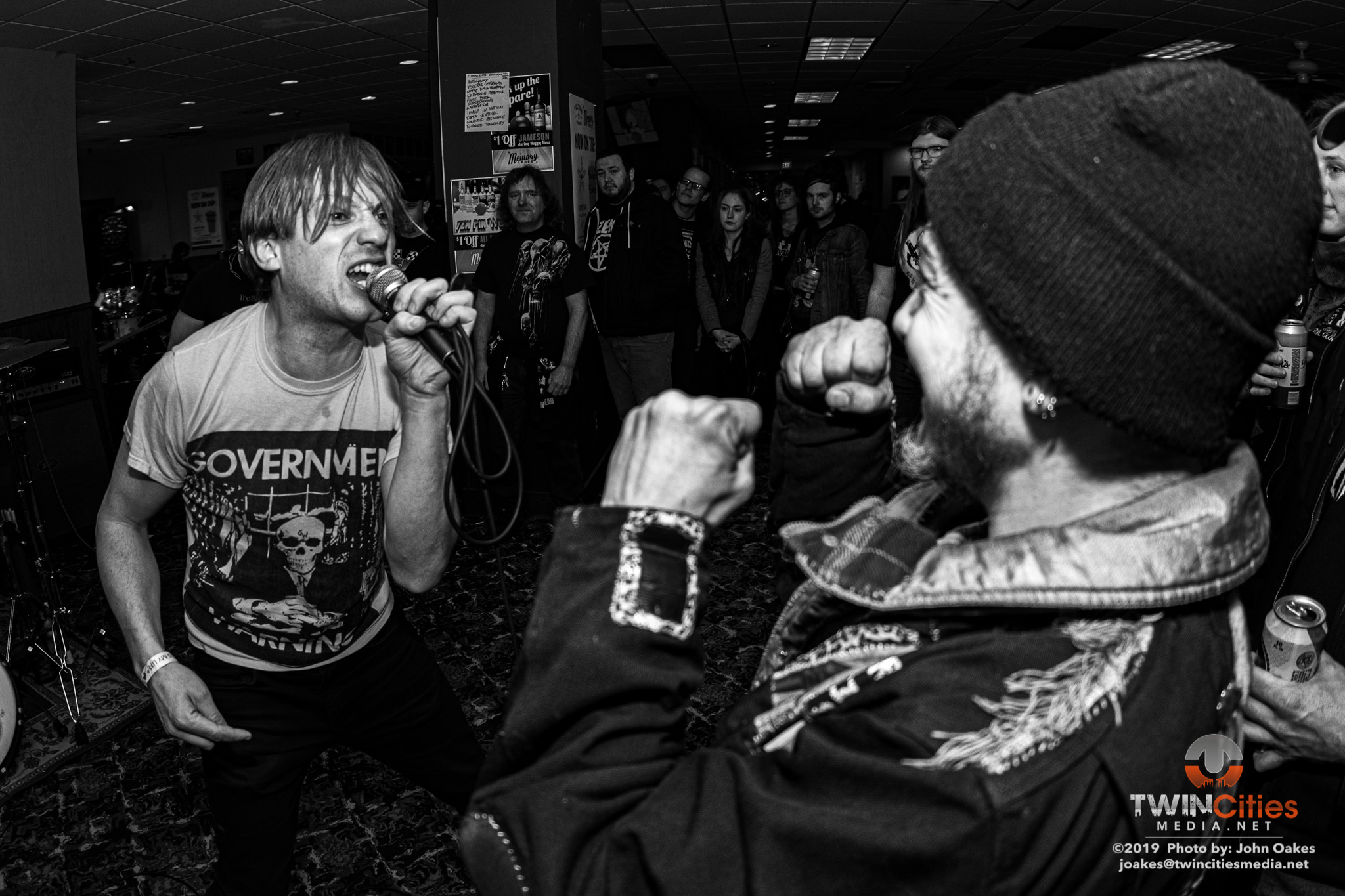 LOUD. FAST. That is all it takes to get me engaged and aware. I don’t think this band has played more than a handful of shows and I’ve only been lucky enough to see them three times and every-damn time I walk away knowing I just saw something special. You might not know the band name, but you know everyone in the band. You might not know any of their songs, but once their record comes out, you will be at Mort’s with me with our ears bleeding. This show was part of Learning Curve Records residency at Mort’s and Merisi just opened a portal to loud, visceral, ear shattering rock and roll and we haven’t been the same since. 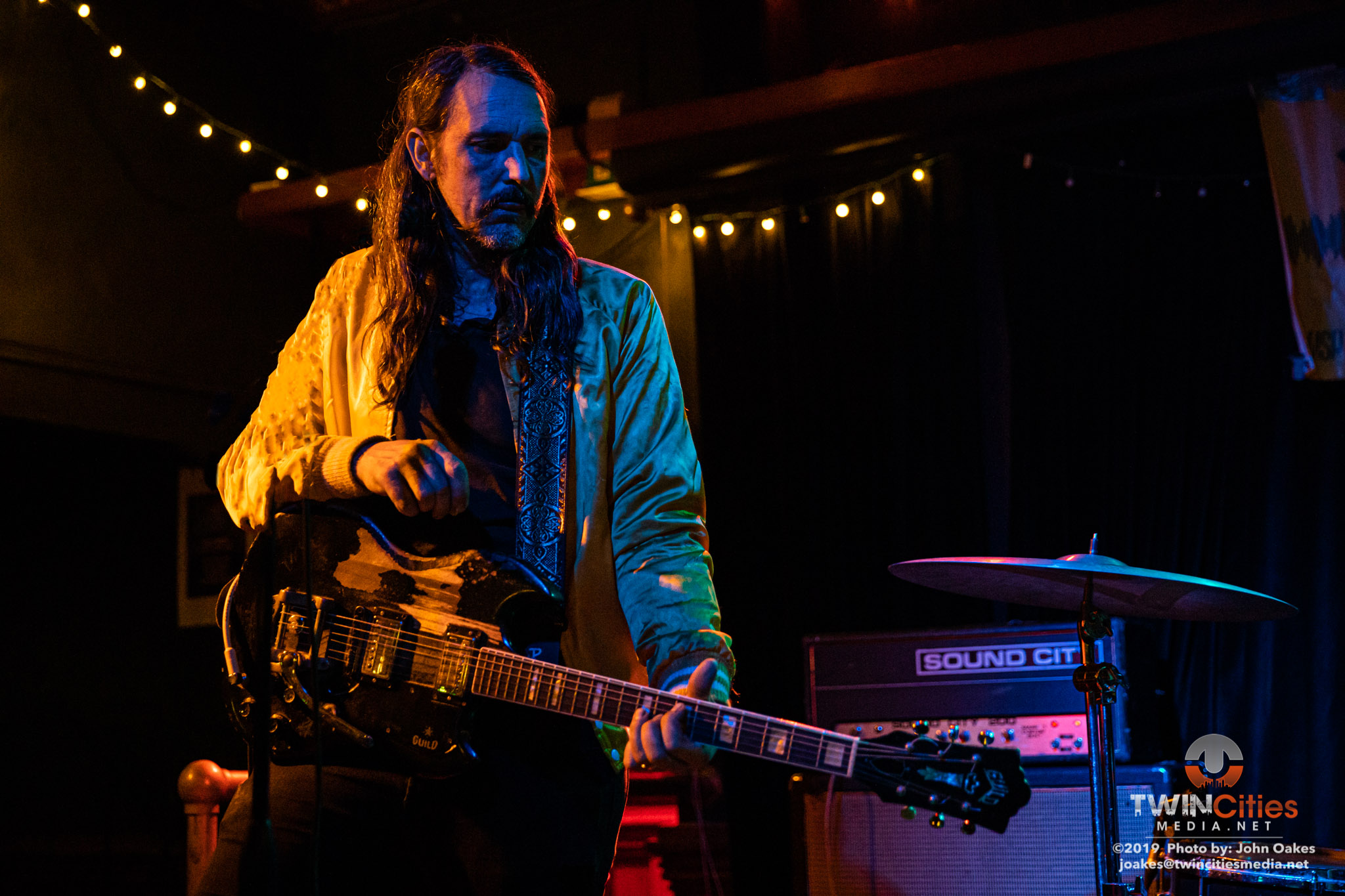 This band… They are kind of hard to explain. But the band itself is like a bomb, the music they create is the explosion and the members are the shrapnel. Just go to a live show from them and see for yourself.

This was Eric Nordling’s last show with the band. And he went out with a BANG! It was heartwarming seeing the comradery this band shared and then with the long triple hug after the set was felt by the entire crowd. Quickly filling the bass boots was Ali Terveen who filled them in nicely. When there is a New Primals show, Sam and Lars and Ali create something special for their performances that are a sonic and visual overload. Try walking away after their show not unhinged. I dare ya! They have a record coming out sometime soonish. Not sure on the date, but I’m already in line to purchase it. 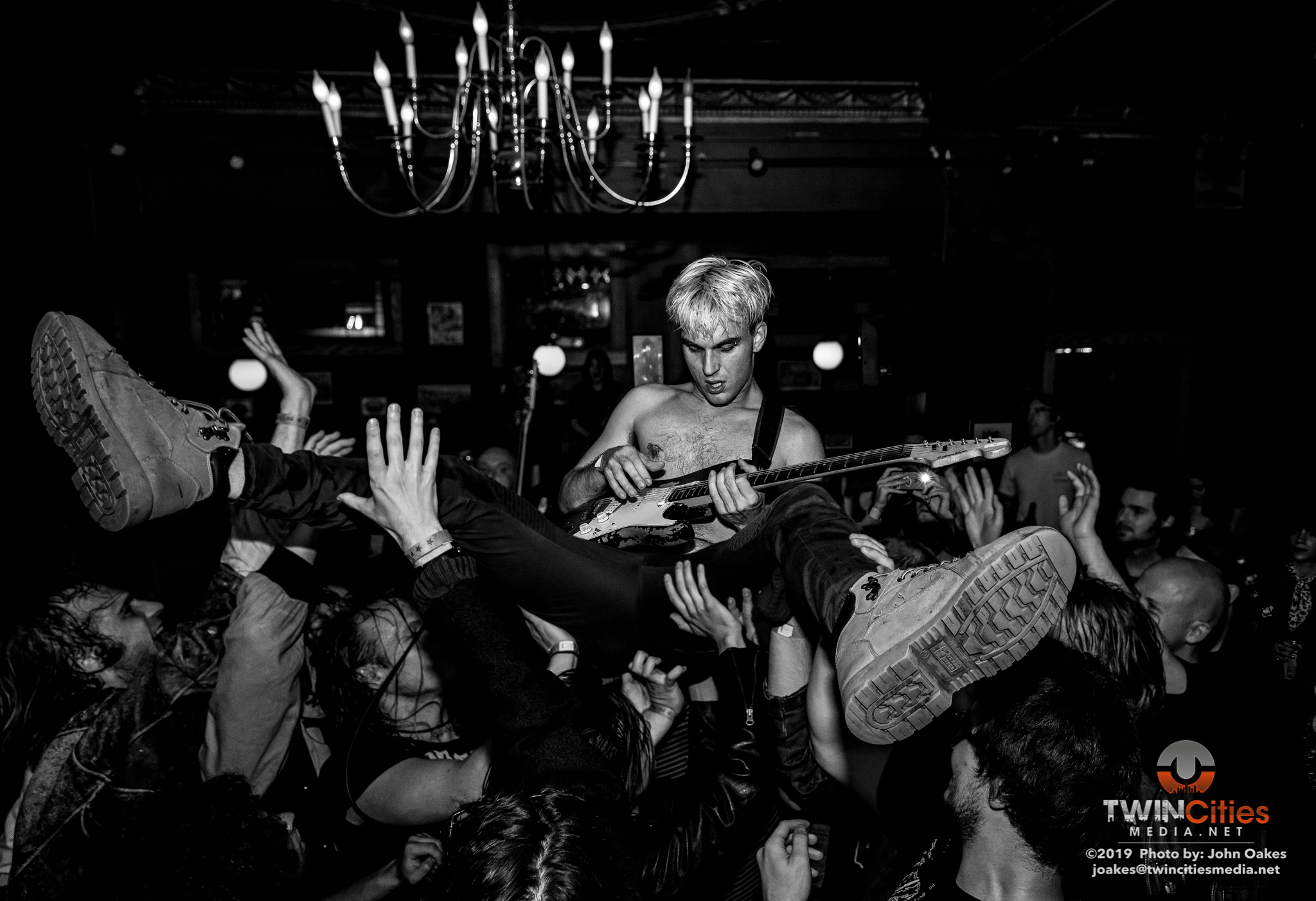 I can’t choose just one set from them. Each and everyshow is different and you never know what will happen. You might be walking out of their show dripping in blood or covered in confetti or both. From aliens to cats to clown themed shows, they are a set you can’t miss.

In sticking with local bands as my favorite sets, Tightwire played Fest this year where I was coincidently a part of the Fest Photo team. Seeing these guys a thousand miles away from home made it feel like I was home. And seeing a crowd that wasn’t a Minneapolis crowd go apeshit for these dudes made me so proud. These guys are rad.

I’ve seen these dudes many times this year but this show was flat out bonkers. I was literally a couple of inches from the kick drum and with every kick, it felt like Brock Lesnar was punching me in the chest. I was ok with this. Loud music and a crazy crowd makes the perfect recipe for chaos and a great set. Long live Tongue Party.