On the heels of her popular run on this season’s Dancing With the Stars, soulful songstress Patti LaBelle will take the Mystic Showroom stage on Saturday, June 6, at 8 p.m. 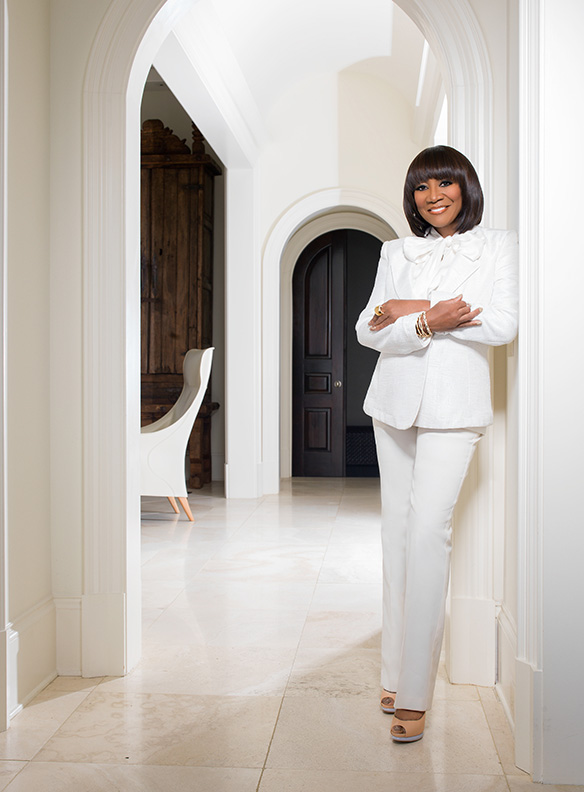 Belting out classic rhythm and blues renditions, pop standards and spiritual sonnets have created the unique versatility Patti LaBelle is known and revered for. She began her musical career as frontwoman of Patti LaBelle and The Bluebelles, an all-female group who changed their name to Labelle and saw their single “Lady Marmalade” become a No. 1 smash. In 1977, LaBelle released her debut self-titled album to critical acclaim. She continued to have success throughout the 1980s including the No. 1 hit “On My Own” with Michael MacDonald, and 1984’s “New Attitude.”

With more than 50 million albums sold worldwide and a career spanning more than five decades, LaBelle has collaborated with diverse artists including Ray Charles, Mary J. Blige and Kanye West, and appeared in the season finale of the hit television series Empire. She has won two Grammy Awards and received eleven Grammy nominations. LaBelle has been inducted into the Grammy Hall of Fame, the Apollo Theater Legends Hall of Fame and the Songwriters Hall of Fame. For more information, visit pattilabelle.com.

We asked the photographers, who we bump into in photo pits on a regular basis, to share their 3 favorite photographs taken last year. Rather than picking the “best” these photos show the ones they […]

Wolf Alice, a London-based alternative band, put on a phenomenal performance at First Avenue last night on a stop along their North American tour. They launched into “Your Love’s Whore,” and the crowd instantly lit up. […]

Although I would never call myself a huge reggae fan or claim to know much about the scene, I will never turn down the chance to see a reggae concert live. There’s just something about […]