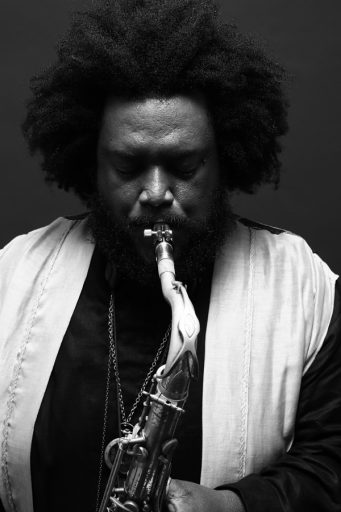 March is really coming in hot this year. No, not the weather that’s due, but rather the fact Kamasi Washington is coming to The Fitzgerald Theater. Washington is a multi-instrumentalist, jazz-based, musician. After graduating from UCLA, Washington went on to work with acts such as Snoop Dogg, Thundercat, and Raphael Saddiq. His solo career began in 2015 with the release of The Epic. Since then, Washington has released three more studio albums, the most recent dating back to 2018.

Opening the night is Astralblak. Formally known as Zuluzuluu, this Twin Cities funk collective has been making a name for themselves ever since hitting the scene. They have been highly acclaimed by City Pages and local promoters around the scene.