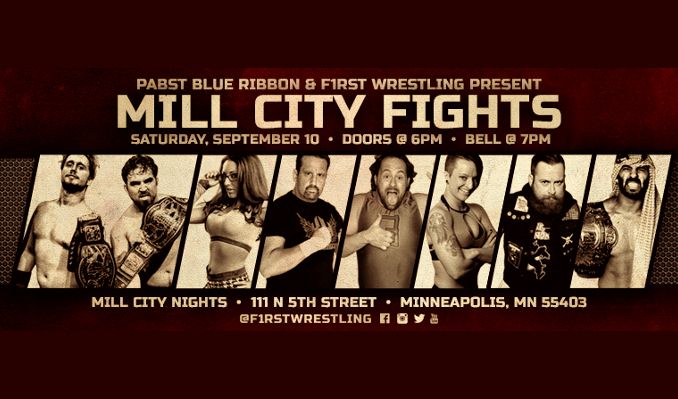 Don’t drag yourself through another Saturday night. This Saturday night, Pabst Blue Ribbon & F1RST Wrestling Present MILL CITY FIGHTS at Mill City Nights. Master of Ceremonies for the evening will be John Maddening (from the Minnesota RollerGirls). Scheduled to appear: 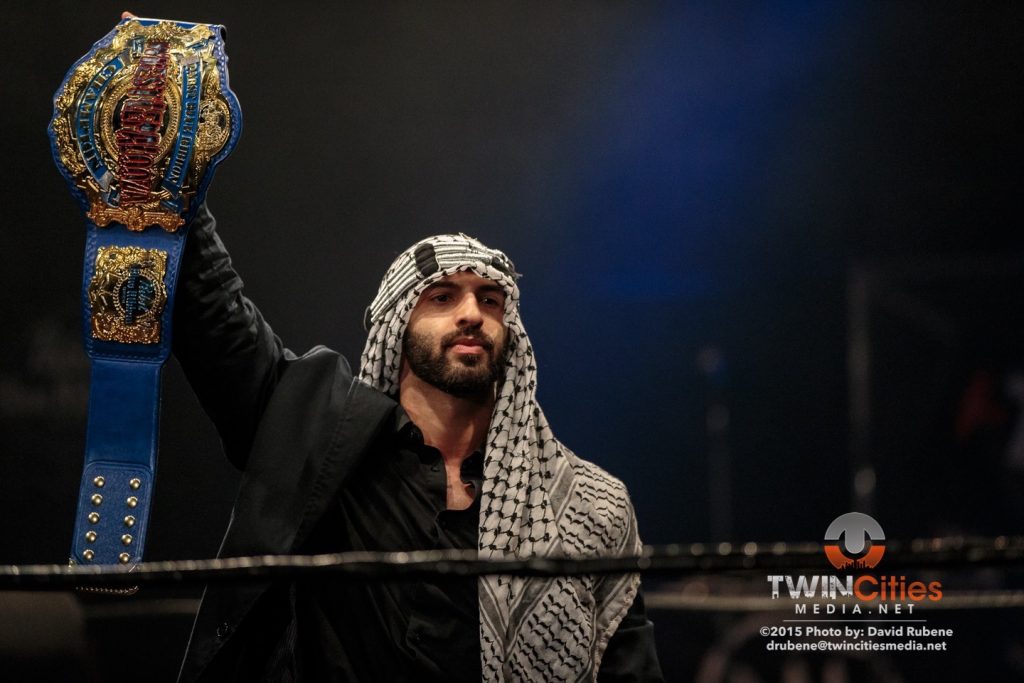 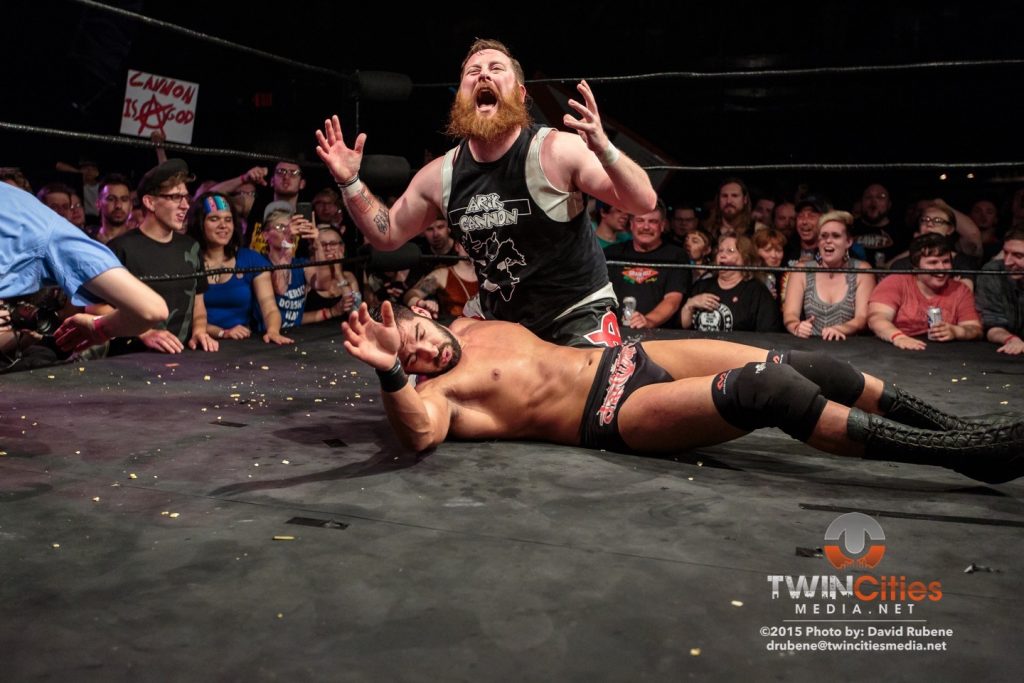 Murder By Death kills their set at the Cedar

Growing up, my music taste was “diverse,” but there were some bands that always were just outside of what I listened to. Bands that I somehow knew I would love, but I never got around […]

How does a young French-Canadian singer/songwriter come up with the stage name Coeur de Pirate (translates to A Pirate’s Heart)? Take a douchy ex-boyfriend with a solo project named “Songs for Sailors”, Myspace and a […]