The Garage in Burnsville hosted the Fight The Parasite Tour on Friday night. One key band out of Michigan, It Lies Within hit the stage in a very big way. This band’s energy and enthusiasm punches you right in the face. The band members, Zachary Scott (vocals), Matthew Groshart (guitar), Kyle Dameron (guitar), Erik McKay (bass/vocals), and Kamron Mead (drums), were  constantly thrashing and moving. Watching them perform, one could easily give yourself whiplash looking at everyone and headbanging. 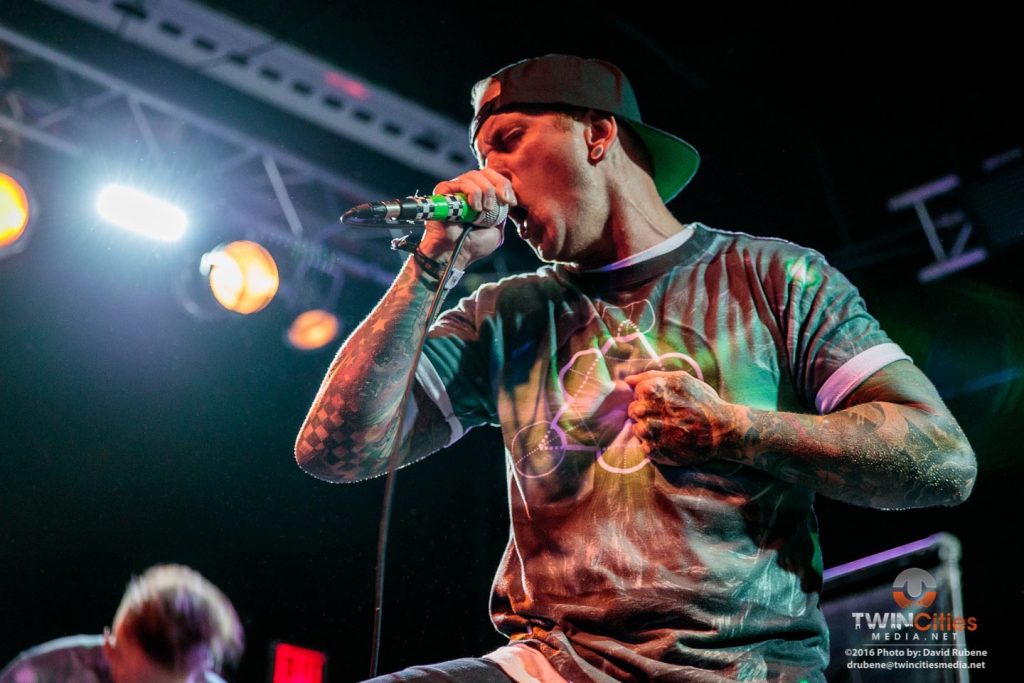 It Lies Within style can best be described as metalcore, though they incorporate electronica into their metal sound that varies from a melodic element to the full heaviness, creating a larger than life feel. The band performed in perfect synchronicity; thrashing and jumping in time with each other. Their show was full of high octane power with each musician launching themselves around the stage to the music. They were practically starting a small mosh pit right on the stage. It Lies Within pumped out a solid set of hits and fan favorites and it wasn’t long before the crowd joined in the thrashing. Their high-energy rhythm set the crowd into a frenzy. 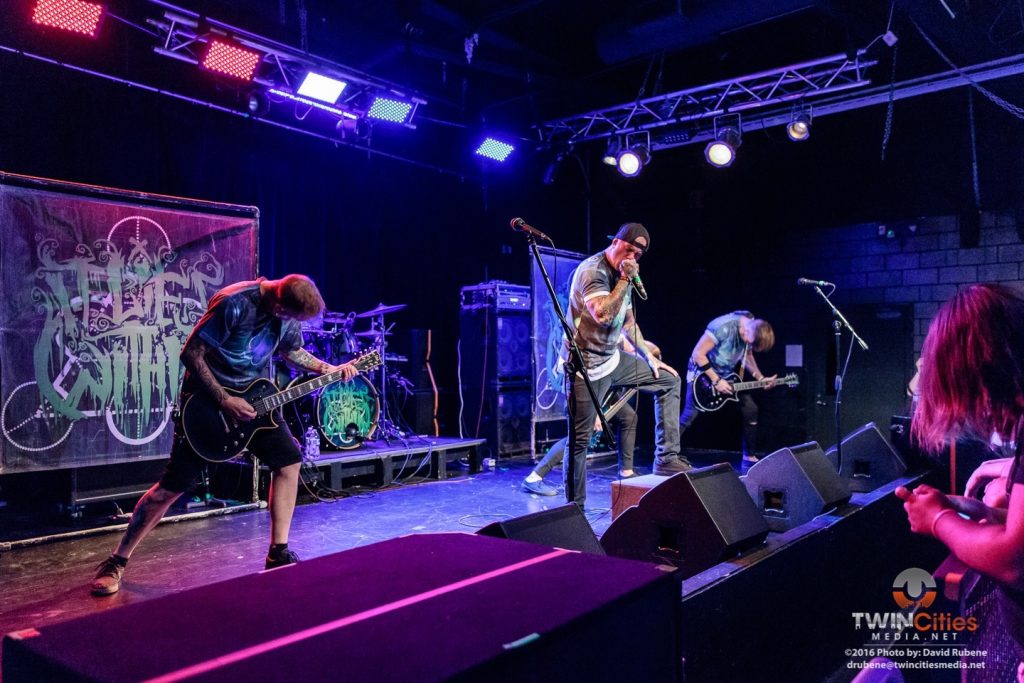 The Flint, Michigan-based band exploded onto the scene with their highly energetic live performances and positive message. After touring nonstop since 2011, they have built a die-hard and loyal fanbase. It Lies Within has shared the stage with acts like The Devil Wears Prada, Asking Alexandria, Chiodos, All That Remains, We Came As Romans, Motionless in White, and many more, as well as performing on the main stages of Dirtfest, Rockapalooza, and Bledfest. 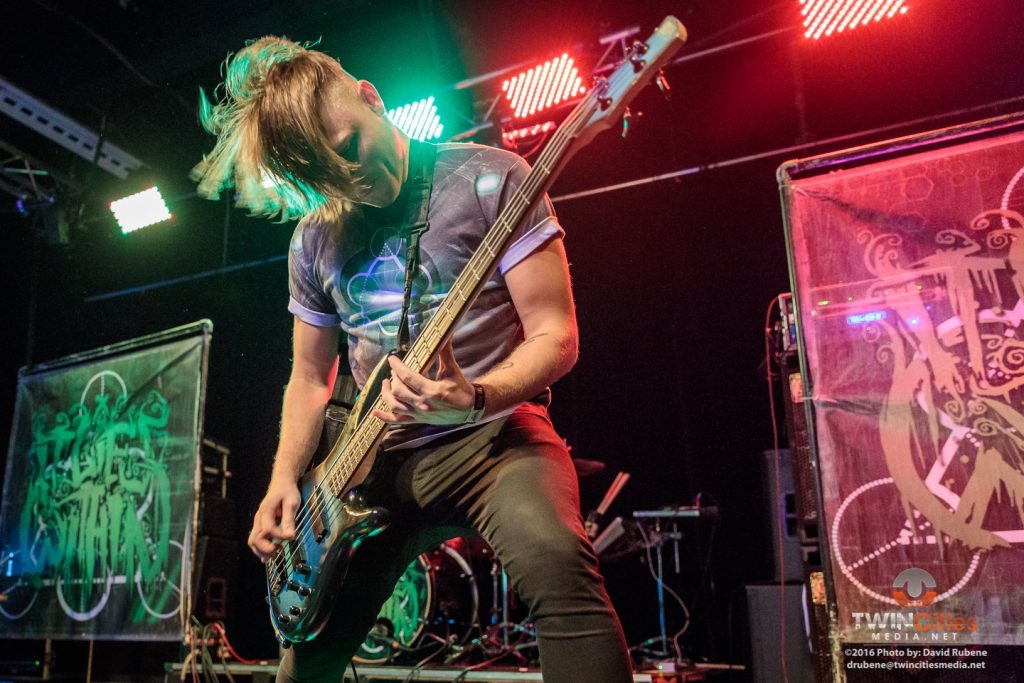 The band’s hard work has paid off, with fans all over excitedly snatching up their newest album, Paramount. And it’s no surprise; this band is impressive to say the least. Hard-ass vocals, gritty guitars, booming bass, and hammering drums like a machine gun, their sound is infectious.

Check out It Lies Within online at:

Switzerland’s Eluveitie and Finland’s Korpiklaani are teaming up on a co-headlining tour of North America to play their folk metal tunes. Opening act for this tour is Gone In April. Eluveitie will be hitting the […]

Fine Line Music Cafe was rocking it on Friday Night as Throw the Fight released their latest album Transmissions. Throw The Fight entered the studio on November 1st with producers Carson Slovak and Grant McFarland […]