It wasn’t easy to capture that realness. The band wanted to range further, to grow and evolve from the successes of 2014’s The Union album. That record was an immediate hit on the Canadian radio rock landscape. Glorious Sons scored seven consecutive Top 10 rock radio tracks, won two SiriusXM Indie Awards (Group of the Year and Rock Group of the Year) and received a Juno Award nomination in 2015 for Rock Album of the Year. Eighteen months of recording fits and starts led the band to Los Angeles to work with production team Fast Friends (Frederik Thaae, Ryan Spraker, Tom Peyton). It wasn’t until they started exploring a collection of old voice memos on Brett’s phone that they had their eureka moment. The subsequent creative outburst resulted in an album written in 12 days and recorded in 14.

There should be lots of opportunities to see Glorious Sons play the songs from Young Beauties & Fools. By their count the band has driven across Canada “at least 10 times” and played upwards of 300 shows to support their last album. “You don’t know what you’re going to get night to night from us,” says Jay. “It’s something you have to see and it’s interesting and powerful.” 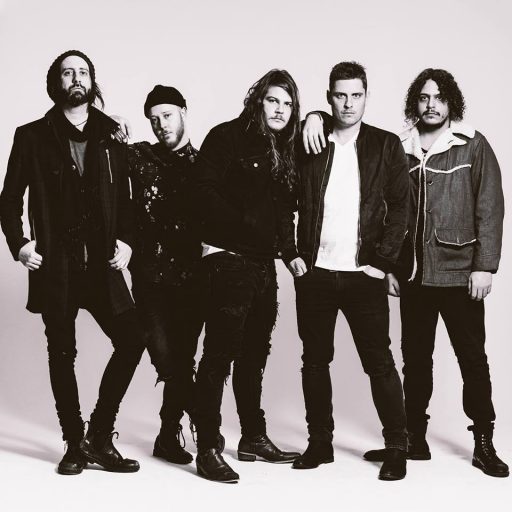 Check out one of The Glorious Son’s popular tracks below and pick up tickets.

Tickets for The Entry Show HERE