On Thursday night, July 14th, at Honey in Minneapolis, AlchiMy will be performing live. The trio comes all the way from the French-speaking region of Switzerland and blends contemporary blues & folk stylings with an unmistakable sound and French flair. Founding members, Celine (Vocals), Nathalie (Vocals) and Loane (Guitar, Vocals) started the band in 2014 and recorded their debut CD Chercheur d’Or just one year later. 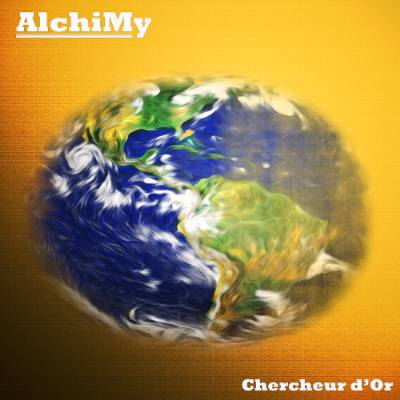 It is filled with songs of beauty and mystery, most composed and performed in French, and it showcases one of the band’s most notable traits.  All three founding members not only take the lead from song to song, they most often sing together, as a well-blended group of character-filled troubadours.

For the third year ESPN brought the X Games to US Bank Stadium and fans were excited to see their favorite and new events as well as new features. Speaking of new features, Wendy’s is […]

Snow Patrol Brings The Beauty To A Dreary And Crabby Minneapolis

It was an ugly day in the Twin Cities. From the non-stop rain to the March like temperatures, everyone just seemed to be a bit crabby and on edge. Can you blame all of us? […]