Soundgarden and Godsmack put the final touches on Day 1 of Northern Invasion 2017 at the Somerset Ampitheater. The two day event that seemingly kicks off the festival season in the upper midwest, hosted some of the biggest rock bands for over twelve hours across three stages. The line up for 2017 offers some of the most eclectic mix of performing artists, but clearly stuck to the festivals historical Rock roots. This year, Mother Nature showed some love by providing beautiful spring weather that reached close to 80 (we all recall the sub-40’s last year).
With beautiful weather, plenty of food to choose from, and a wide selection of beverages, the music kicked off at 11:30am sharp. The full lineup of artists for Day 1 included back to back music across three stages:

Stillwater Stage
Pierce The Veil, Sum 41, The Story So Far, I Prevail, Dorothy, Dinosaur Pile-Up, and As Lions Monster Energy Main Stage
Soundgarden, Godsmack, Bush, The Pretty Reckless, The Struts, Of Mice & Men, and Rival Sons Soundgarden’s set wrapped up the day of music. Their set was visually and sonically amazing. Frontman Chris Cornell took a powerful lead that had the crowd of thousand immediately engaged. Song after song, Soundgarden completely nailed it! Little did I know that just a few days after the performance at Northern Invasion, the music world would be shaken with the news of Cornell’s passing in a Detroit hotel room just hours after an epic Soundgarden performance. Such a tragedy. One of the key flagship Seattle “grunge-era” bands to break out in the early ’90s, Soundgarden really refined the artsier side of Led Zeppelin. Cornell’s voice, which scaled upward nearly four octaves without straining, was an essential component of that sound. 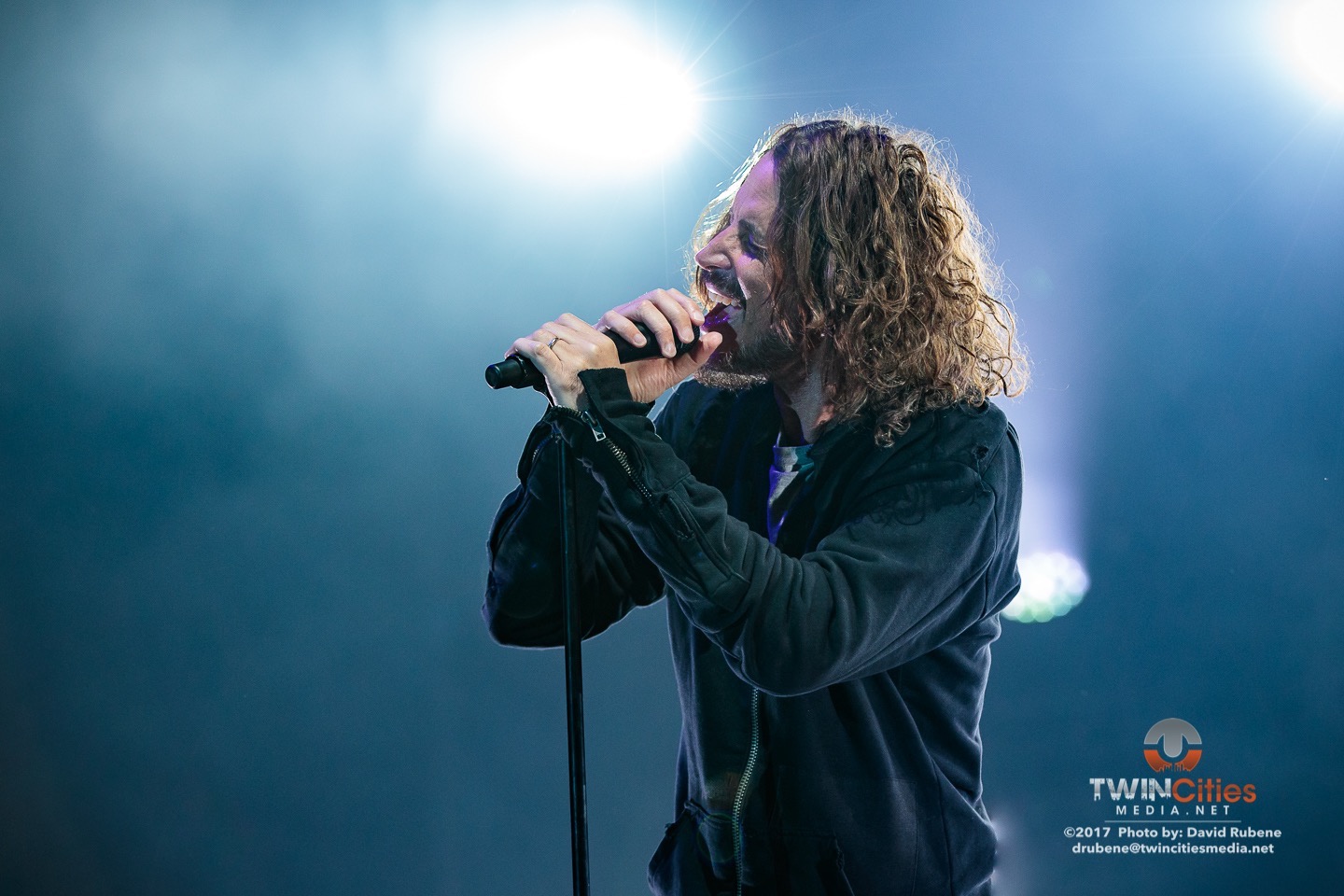 Julia Jacklin Delivers Confessions And Comfort To The Cedar

This Saturday, the Cedar Cultural Center hosted Julia Jacklin and Christian Lee Hutson for a night all of us in attendance will never forget The show began with a solo acoustic set by Los Angeles’ […]