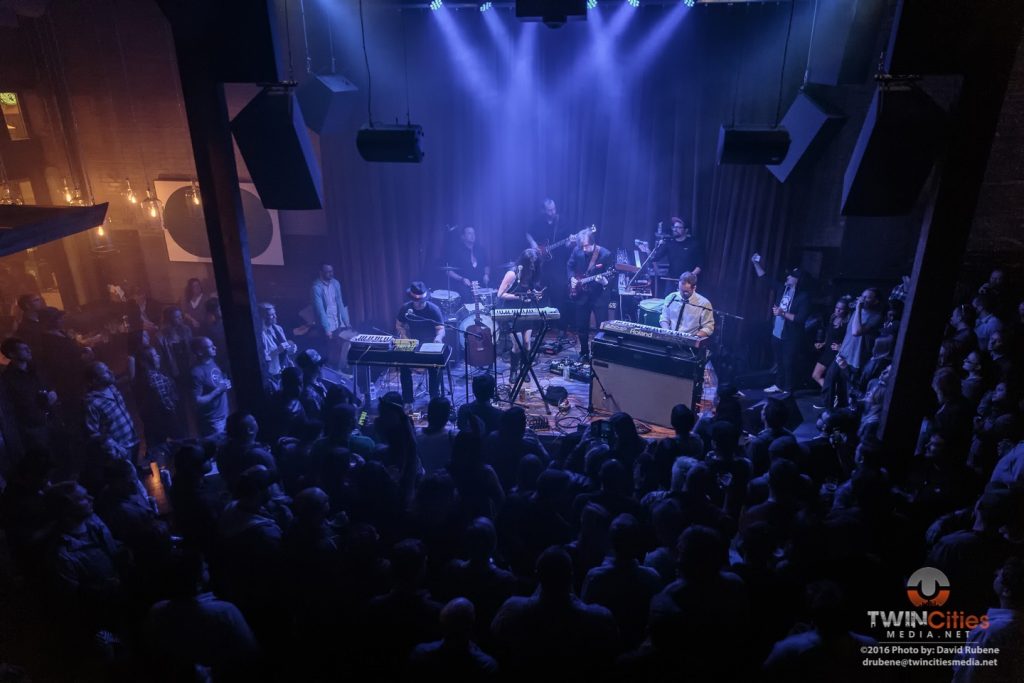 With the stage being prepped for the performance, the crowd moved closer and closer to the front for the best view. As the lights dimmed and Corey took the stage, all attention was fixed on the performance that was about to unfold. With Corey seated proudly behind an electric piano, he rolled through his set. The response from the crowd was very impressive and didn’t let up until the house lights were turned up at the end. 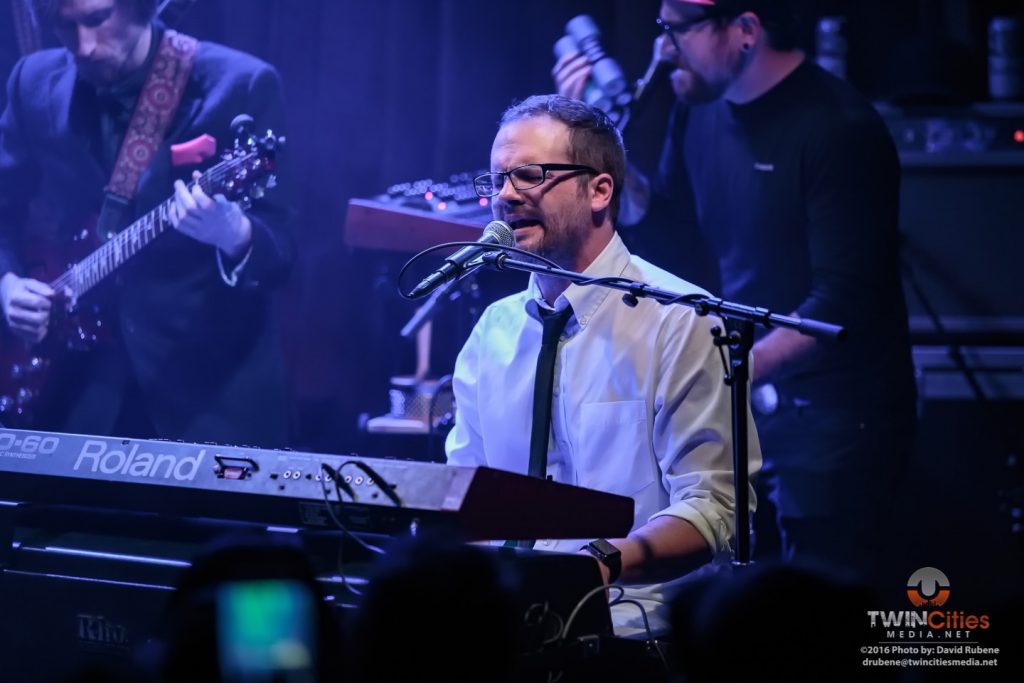 Corey Palmer has been charging onto the scene with the follow up to his earlier solo EP effort Love Trade. His life experiences ranging from the joys of raising a family, to the pain of a near fatal car accident, have been put to music on the new EP This Could Be About Anyone.

After being teased by Mother Nature for the last couple of weeks, Minnesotans got a reality check in form of some serious March snow. Those in the vicinity of First Avenue sought and found shelter […]

Having moved from the Cabooze Plaza, LA band Awolnation packed the 3,200 capacity Myth with enthusiastic fans. They are touring in support of their 2nd album “Run” release in March of this year. Awolnation’s […]