Algiers at the Entry – TICKETS

There Is No Year… It is difficult to conceive of a more aptly titled project released in2020 (and pre-pandemic, no less) that also happens to be a meditation on theanxieties and uncertainties that we, as individuals, feel day-to-day at thehands of forces greater than ourselves. Its message resonates more stronglythan ever nearly two years after its conception in the throes of an enduringglobal pandemic. If you’d like some background, it was recorded over the pastyear by childhood friends and Atlanta natives FranklinJames Fisher, Ryan Mahan and LeeTesche, as well as drummer MattTong, in New York alongside producers RandallDunn [Sunn O))), Earth] and Ben Greenberg [Zs, Uniform (as featured on Twin Peaks season 3)].

Franklin James Fisher,whose voice and words provide the backbone of the band’s valiant third effort,sourced his lyrics entirely from an epic poem, Misophonia, composed during hissearch for meaning amidst a protracted personal period of anxiety and lack. “What I wanted to do is create a negative space wherein I canexist and engage but at the same time not be so exposed,” Fisher explains. Hespeaks of the record’s perspective as not only a political apparatus, but anintimate, responsive evocation of his understanding that “nothing is ever whatyou expect”, that what might seem for now to be well known or assured is notalways so, that there is no safety net. There is a tangible emotionalelectricity to Fisher’s delivery, a personal valence that makes you want, morethan anything, to believe,even while not quite knowing where we’re headed.

Christian French has spent his career centering his music on the hardships of anxiety and trying to rationalize its impact on mental health through an optimistic filter. But during the pandemic, the 24-year-old found himself stuck: he was struggling with his songwriting prowess, unsure of how to mine inspiration from his experiences at a time when quarantine limited the opportunities at hand.

For French, much of that soul-searching came from the demise of a three-year relationship, one that jostled the foundation of his approach to penning music. “After these problems started to happen, I really focused on what makes the relationship work, what doesn’t, what I was doing wrong — just reflecting on all my past relationships,” he says. His writing sessions yielded “Avalanche,” which pivots from the introspection of prior releases to an interrogation of romantic doubt. 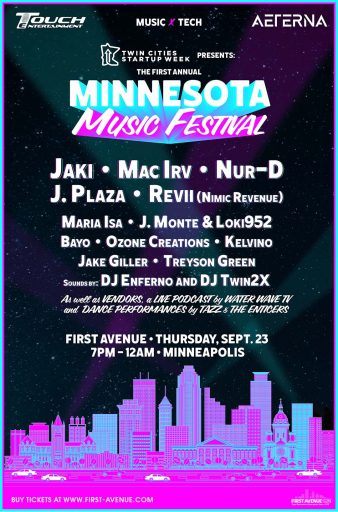