The Marias at the First Avenue – TICKETS 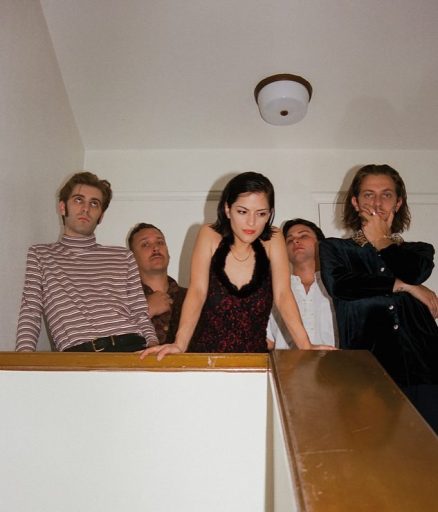 With María on lead vocals and Josh on drums, the couple is joined by their closest friends and fellow musicians. On guitar, Jesse Perlman, born and bred of LA, with ‘tones that can melt steel,’ say his bandmates. On bass, Canadian born and Berklee trained Carter Lee. On keys, Edward James.

They will be opening for Cafe Tacvba

Astronauts at the Turf Club – TICKETS 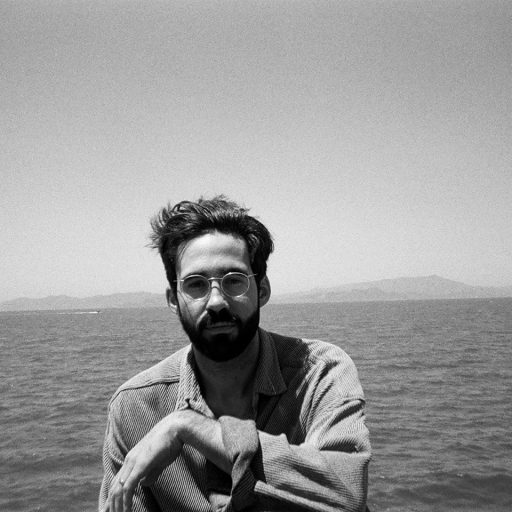 Tony Peppers (aka Astronauts, etc., née Anthony Ferraro) lives just outside of time. His best friend’s father told him in the 4th grade that he was really an old man. It makes some sense, then, that he was diagnosed with arthritis at age 10 and dropped out of school at 20 because he really needed to think things over. He still is, but at 27 Tony has some things to say, and he’s saying them on his new album, Living in Symbol. 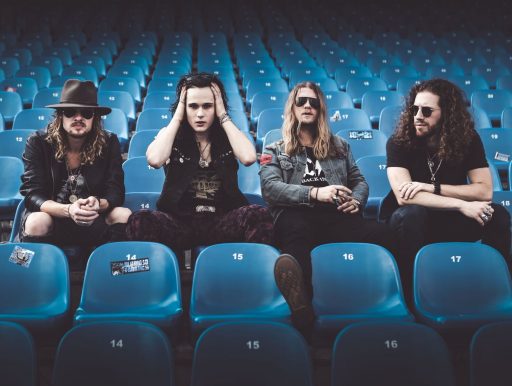 Currently on tour with Clutch and Sevendust this blues rock band from Nashville will be opening for them at Myth Live next Tuesday. If guitarist Graham Whitford looks familiar, he’s the son of Aerosmith axman Brad Whitford.

Lawrence and Joe Hertler & The Rainbow Seekers at the Entry – TICKETS 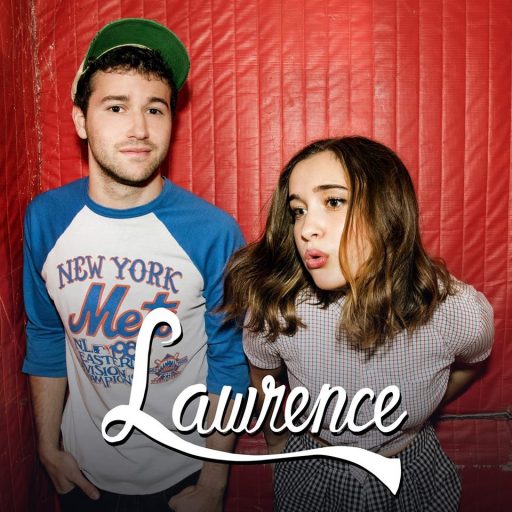 As NPR writes, “siblings Clyde and Gracie Lawrence are not your typical pair.” Clyde Lawrence, 24, and Gracie Lawrence, 21, have been writing songs and listening to countless Stevie Wonder, Randy Newman, and Aretha Franklin records together in the living room of their family’s New York City apartment since they were little kids. After years of playing together, they officially created Lawrence, an eight-piece soul-pop band comprised of powerhouse musicians who happen to be their best friends from childhood and college. The keyboard-driven rhythm section and tight energetic horns create dynamic arrangements to support Clyde and Gracie’s explosive lead vocals and catchy melodies.

Following their debut LP Breakfast (2016), which reached #6 on the iTunes R&B/Soul charts, and received attention and praise from a variety of sources ranging from NPR’s All Things Considered to Stephen Curry’s social media, Lawrence is set to release their sophomore album, which is aptly titled Living Room, on September 14, 2018. The album ranges from R&B/funk feel-good pop songs to soulful and cinematic ballads. Co-produced by bandmates Jordan Cohen (tenor/bari saxophone) and Jonny Koh (guitar), Brooklyn-based producer Eli Crews, and Clyde and Gracie themselves, Living Room chronicles the life of two kids growing up into (almost) fully formed human beings and the trials and tribulations along the way, including break-ups, make-ups, a family loss, and the attempt to find harmony between excitement, anxiety, melancholy, and empowerment. Sonically, the album combines elements of Lawrence’s old and new influences by mixing live with electronic, analog with digital, and meticulousness with spontaneity. 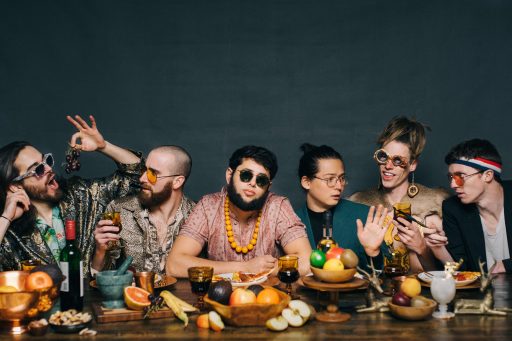 Joe Hertler & The Rainbow Seekers will make a sprightly young groove doctor out of anyone. With spectacular energy pulsating from every member of the band, the Rainbow Seekers could illuminate the very chambers of Heaven. Lead singer Joe Hertler splashes through lyrical puddles of golden rain, leaving his audience wearing flowery crowns and bubbling smiles. A ride on the Rainbow will take you across the mountains of Motown, through the fjords of folk, over the archipelagos of Americana, and—at last—into a funky firth, where only the fiercest of friendships can be found. 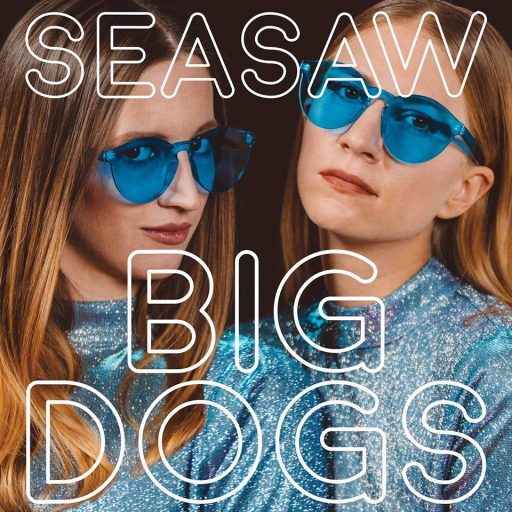 Meg Golz and Eve Wilczewski started as co-workers, slowly courted each other into best friendship, and then magically into music-making conspirators – all along, guiding the ship that is their indie-pop duo Seasaw. Without every piece of this musical history together, it would have been impossible for them to create their upcoming release, Big Dogs.

Harnessing their team dynamic, the creation of this album demanded Seasaw be brutally honest and experimental with each other. This process allowed them to create Big Dogs, a wildly imaginative departure from their previous work that features lush soundscapes and powerful lyrical choices.

The album’s title Big Dogs is taken from the ridiculous and self-assigned name that some people in power give themselves, and the duo’s message is a sonically beautiful rejection of this outdated term, as well as a response the the world around them in 2018.

Kari Arnett at the Cedar – TICKETS 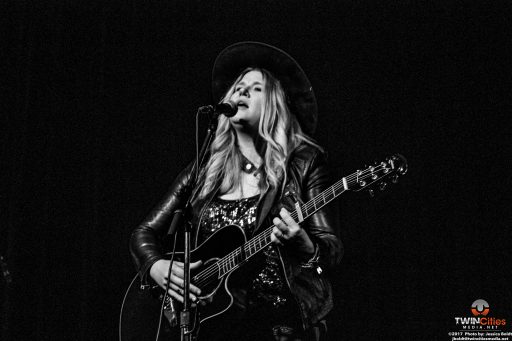 Kari Arnett is an Americana singer/songwriter originally from outside of Madison, WI but for the past 4 years has been calling Minneapolis, MN her home. When The Dust Settles is Kari’s second release but first full-length album. Kari released her debut EP entitled Midwestern Skyline in 2015. Kari’s new album showcases Arnett’s affinity for lonesome melodies, authentic lyricism, and a vulnerable grit as honest as her songs, inhabiting the folk-country borderlands. Arnett’s way of articulating the love, pain, and the struggle of the American Life makes this her most personal album to date. Together with her full band they created a raw sound, from warm, vintage acoustics to a retro, cinematic feel on some of the songs. When The Dust Settles is a collection of deeply personal songs with universal appeal. 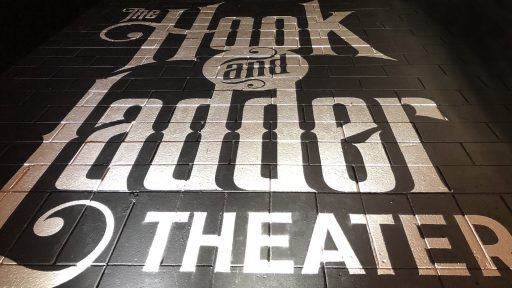 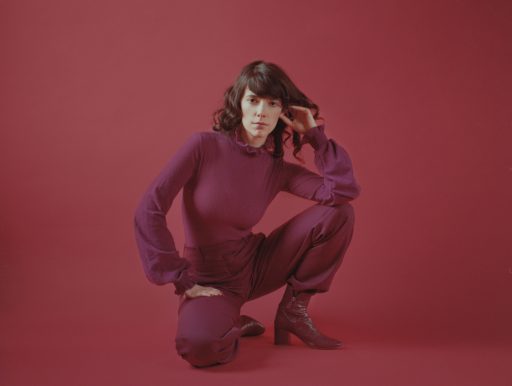 The songs were written, the band was ready, and the studio was booked. Fans and critics alike were eagerly awaiting the follow-up to Natalie Prass’s 2015 self-titled breakout album, a collection hailed by NPR as “a majestic debut,” but perhaps no one was more eager for record number two than Prass herself. She’d waited what felt like a lifetime to release that first album and then toured the world relentlessly behind it, sharing bills with the likes of Fleet Foxes and The War on Drugs on her way to becoming one of the year’s most talked-about artists. 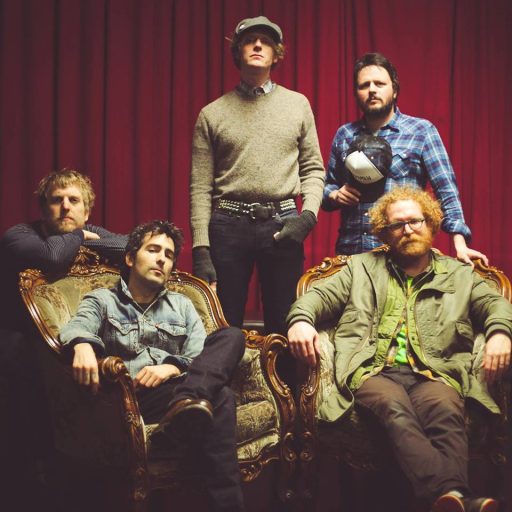 It was on September 23, 2008 that Blitzen Trapper, after putting out three albums on its own label, released its fourth full-length album, Furr, via Sub Pop. At that time, it was a record that captured exactly where the band’s frontman, Eric Earley, found himself, both literally and metaphorically, geographically and existentially. Not that the Portland-based musician actually remembers much about the creation of the record’s 13 intriguing, spellbinding songs. Or, more specifically, what its songs actually mean, either now or then. Instead, Furr, stands as a kind of tribute and elegy to the city that inspired it, but that, a decade later, no longer exists.

“What I was trying to do with those recordings,” explains Earley, “was capture this kind of atmosphere that I was feeling and which pervaded the city at that time. I think I was attempting to capture what Portland was at the time and what it felt like to me. That city is gone now. Old Portland, we call it, but Old Portland has disappeared. But this record gives me the feeling of those times and this city— when it was poor and dumpy and really drug-addled. And it also captures the magic of the outlying rural areas that has slowly

Shortly at the Amsterdam- TICKETS 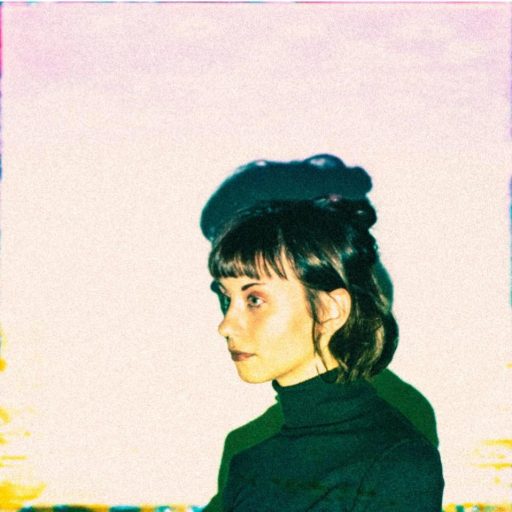 Detroit artist Alex Maniak (AKA Shortly) is excited to announce her debut EP Richmond – due out September 14th via New York label Triple Crown Records. Richmond was recorded and produced by Hop Along guitarist Joe Reinhart (Joyce Manor, Thin Lips, Foxing) at The Headroom in Philadelphia.  Along with the news of the debut EP Shortly has released “Finders Keepers” today, a new song that follows the emotionally-charged single and EP track “Spare Time,” which was released in May.

“Finders Keepers is about trading pieces of yourself with the people you care about and feeling them radiating off of leftover flannel shirts and sheets like a phantom limb. This song is a sort of an anthem made out of spiraling thoughts at a time when dissolution and isolation became the forefront of my personal life. I cared too much about someone else and so I lost myself in them. When they left, what I had was less than what I started with, and it felt like they had everything. It didn’t feel right, and it didn’t feel fair that I was haunted and they were not.” – Alex Maniak