Careful Gaze at The Garage – TICKETS 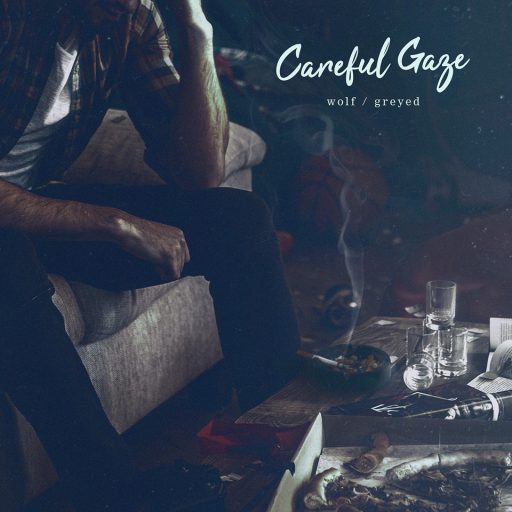 Careful Gaze describe themselves as a loud Indie/Emo band based in the twin cities. Until earlier this summer they were known as Hunter Dumped Us Here. They will be part of a show at the Garage with Barely Civil, Swim Down, Oftener, and  NightStones.

Doug Collins & The Receptionists at The Turf Club – TICKETS 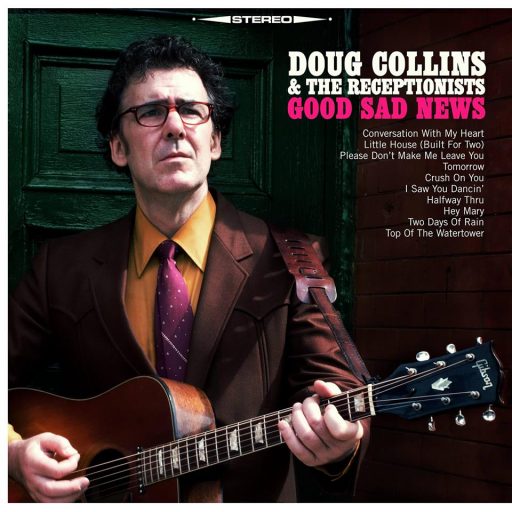 By no means some retro-rocker or vintage-white dude-come-lately, Doug Collins is nonetheless a songwriter/rocker/man out of time. His lived-in and poetic songs evoke the glory days of AM radio country-pop-rock,and this 10–song long-player is his most fully-realized collection of songs to date, highlighted by seriously addicting country-rock and alt-pop gems like “Conversation With My Heart,”“I Saw You Dancing,”and the big heart-bursting ballad “Please Don’t Make Me Leave You.”

Produced,engineered,and mixed by Rob Genadek at Brewhut Studios and played by Collins and the Receptionists— drummer Billy Dankert (Gear Daddies, Billy Dankert and the Real Austinaires) and bassist Charlie Varley (Box 10, Sons of Gloria) Good Sad News is also the sound of a great band swinging hard and having fun together. Powered by Collins’ best-ever vocal performances, the record’s myriad hooks are ready-made hits for both classic country and alt-rock radio.Timeless stuff, to be sure.