Beth Bombara at the Entry – TICKETS 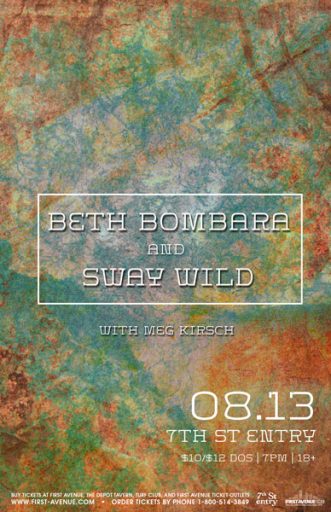 Beth Bombara’s album Evergreen began thousands of feet above sea level. Looking to step back and clear her head after a long bout of touring, the rock & roll-inﬂuenced Americana artist nestled herself in the Rocky Mountains in a remote cabin. The cabin’s name? Evergreen. She spent time wandering through acres and acres of untouched forest around the cabin, up and down craggy rocks that felt nothing like her native Michigan nor her adopted home of St. Louis. Almost by accident, songs for her sixth album began to take root.

“I wasn’t writing a new record — at least, I didn’t think I was at the time,” she admits. “But I’m starting to realize, that’s just what I do. I write songs. You know how trees exhale oxygen? They don’t think too hard about oxygen…it’s just a byproduct of their existence. Well, songs are a byproduct of my existence. I’ve already exhaled these songs, but maybe they’re a needed breath for someone else. And the idea that even one other person needs them is what fulﬁlls me.”

Tuxedo at the Cedar – TICKETS 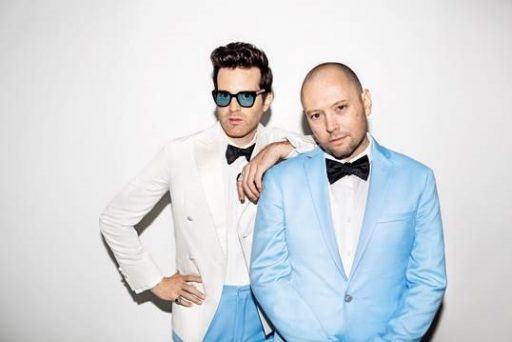 “The only time you wear a Tuxedo is when it’s time to party.”

Tuxedo, Los Angeles-based recording artist Mayer Hawthorne and Seattle-based producer Jake One, has been steadily making a name for themselves over the past five years, standing at the forefront of a new wave of gangster boogie – one that owes as much to G-funk as P-funk. This is the territory of pre- and post-hydraulic low riders: a mélange of Cali boom-bap, analog synth bass and elegant disco that resonates truth and authenticity in an era where so many are faking the funk. Bonding over a shared love of Chic, Parliament, and the other signs in the greater funk Zodiac, Hawthorne and One were early predictors of the sea changes that American music would undergo in 2016. Their first full-length release, Tuxedo (2015, Stones Throw Records), debuted at #1 on iTunes’ R&B chart in the U.S. and Top 10 on Billboard’s R&B Albums Chart. Their follow-up album on Stones Throw Records, Tuxedo II (2017), which premiered with a special performance on Jimmy Kimmel Live!, is a modern testament to unity and positivity in trying times, serving as a reminder that the dance floor will always be there to welcome you, whoever you are. Tuxedo has since performed on Conan and NPR’s Tiny Desk and been featured by the likes of Billboard, Wax Poetics, Mass Appeal, DJ Mag, HipHopDX, Nylon, OkayPlayer, Huffington Post, EW.com, and Medium, among many others, throughout their rise. Tuxedo’s music has been streamed nearly 40 million times on Spotify, with their playful, throwback-centric music videos amassing over 16 million views on YouTube. 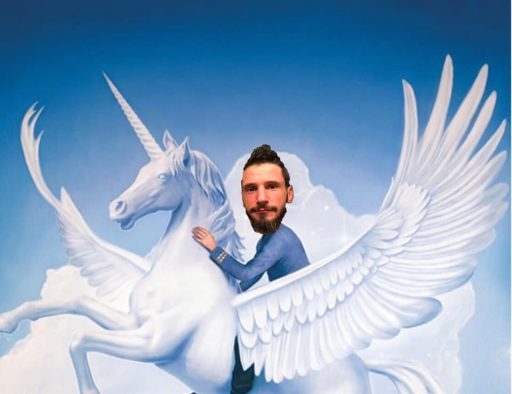 Goodnight Gorillas at the Icehouse – TICKETS 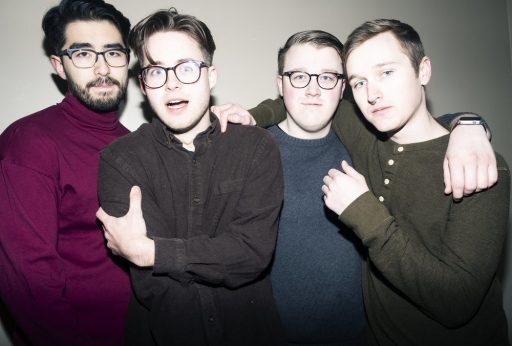 Goodnight Gorillas is an alt rock four-piece from Minneapolis, MN. They write catchy, hard-hitting songs with introspective lyrics and sarcastic humor. Since forming in 2012, the band has steadily evolved their eclectic sound with each release. From math rock to shoegaze and a theatrical concept album, they continue to experiment between genres. Their next record to be released August 6th titled “Splash!” merges many elements from their past work and showcases the group’s high energy and melodic songwriting. 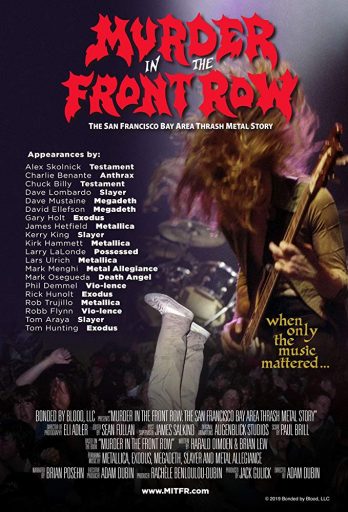 After a private, star-studded screening in San Francisco in April, garnering stories in Rolling Stone, SF Chronicle & CBS News, the documentary made its public debut during the SF Doc Fest with two sold-out screenings and UK debut at the House of Vans, sponsored by Kerrang!. Now, the film will be screening across the U.S. at Alamo Drafthouses and private, art house cinemas, including a Minneapolis Alamo Drafthouse on Aug. 16th.

The documentary, directed by Adam Dubin (Beastie Boys/Metallica), is based on photographers Brian Lew and Harald Oimoen’s book about the scene, which came out in 2012, and features interviews with members of Slayer, Anthrax, Megadeth, Possessed, Death Angel and Vio-lence, among others, with comedian Brian Posehn serving as the film’s narrator.  The Wire reviewed the film in their July issue, stating, “Murder In The Front Row engages the emotions rather than the intellect and gets by largely on warmth and humanity… Dubin and his impressive cast of talking heads manage to convey the delinquent energy of the scene and celebrate the often extraordinary personalities who drove it,” with The Playlist calling the film, “An introductory course to thrash metal, Murder In The Front Row serves as a comprehensive retrospective for hardcore fans, and an endearing homage to the trailblazing artists that molded the scene,” in their May review.

Thunderpussy at the Turf Club – TICKETS 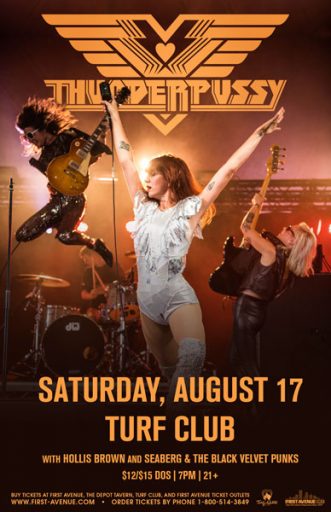 What if Thor’s Hammer of the Gods from “Immigrant Song” landed in the hands of four wise, willful, and wild women? Well, it would sound something like Thunderpussy. The quartet—Molly Sides [vocals], Whitney Petty [guitar], Leah Julius [bass], and Ruby Dunphy [drums]—do the most rock ‘n’ roll thing possible and quite literally fuck up every rock ‘n’ roll stereotype you know to be true, piercing the halls of Valhalla in the process. Think of it like an inverse Frank Frazetta painting where it’s the Amazonian siren wielding all of the world’s power instead of Conan (he’s on the sidelines in awe).

More simply, instead of Page and Plant, Perry and Tyler, and Jagger and Richards, you get Molly and Whitney. Known for earth shattering pipes, heart-stopping performance art, and a propensity to literally writhe through a crowd, Molly is the consummate ideal front-person—bold, brilliant, brazen, and beautiful. At her righthand, you’ve got Whitney as the ultimate 21st century axe-slinger—cool, collected, and crazy on that fretboard. Rounding out the fray, Leah and Ruby cook up the tightest rhythm section this side of Cream (no kidding).

So, what is it that turned the Seattle-based group into a quiet phenomenon with the endorsement of Rolling Stone and Pearl Jam guitarist Mike McCready as well as a string of already legendary performances under their high-waisted belts (we’re looking at you, Sasquatch)? It’d be too easy say it’s the power of the P—–