Iceage at The Entry – TICKETS 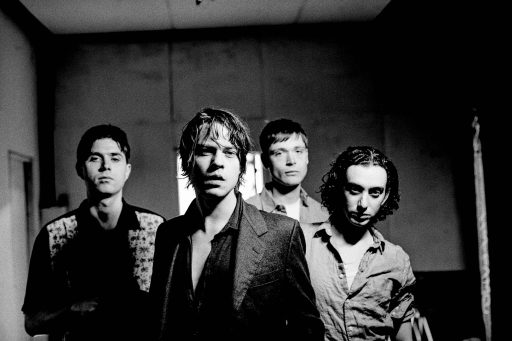 Transviolet at The Garage – TICKETS 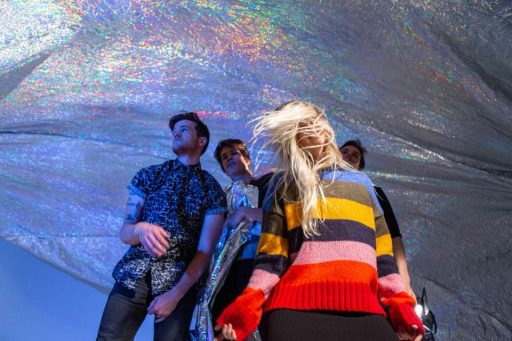 Transviolet is a female fronted, 4-piece alt pop band living in Los Angeles by-way-of New York. They first gained notoriety after releasing their debut single, “Girls Your Age,” garnering praise from high profile fans such as Katy Perry, Ellie Goulding, and Harry Styles. They went on to tour with Mikky Ekko, Twenty One Pilots, and LANY, in addition to playing the festival circuit, including Governor’s Ball, Firefly, Reading & Leeds, and SXSW. They have also played The Late Late Show with James Corden (twice), The Today Show, and performed for MTV, Billboard, and Rolling Stone. Receiving critical acclaim from Nylon, The Guardian, Billboard, Pigeons & Planes, The Fader, and many more, their sound is somewhere between Imogen Heap, M.I.A., and BORNS, with the band recalling diverse influences such as Sigur Ros, Yeah Yeah Yeahs, and Destiny’s Child.

The Fantasy Footballers Podcast Live at The Cedar – TICKETS 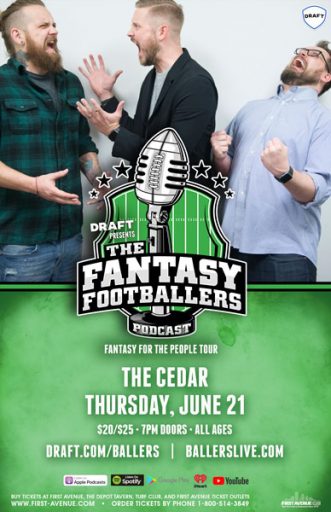 FANTASY FOOTBALL fans rejoice!! Planet Earth’s most popular fantasy football podcast will hit the road this summer on the Fantasy For The People Tour. Come hang with expert trio Andy Holloway, Mike “The Fantasy Hitman” Wright, & Jason Moore as they bring you their award winning The Fantasy Footballers Podcast: LIVE and in person.

As three longtime friends and former tech/gaming professionals, Andy, Mike, and Jason saw a need for a fresh take in the fantasy football universe, so they hiked up their trousers, combed their beards, and went to work.  The Fantasy Footballers make it a priority to focus on a holistic approach to fantasy football expertise and advice. Fantasy football is more than stat sheets and excel docs. It’s about strategy, it’s about league formation and communication, it’s about trading strategies and draft day. It’s about winning the mental game, reading between the lines, finding the diamonds in the rough, and mocking your friends while you succeed

River Whyless  at The Entry – TICKETS 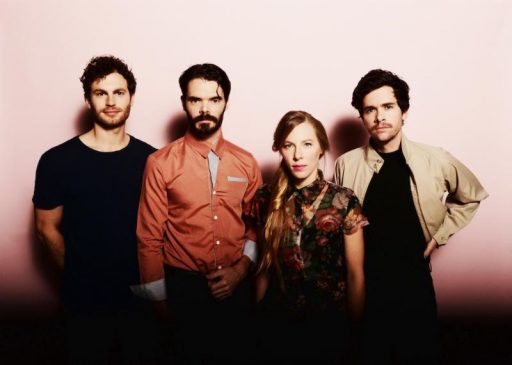 For many bands, and especially those who’ve been together for several years, recognizing maturation, progress or palpable evolution is a daunting task. Is it continued creative accomplishment that signals progression? Or perhaps it’s profitable commercial endeavors? The answer is often quite unclear. Six years, two albums and countless gigs after first forming as a band, River Whyless, the North Carolina-bred folk-rock outfit has discovered their evolution is a subtler albeit monumentally important one.

Deep in the throes of writing and recording their bold new album, Kindness, A Rebel, the four musicians reached a necessary and collective understanding. Namely: this band is their lifeblood, their family and their love. To that end, with unspoken acceptance, the members of River Whyless, each songwriters in their own right, collectively put aside their respective egos, coalesced around each other’s creative vision, and fully embraced the beauty of their enduring partnership.

The Verve Pipe at The Dakota – TICKETS 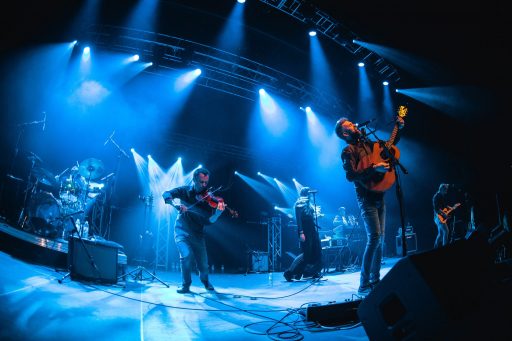 Multi-platinum alternative rock band THE VERVE PIPE—recognized worldwide for their radio hits “Photograph,” “Hero,” “Never Let You Down,” and their massive 1997 #1 single “The Freshmen” as well as the song “Colorful” as featured in the movie Rock Star—are heading out for a run of tour dates this June..

Welles at The Entry – TICKETS 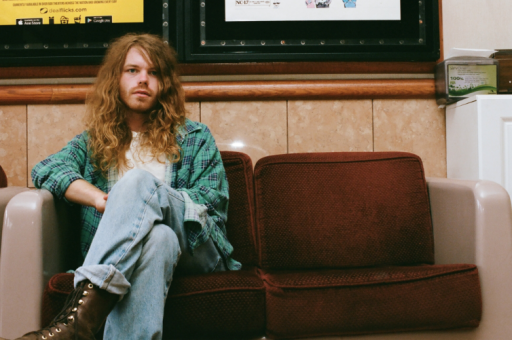 Jesse Welles has no problem giving it to you straight. It’s in his nature to pull no punches. Ask him about the current state of rock music and the rock singer and multi-talented musician will tell you how few things in life make him so equally prideful and angry as people bemoaning its death. He’ll readily tell you that despite others constantly talking up his once-in-a-generation, jarringly emotive voice, to him it often sounds like nothing short of “burnt toast.”

“I hate to experience anything that isn’t just the cold-hard truth,” the Arkansas-native who performs as Welles, and has a knack for penning at turns tender, melodic and gut-punching rock music, says without hesitation. “But music definitely takes me away from it all,” he offers with a nervous laugh. “Well, for three to four minutes anyway.”

Welles understands the best singers wield their instrument with a stealth utility; they’re readily able to unleash a wealth of emotion from little more than a murmur, if, in his case, an occasional manic howl. Where vocal precision belies sterility, depth and character are blood let out from a deep wound. To that end, where Welles may not deem himself a storyteller in the classical sense — he fancies himself a rock lifer, tattoos and all — on record his aching voice does plenty of heavy lifting.