Khruangbin at the Turf Club – SOLD OUT 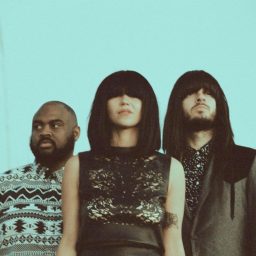 Globetrotting Texan trio Khruangbin released their second album, Con Todo El Mundo, on January 26, 2018. Formed of Laura Lee on bass, Mark Speer on guitar, and Donald “DJ” Johnson on drums; Khruangbin’s sounds are rooted in the deepest waters of world music infused with classic soul, dub and psychedelia. Their 2015 debut album The Universe Smiles Upon You was heavily influenced by 60’s and 70’s Thai cassettes the band listened to on their long car journeys to rehearsal in the Texan countryside.