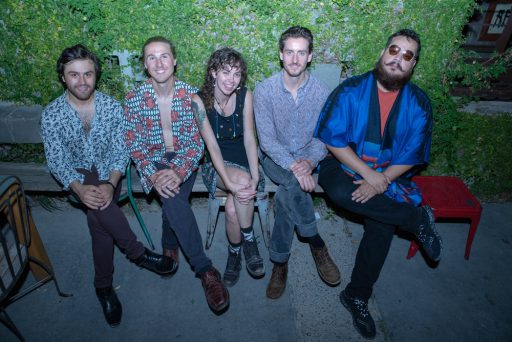 Warren Thomas Fenzi is best known for his explorations in sound, story telling and songwriting that draw from the wide open landscapes of the Southwest of which he grew up around. As a multi-instrumentalist, Fenzi concocts a diverse array of sounds and styles hinting at Indie Rock, Ambient, Soul and Folk.

Developed from the endless search to paint a sonic picture of sincerity, Warren Thomas Fenzi concocts “Viven” from a different realm. While building on themes from his 2017 debut album, “WTF”, this 3-part composition forms in a myriad of instrumentation, painting a portrait of beauty, pain, honesty and growth that reaches for the far corners of the human experience.

The word “Viven” in Spanish translates to “they live”. Throughout the EP, Fenzi refers to “Viven” literally as a womanly character, as well as figuratively; representing the choice we all have to make, every single day…to live our lives in the best way we can.

Doused in mantric lyrics, the heavy-hitting mountain tops of “Hey Viven!”, heart-felt valleys and thunderous storms of “Teach Me How To Hate” and caressing breeze of “Viven (Reprise)”  flow in colorful, cinematic scenes, taking the listener on a journey of introspection.

If Warren could describe the foundation behind his forth-coming EP, it would be that maybe some of the worst moments of our lives have helped shape us into the best versions of ourselves today.

Warren and the rest of the Minneapolis-based musical collective, Kremblems, will be celebrating the release of the new EP on night #1 of a month-long Kremblems Icehouse Residency on Tuesday, December 4th. 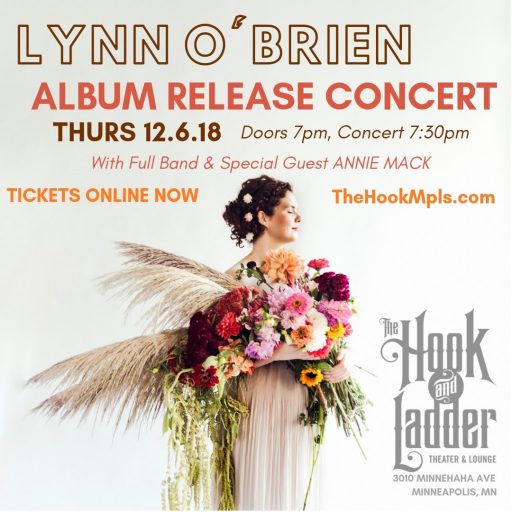 Lynn O’Brien is an award-winning vocalist, songwriter and improviser with a powerfully dynamic voice and mission: to empower the soul. With decades of performance experience and a slew of studio albums under her belt, Lynn’s music blends genres like folk, blues, jazz and R&B. Her deeply authentic voice and interactive performing style foster an immediate connection with audiences of all sizes (in fact, she spontaneously creates at least one original piece at every performance).

“Lynn is an amazing improviser whose canon of music is gigantic – her influences range from folk to jazz, blues to hip hop, musical theatre to classical. To say the very least she is a musical world unto herself.” –The Whole Time Improv Group

The Weepies at the Cedar Cultural Center – TICKETS

Deb Talan & Steve Tannen of The Weepies, return to Minneapolis this December as part of their Holiday Acoustic Duo Tour. Their simple yet insightful songwriting and distinctive harmonies, has quietly sold more than 1.5 million records with over 54 million streams on Spotify and 25+ million views on YouTube 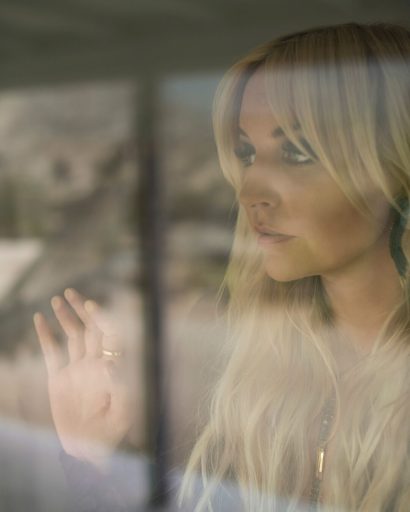 Heather Morgan sings like she writes, clear and strong, with a soft, hard-won sadness. Her notes and words drop like gemstones catching light: beautiful on their own, but transcendent together. It’s the kind of combination that silences noisy rooms and turns cynics into believers — and Morgan is ready to let it be heard. Morgan’s debut album ‘Borrowed Heart’ is a collection of moody pop layered with winsome country soprano, and it captures the personal evolution of a woman and an artist. Produced by Paul Moak (John Paul White, Marc Broussard, Caitlyn Smith), ‘Borrowed Heart’ is Morgan’s first record, but she’s no ingénue.

“I feel like I found my voice,” says Morgan. “My voice as in who I am, the voice of my heart, of myself as an artist, of myself as a songwriter. I’m confident, standing up for myself more. All of those things come together to create your voice. It’s exciting to be ready to share this part of me.”

A Richardson, Texas native, Morgan has written songs for artists like Keith Urban, Kenny Chesney, Dierks Bentley, Maren Morris, Brett Eldredge, and more. Alongside friend Ross Copperman, Morgan and Eldredge have formed a power writing trio, penning almost a dozen songs for Eldredge’s albums, including chart toppers ”Lose My Mind” and “Beat of the Music.” Her dedication has earned her No. 1 singles and a BMI Country Song of the Year Award.

Melissa Etheridge at the Pantages – TICKETS 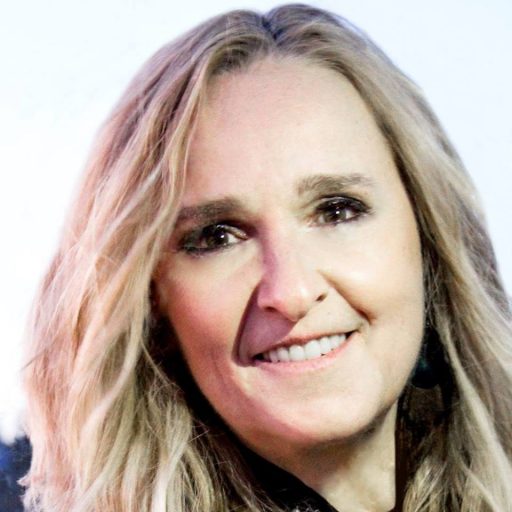 Grammy Award and Oscar winner Melissa Etheridge returns to Minneapolis for a special holiday show. She will be performing songs from her 2008 holiday album, A New Thought for Christmas. Songs include fan favorites and holiday classics such as “Merry Christmas Baby,” “Have Yourself a Merry Little Christmas,” “O Night Divine” and more.

Melissa Etheridge is one of rock music’s great female icons. Her critically acclaimed eponymous debut album was certified double platinum. Etheridge’s popularity built around such memorable songs as “Bring Me Some Water,” “No Souvenirs” and “Ain’t it Heavy,” for which she won her first Grammy Award for Best Female Rock Vocal. Etheridge hit her commercial and artistic stride with her fourth album, Yes I Am, featuring the massive hits “I’m the Only One” and “Come to My Window,” a searing song of longing that brought her a second Grammy. The six times platinum album spent more than two and half years on the album chart.

Etheridge is also an Oscar winner for Best Original Song in 2007. In 2011, Melissa made her Broadway debut as St. Jimmy in Green Day’s rock opera, American Idiot, where she replaced Billie Joe Armstrong for one week. That year, she also received a star on the Hollywood Walk of Fame. In fall of 2016, Etheridge released Memphis Rock & Soul, her first album since 2014. Recorded at Royal Studios in Memphis, the album features original material as well as interpretations of classic songs from the legendary Stax catalog.