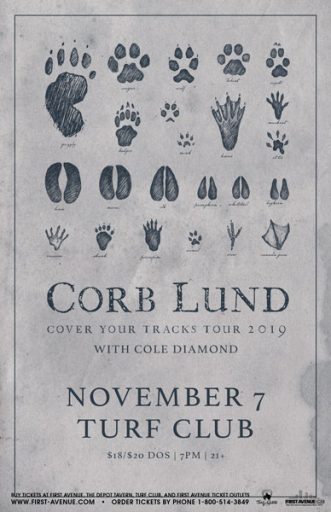 Hailing from the Rocky Mountains of Alberta, Canada, and with a family lineage of ranchers and rodeo people, Lund is about as authentic as they come. Embracing his Western heritage through his music, Lund has been known to touch on a range of cowboy themes past and present – from rough-and-tumble tales of lawless frontier saloons, to the somber realities of running a modern family ranch.

Corb Lund has received multiple CCMA, Juno, and international award nominations and wins. His seventh album, Cabin Fever, debuted at #1 on the Billboard Canadian Charts; three of his records have been certified Gold, and his latest studio album, Things That Can’t Be Undone, produced by Dave Cobb (Sturgill Simpson, Jason Isbell), cemented his status as one of the best contemporary country singer/songwriters working today. 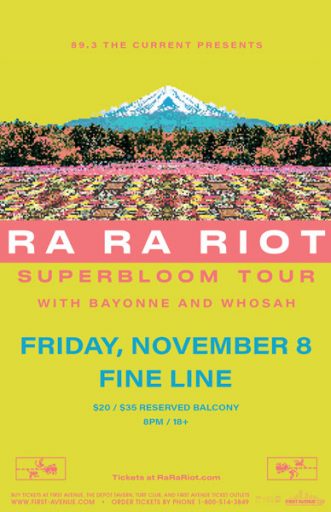 After signing to Barsuk, the band released four critically acclaimed records over the next 10 years including 2016’s Need Your Light, which earned praise from NPR, Pitchfork, Entertainment Weekly, Stereogum and more. That album spawned the band’s biggest hit to date, “Water,” a collaboration with longtime creative partner Rostam Batmanglij, which has streamed more than 75 million times globally.

On August 9, 2019 the band returned with Superbloom, an impossibly radiant album, a selection of songs powered by the most imaginative yet indelible melodies they’ve ever dreamed up. At the same time, the band maintains the offbeat eclecticism they’ve embraced since first forming as a baroque-pop outfit back in the mid-2000s, embedding Superbloom’s lavish arrangements with elements of psychedelia, new wave, punk, and country. Lead tracks, “Bad To Worse,” “Flowers” and “Belladonna” have quickly become fan favorites. 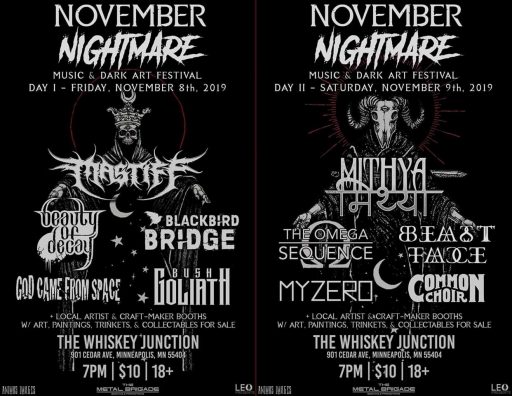 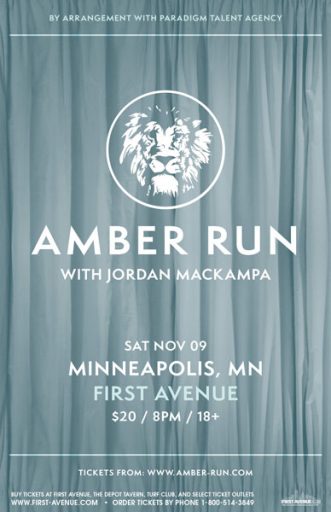 Amber Run are British indie three-piece Joe Keogh (Vocal/Guitar), Tomas Sperring (Bass) and Henry Wyeth (Keyboardist), who deliver cinematic pop with a moody and introspective tone. Formed in 2012, the band met at the University of Nottingham and within their first year together self-released their debut Noah EP, performing at Reading & Leeds Festival in August 2013. Their first album 5AM, produced by Mike Crossey (Arctic Monkeys, The 1975, Foals, Two Door Cinema Club), broke the UK top 40 in 2015.

The Coventry-raised, London-based singer is the perfect combination of his Congolese roots and midlands upbringing. His soul-soaked, deeply personal tracks swim in the sounds and stories of the cities he’s inhabited over the years. Inspired by his mother’s love of the great soul singers, Marvin Gaye, Bill Withers, and Curtis Mayfield, Jordan combines his timeless vocal with catchy melodies and heartfelt lyrics to create a soulful sound which will enchant and uplift in equal measure. 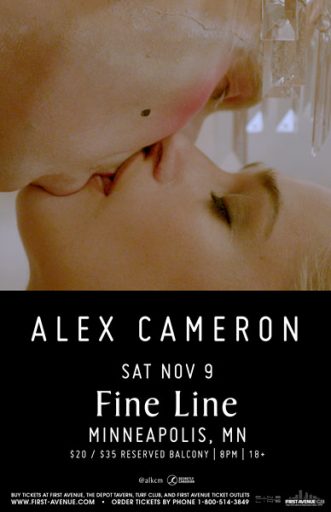 Alex Cameron rewrites the rules of intimacy. Whether it be as a photographer, songwriter, or performer, the Sydney-native spins unflinching truths through singular fictional narratives, chameleonic as he slips in and out of the mindsets of contemporary villains, the people we hold at arm’s length (for good reason). His minimal debut Jumping the Shark offers a synth-driven understated exploration of deadbeat parents, failing showmen, and all that comes with the dark, seediness of show biz.

Marcia Ball at the Dakota – TICKETS 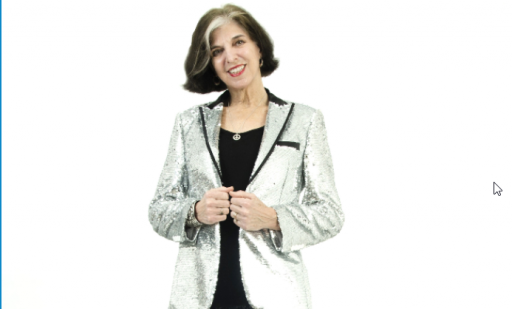 With Shine Bright, Ball set out to, in her words, “Make the best Marcia Ball record I could make.” In doing so, she has put together the most musically substantial, hopeful and uplifting set of songs of her five-decade career. Produced by Steve Berlin (Los Lobos) and recorded in Texas and Louisiana, Shine Bright contains twelve songs (including nine originals), ranging from the title track’s rousing appeal for public and private acts of courage to the upbeat call to action of Pots And Pans, a song inspired by renowned Texas political writer and humorist Molly Ivins. From the humorous advice of Life Of The Party to the poignantly optimistic World Full Of Love , the intensity of Ball’s conviction never wavers while, simultaneously, the fun never stops. Shine Bright is exactly the album Ball set out to make. “It is a ridiculously hopeful, cheerful record,” she says, in light of some of the album’s more serious subject matter. The secret, according to Ball “is to set the political songs to a good dance beat.”

Born in Orange, Texas in 1949 to a family whose female members all played piano, Ball grew up in the small town of Vinton, Louisiana, right across the border from Texas. Seeing an Irma Thomas performance in 1962 and falling under the spell of Professor Longhair’s piano playing convinced Ball to seek out a career in music. She led a couple of early psychedelic country rock bands before pursuing her solo career from her adopted hometown of Austin, Texas.