Pink Floyd fans gathered in Saint Paul Saturday night at the Ordway to see the 82-minute recording of The Wall performed entirely by Classic Albums Live.

Classic Albums Live takes classic albums and recreates them live on stage — note for note, cut for cut. Founded in 2003 by Craig Martin. Classic Albums Live has defined itself as a mainstay in performing arts centers across North America.

When the lights dimmed, the Ordway’s Programming Associate and vocalist Sarah Kohlmeier welcomed the audience and shared that Classic Albums Live will be returning in March performing Creedence Clearwater Revival’s Green River. Kohlmeier did something really cool and asked the audience which other albums they would like to come for their future programming. I think the loudest cheer was for the Beatles Sgt. Lonely Hearts Club Band. Audience members will have to wait and see which Classic Albums Live will return for 2021.

When the band walked out onto the stage, fans immediately recognized some of the musicians from previous performances of Dark Side of the Moon. The set commenced exactly like the album. Within seconds in the organ and bass started the first song In the Flesh?

When the band transitioned into Another Brick in the Wall, Pt. 2 a door on the second floor mysteriously opened. Above where choirs sing, a uniformed line of children in white shirts walked out and the crowd when crazy. There was this incredible energy between the band, and the choir from Hope Well Music singing “we don’t need no education” that is difficult to explain. I might be biased because at their age I was introduced to this song and was obsessed. Even after the entire performance fans were gave props to the youth choir.

Overall it was incredible and almost magical to see the different vocalists recreate different parts from The Wall part 1 & 2. It was impressive to see the different harmonies, sound clips of a helicopter, to the live cello and violinist players. Air guitars and head banging was seen from fans in the audience. Ryan Granville-Martin, one of the lead vocalists, sound designer, and percussionist was fun to watch with his different instruments like the mega phone, and just the way he moved he channeled songwriter Roger Waters. With these eight talented musicians and singers, the sound and lighting, I witnessed Classic Albums Live bring Pink Floyd’s classic The Wall to life. 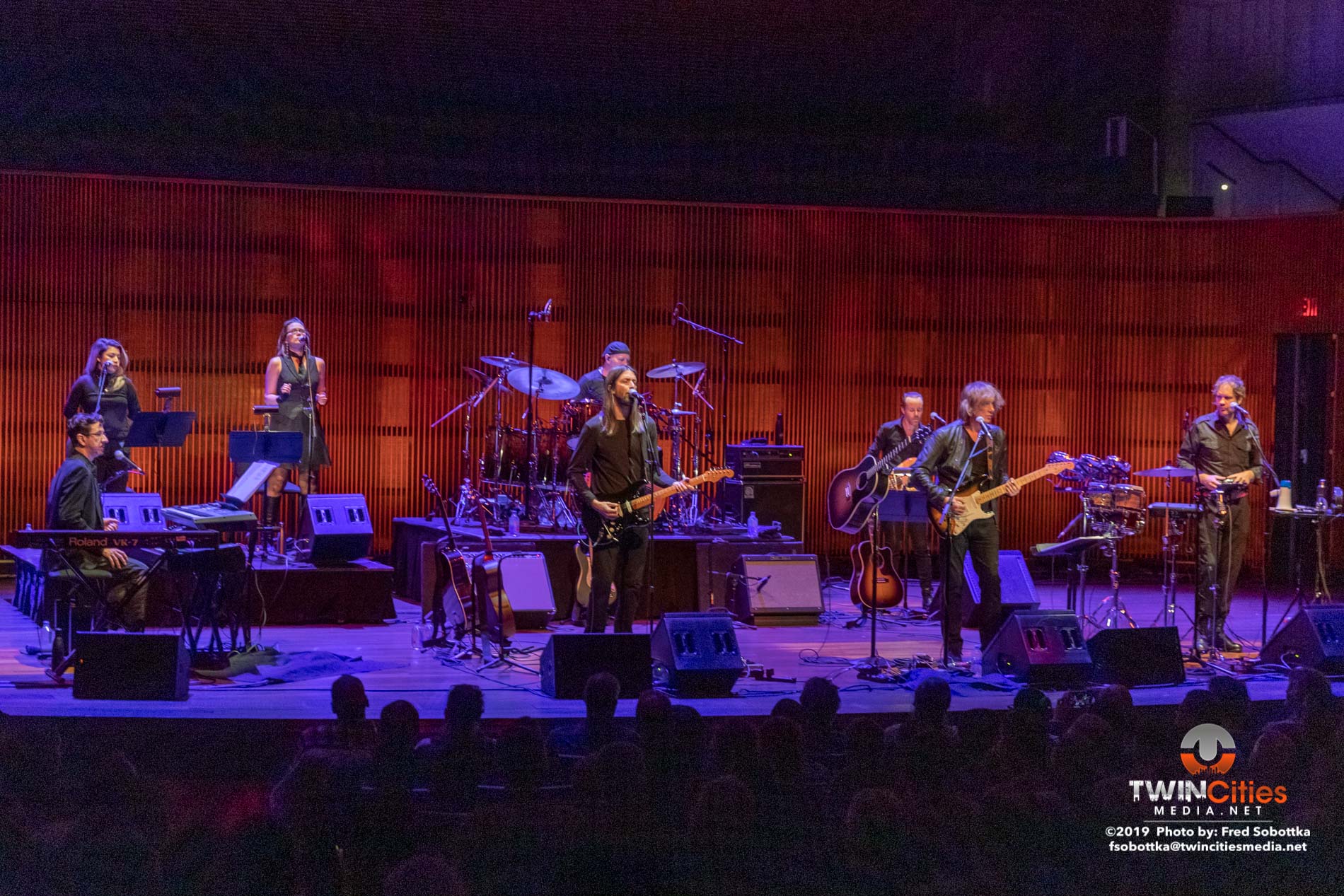 I honestly couldn’t tell you the last time I watched American Idol. It had to have been Kelly Clarkson’s season or something that old. I remember thinking that, although I didn’t like the basis of […]

Charlie Puth to Perform at the Xcel Center 8/8

Charlie Puth released his sophomore album, “Voicenotes”, in May 2018. With major hit “Attention”, Puth tells Rolling Stones, “I record instruments, I record shakers and pianos on here and I put them directly into the […]