On a perfect late summer evening the Cabooze Plaza was full of the sound of Reggae. The “Catch a Fire” tour headlined by Damian & Stephen Marley a number of Reggae artists perform under its umbrella.

Throughout the evening the connecting string was the respect for family, peace and the influences of Rastafarianism. Younger artists were praised by their elders as the future.

Tarrus Riley
Born in the Bronx and raised in Jamaica, he performed for the first time in Minneapolis. His songs have a modern vibe without losing their roots in Reggae. He has great stage presence. 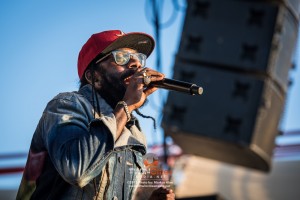 Black am I
There was only time for one song in his set but, Reggae fans should keep their eyes open for this youg singer. 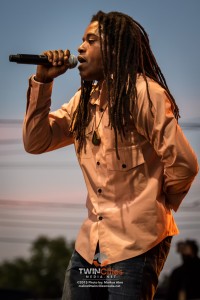 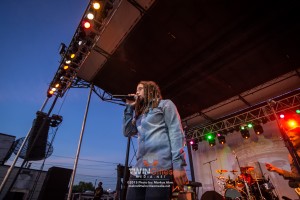 Stephen “Ragga” Marley
Son of Bob and Rita Marley, he is a 6 time Grammy award winner for his solo work as well as a producer and member of his brother Ziggy’s band the Melody Makers. His set featured many of this fathers songs as well as his own materials. 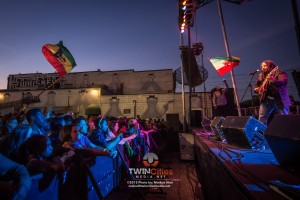 Skip Marley
The youngest member of the Marley clan to burst onto the scene, he performed one song during his uncle Stephen’s set. 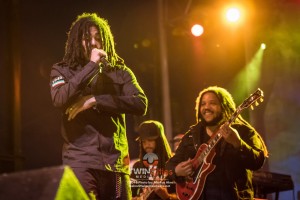 Damian “Jr. Gong” Marley
Bob Marley’s youngest son has been performing since 1992 and has worked with some of rock and reggae’s greatest names. His music leans towards dancehall but as Damian points out, it is impossible to separate the two styles. His songs are harder and show more modern influences. The show closed with the brothers joined on stage sending the crow out into the night on a high note. 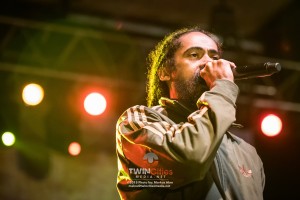 Resurrection Fighting Alliance (RFA) president Ed Soares has announced that the RFA will be returning to Prior Lake, Minnesota on March 4th. The main event of RFA 36 will feature the first title defense of […]