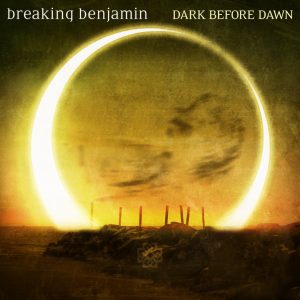 Breaking Benjamin is an American rock band from Wilkes-Barre, Pennsylvania. They have released five studio albums, “Saturate”, “We Are Not Alone”, “Phobia”, “Dear Agony”. After a six year hiatus “Dark Before Dawn” was released in 2015. “Dark Before Dawn” debuted at #1 on the Billboard 200. Breaking Benjamin has a plethora of chart topping hits, assuring fans of a kick-ass concert. Few tickets are still available. Here’s your chance to purchase meet and greet passes and VIP packages

Photo Credit: Tinawiren Facebook As I made my way toward the Cedar Cultural Center to see Grammy Award winning Tinawiren, I realized it had been awhile since I’d attended a show with an act that […]

Let me get straight to the point. If you missed The Struts and The Glorious Sons concert Saturday night at the Palace Theatre, you missed not only the top show of the weekend. You missed […]