5 Seconds of Summer has been referred to a “boy band’, however, it’s really just a modern-rock/pop act — and a better one than most might think. Of course, I don’t have to sell this to the thousands of fans who turned out to see the Australian quartet — vocalist-guitarists Luke Hemmings and Michael Clifford, bassist-vocalist Calum Hood and drummer Ashton Irwin — at the Xcel Energy Center on Sunday night. Those loyal followers — mostly teen and preteen females — already know that these four young lads have plenty to offer musically. 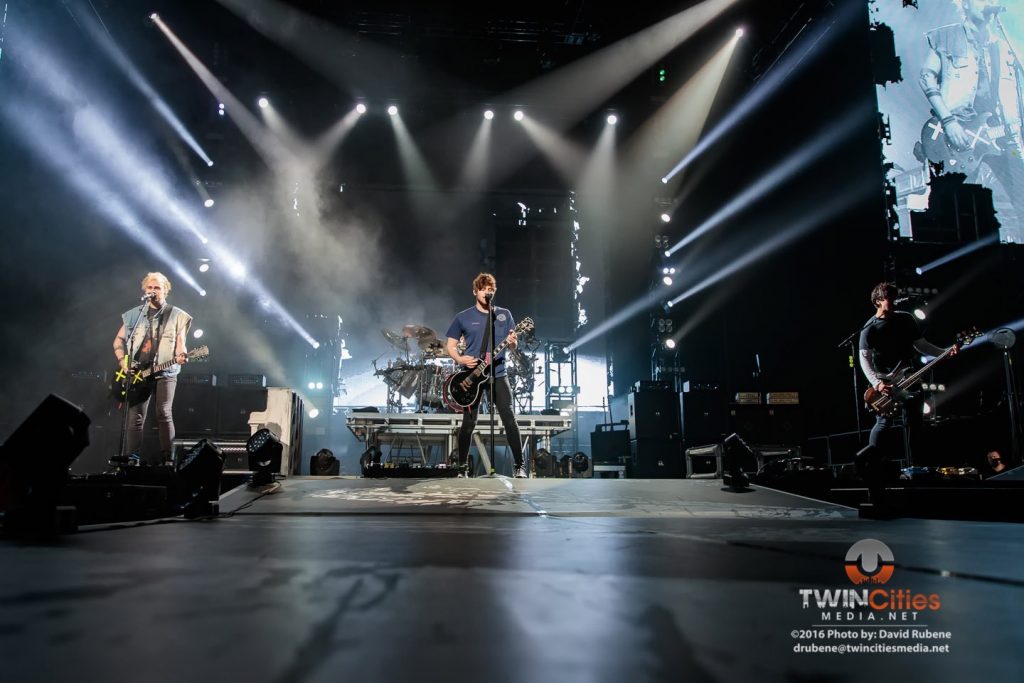 As the lights dim, they opened with a few lines from “Carry On” before blasting the stage with their hit “Hey Everybody.” The band had everyone on their feet, clapping, and singing along! 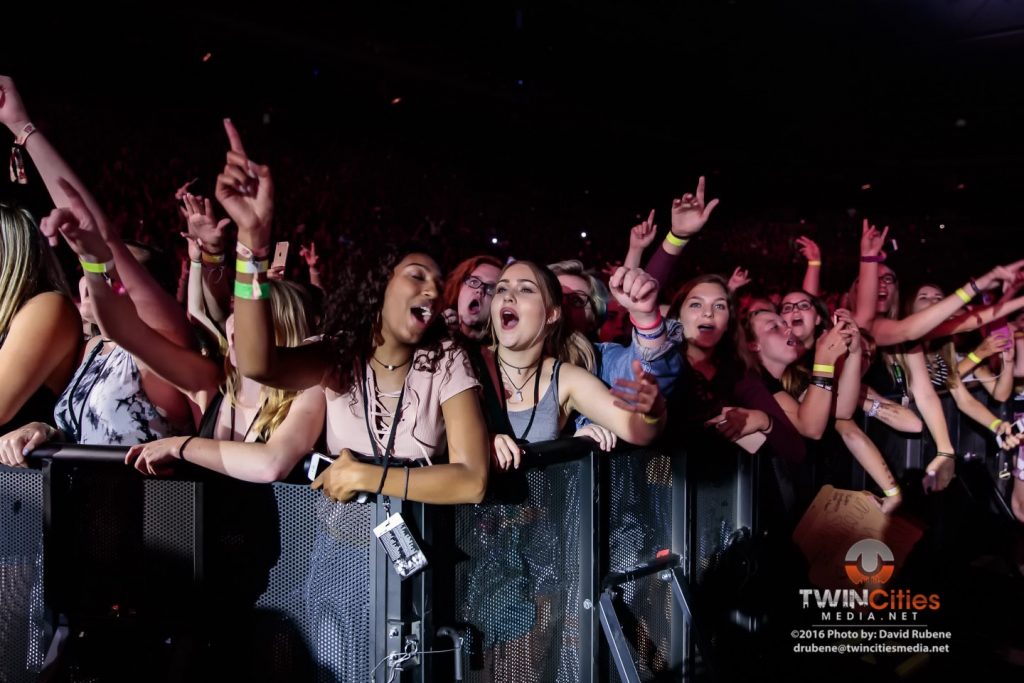 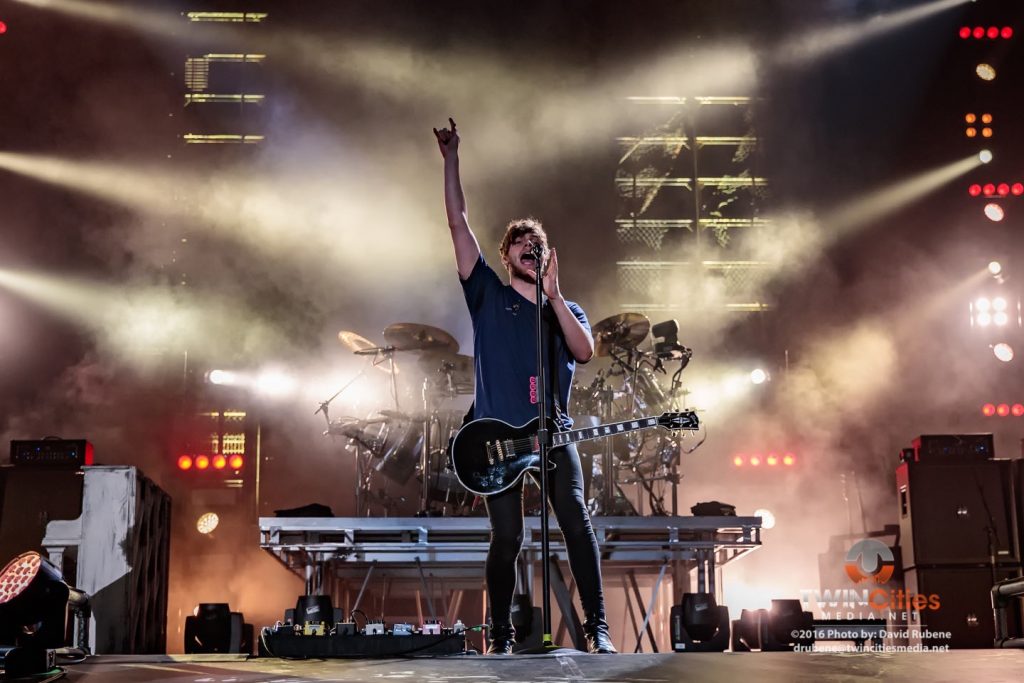 The music was mainstream modern rock and radio-friendly pop, rarely amazing, but always solid. It felt familiar and safe, which is often a surefire recipe for success in today’s music business. I can honestly say that 5 Seconds of Summer sounds even better live than they do on their records. Their guitar and drum skills are truly impressive, and there were no vocal mistakes whatsoever – no voice cracks, no jumbled lyrics, nothing. These guys are the real deal. And it seemed that the rest of the audience agreed.

Photos by David Rubene   Minneapolis winters suck. There’s no denying that. Even if you love the snow and freezing temperatures, it gets old after the first couple of months. I truly believe that because […]

I am notorious for dragging friends in random shows. I try my best to find shows that I think said friends might enjoy but sometimes I just don’t want to go to a show alone […]

Twin Cities Media caught-up with Dirtball Deluxe on their last night of a 2-night stand at Legends Bar in St Cloud. The band is currently laying down tracks in the studio for their upcoming album […]