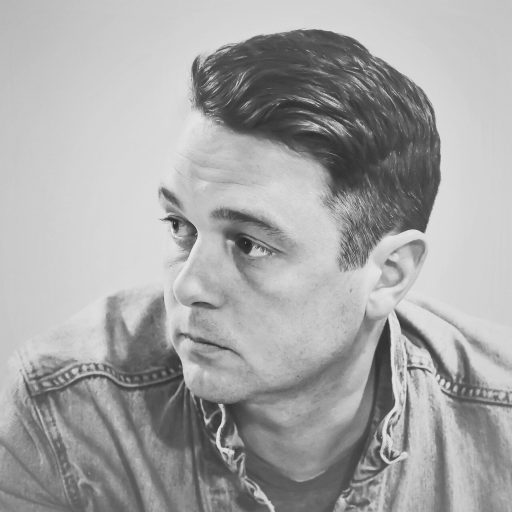 Andy Witchger (@andywitchger) is a naturalist from Minneapolis. His pictures are for The Current, First Avenue, City Pages, and Vague Visages.

Emily Hoffmann is a fellow TCM photographer would spends most of her time in smaller venues throughout the Twin Cities. After moving to Saint Paul in September 2017 she found herself learning from photographer Darin Kamnetz and hasn’t stopped learning something new ever since.

I choose these photos due to there the clarity of the small details, coloring and for one the motion that was captured. 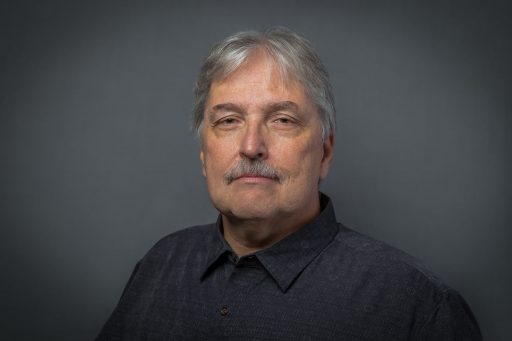 I actually started shooting photography in the film days – back in the days before auto exposure and auto focus. I quit photography when digital started taking over, then finally got into digital to shoot my daughters’ sports. I’ve always loved music and really wanted to shoot concerts and that dream finally came true mid-2017 and in the last year and a half I have been able to shoot a lot of my favorite bands.

Dropkick Murphys was playing with Flogging Molly and it was such an electric concert. Their lighting and performance were incredible. I could watch them again and again.

Eagles – Fantastic lighting and great videos on the background (including live video) made this an unbelievable concert.

Imagine Dragons – This was the first concert in the remodeled Armory and part of the entertainment for Superbowl LII. EA Sports installed millions of dollars’ worth of monitors on the ceiling, behind the stage and installed lighting and smoke cannisters. It was a very impressive display.

Metallica – I couldn’t believe that I was shooting a Metallica concert and was worried the entire concert I was not exposing or focusing correctly. Their lighting and performance were every bit as legendary as the band.

Pink – No matter how I tried to describe it, I couldn’t do justice to Pink’s actual performance. Her gymnastics, along with the staging, lights, performance, dancers, presentation and on and on were nothing short of a spectacle. 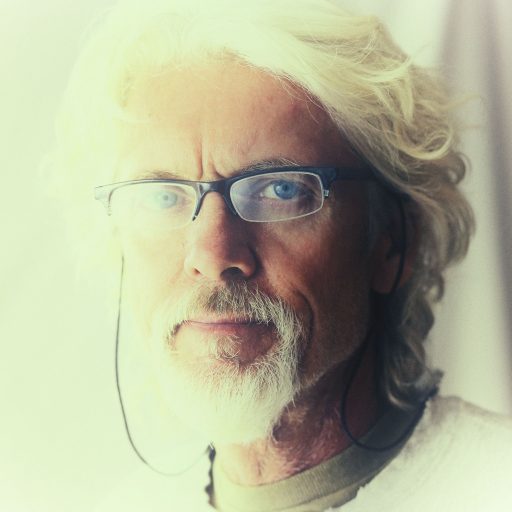 My goal is to offer no fee performance imagery to Minnesota music, dance and literary artists not yet performing at a national level.  I love to witness and capture a performer’s expression of artistic essence, which provides inspiration and motivation for them to continue to seek their highest realizations.  I believe in the transformative power of beauty and presence, and in the completeness of a single representative image.

I try to support hard working local and emerging musicians as often as I can by providing images they can use.