Continuing our 2016 Twin Cities Music Photographer Favorite Images Day 3 includes my personal favorite Darin Kamnetz who is one of the busiest concert photographers but manages to always add a little extra with crafted images and catches shots from the audience that capture the fans. 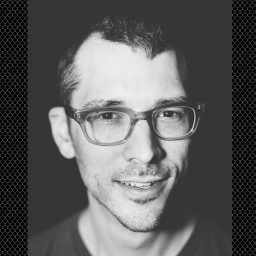 Chance the Rapper and Justin Vernon join Francis and the Lights for a surprise performance – Eaux Claires music festival 8/14/2016 – This was at the very end of the closing night of the festival – I was pretty exhausted, but knew that I had to made it through Francis’ set, since it was rumored all weekend that Chance would show up to perform. There was no photo pit, but it would up being worth the wait as the photo got a lot of attention on Twitter, and a couple music sites wound up running the photo (Pitchfork & Stereogum).

Kanye West – Saint Pablo Tour Xcel Energy Center 10/10/2016 – Went to this show as a fan, but wound up shooting it with a point & shoot from the audience – my favorite show this year.

Official Prince Tribute – Xcel Energy Center 10/13/2016 – For me the story was the experience of the fans…the show gave the crowd a chance to celebrate Prince’s life & music.

John Carlson is a writer and photojournalist for WeHeartMusic.com –
A longtime music fan, he needed another way to scratch that itch after several related freelance jobs and area street work for Capitol/EMI and ATO Records.
Though he considers his job more functional than creative, there is always the desire to reach the Cartier-Bresson ideal of capturing that “decisive moment” in a performance.
Find his work here: http://weheartmusic.typepad.com/blog/john/

As a staff photographer for TCM, Matt Kennedy’s home away from home are the Xcel and the Myth where he covers many of the major shows coming to town. He also captured Northern Invasion and Vans Warped Tour and is a regular contributor to Full Access Detroit. Matt Kennedy Photography started from a passion and has grown into a dream.  Starting with bridal poses and growing into rock-on fists. 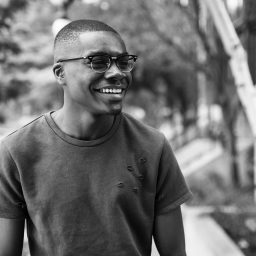 Pierre Ware is the Lead Photographer and Co-founder of Culture Piece Magazine. At only 20 years old, he has taken photos of amazing artists such as Chance the Rapper, Raury, and Andra Day. With aspirations of someday touring the world with musicians, he’s well on his way!