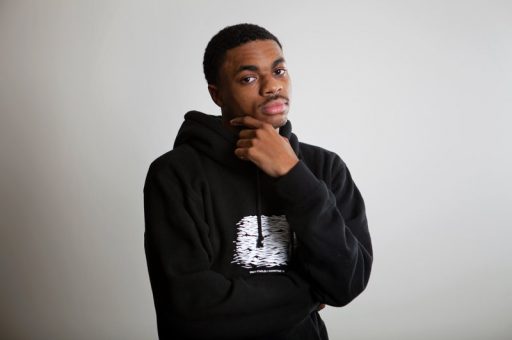 No matter what style of hip hop Vince Staples is making, he always reps the L.B.C. The city is a constant backdrop to the stories he weaves, whether on the house/club vibes of ‘Big Fish Theory’, or the sunny California sound of his most recent release, ‘FM!’. Critics loved ‘FM!’, the only lament really being the album’s short runtime (it clocks in at just over 22 minutes). Nick Flanagan of Canadian magazine Now credited the two main producers of the album, saying, “with production duties primarily hot potatoed between Hagler and Kenny Beats, the beats and feel are consistent and strong while not getting in the way of Staples’ flow, which is elastic and modern without losing an inch of his clarity and bluntness.” On February 1st, Staples along with rotating openers Buddy and JPEGMAFIA embarked on the Smile, You’re on Camera Tour and will be making a stop in St. Paul at the Palace Theater on March 16th. Get ready to thaw this frigid Minnesota winter with some Cali heat by Long Beach’s hottest protege!