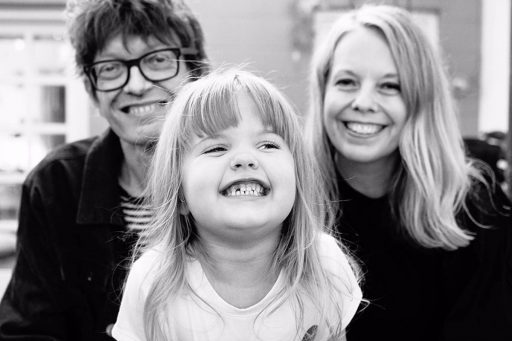 Rocker, songwriter, producer, engineer, husband and father.  Ed Ackerson, founder of Flowers Studio and the bands Polara and BNLX, passed away October 4 from cancer.  He left peacefully; in his own home with family and close friends at his side.  Ed is survived by his wife Ashley and daughter Annika.

It is impossible to overstate the contributions Ed made to the Minnesota rock scene over the last 35 years.  His early band Polara has a star on the First Avenue wall.  BNLX, his most recent band along with wife Ashley, was a remarkable and beloved creative effort.  He was founder and point man for iconic Susstone Records.  Yet, for all that success as the man fronting a rock band or record executive, Ed’s most lasting legacy will be the things he did in his studio on behalf of others.  Producing some of the finest music that has ever come out of Minnesota.

Ed enjoyed a reputation as a creative genius.  He was also known as somebody who could cut through the different personalities and egos to get the best from artists.  His image of being down to earth and uncompromisingly honest, accurately reflects who he was.  Ed always had time and energy for anybody who was passionate about music.  He continued to work up until the very end.  The first time many friends even knew that he was ill came when The Who’s Pete Townshend wished him well from the Xcel Energy stage on September 6. 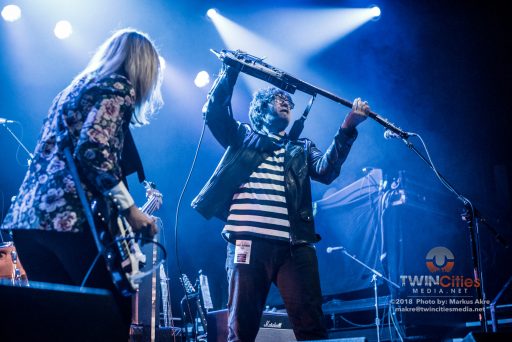 “A Stillwater native, Ackerson was a fixture on the Minnesota music scene for decades: he played in several bands as well as releasing solo recordings, and ran the Susstones label. He built Flowers Studio as an intentionally airy space in the Lowry Hill East neighborhood.

Since opening in 1998, the studio has hosted innumerable sessions by artists ranging from legends like the Replacements, Brian Setzer, and Golden Smog to younger artists in Lizzo, The Shackletons and Happy Children.”

A couple of days before he passed, friend and Polara band mate Daniel Boen initiated a fundraising campaign for his family.  The response from our community has been immediate; a measure of respect for the man.  Please take a moment to hear Ed’s view on life and his relentless desire to continue moving forward.  If you feel inclined to show your thanks and help his family, you may do so HERE.

Five years ago, during happier times, a video of BNLX along with his home Flowers Studio was produced.  Take a few minutes to appreciate the music he made.  And take a look at the space he built.  A space which became synonymous with the sound of rock music in the Twin Cities.  A home where musicians went to pursue their dreams.

Rest in peace, Ed Ackerson.  And thank you.  We will not see your like again.  You will be sorely missed by so many friends.