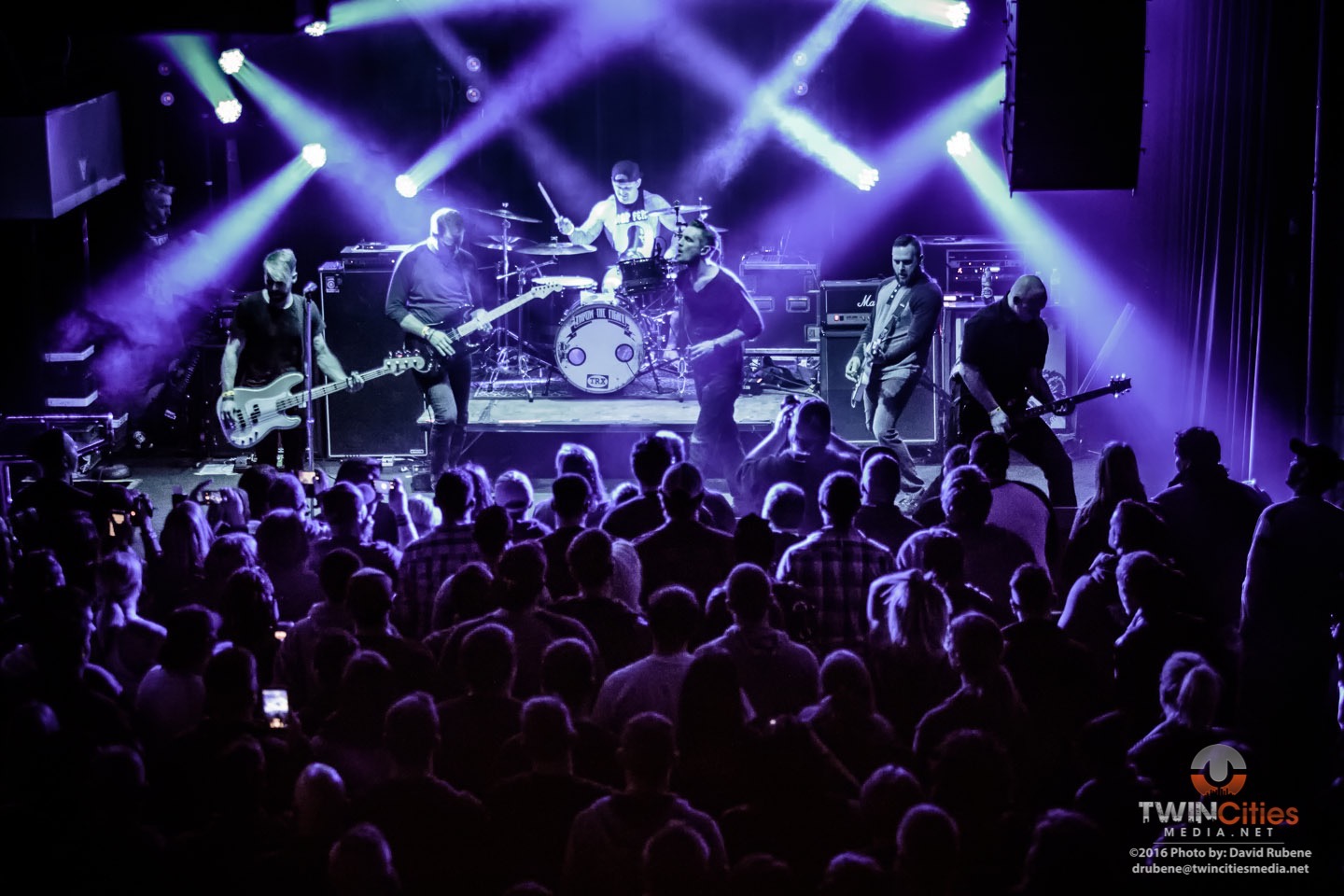 Based locally out of Minneapolis, the six piece group hit the stage at the Fine Line and never looked back. The venue was nicely packed as the performance took off and loyal fans crowded close to the stage. It was clearly obvious from the opening song Don’t Let Me Down that Throw the Fight was going to unleashing a storm to capture everyone’s attention for the entirety of the show. The loud music from the highly energetic band was warmly received and cheers called for more. Their set was definitely loud and hard, but a great show is well worth it. The five musicians managed not to fall off of the mid-sized stage as they rocked from one side to the next. Throw the Fight signed off with their hit single, Not So Hollywood, which raised fists in the air in true rock fashion.

A simple case of the Monday’s was quickly addressed at First Avenue as the venue hosted Machine Head on their tour stop celebrating the release of their new album ‘Catharsis’. With a long history, Machine […]

With three stages set up across the grounds of the Basilica of Saint Mary, and ten musical acts with a diversity of sound taking the stages, music was able to fill the air of almost […]