On Saturday evening, I travelled south to Belle Plaine, MN to catch The LowLee Ones at Johan’s Sports Bar & Grill. The LowLee Ones are made up of Brian Bartholow (Dirtball Deluxe) and Stacy Lee (established recording artist) who support both guitar and vocal. 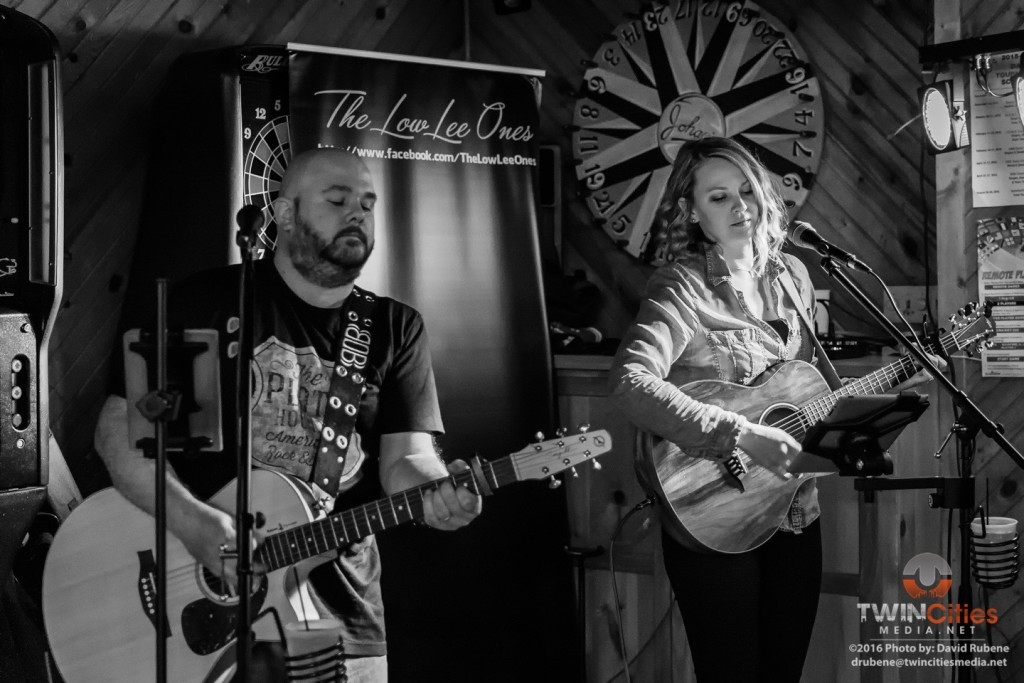 These two local artists met in 2013 via their spouses. With a true drive for music and songwriting, it wasn’t long before they collaborated on a song titled ‘Come Back Home’. With both artists having already recorded albums, the variety of songs within their catalogues spans several genres — from Country to Rock to Pop.

The vibe at Johan’s was extremely mellow and had a pleasant local feel. As The LowLee Ones started their first set, the crowd quickly turned their attention to the spotlight. The duo’s sets included originals like Brian’s ‘Mistaken’ and ‘Hey Baby’ while Stacy included original’s ‘Woman Scorned’, ‘Won’, and ‘I Don’t Want You Anymore’. This was balanced with covers like Elle King’s ‘Ex’s & Oh’s’ and The Proclaimers ‘I Would Walk 500 Miles’. In all, great sets drew long applause, dancing, and cheers from the crowd.

Space Monkey Mafia And The Von Tramps Tear Up The Cabooze

It’s Friday and I’m waiting for a response from Snoop Dogg’s people to respond to my request to shoot Snoop at Treasure island. I’m not the World’s biggest rap fan, but this is the Man, […]