The Lowest Pair graced the stage at the very intimate Cedar Cultural Center with two album release performance and definitely fulfilled a bluegrass lovers dream. The evening was all about having a great time and celebrating the release of two new albums, Fern Girls & Iceman and Uncertain As It Is Uneven.

The evening kicked off in grand fashion, with Adam Kiesling who warmed the stage with a direct, down-home, back woods set. From the first song, I was hooked. Adam’s voice takes you back to a much simpler time and the crowd loved it. 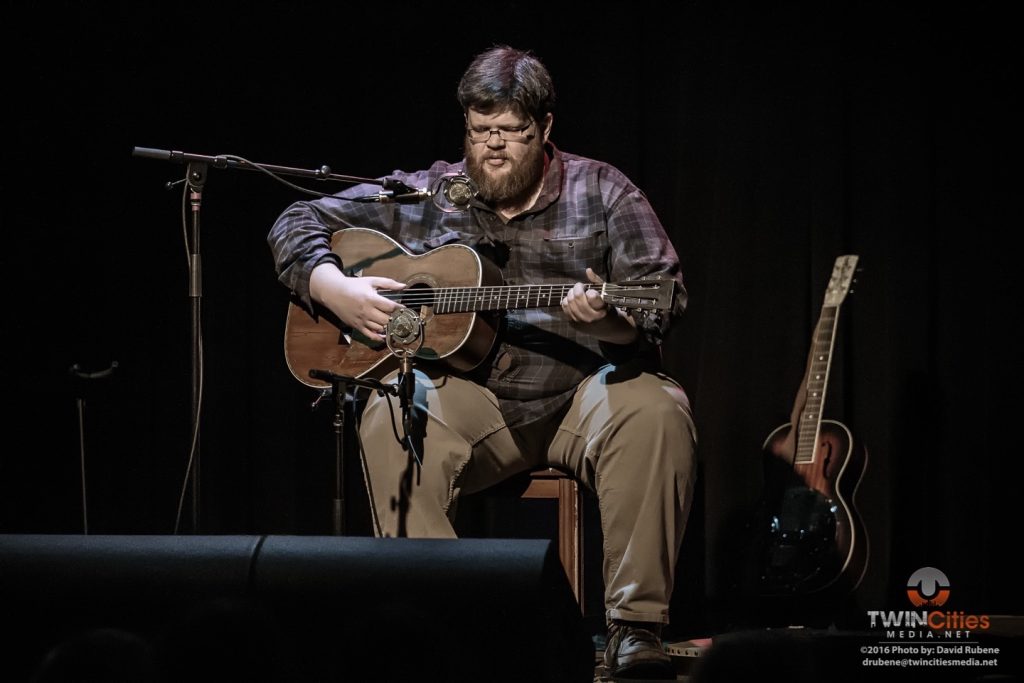 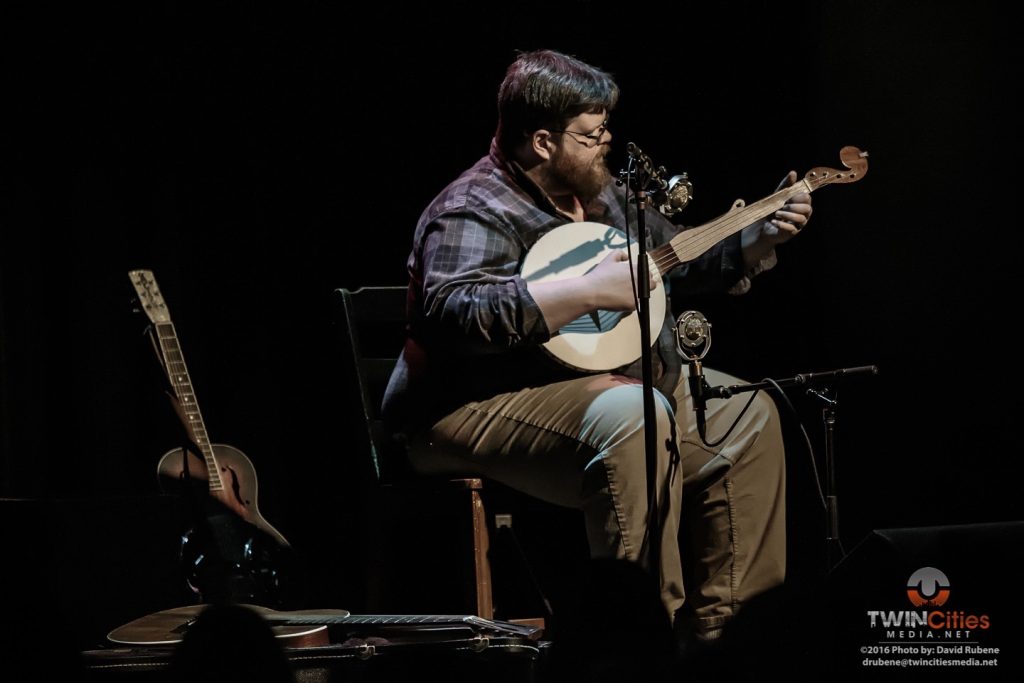 The near capacity Cedar was buzzing after Adam’s set. Little did they know that the night was just beginning. The Lowest Pair casually hit the stage and never looked back. With Kendl Winter on banjo and Palmer T. Lee on guitar, the set was well constructed, very personal, and genuinely fun. They both took time between each song to talk with the audience, share stories, and answer questions that were shouted out. They introduced some of the faster songs as being about screwing everything up, though there was nothing screwed-up about the pair’s harmonies. Palmer took to the banjo for a tune that Kendl described as a sinister love song. For a pleasant touch of sound, Kendl incorporated a small tambourine around her foot, on a tune with a southwestern vibe. Song after song, The Lowest Pair laid out a beautiful bluegrass waltz, that brought roars and cheers from the crowd.

For an artist to release two albums that the same time is a great achievement, but I can honestly say, I am so glad to have been able to catch The Lowest Pair in such an intimate setting. Their music is mesmerizing and moving, while being skillful and free-spirited.

William Singe and Alex Aiono dazzle at the Skyway Theatre

Some of the most enthusiastic audience shows I have covered in the past have been YouTube stars going on tour, so when we were approached about the William Singe & Alex Aiono tour coming to […]

Saturday night’s show didn’t start until a little after 11. Now, don’t get me wrong, I can party with the rest of them but staying awake until 10PM to leave for the show was a […]