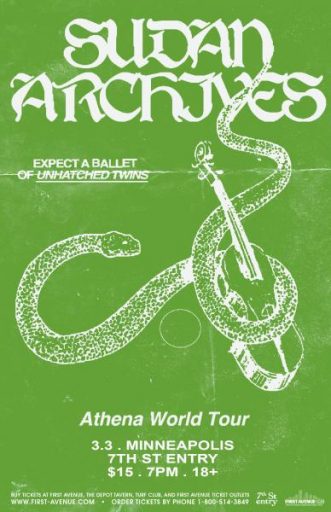 Violinist, singer, songwriter and producer Sudan Archives will release her debut album Athena this November on Stones Throw Records. With its unique blend of influences and styles, it is the definitive statement from a truly groundbreaking artist. Athena follows on from the EPs Sudan Archives (2017) and Sink (2018), whose thrilling sound and distinctive creative vision were praised by the New York Times, Pitchfork, Vogue and more.

Cartel Madras is a Calgary-based hip-hop sensation, who are known for shaking things up in Calgary, in Canada, and in the music industry. Hailing from Madras in South India, sisters Contra and Eboshi (a.k.a. Priya and Bhagya Ramesh, respectively) are rappers building a considerable fanbase and capturing the attention of fascinated on-lookers as they develop empowering narratives as people of colour (POC). Through rapping, Cartel Madras delivers these narratives in an explosive way that taps into popular culture and uses it as an effective platform to engage diverse audiences.

Wire at the Fine Line  – TICKETS 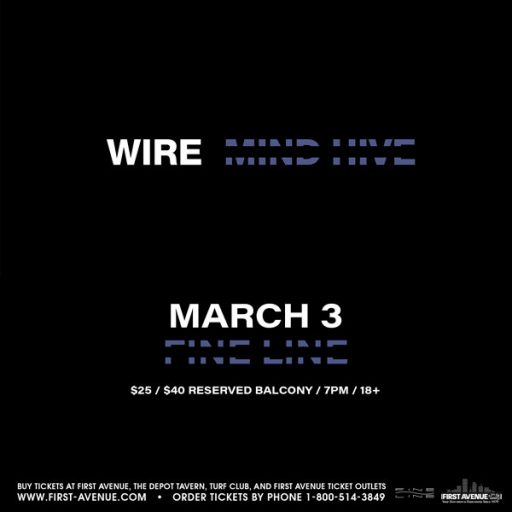 WIRE are the definitive post-punk group. Since their inception they’ve maintained a reputation for creating music that stretches the rock form whilst simultaneously editing it down to its essence. With their gift for crafting songs that perfectly balance experimentation and accessibility, WIRE were recently hailed by the Quietus as “one of the most consistent British bands of all time.” Yet WIRE exhibit little inclination to look back or trade on past glories, rather they remain resolutely focused on producing music which is smart, vital and defiantly modern. 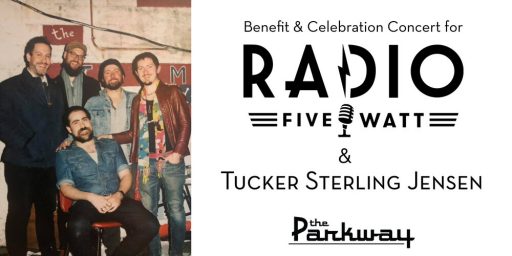 In honor of Radio Five Watt and the one-year anniversary of his son’s passing, Tucker’s father Mick Sterling, another Minnesota music legend, will perform songs from his own two latest CD compilations backed by DIRT TRAIN, along with DIRT TRAIN originals penned by Tucker Sterling Jensen.

This very special evening will also feature performances by:

Their goal is to be a catalyst of community and connectivity in a city rich with talent. From broadcasting the best and the newest of local music, to podcasting bits from the Minnesota arts and culture community. Radio Five Watt is the place where it all comes together to form one resonant voice, connecting everyone who listens and contributes. 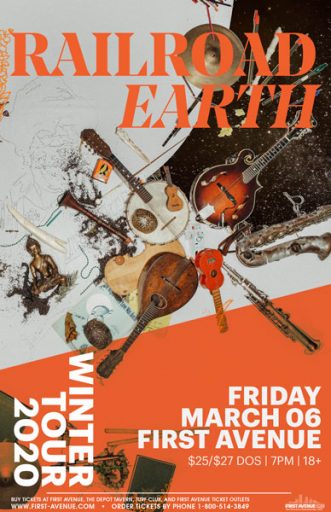 There’s a great scene in The Last Waltz – the documentary about The Band’s final concert – where director Martin Scorsese is discussing music with drummer/singer/mandolin player Levon Helm. Helm says, “If it mixes with rhythm, and if it dances, then you’ve got a great combination of all those different kinds of music: country, bluegrass, blues music, show music…” To which Scorsese, the inquisitive interviewer, asks, “What’s it called, then?”

“Rock & roll!” Clearly looking for a more specific answer, but realizing that he isn’t going to get one, Marty laughs. “Rock & roll…”

Lower Dens at the Entry – TICKETS 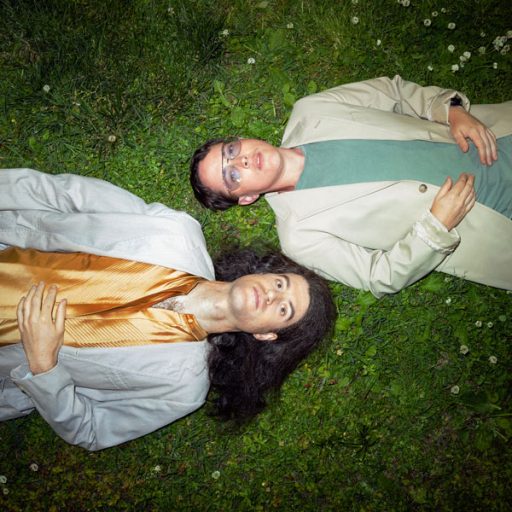 The Competition, the fourth album from Lower Dens, is a pop album with a concept both emotionally and politically urgent. The title is lead singer and songwriter Jana Hunter’s term for a sociopsychological phenomenon that, in different ways, binds us all. Modern capitalism by nature generates a kind of psychosis — an inability to process its constant stimuli and contradictions — that accelerates our insecurities and anxieties to the point of total overload, corroding our intimacies, our communities, and our senses of self.