Resurrection Fighting Alliance, which is one of the premier MMA promotional companies in the United States and the top feeder league for the UFC, returned to Mystic Lake on November 6th with its elite-level MMA action. It’s RFA’s third appearance at Mystic Lake, this time presenting RFA 32.

RFA 32 brought some of the top fighters in the world to the Mystic Lake Showroom. The event also featured several of the top local prospects from the state of Minnesota. RFA 32 featured Minnesota’s own Melvin ‘Career Killer’ Blumer who took on Leandro ‘Pitbull’ Higo.

Also on the card, former welterweight titleholder Benjamin Smith looked to rebound from a title defeat in June when he took on unbeaten prospect Craig Eckelberg. 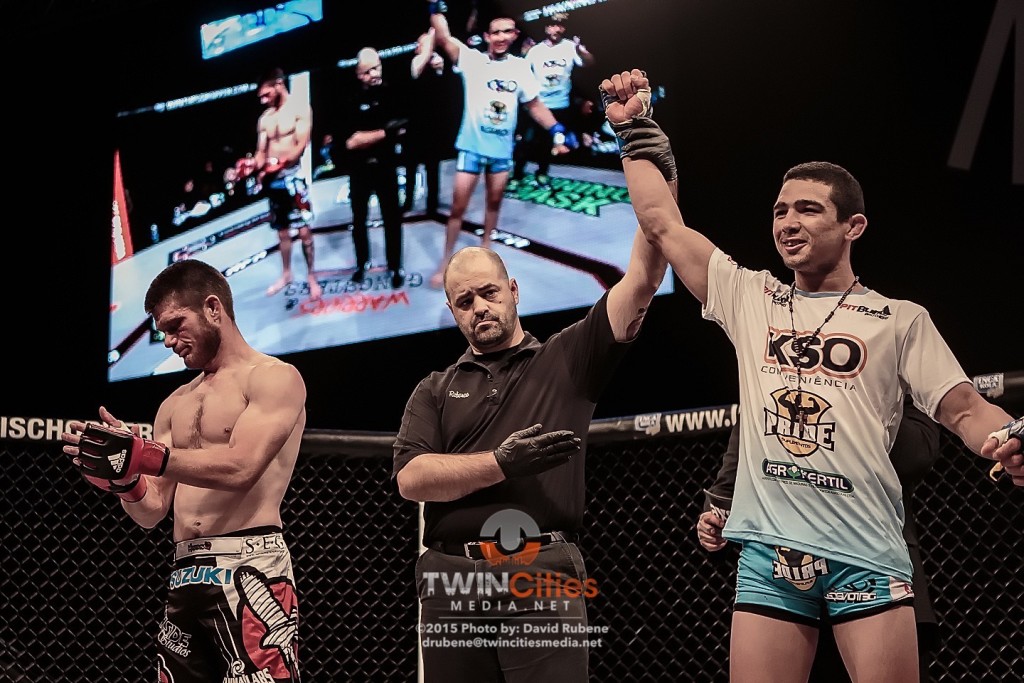 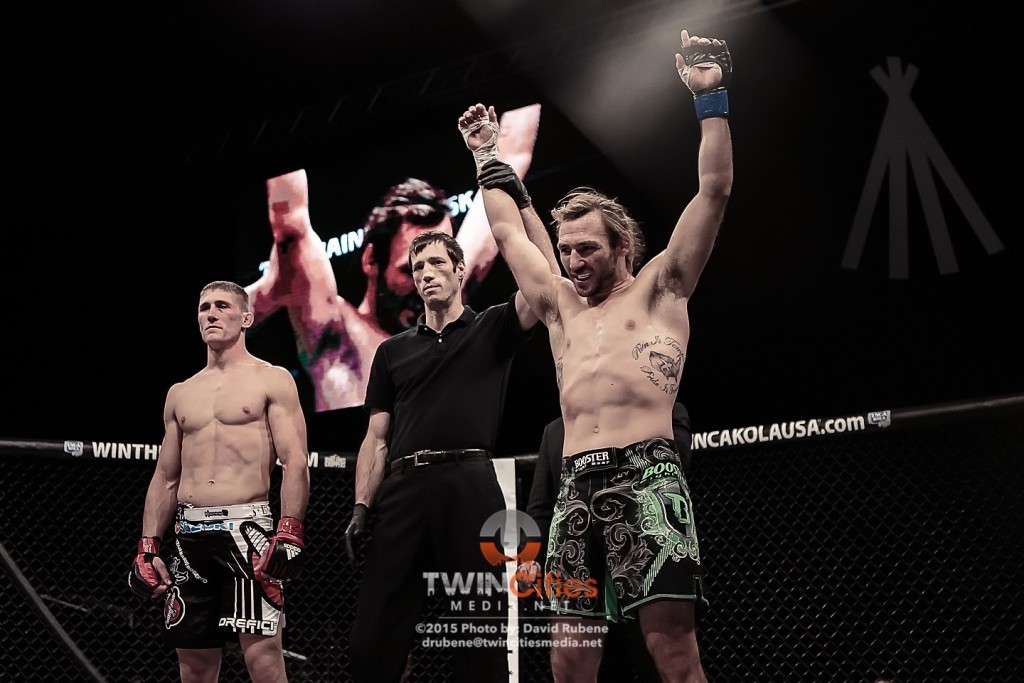 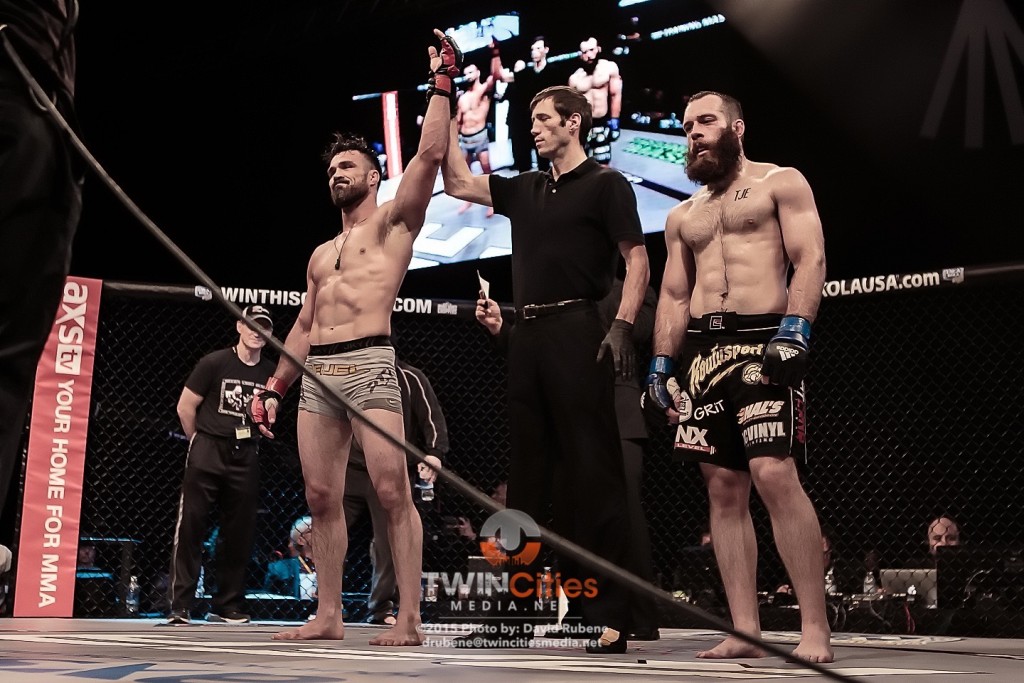 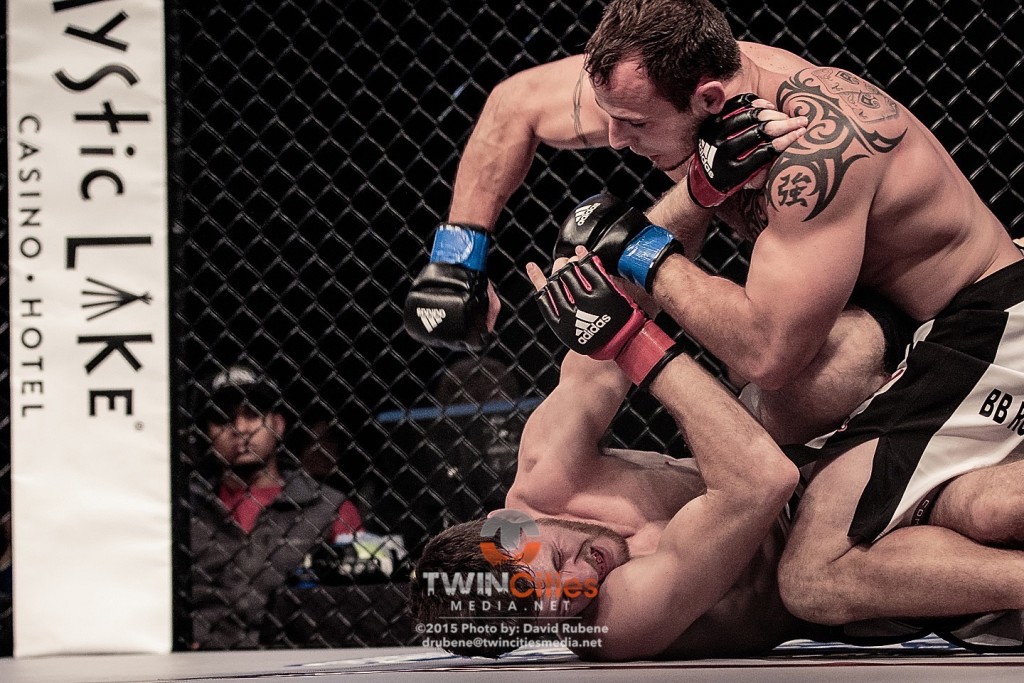 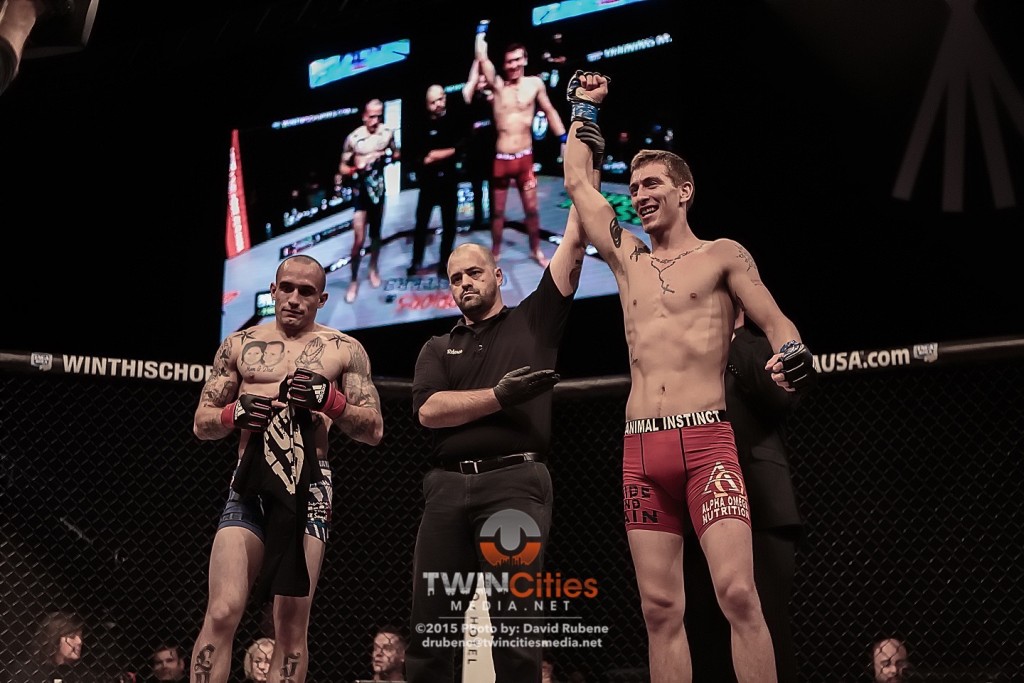 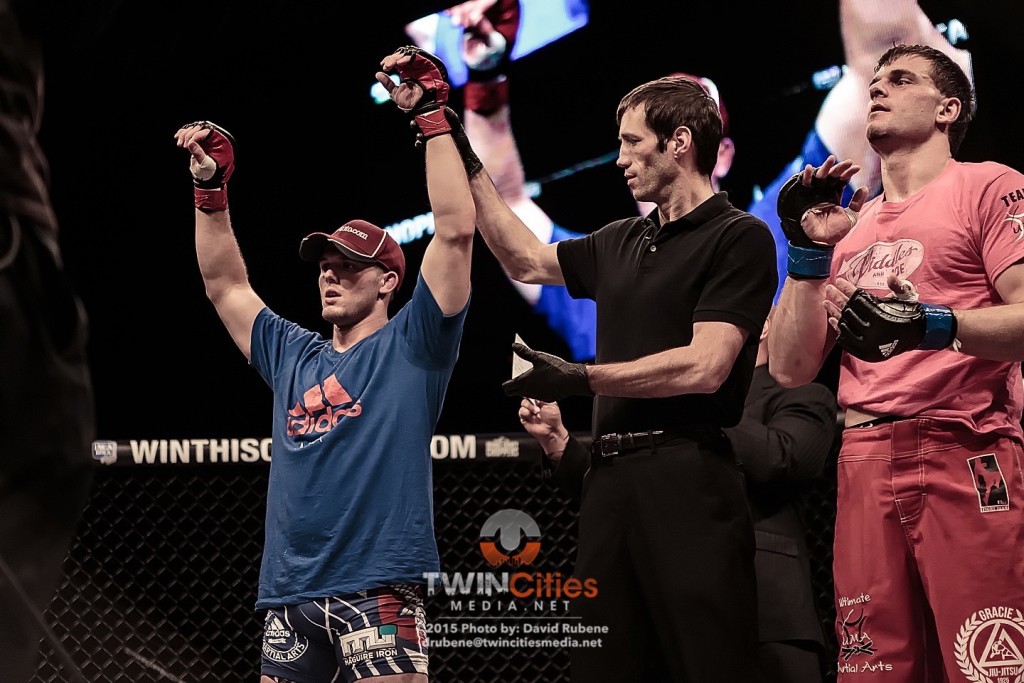 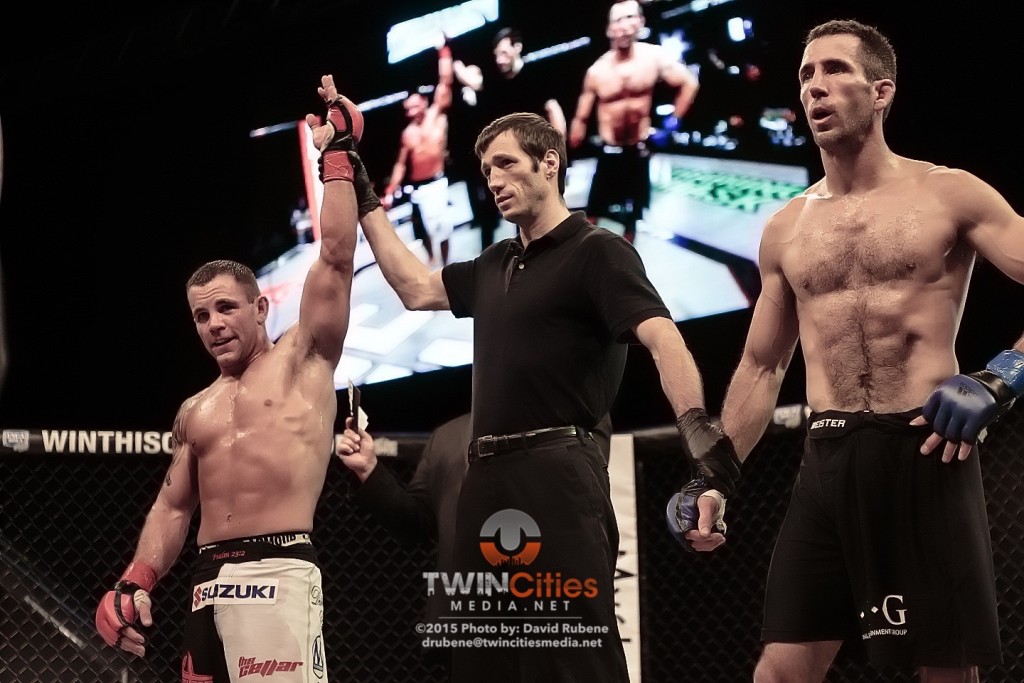 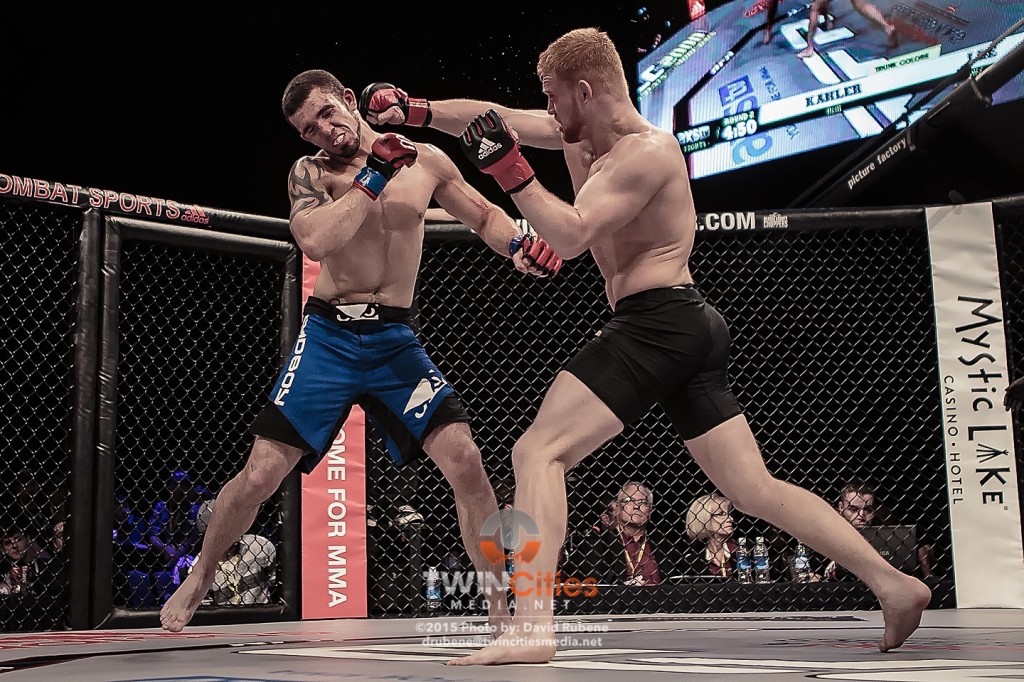 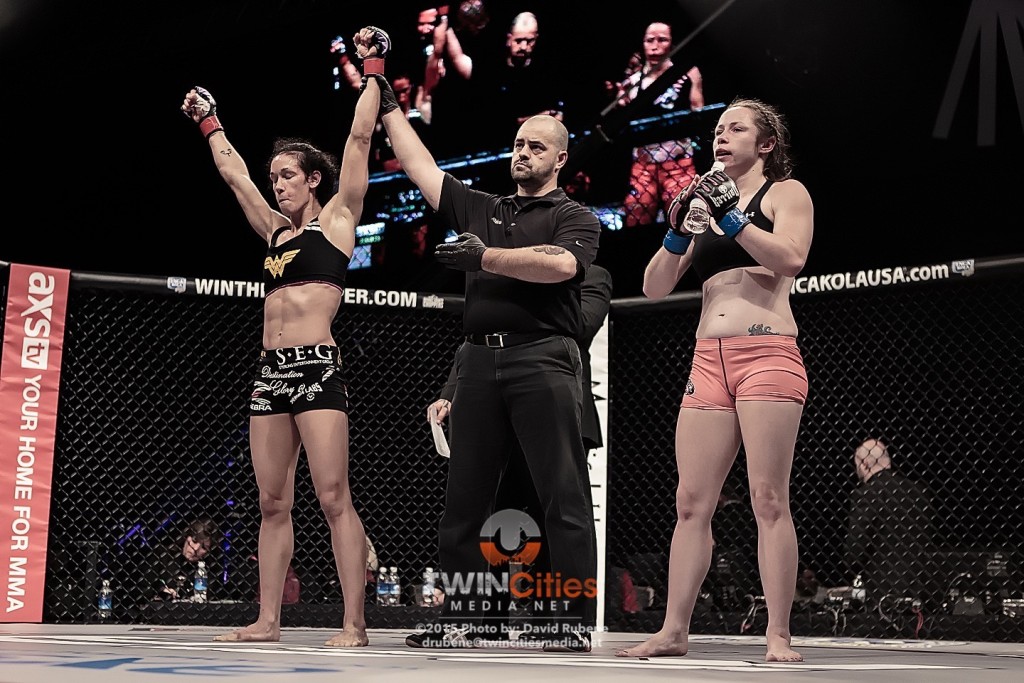 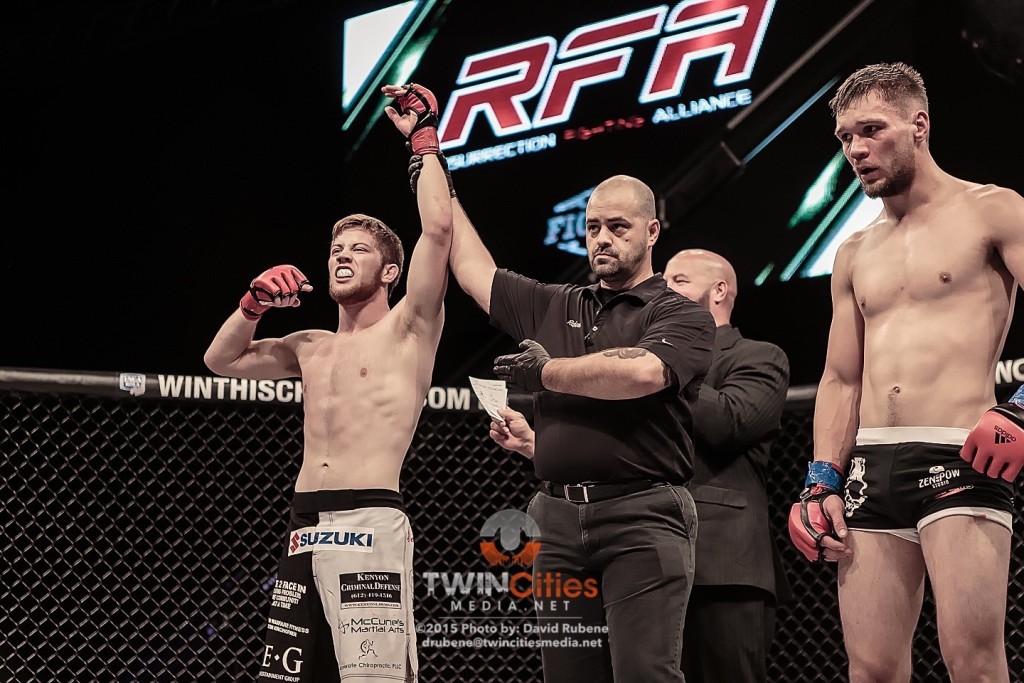 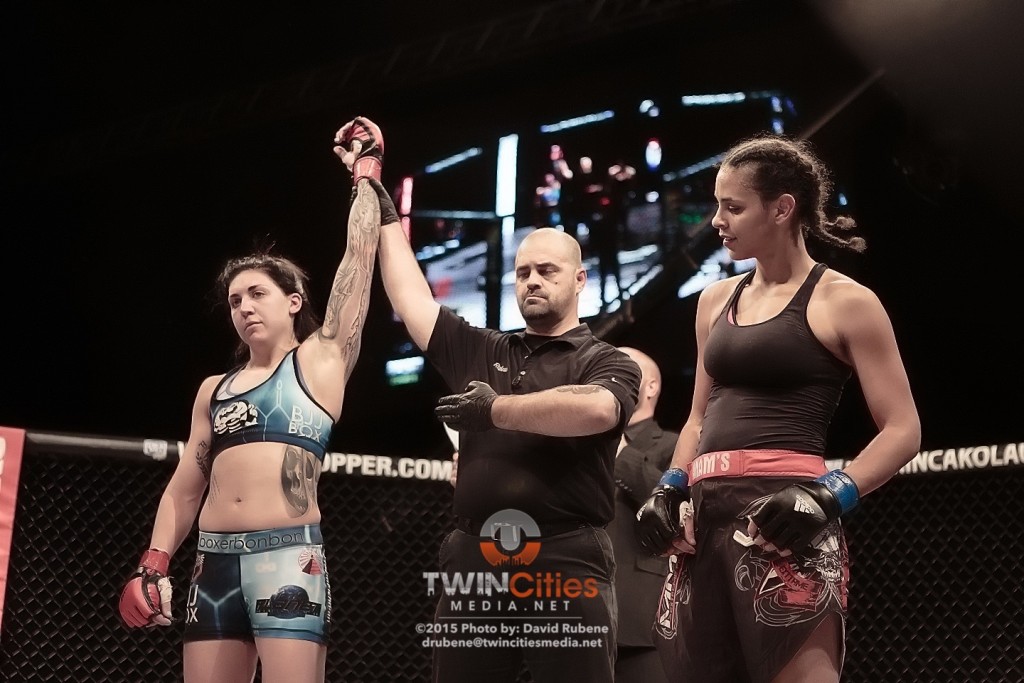 While Iggy Pop held court at the Northrop a few miles away, 3 bands played the Myth that are much younger but just a serious about their music. The evening started with Savoir Adore, a […]

The Ladies Showed Out for Urban Cultural Mondays

Urban Cultural Mondays is a new movement starting in the Twin Cities every Monday night. “Every Monday night we practice the art of giving back to artist, the community’s outlet for expression. The Place where […]

Lasers, Strobe Lights, and Flames- OH MY! A Review of The Chainsmokers’ Visit to The Xcel Energy Center

I was a freshman in college when I heard “Closer” by The Chainsmokers for the first time, and last night was probably the 594,393rd time. As a student at the University of Minnesota, while attending […]