There is grandeur in this view of life, with its several powers, having been originally breathed into a few forms or into one; and that, whilst this planet has gone cycling on according to the fixed law of gravity, from so simple a beginning endless forms most beautiful and most wonderful have been, and are being, evolved.
— Charles Darwin, On The The Origin Of Species —

Nightwish has embarked on the North American portion of their tour. With the tour openers Delain and Sonata Arctica, Nightwish is taking North America by storm! Touring in support of their latest album release, Endless Forms Most Beautiful, the band has truly engaged in one of the most ambitious projects in their history. With a stop on February 29th in Minneapolis at First Avenue, the anticipation is extremely high for a very special evening. 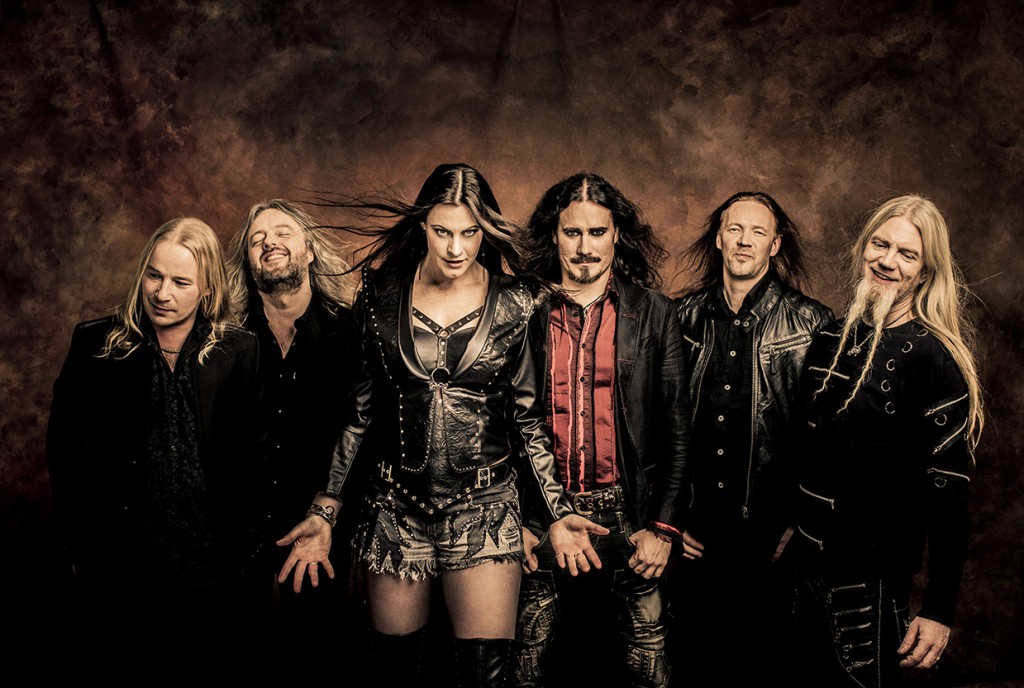 Endless Forms Most Beautiful, is the band’s number eight studio album of one of the most popular symphonic power metal bands. The album released in 2015 to rave reviews. It also marks the first album release with the band’s new singer, Floor Jansen. Along with Troy Donockley, they are proving to audiences worldwide that they are a serious force. The album was completed with drummer Jukka Nevalainen, who has taken a break from band activities. Kai Hahto joined to play drums. 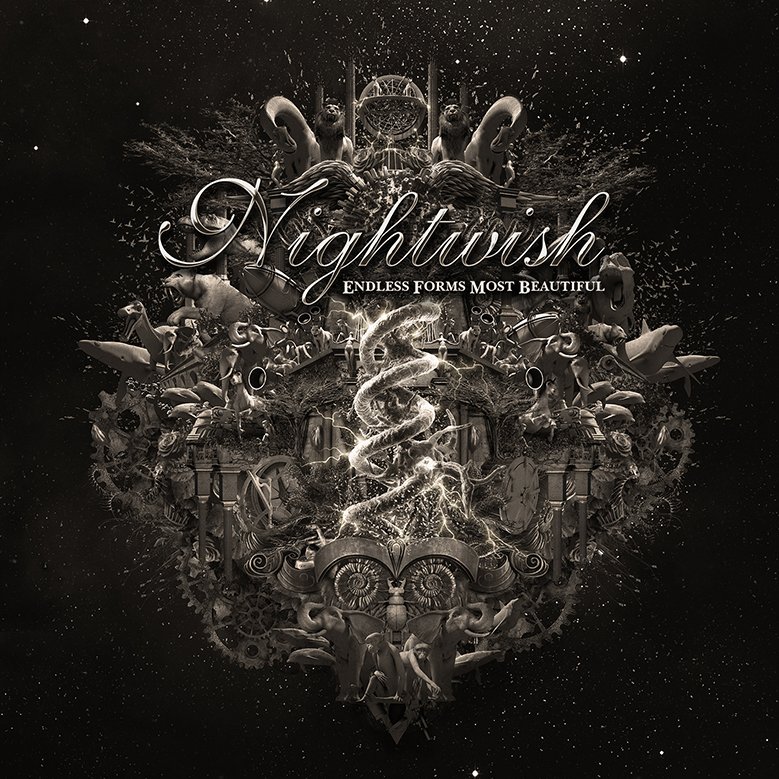 According to keyboardist Tuomas Holopainen, “The album was inspired by a famous quote from the book Origin of Species, published by naturalist Charles Darwin in 1859 … endless forms most beautiful.” The quote describes the evolution of species from a single common ancestor to most varied living organisms. “The album focuses on the idea that all living things on earth are related to one another, have a common origin and that everyone is on the same level” , says Tuomas. “However, this idea should not degrade humanity, but symbolizes a communion at several levels of depth.” Nightwish connects the present, past and future into a perfect whole, Endless Forms Most Beautiful.

This is a performance that you will not want to miss. Some tickets are still available through First Avenue. Don’t miss out.

If a convention on strong women role models was in town yesterday, their mandatory evening activity would have taken them to the Mystic Lake Casino. Not for gambling but to see one of the best […]

There’s really nothing like a killer mid-week show to cure your hump day blues. It was a weird Wednesday for this member of Twin Cities Media. My office at my other job was closed because […]

Music fans, get ready for a face full of cake and a venue full of glorious noise when the one and only Steve Aoki comes to town on March 14th as part of his Neon […]