Leon Bridges is bringing his  2015 Coming Home Tour concert to Minneapolis. The SOLD OUT performance will take place on Wednesday, October 28, 2015 at the historic First Avenue and will  feature special guest Kali Uchis. 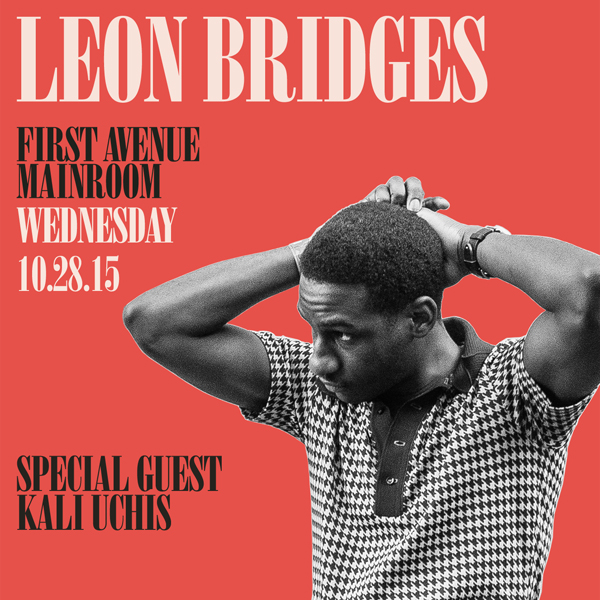 The Leon Bridges North American Fall Tour 2015 is being referred to by many as the “Coming Home Tour” as this first headlining tour for Leon Bridges is in support of his debut album “Coming Home.”

You can view an updated Leon Bridges North American Fall Tour schedule by using these links:

Tacocat Lives Up To Their Name– And Then Some

What’s in a name? Well let me tell you– absolutely everything. I could have spent last night at home catching up on work and sleep like the adult I should be trying to be but, […]

Summer Cannibals Serve a Rock and Roll Feast At The Entry

As summer wanes around these parts, the pace of things we need to do seems to pick up.  The evenings cool a bit quicker. Minnesotans begin to hustle before the busy outdoor months draw to […]