So the whole Sunday Funday concept? Make that Sunday Lame Day, Monday real Funday! First Ave will be host to a bunch of very cool and happening bands on Monday.

Co-headlining is Denmark’s New Politics who have just released their album “Vikings”. We covered them a few months ago and they are a ton of fun to watch. 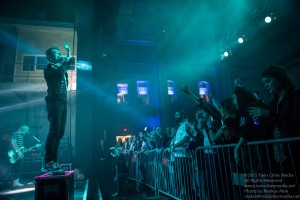 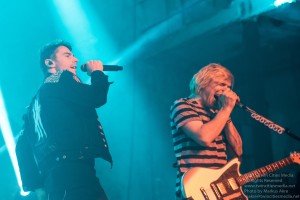 Australia’s The Griswolds hit singles “Beware the Dog” and “If you wanna stay” have been getting massive radio play on alternative stations. Another outstanding band to see live. 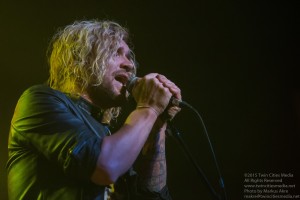 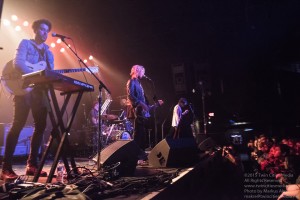 Lauren Pritchard better known as LOLO is a Brooklyn based singer. She will be opening. Looking at her videos, you will want to get there early!

Catching up with Lizzo ahead of her NYE homecoming at The Myth, 12/31

2017 has been a big year for music. We’ve been hashtag blessed with some amazing albums from a myriad of genres but it’s safe to say it’s been one hell of a year for hip-hop, […]

JJ Wilde, Telamones, And Some Stolen Merch—the Imperfectly Perfect Way To Wrap Up A Tour At The Entry

Stepping into the 7th Street Entry at First Ave, I wasn’t sure what to expect. I had never heard of JJ Wilde, or her opener, Telamones. After meekly explaining to the woman at will call […]