Local rock band The Phoenix Philosophy will be releasing their new album “Nocturnal” on Saturday, October 7th at The Pourhouse in Minneapolis.  This is the first full length release from this hard hitting group and, based on the teasers they have been putting up online, you can expect big things from this local band. Saturday night’s show is the only planned Minneapolis date (other than an acoustic show at Honey on 11/4) planned for this year so you should probably clear your calendar to come check it out. This four piece has the energy of a touring band and their live shows are explosive. Their mix of heavy rock music and softer radio rock styling create a truly unique sound that the local scene has been missing for years. Sure, there are a million and twelve shows going on this Saturday night but wouldn’t your time be better spent supporting an up and coming local rock band?

Opening up the night will be BlurCurve and Hot Pink Hangover. Both of these bands have been buzzing in the local scene lately and I’m super excited to finally get a chance to check them both out. 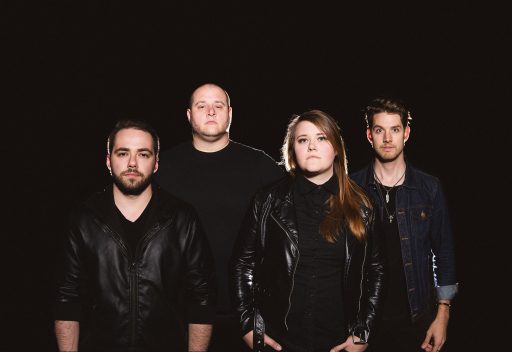 You can check out a couple tracks from “Nocturnal” on The Phoenix Philosophy’s SoundCloud here.

Tickets are available online here or at the door. With a price tag of $8 in advance or $10 at the door, you really can’t say no. So grab a friend and come out to The Pourhouse and see a perfect example of why the local Twin Cities music scene is amazing.