Otep is back and in a very big way. Riding high on the newest album Generation Doom and currently touring, Otep will be hammering down a performance at the Skyway Theater on Saturday, July 16th as part of the Minneapolis Toxic Air Festival. 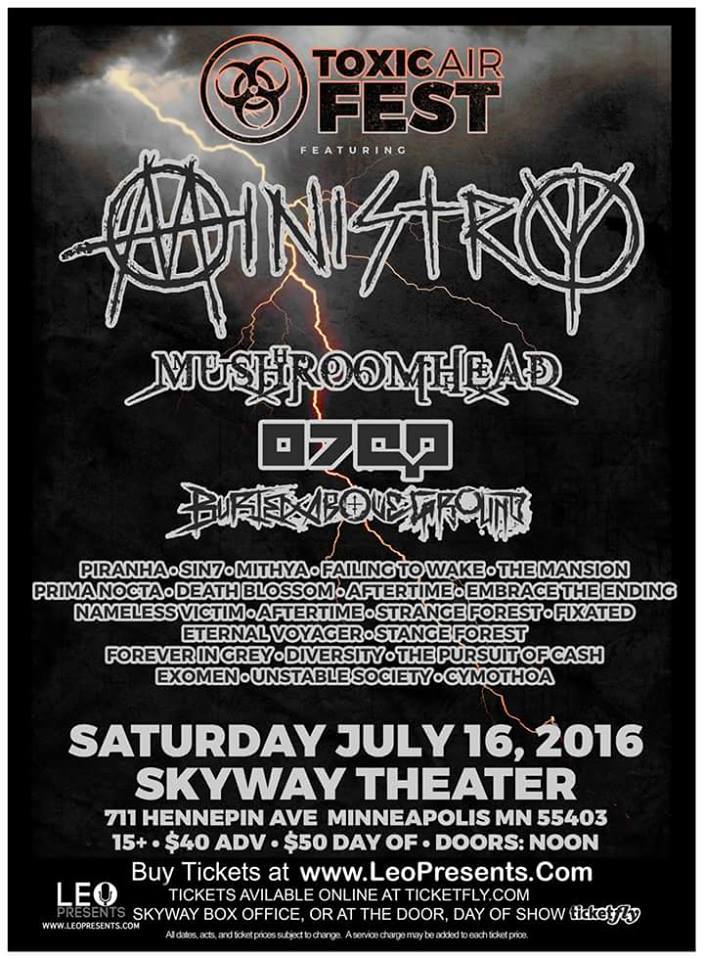 Generation Doom is a welcome return by Otep. A much needed pause was taken after recording 2013’s Hydra due to burnout as making a living as a touring band was difficult and appeared to take a toll on the band. One listen to the new album and you will instantly know that Otep Shamaya (vocals) in refreshed and solid. 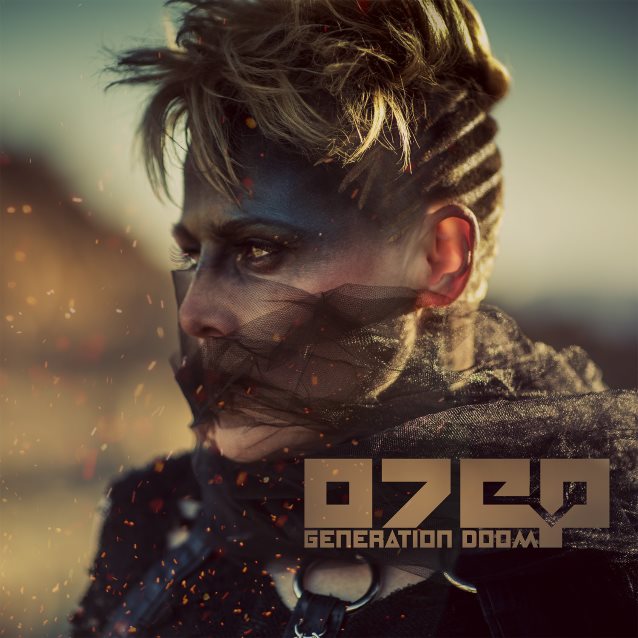 The album title Generation Doom refers to the possible annihilation of mankind. This nihilism is part and parcel of Otep’s oeuvre, but the title also insinuates the possibility that the course can be righted. Even though the issues that trouble the world are grim, Otep finds her fans’ response to her activism to be encouraging. In a recent interview, Otep recalls how when she wrote the song Warhead on 2004’s House of Secrets that attacked then-President George W. Bush, some of her peers told her she was making a mistake by being political, but there were military personnel who thanked her for her vocalism and even gave her medals they had earned during their service.

Lee Brice singer / songwriter from South Carolina will thrilled fans Saturday night at the Myth. Lee is currently touring in support of his latest self titled album “Lee Brice” that was released November of […]

There are bands I really look forward to cover live. Lucius is one of those bands. Matching outfits, lively action, mirror image singers – what’s not to love for a photographer? Seems I am not […]

It’s been a good week for my fascination with opening bands so far and it’s only Tuesday. Sunday brought me “In the Whale” at the Varsity and Monday I got to experience Canadian duo “Moon […]