The day started off on the wrong foot, I woke up late, my car needed repairs and it was pouring rain. I worked the day away counting down the hours until it was finally time to leave for the show.

The line was around the block, the tour buses were parked outside, and the bustling of the Dinky Town area gave me the vibe that this was gonna be a fun and energetic show. This was my first time at the Varsity Theater, and I was pleasantly surprised when I walked in. The venue wasn’t run down, it was modern and well put together. The ambiance was unique and it set a concert-ready mood.

The venue quickly filled up with a plethora of college-aged kids and young adults all pushing their way up to the front trying to get as close to the stage as they could. Everyone chatted excitedly about the storm they had waited in line through and about what songs they wanted to hear from Nav. It wasn’t long before the masses became restless and the opener, Killy, took the stage. 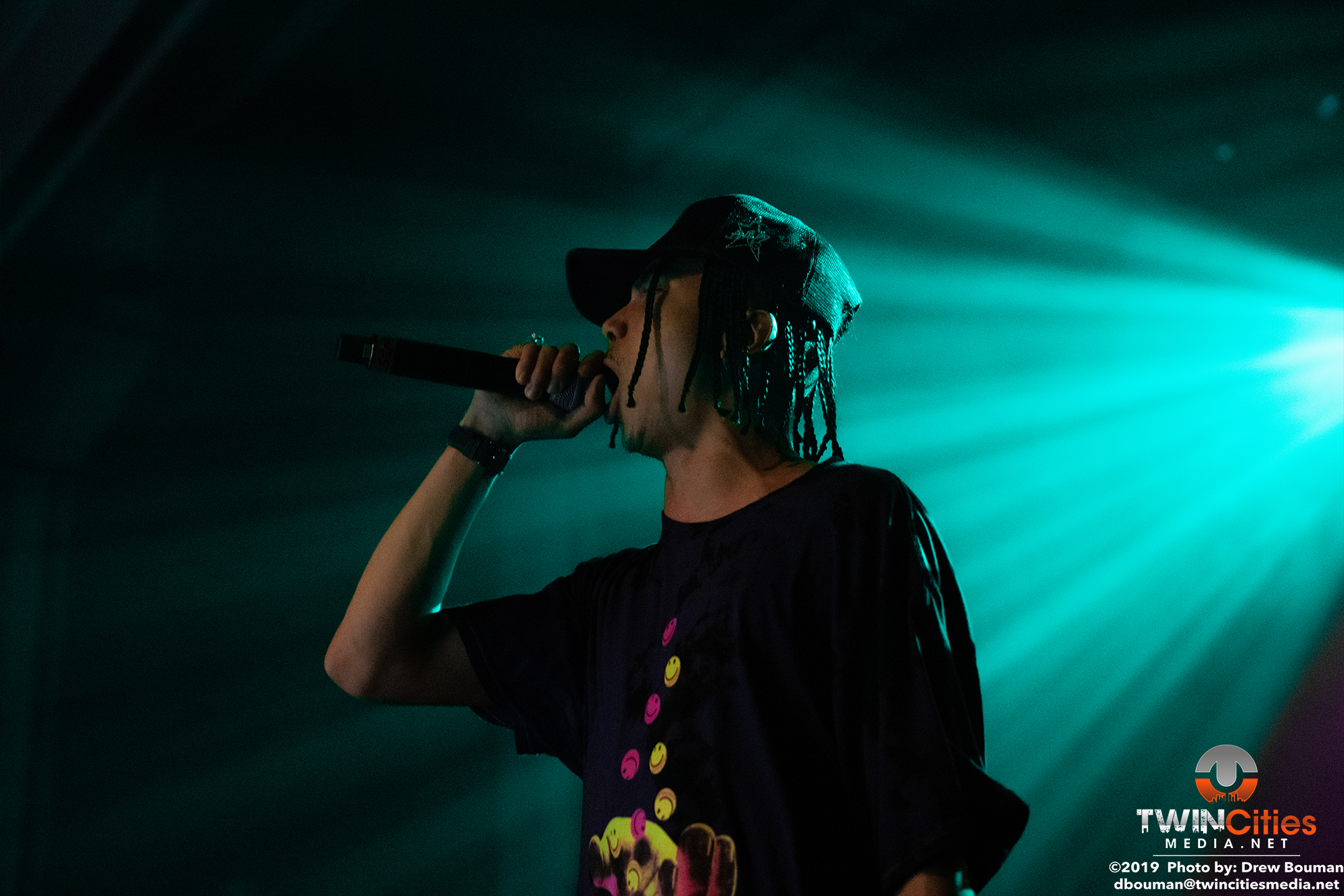 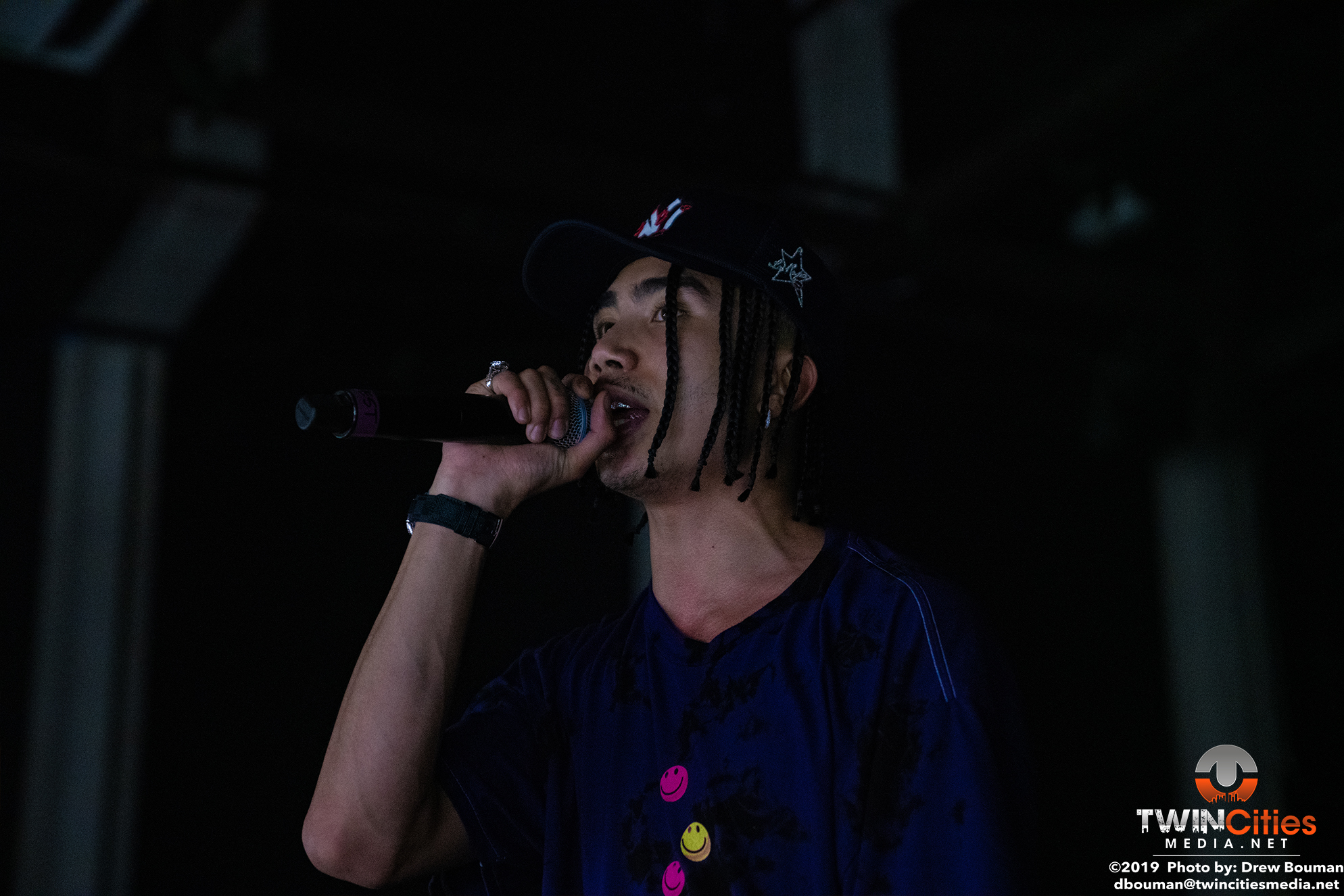 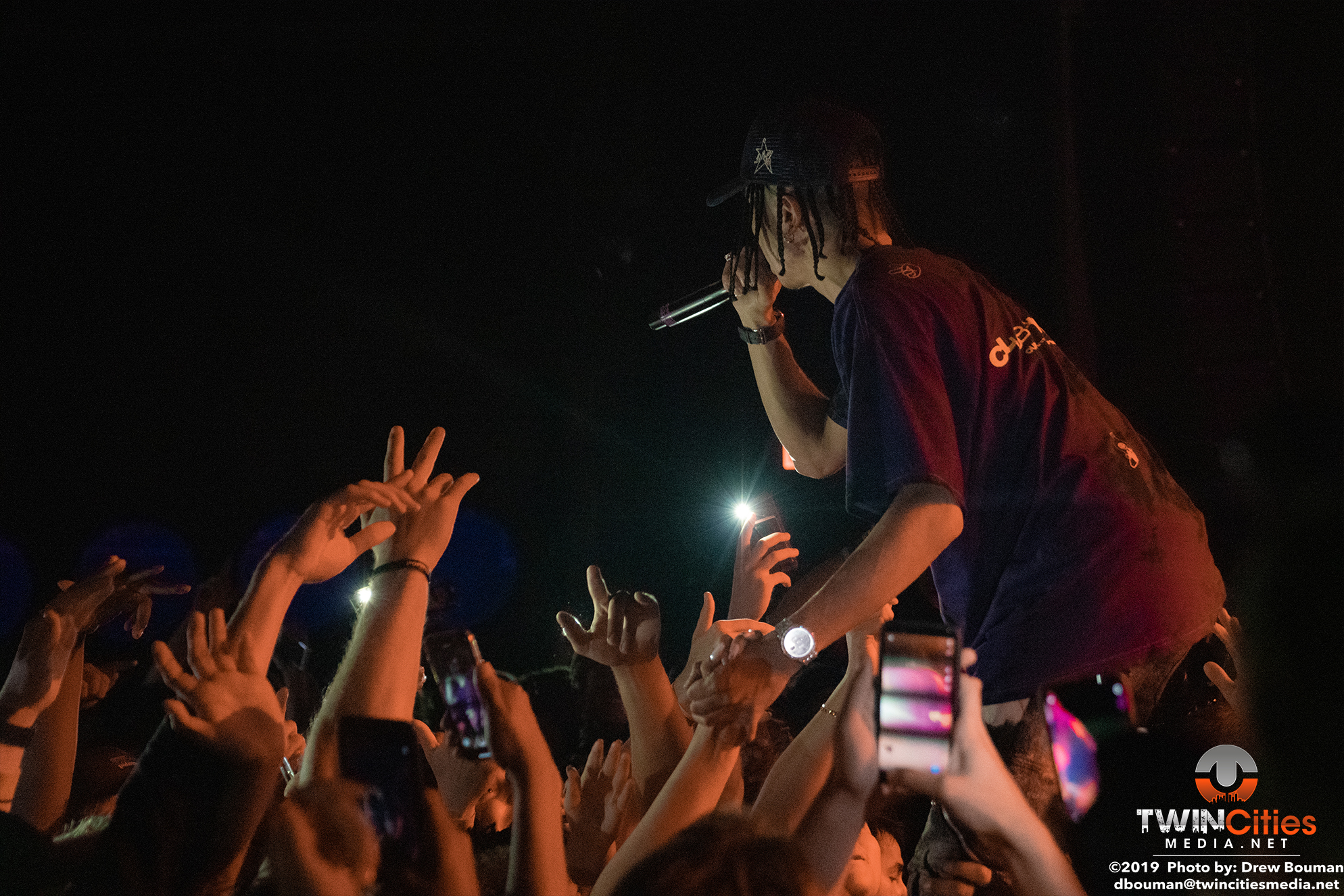 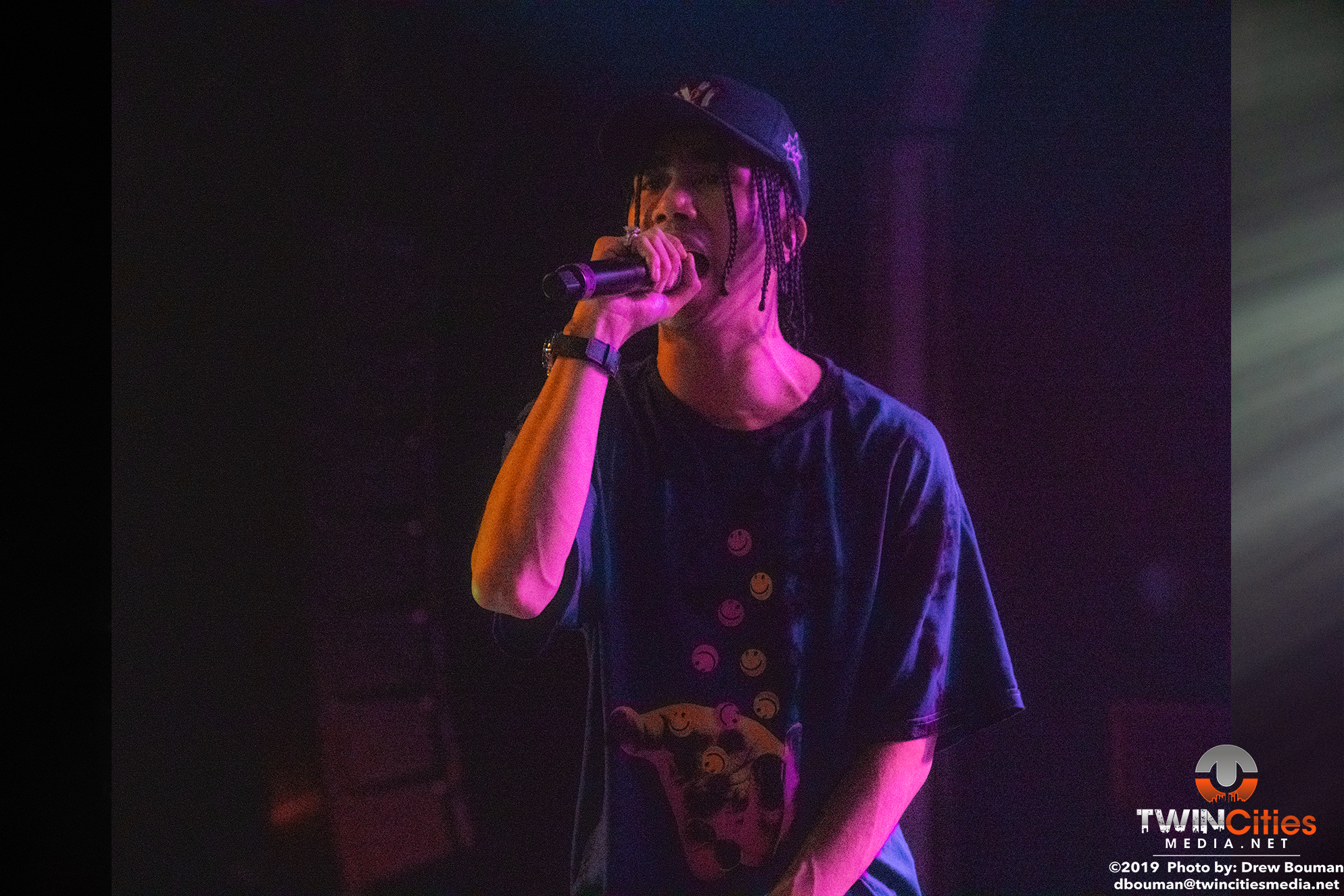 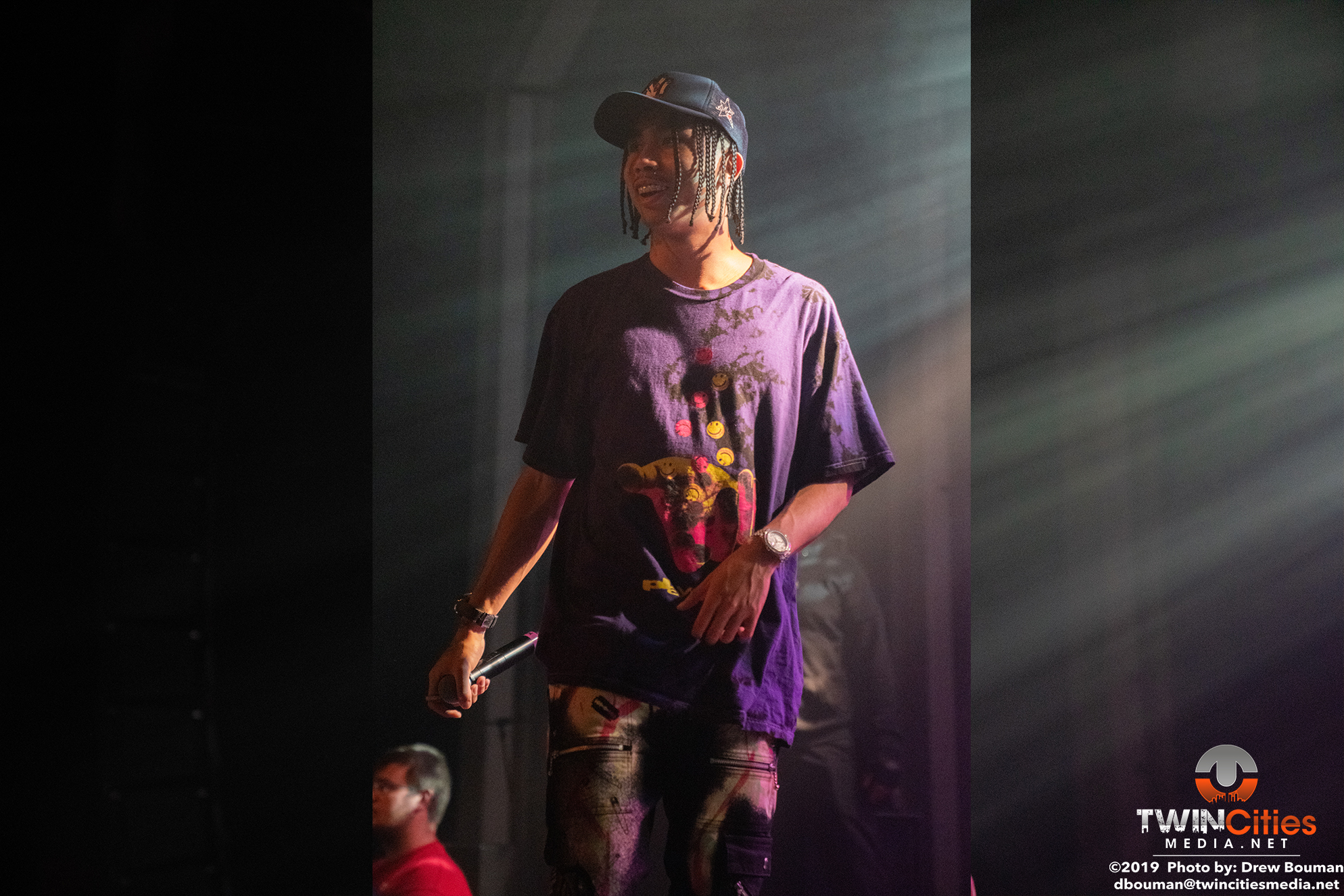 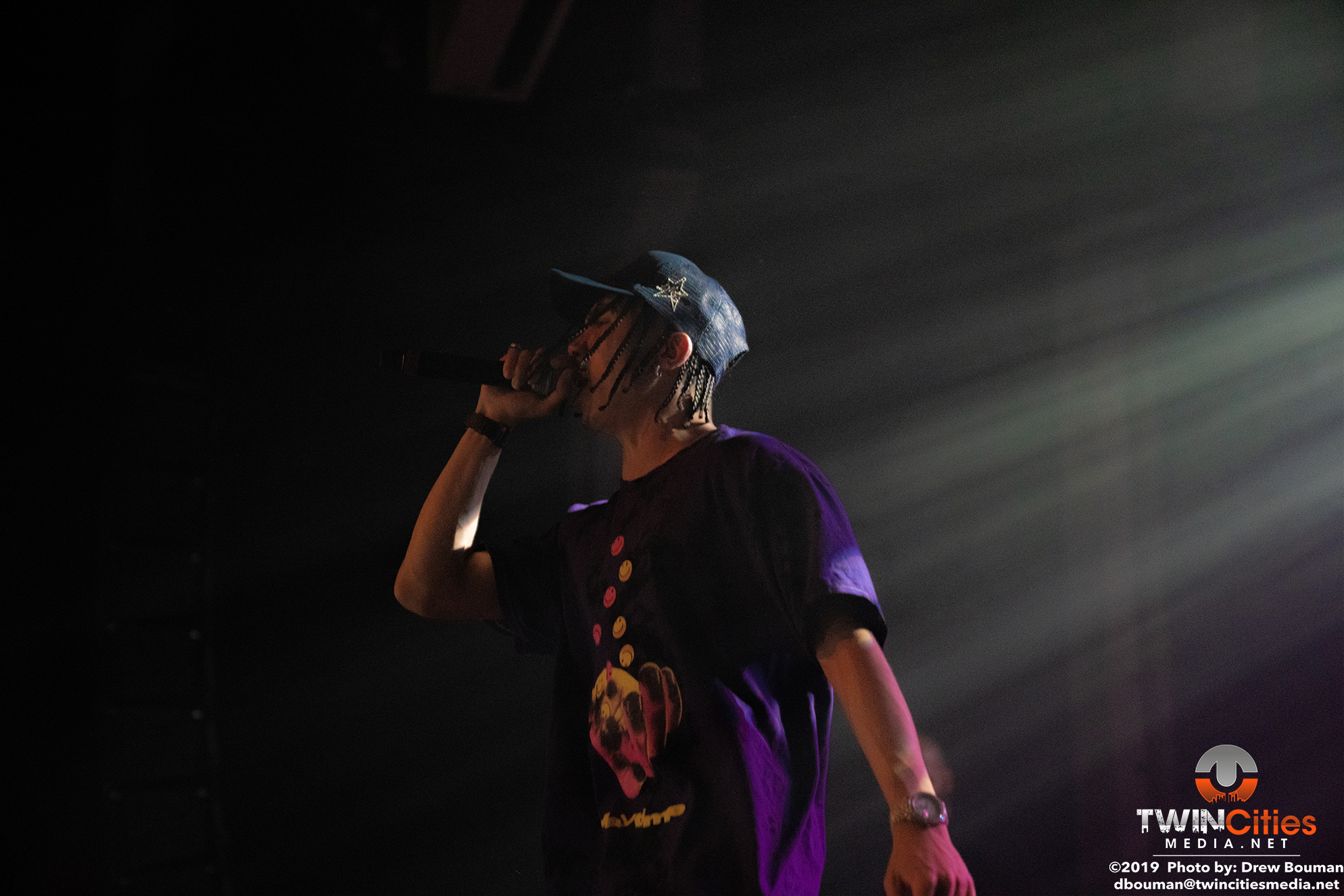 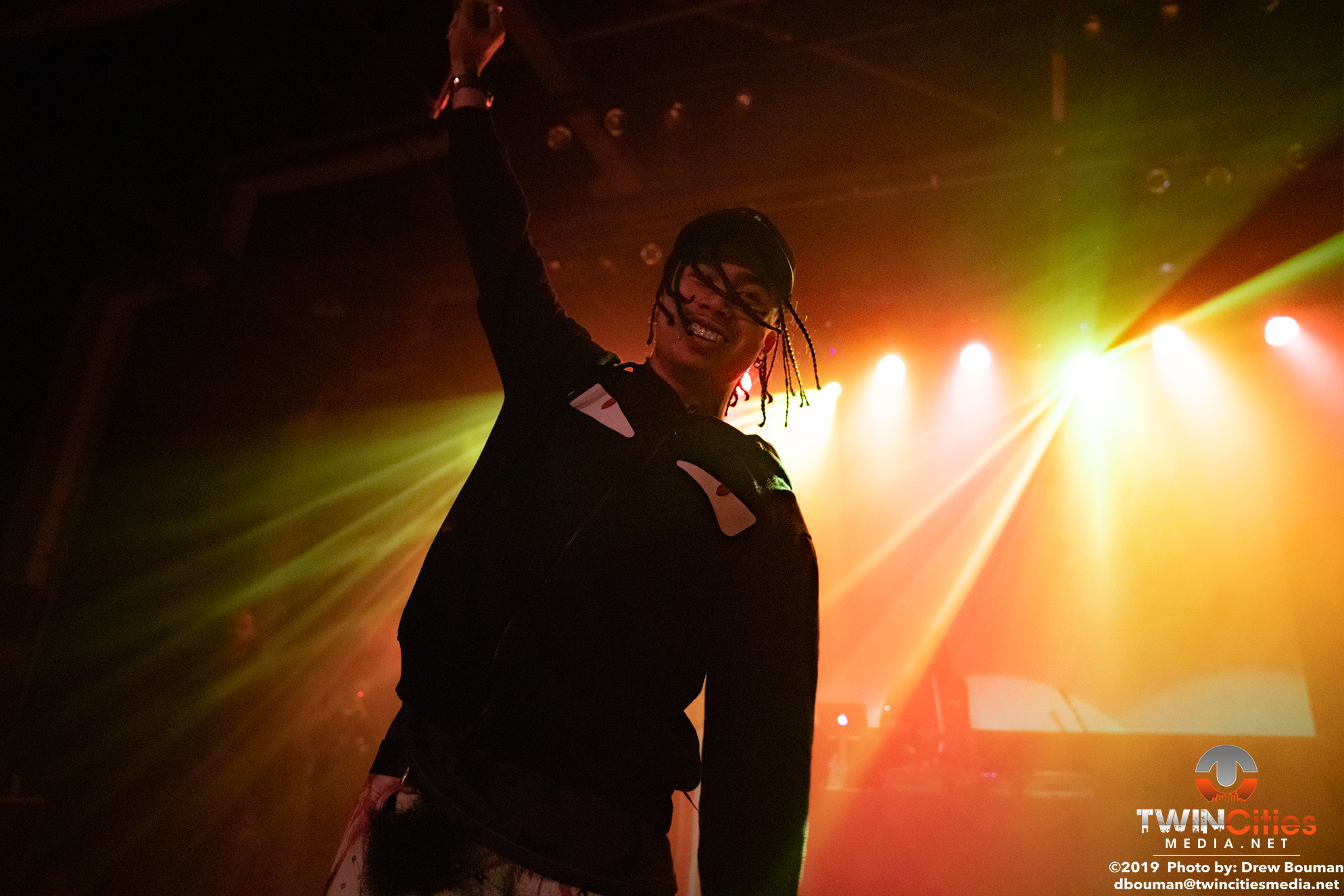 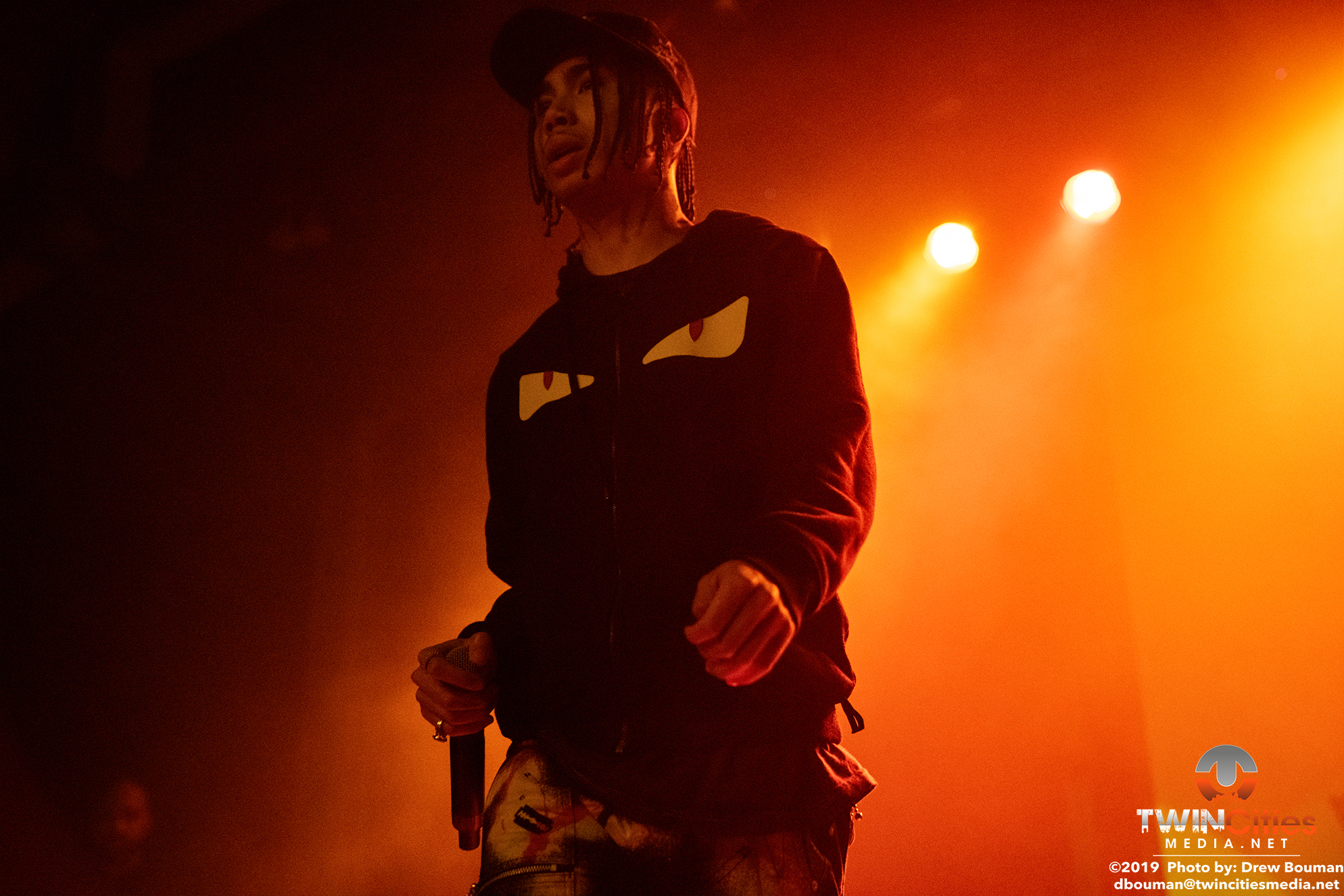 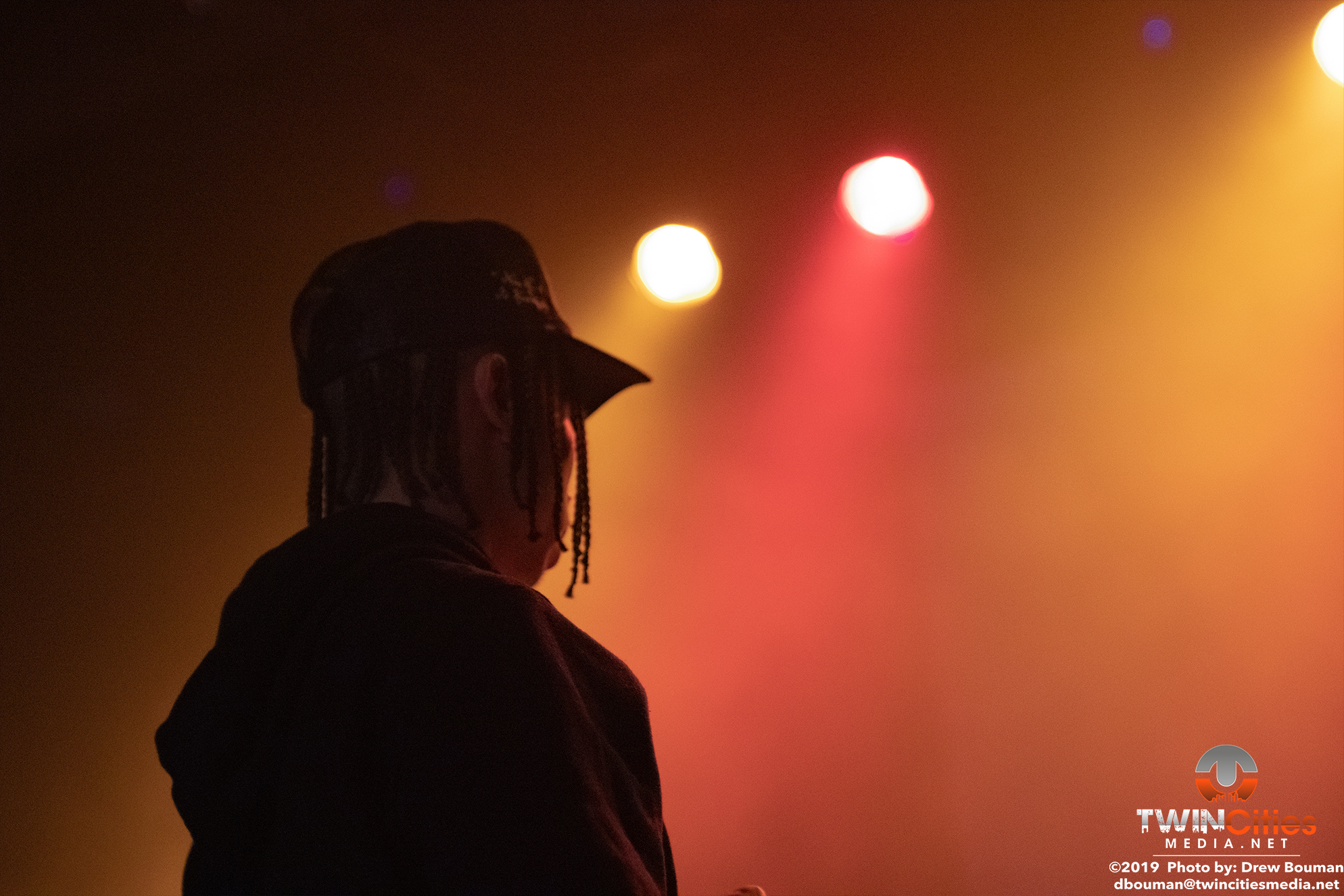 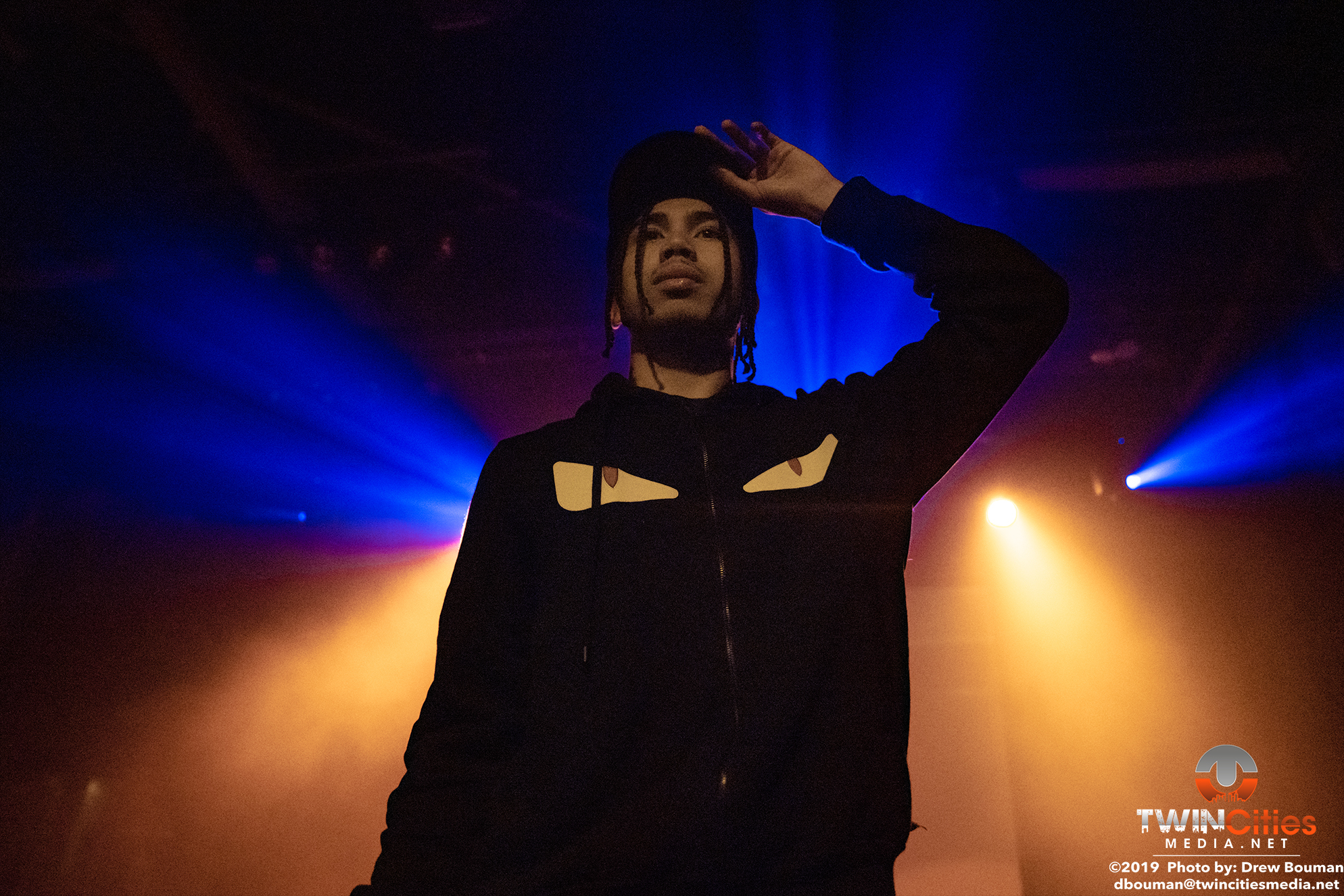 [Show thumbnails]
Toronto native rapper Killy came on stage with a commanding presence. Coming straight up the stage’s edge leaning back and singing his lyrics with all his might as the crowd chanted along. He opened up mosh pits and had the whole crowd on his side. Every once in a while, his hard demeanor would break for a soft smile that showed he was appreciative of the crowd and his fans.

Before long it was time say goodbye to Killy. His performance left the audience in a frenzy ready for Nav.

The clock kept ticking by as we anxiously waited for the headliner to take the stage. 15 minutes, 30 minutes, 45 minutes when finally the lights went low and the background music faded out. Nav took the stage in his iconic red jacket and sunglasses. He sported an iced out watch and an XO chain.

Nav delivered his iconic melodic flow to his adoring fans. He sang new songs and old songs giving every fan from day one to new day fans something to sing along to. There wasn’t a member of the crowd who’s hands weren’t in the air swaying side to side along to the beat. 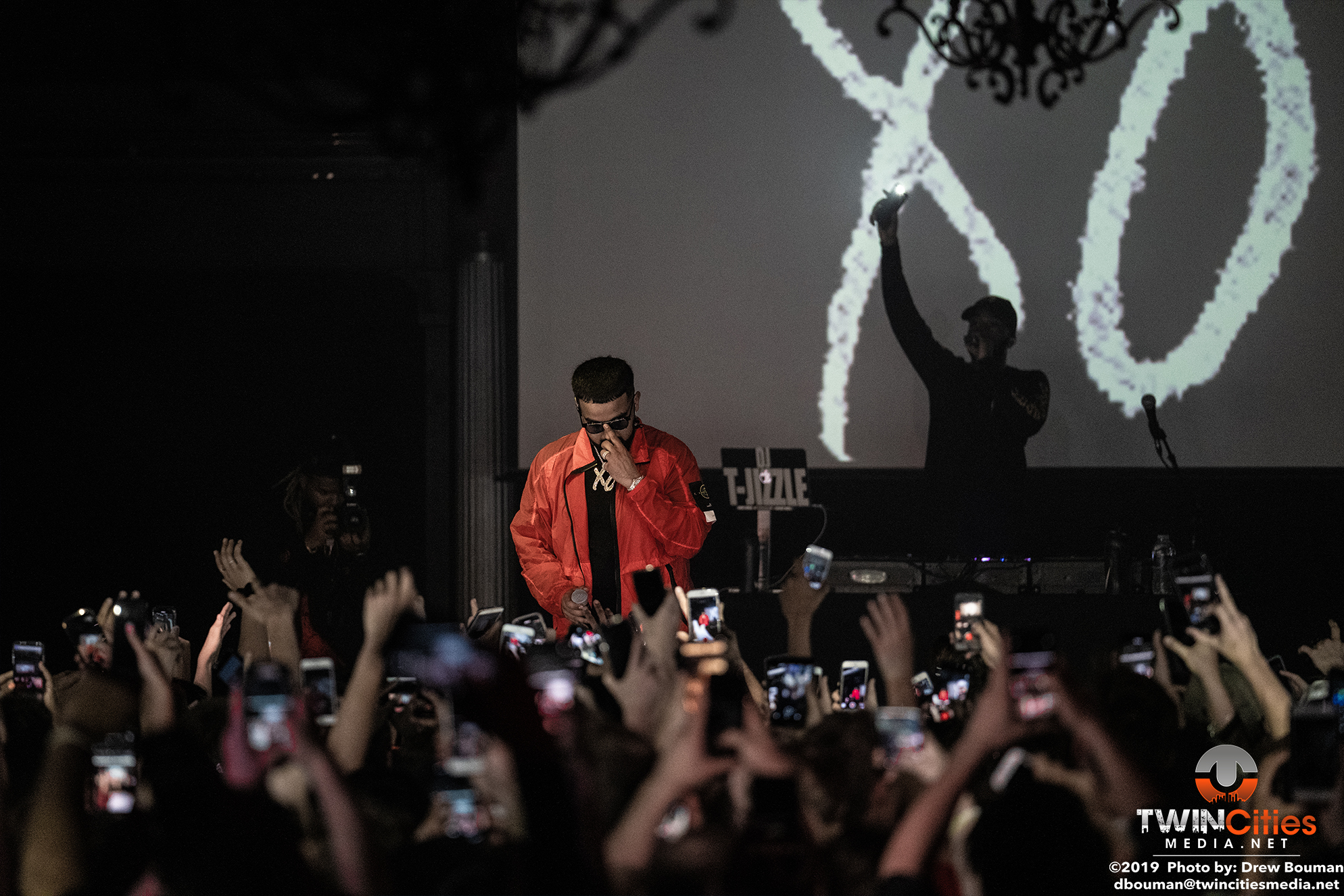 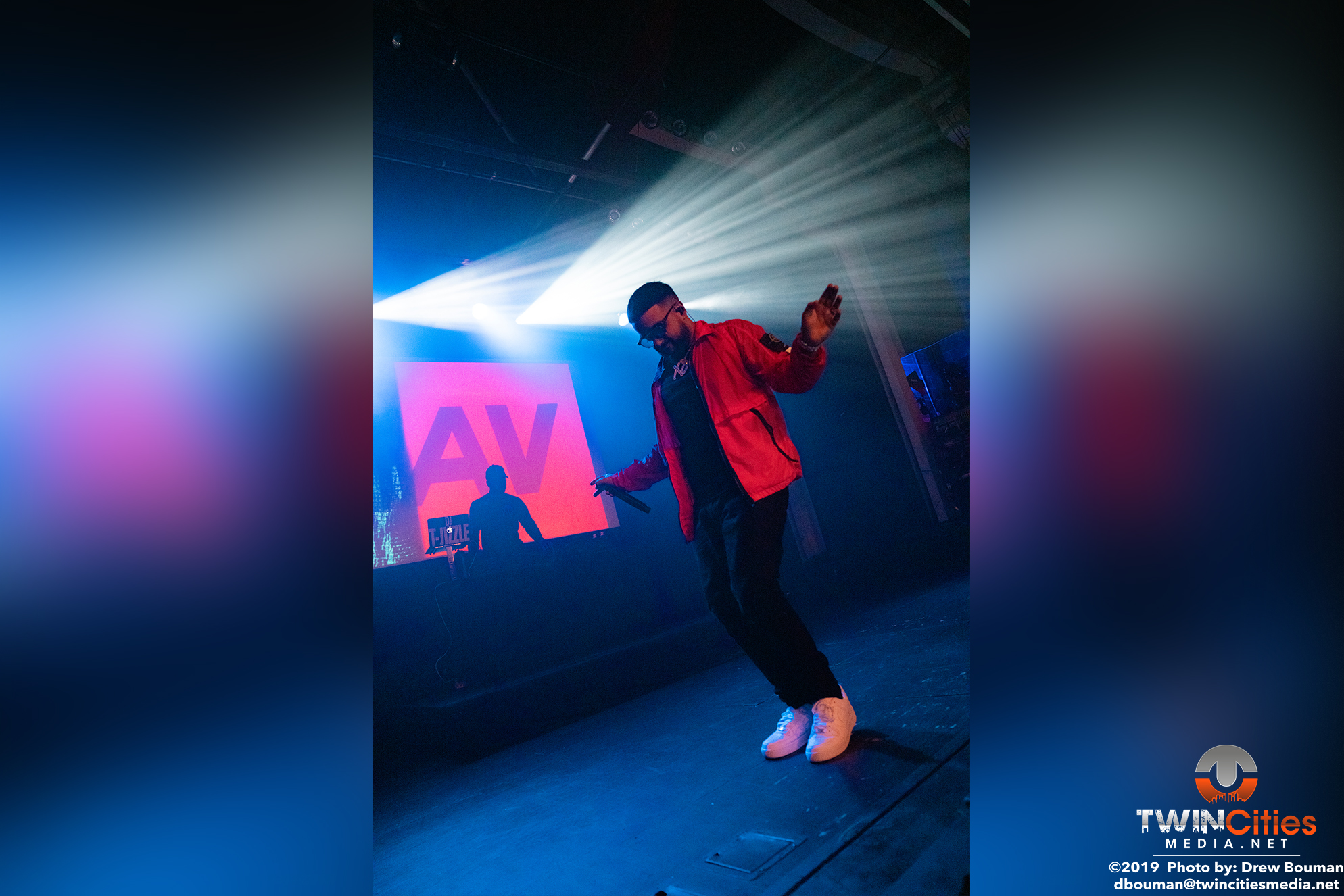 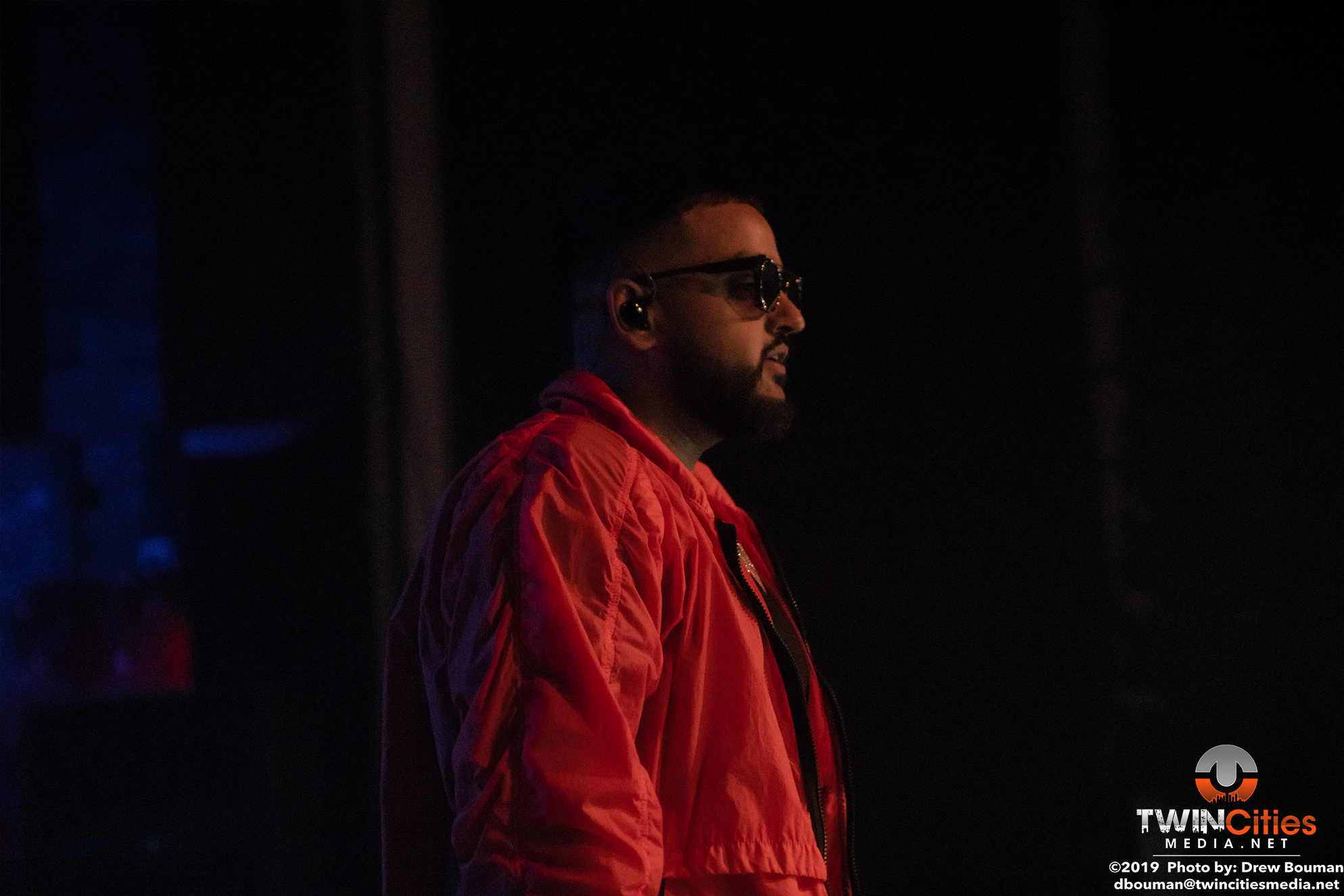 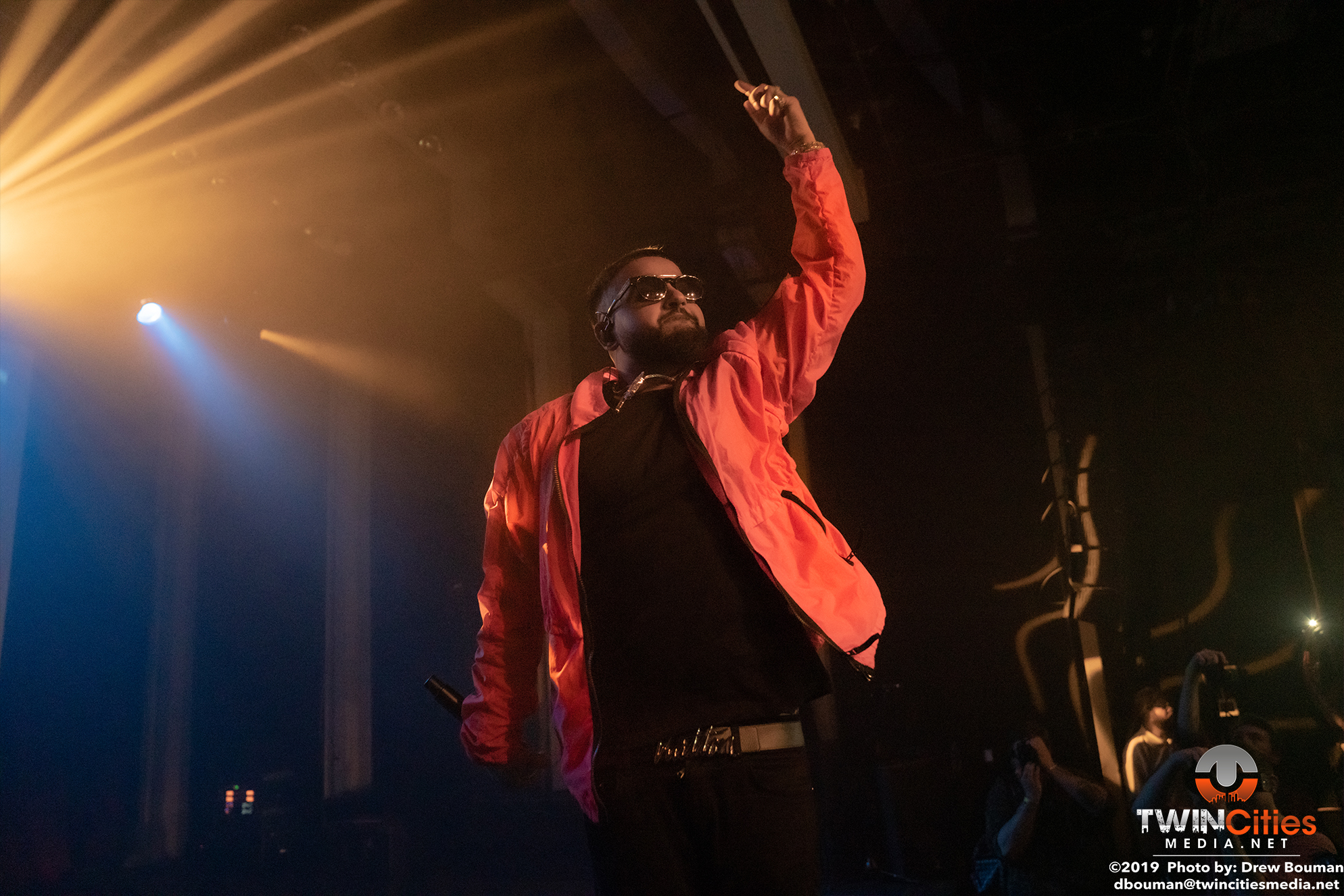 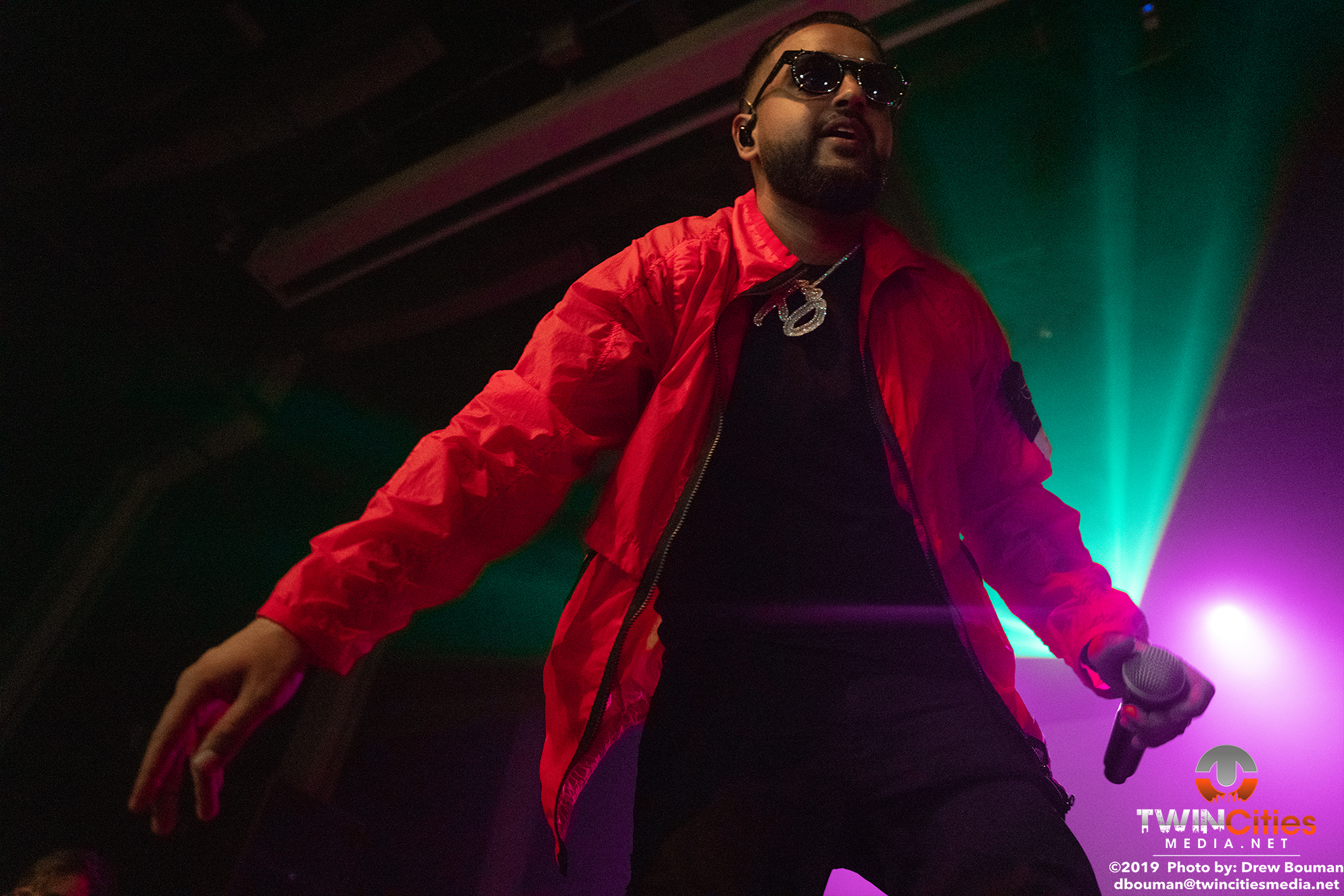 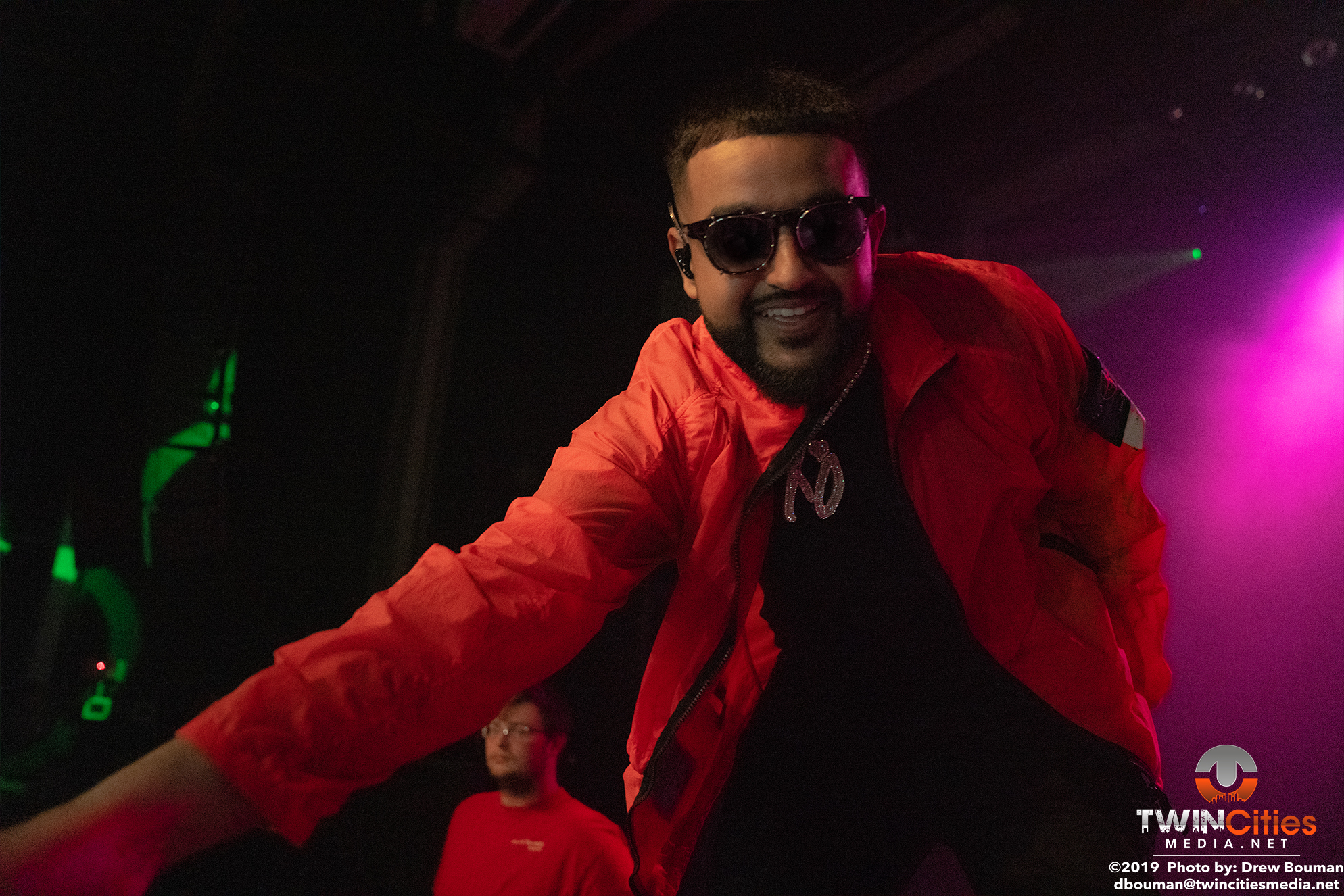 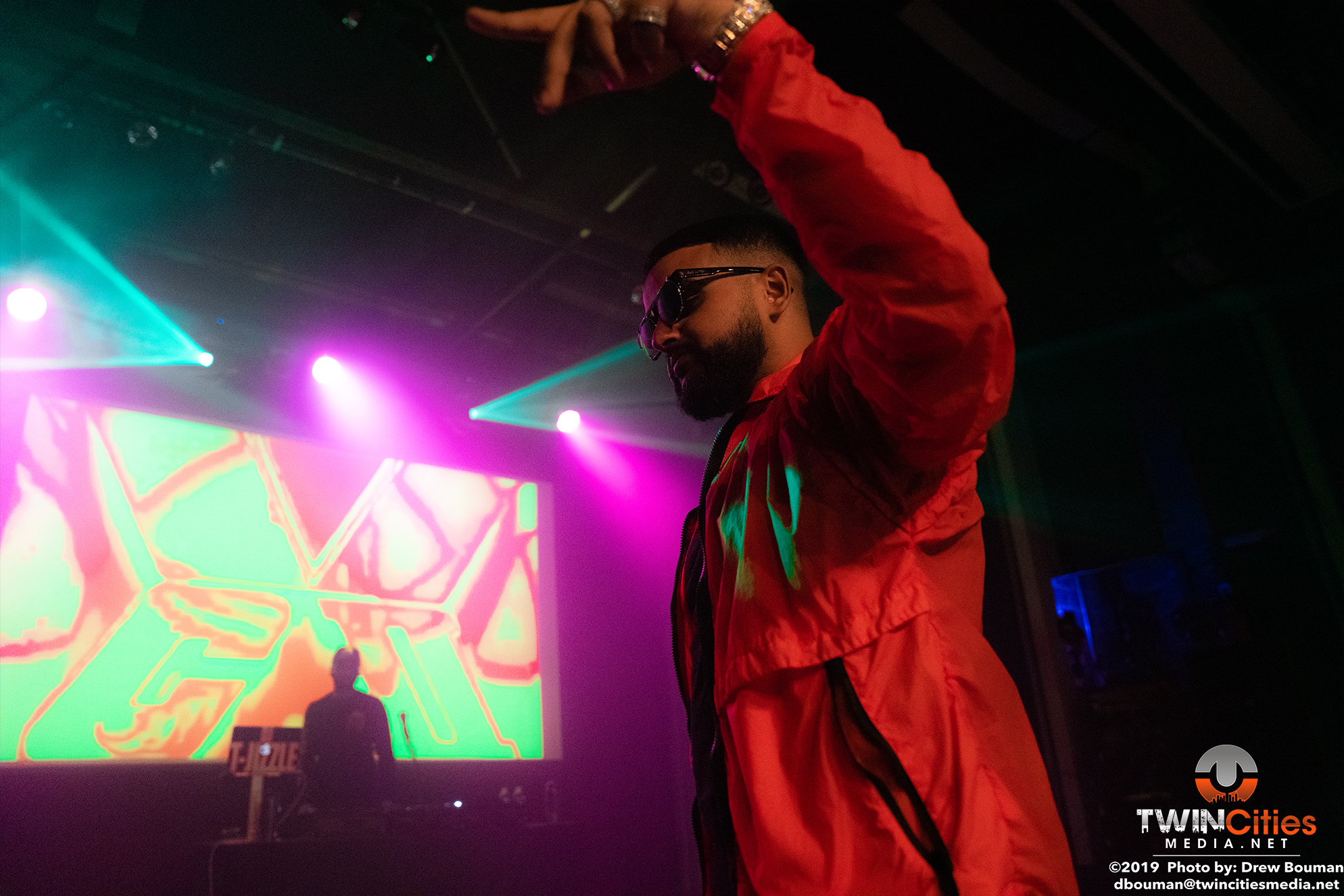 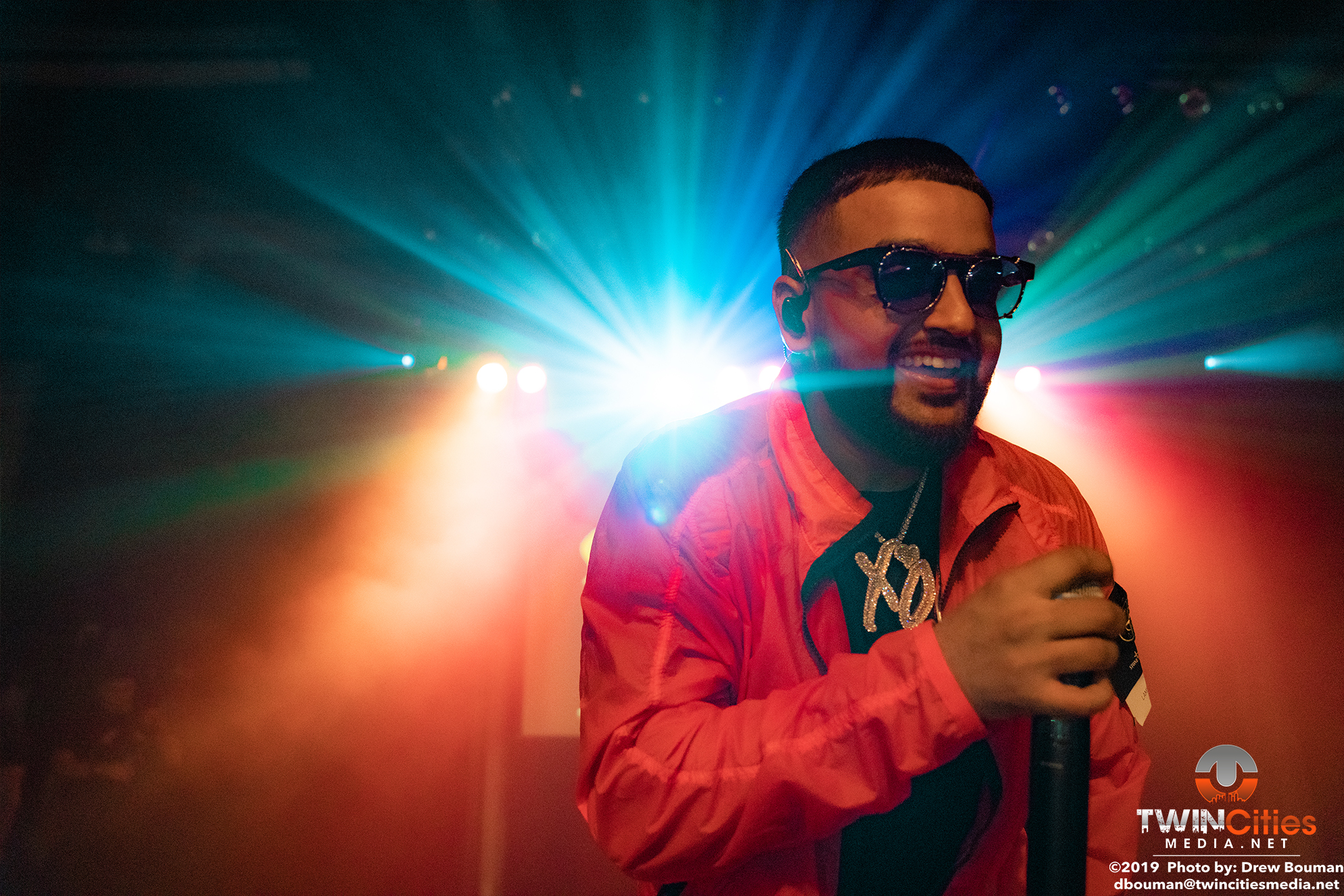 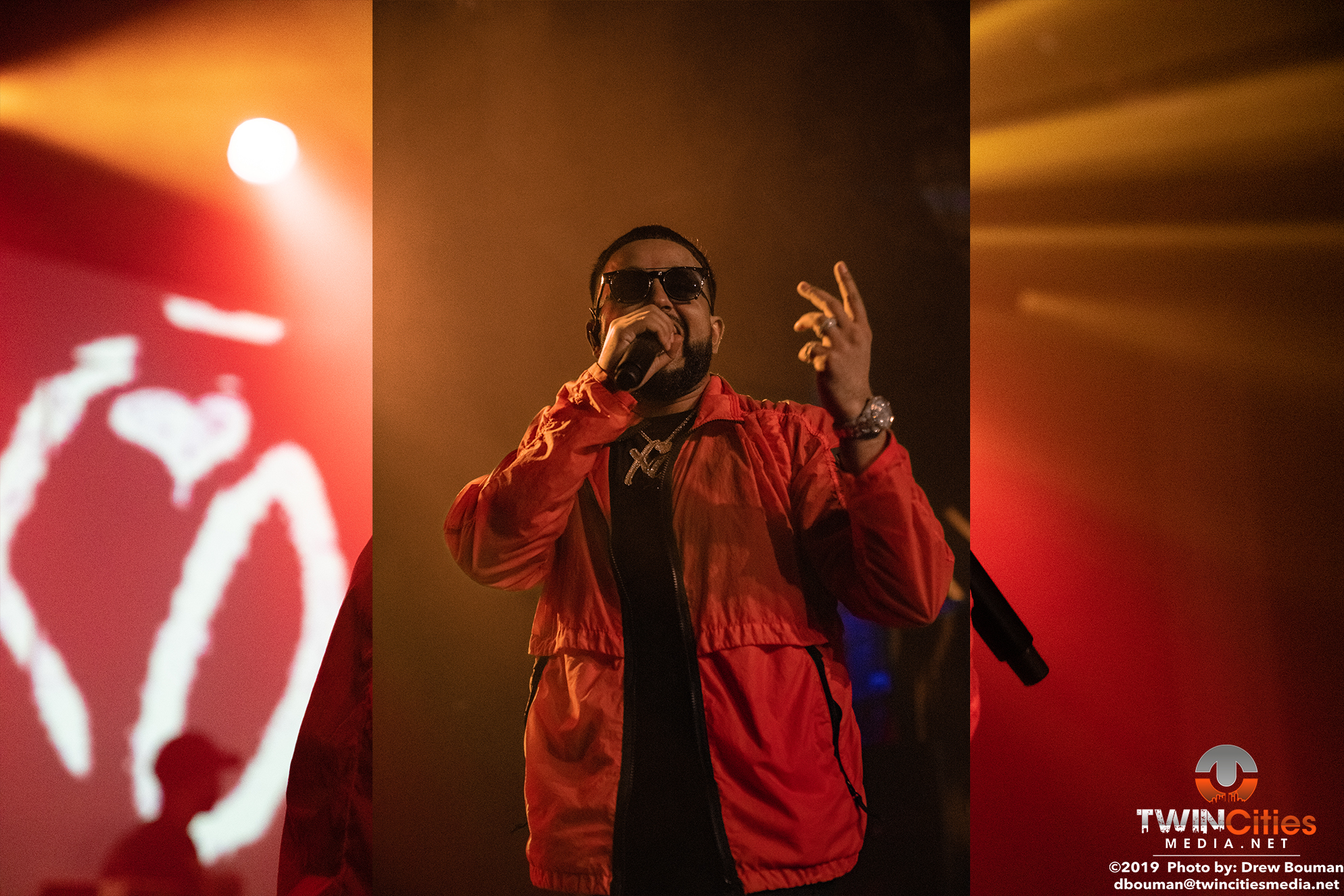 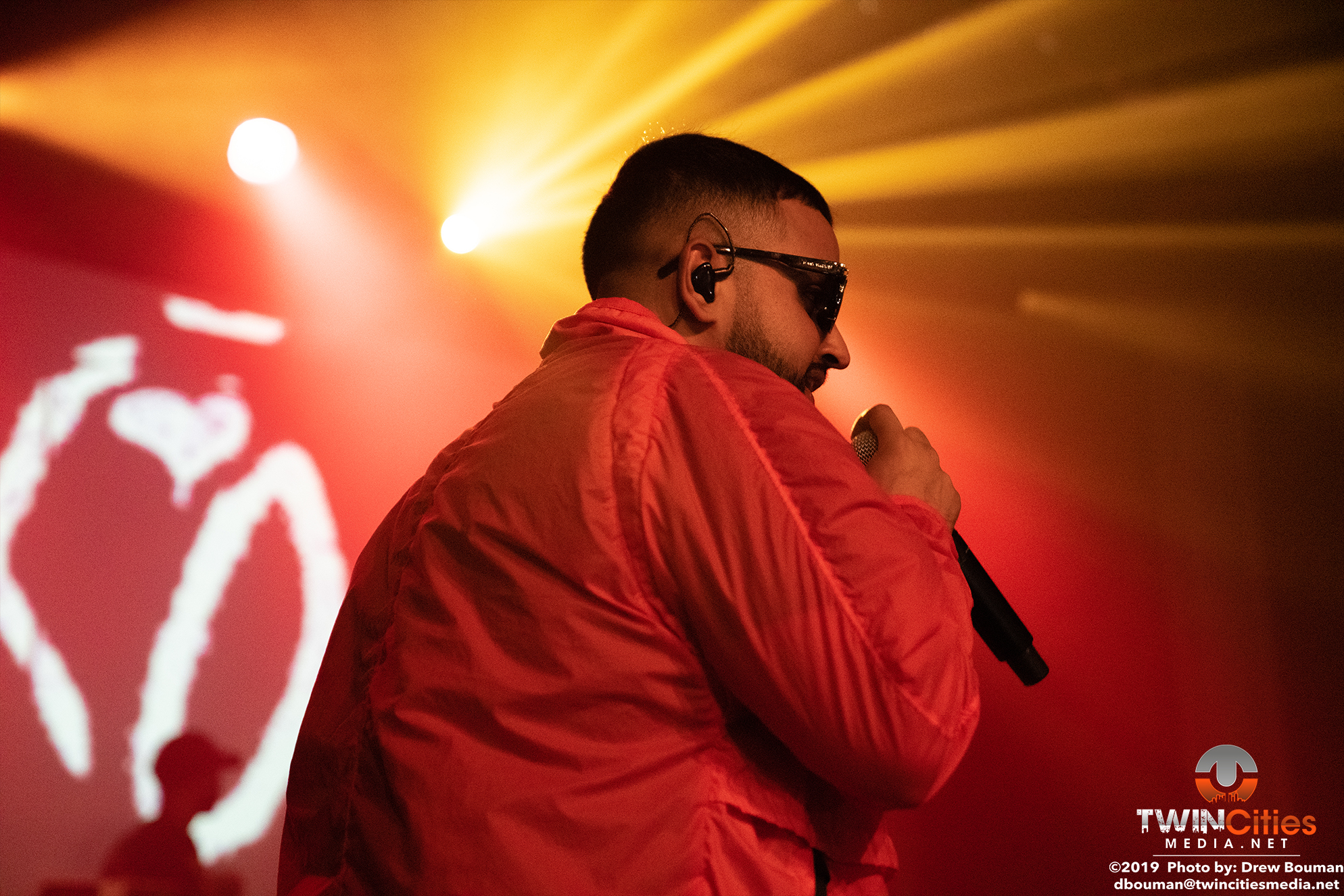 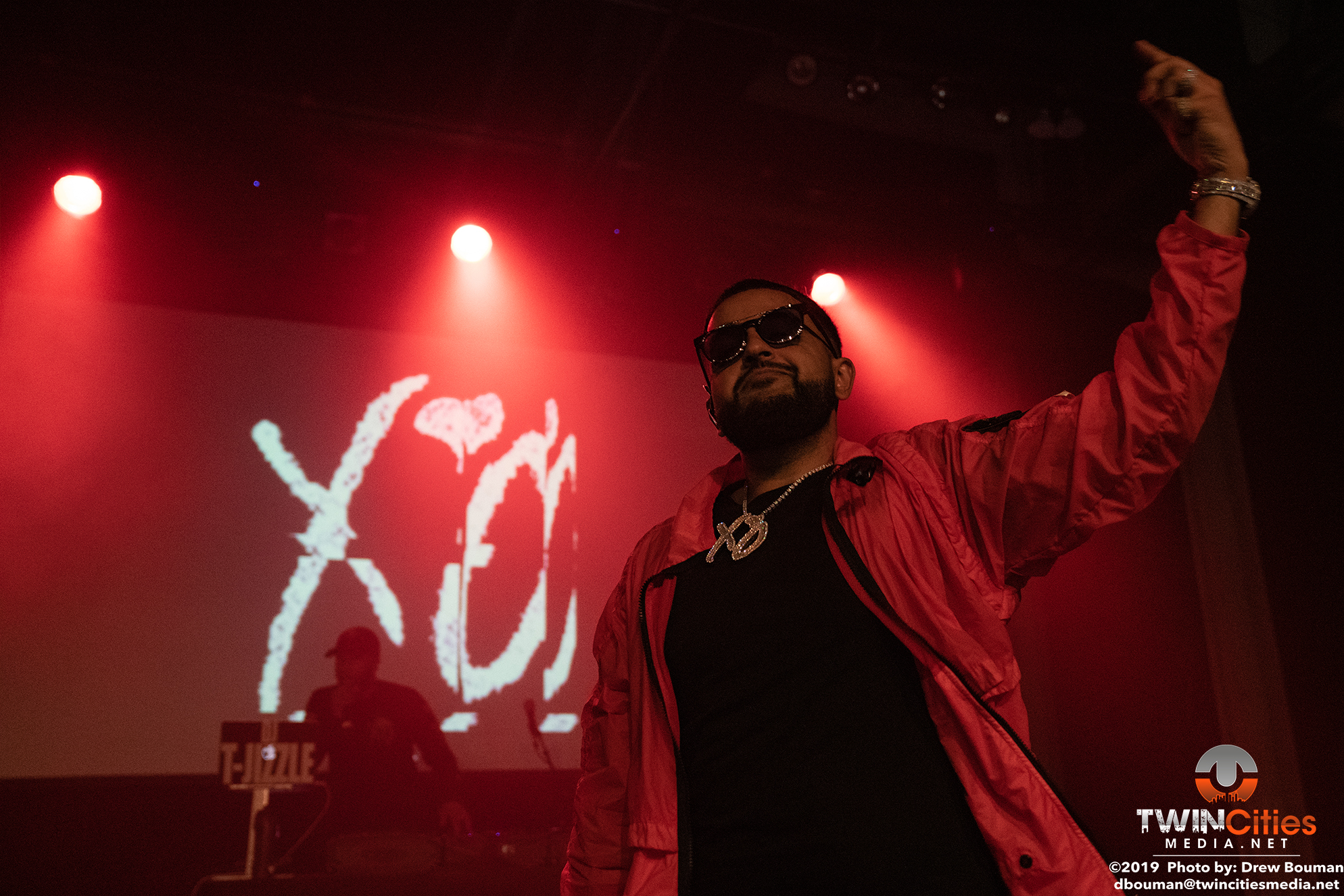 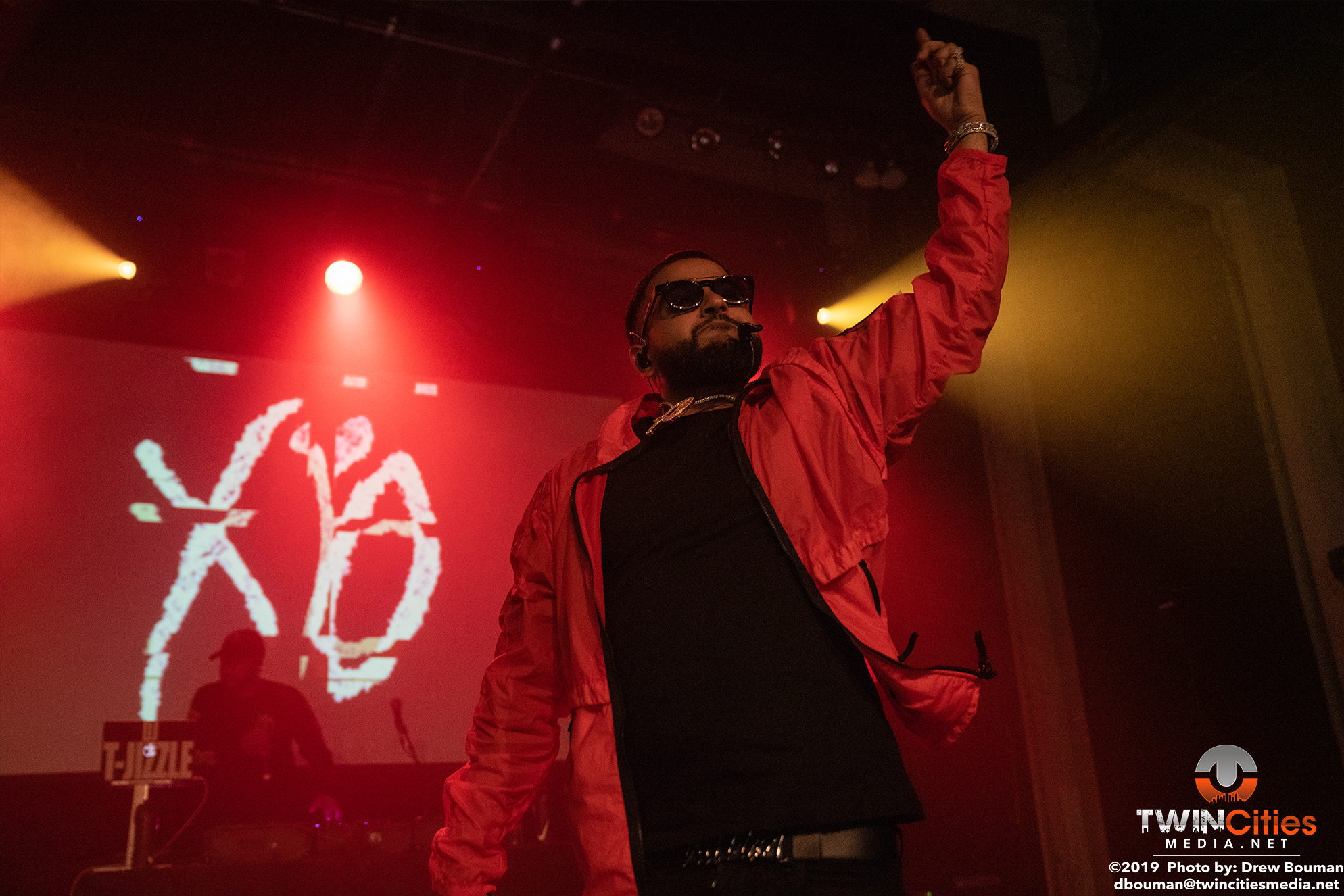 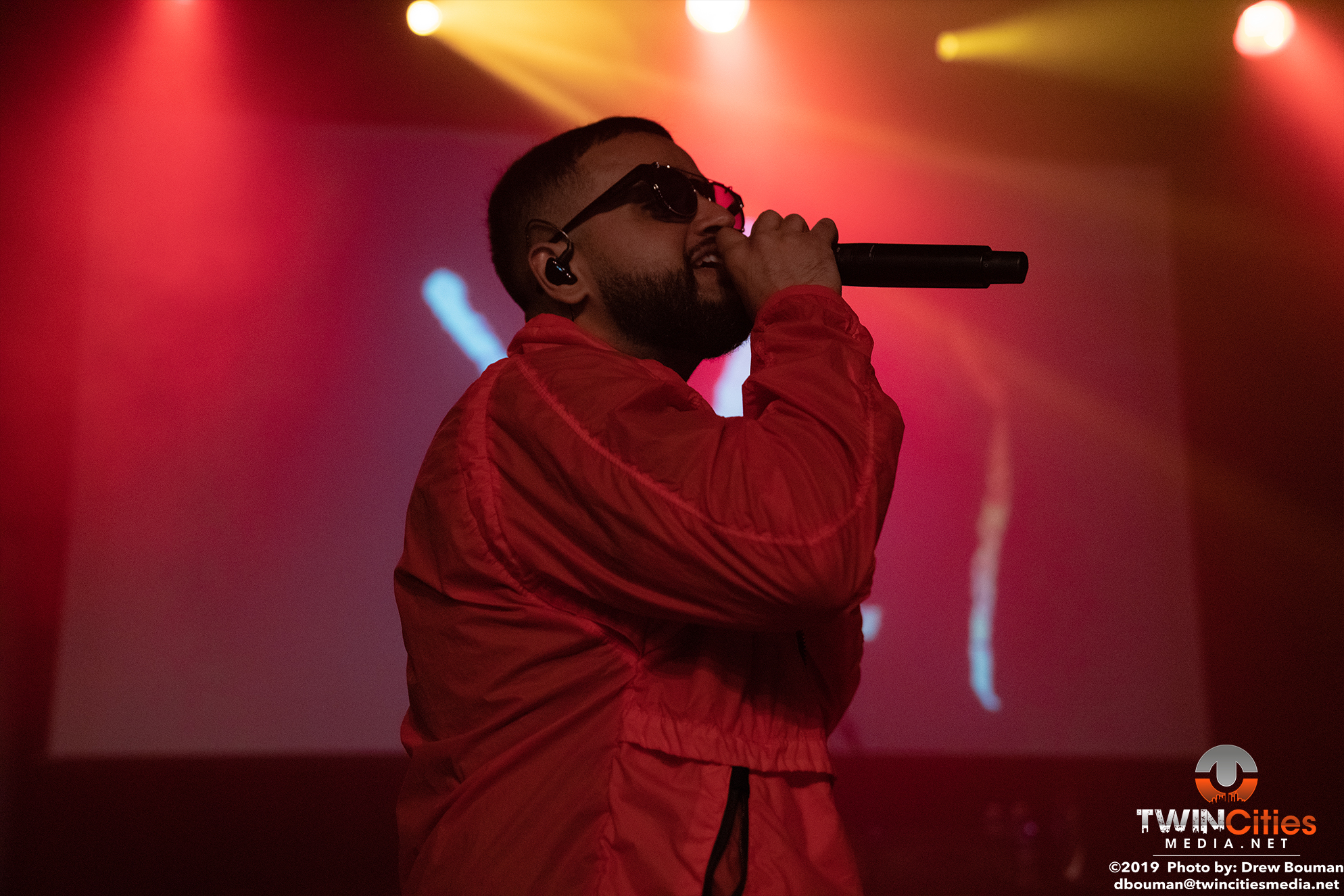 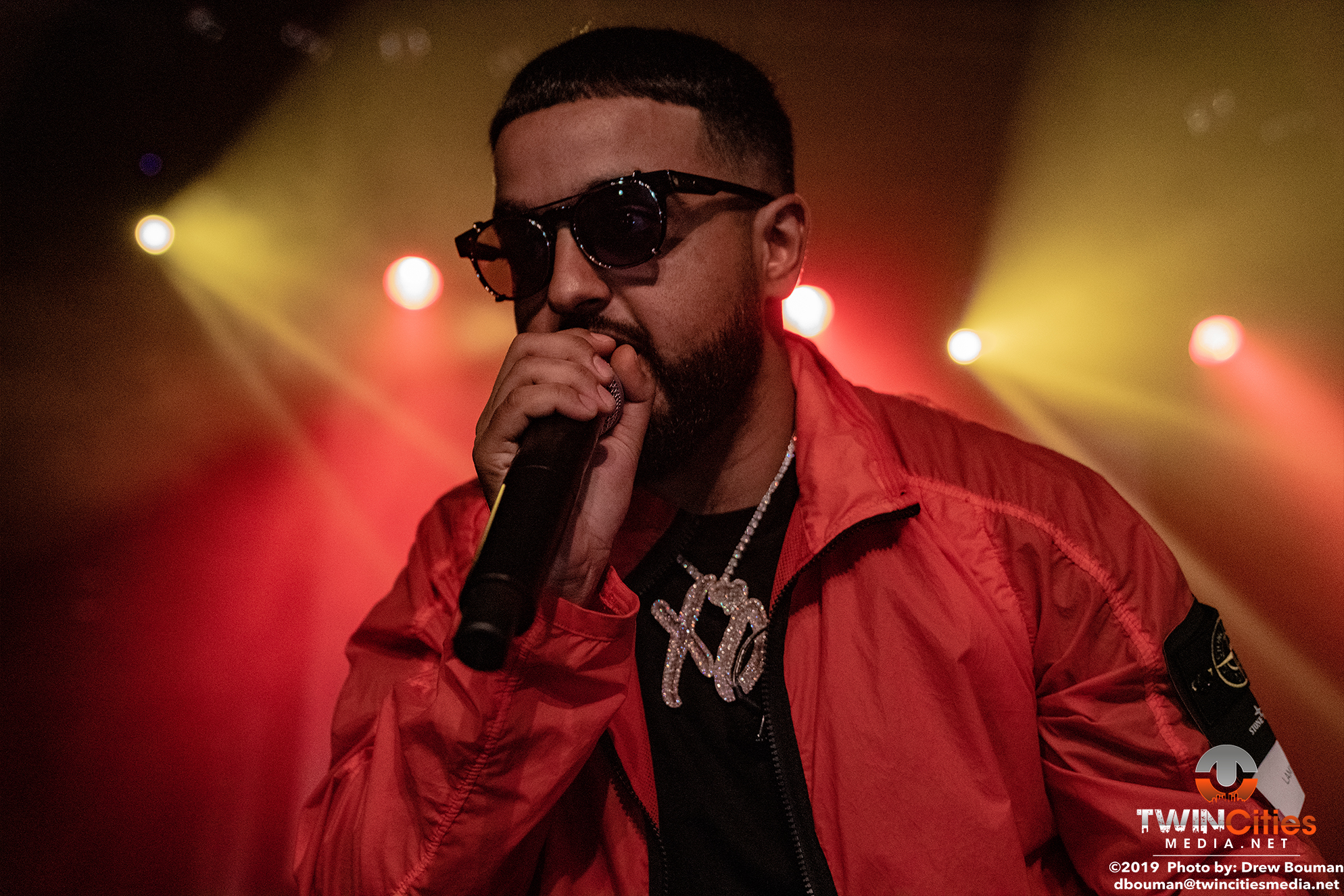 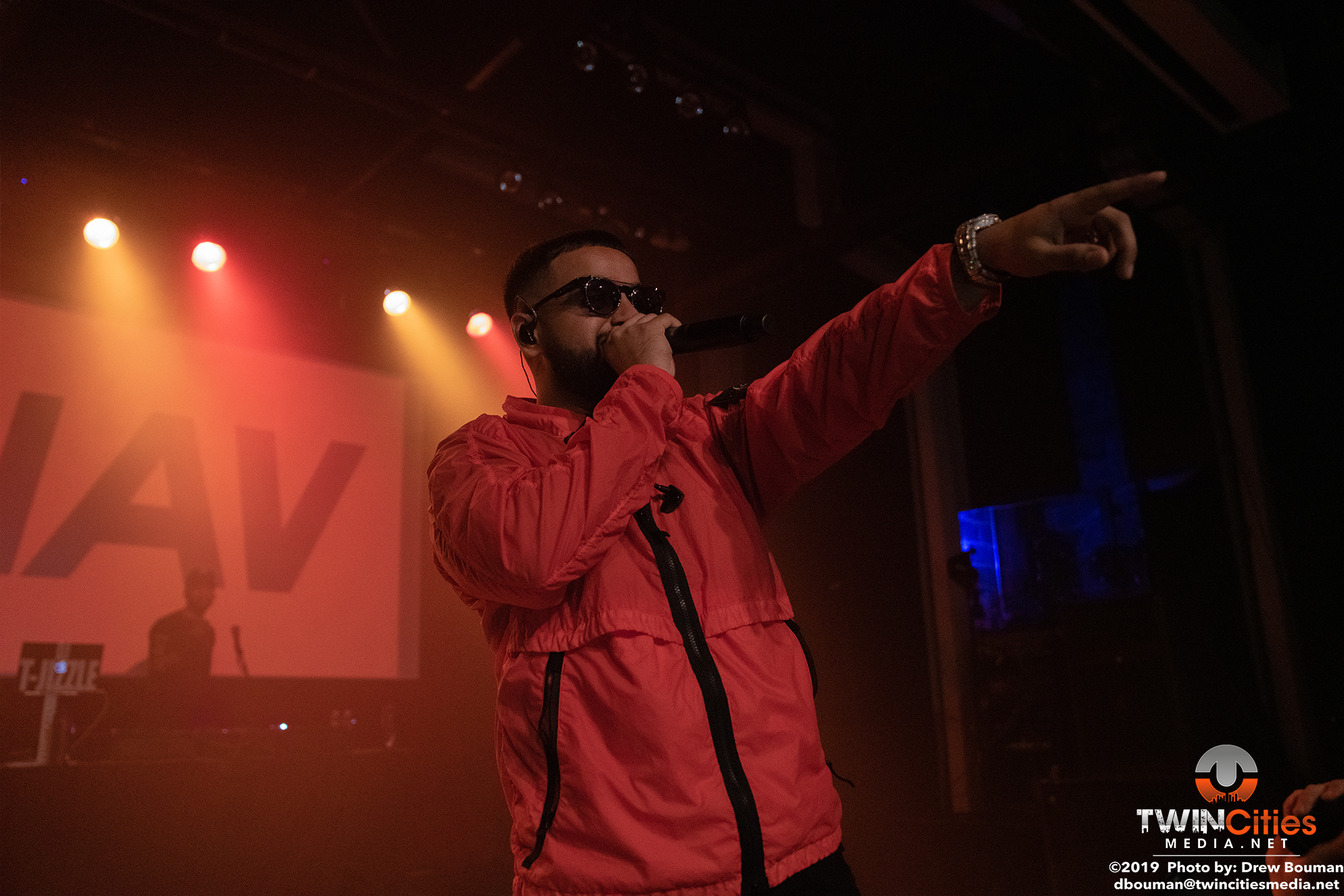 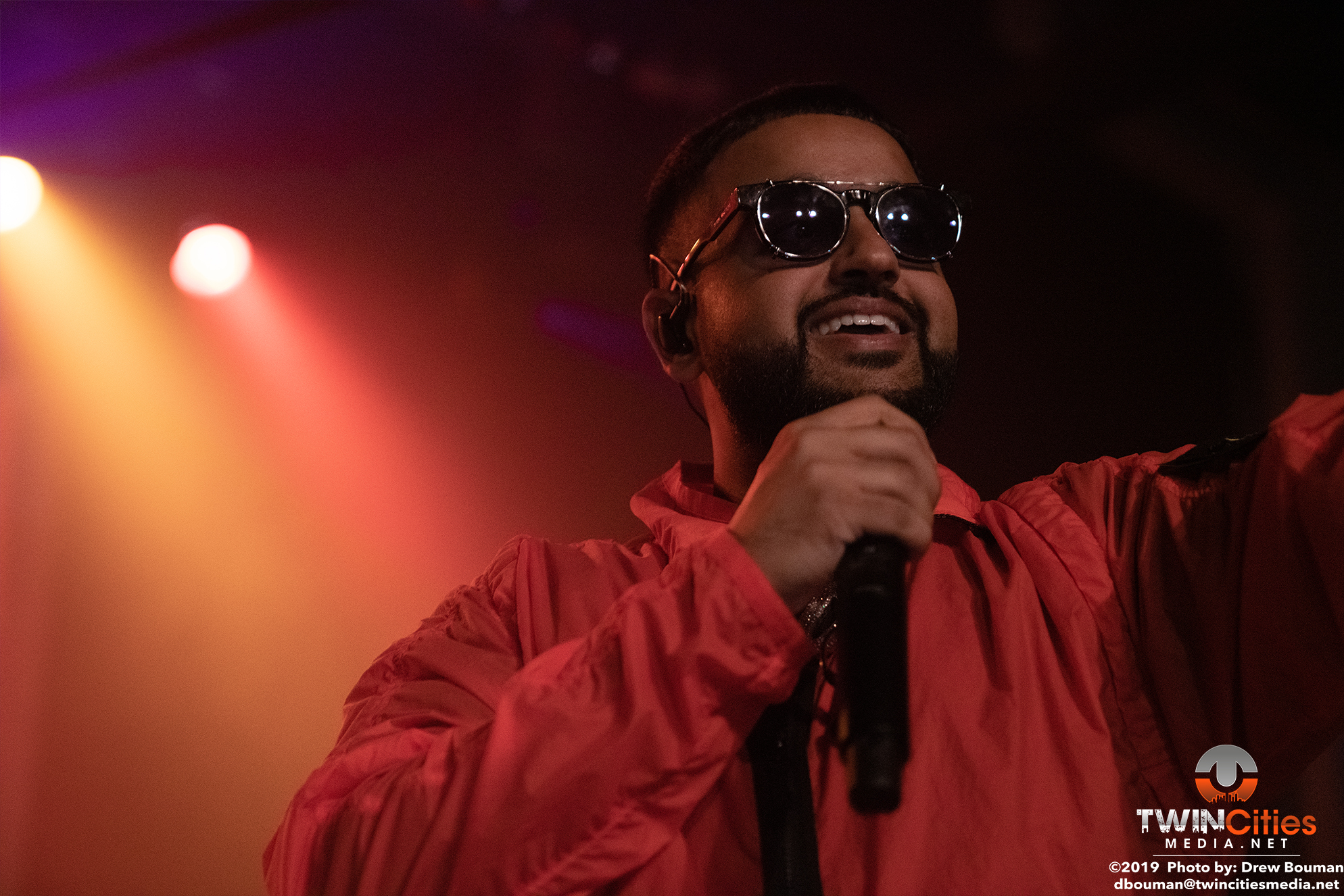 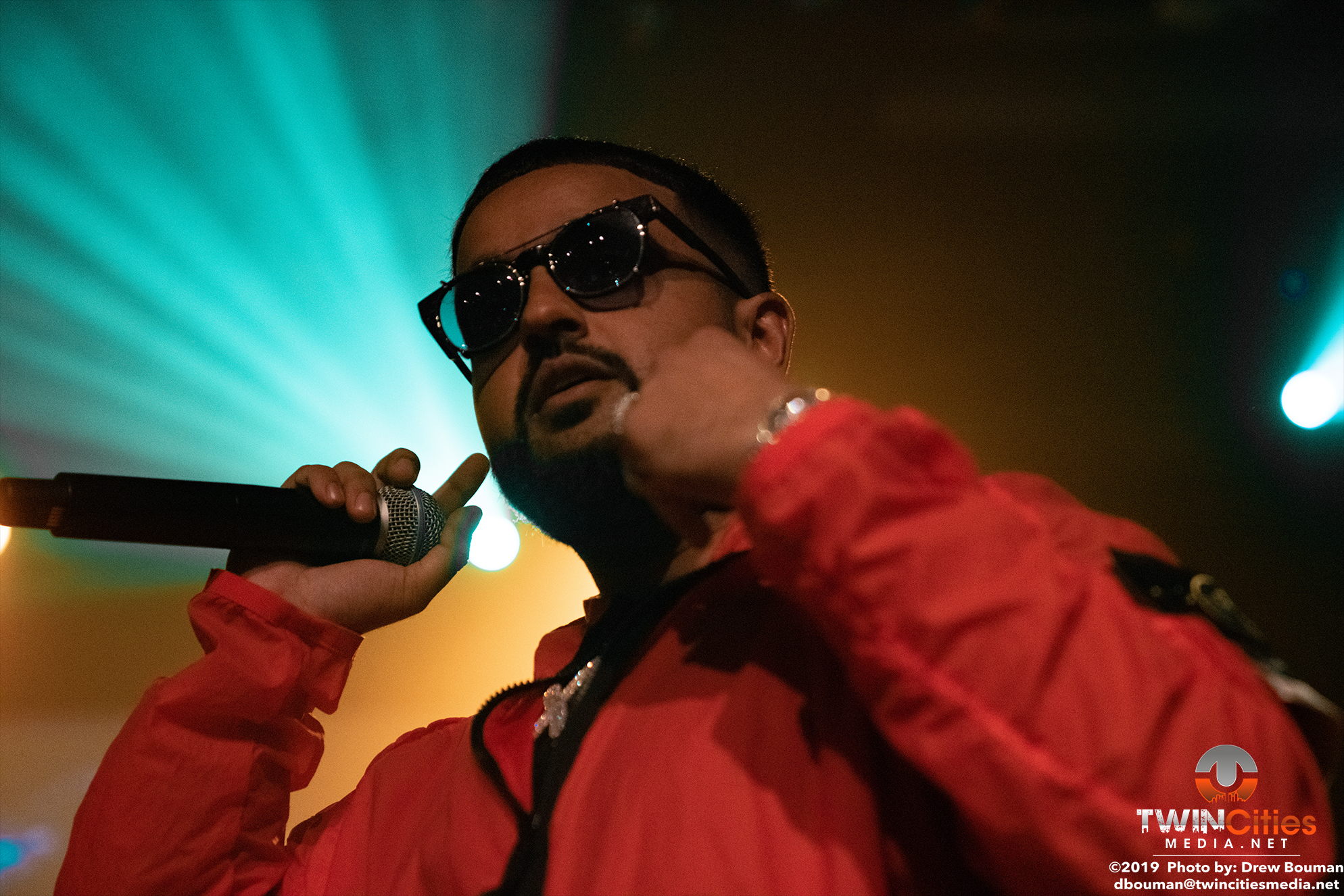 [Show thumbnails]
People in the front pressed up against the rail reached out to the Bad Habits rapper as he delivered crowd favorite track after crowd favorite. People in the back and upstairs used the room to dance along with hit songs like “Tap,” “Habits,” and “Myself.”

Nav reached the end of his setlist and he took his glasses off before looking out at the crowd asking if we wanted another one. The answer was a unanimous yes and he went on to perform three more songs before calling it a night.

After a show like this one, concerts on a Tuesday may become one of my “Bad Habits”

I was more than happy to get to a show Thursday night. Sure, a couple nights off were nice but, let’s be honest, we all knew that wasn’t going to last long. I went to the show […]

It’s hard to believe it’s been nine years since I last saw Hinder in concert. That was on a hot, August evening at the 2010 Minnesota State Fair, when the band opened for Seether. Since […]

Matt & Kim are one of those bands with a live show that I wish I could take the energy from, bottle it up, and save it for a rainy day. There were a million […]