Starting pretty late in the year, I think I’ve only covered five shows in my time at Twin Cities Media so far. Since I’ve only been to five shows, this list is pretty easy for me, I guess I’ll just put them in a ranked order – although I did not dislike any. So here it goes, my top five (out of five) shows of 2019.

Five – Yelawolf – I think this one goes fifth simply because I wasn’t familiar with the music and while that still makes the show and the crowd enjoyable to see, it just doesn’t feel the same as a show with music I’m more connected to. 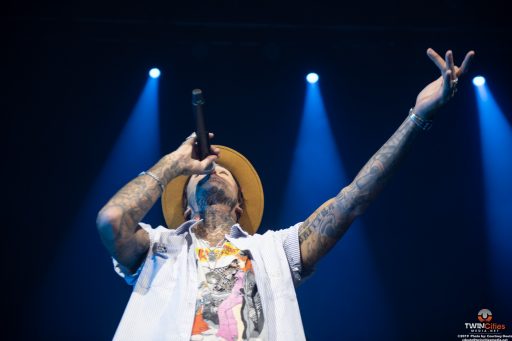 Four – Cigarettes After Sex – Such a calm, serene vibe that really fit with the snowy night the show was on. It also reminded me a lot of a Scandinavian film (mentioned in my review) and my excitement for anything Scandinavian always elevates my enjoyment of any situation.

Three – Charli XCX – This one was filled with so much energy from Charli herself and the audience. Everyone in that venue seemed to be having a good time. 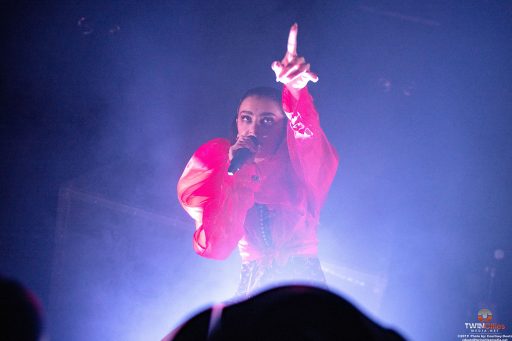 Two – Mt. Joy – I had only heard a few songs going into this show and I love going to shows where I’m somewhat familiar because they always make me way more interested in the band after, true for this show as well. 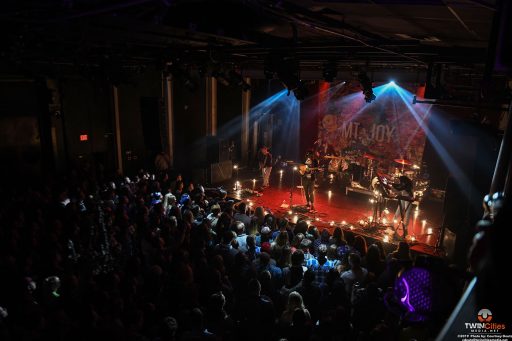 One – Clairo – My first show for TCM and my favorite to have covered so far. Clairo is definitely going to be making huge moves over the next year and I’m so excited to see what she creates. 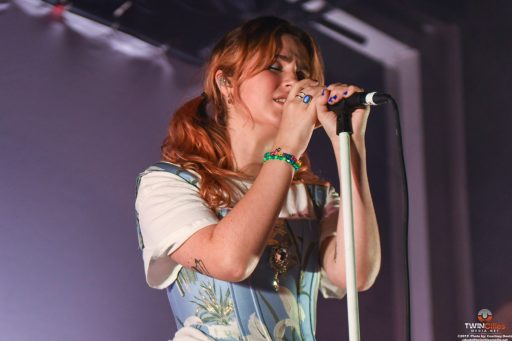 All in all, I have enjoyed the opportunity to work for TCM and I am very excited to see where this will take me.