For this year it wasn’t too hard to create a list of the top 5 sets from this year from my favorite bands I’ve seen. Almost all of them I have been following for a couple years now, and it has been a treat continuing to watch them evolve. I love that this list turned out to be predominantly led by females.

Southern Avenue- is a Memphis based band, made their debut performance in Saint Paul’s Tuff Club. They have been on fire his year, and they have been nominated for a grammy in the best contemporary blues album. They just have great stage performance, and soulful tunes. 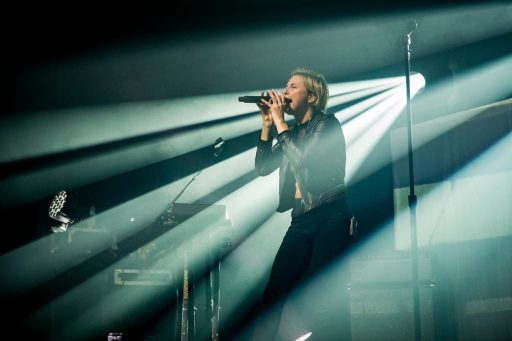 2nd Phantogram- Lead vocalist Sarah Barthel was memorizing to watch at the Palace theatre. The visual effects made this show! 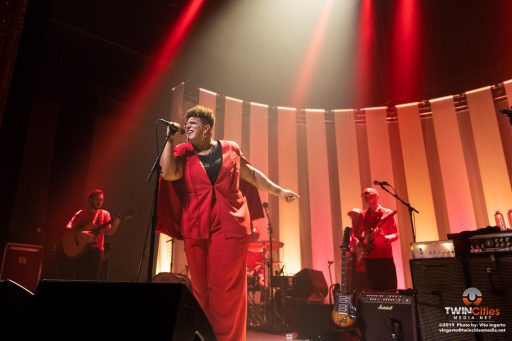 3rd Brittany Howard’s solo performance also at the Palace Theatre. The music and her passion just pleasured ears, and made me feel like I was transported into the past with their retro vibe. 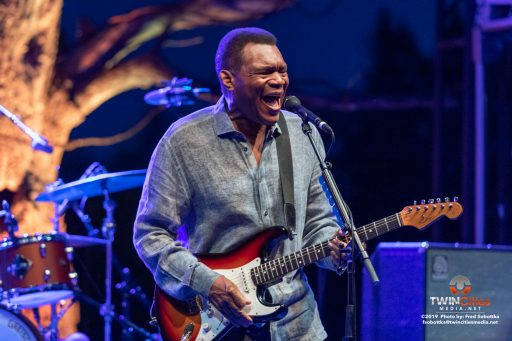 4th, Mr. Robert Cray and his band. This band is just delightful to see them at the MN Apple Valley Zoo. It was great to see that these legend’s chemistry is still there. 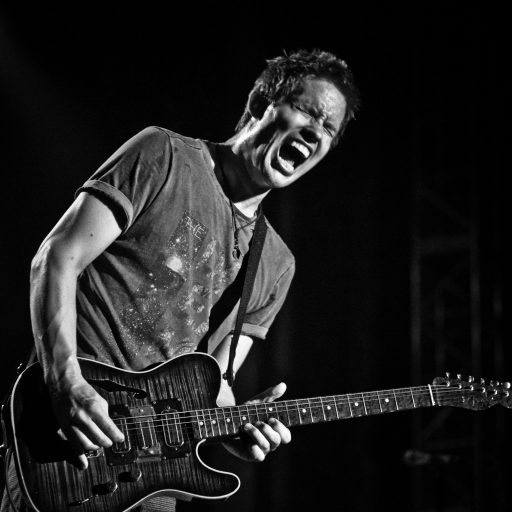 5th, Born in North Dakota, Jonny Lang! He is a guitar genius and vocalist. I have never seen anyone with his level of talent and passion.

Caravan Palace swings into the Skyway Theatre on Bastille Day

What to do for Bastille Day? Stay home and eat cheese and escargot? Watch reality TV and scoff at the lack of culture? Surrender to the next person I see? How about a cool French […]

It might have been Friday the 13th but it was nothing but good vibes at The Entry for Flor and Great Good Fine Ok. The show this weekend at tiny but iconic 7th Street Entry […]