There is nothing better to me then arriving at a venue and opening my camera bag, knowing that I have the best gig in the world- getting to listen to awesome live music while also freezing the essence of the performer in still images.  This year, I’ve gotten to do this a number of times but here are my favorites

I’ve always been a fan of Folk music, growing up listening to the likes of Simon and Garfunkel, Bob Dylan and Peter Paul and Mary.  Their story-telling ability was something that kept me hooked for hours.  I was still in High School when “Let Her Go” by Passenger came out and it seemed to me to be just another over-played song.  And stupid me chalked the artist up as overplayed as well.  Hence, Passenger sort of fell off of my radar until this year when I had the chance to photograph him at First Avenue.  He has an amazing stage presence and is one of the most humble guys with the best sense of humor.  Acoustic sets can tend to be static sometimes but Passenger kept the audience engaged the entire time, and for that he is in my Top 3. 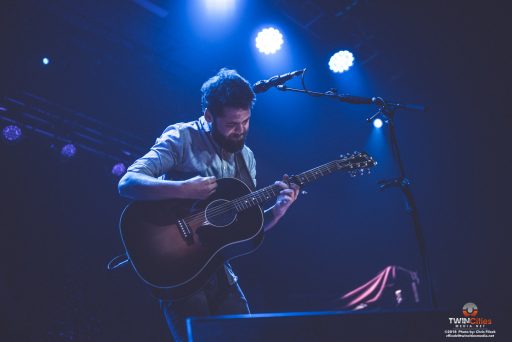 I’m a little biased here because I lived in Nashville for a time and am already a Country fan, but Brothers Osborne at the Palace Theatre was such a dream to photograph.  These guys are incredibly talented and their lighting and antics make them a dream to shoot.  Any show in the Palace is sure to be awesome but the crowd was especially energized this night and that energy radiated throughout the whole venue. 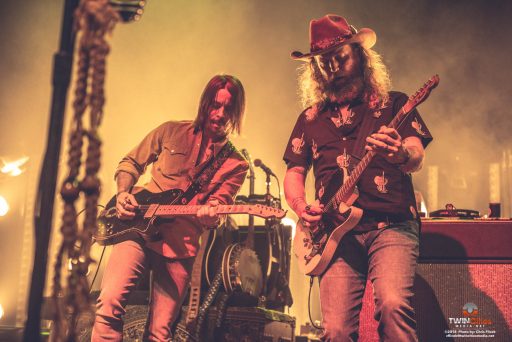 For my number 1 pick, I chose a band that I had never heard before photographing.  They opened for Shakey Graves, who I love, and by the end of their set I was a fan.  I think that the majority of the crowd had also not heard these guys before, but through their genuineness they won everyone over.  Not only are they skilled musicians, but they are awesome on stage and it almost seemed as if they knew how to pose in front of my camera!  I was SO close to putting Shakey Graves and number one, but I chose The Wild Reeds because they managed to gain another fan. 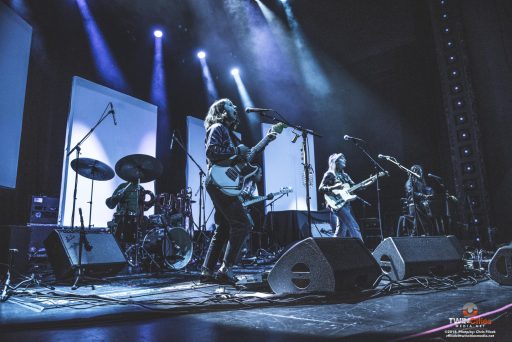