2018 was a quiet year relatively speaking for me in concerts. But what I have seen was diverse and in many ways flew in the face of so many of my long standing musical preferences it’s almost absurd. I am a southern rock, alt, vocal EDM, and observational rap fan by nature. But in 2018 I saw hippies dance, LBGT community pride, oldies my parents listened to, up and coming tween pop crushes, and tossed in a few grunge punk bands. What they all had in common though was I left with a new appreciation for the genre and the fans who support those artists. My list as a result is a mishmash of my personal favorites and those which left a mark on my musical memories for any number of reasons.

Well, ok first up was a Southern Rock classic band born out of the 1970s power guitar era when Skynyrd nation and others were gaining steam. This show was actually not The Doobie Brother’s show even, they were opening. But I was there for them, as was a good amount of the crowd I learned. And that’s what stuck with me. I stood talking to fans before the show began who ranged from suburb white collar couples to “We just drove 6 hours to see these guys” oil field rough neckers from the Dakotas. But once the show began they all were united in one thing, enjoying the nostalgia. Doobie Brothers is a band I grew up with and I had some deep fears on whether they, 30 years on, would be as I heard them as a 6 year old… they did and more. 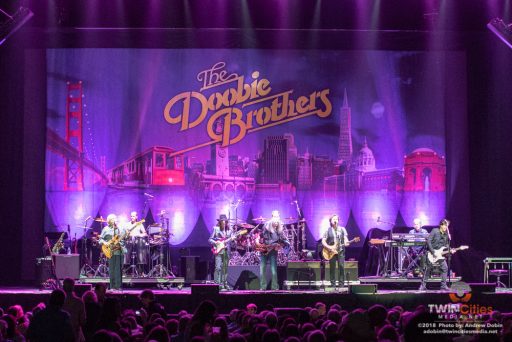 This, this was a show I was never expecting to be at. I have to credit a fellow TCM writer for this recommendation, cheers Jessica. I was told “you gotta see Troye, but you have to say his last name right at least ok?” and I signed on for the show. Troye’s following is as crazy passionate as I have seen. And the openers for his show arguably as much so. But what got me about this show was just how much energy Troye brought and how open and vulnerable he is with his fans. Genuine artists and entertainers for me are the most enduring and Troye truly won me over and his fans sealed the deal. Sharing stories and talking about his coming out experience were eye opening in so many ways. I felt completely out of my comfort zone for the night, and it was amazingly enlightening for me. 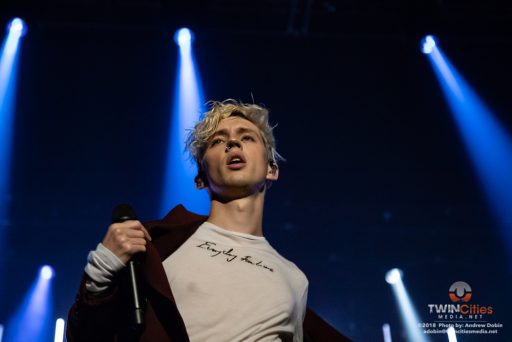 Probably my 2018 runnerup for favorite new bands. They have one album out so far but man, are they fun to see. The Entry was jammed full of people, there was dancing, singing, story telling, and laughs. Not to mention learning that the name of the song Jade is inspired by a girl who’s friend passed from cancer that the band met at a show. She and her friends were at the Entry for this one and I think broke the ice for everyone. Especially when Magic Giant said ok we are not playing that song until she gets here. Add in the crowd interaction, complete with the band telling me to stop photographing and dance, I couldn’t have thought of a happier place to be. Truly, some concerts just resonate the very definition of happy. This was the one for me this year. 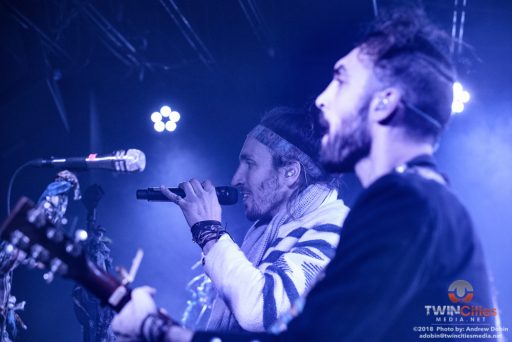 Alright, fine. If you know any of my thoughts on Glorious Son I am an admitted fan boy. But c’mon, you can’t blame me these are are legit. Hailing from Canada I had no idea of their roots until I heard they were coming to town a year back. I had some of their music on playlists but always thought, these guys are great southern rock styled music, I love it!. When it was announced they were coming to the Entry I was saddened they didn’t get the main room, but I am sure the will soon. The show and venue though ended up being the ideal combo as the fans sang to EVERY song and demanded more. These guys are still my favorite band of 2018 and I am dying for their return with a big stage, but they’ll be back soon at the Turf Club so I will take it for now. 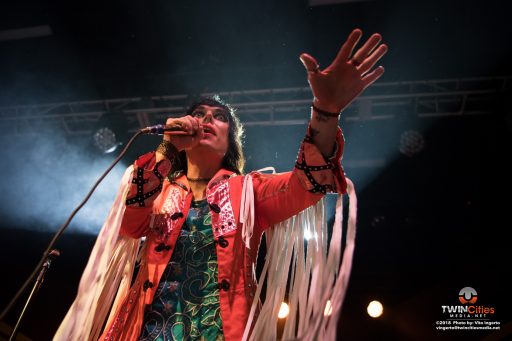 Cliche number one pick but c’mon, can you really blame me?. I know, Jeff Bridges AKA Lebowski hated the Eagles, but that didn’t stop me from jumping on this show. I had to witness the legends for myself before they retire from the music world and I miss my chance. Let me preface what I am going to say with this. The music of today like Beyonce, T-Swift, and others are NOT slouches when it comes to packing in the numbers for shows. But, I will debate till blue in the face that nearly none of them will have the turn out The Eagles have even after 30+ years performing. Target Field was packed to capacity and every fan there was overjoyed just to take in the classics they grew up to and many had shared with their own children and grandchildren. And I have to say, these guys still have IT. The moment they walked on stage and harmonized to Seven Bridges Road the energy was absolutely electric. Every person rose to their feet and never sat the rest of the night. If you can do THAT after so many decades, you’ve cemented yourself into the cultural memory for sure. 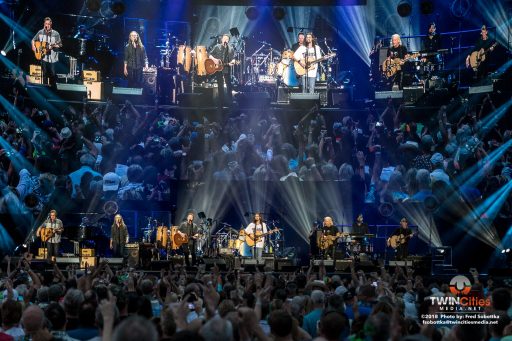