Are you a fan of atmospheric black metal, highly conceptual album work, or freaking VIKINGS!? Sarke is a band you’re going to want to let make love to your ears. With four album releases since the bands creation in 2008, it looks like Sarke is on a mission to solidify their spot among the best in Norwegian metal. Their latest album Bogefod quickly establishes they are a band to be reckoned with. 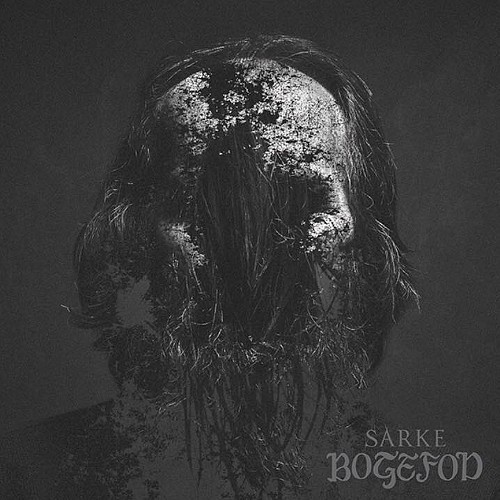 Following the 1000 year old story of the evil walking dead viking Torolv Bogefod (from the Norse classic Eyrbyggja saga), lead singer Nocturno Culto (Darkthrone) draws you in with tales of death and devastations caused by the undead Torolv as he terrorizes villagers. Accompanied by the cold, dark riffs of guitarist Steinar Gundersen (Satyricon), the rhythmic and supportive bass lines of Thomas “Sarke” Bergli (Khold, Tulus), the eerie, unearthly sounds from keyboardist Anders Hunstad (El Caco) and the chest pounding drums of Asgeir Mickelson, Bogefod is sure to draw your mind into an age long forgotten, but not lost.

My week has already been a bit strange what with legendary metalheads Judas Priest on Monday and then my favorite funny man Weird Al on Tuesday. The opening band on Wednesday night took the stage […]

Have I died and gone to heaven? Both The Struts and The Glorious Sons on a Saturday night at the beautiful Palace Theatre? If you want to see a true rock show ( twice-over) don’t […]