I walked into the Armory on Sunday night not really knowing what I was going to see. I knew that Katy Perry and Zedd had one song together but other than that I was not sure how the two would mix in a live show. When entered into the building, I was in absolute awe of the production the NCAA brought into the Armory. The venue looked like it belonged at a huge EDM festival with the massive screens hanging over the sizable general admission of the Armory and the multiple levels of video boards that made up the stage.

The lights dimmed, and the venue went silent. Rhythmic dings rang out alongside a gorgeous visual of traveling through a flower-filled cave. With each ding, the center of the flowers would light up illuminating the faces of audience members. All of which had their eyes wide and jaws on the floor at the otherworldly visual audio pairing. The pace picked up and Zedd appeared atop his LED throne. Dwarfed by his visuals, Zedd seemed to float in his glowing environment. As soon as he took over the turntables time disappeared in a bass-heavy and awe-inspiring mash-up of original music and hit songs perfectly paired with pyro and visuals I don’t even have words to describe. This show was one for the books and left me wanting more even after over an hour of raving. Zedd gave fans a sneak peek at the night to come when Katy Perry came out to perform their new song 365. Zedd finished his set off again on his own, energy as high as it started with fans jumping from front to back as fireworks and smoke shot into the air with every drop. Zedd put on a show to say the least. 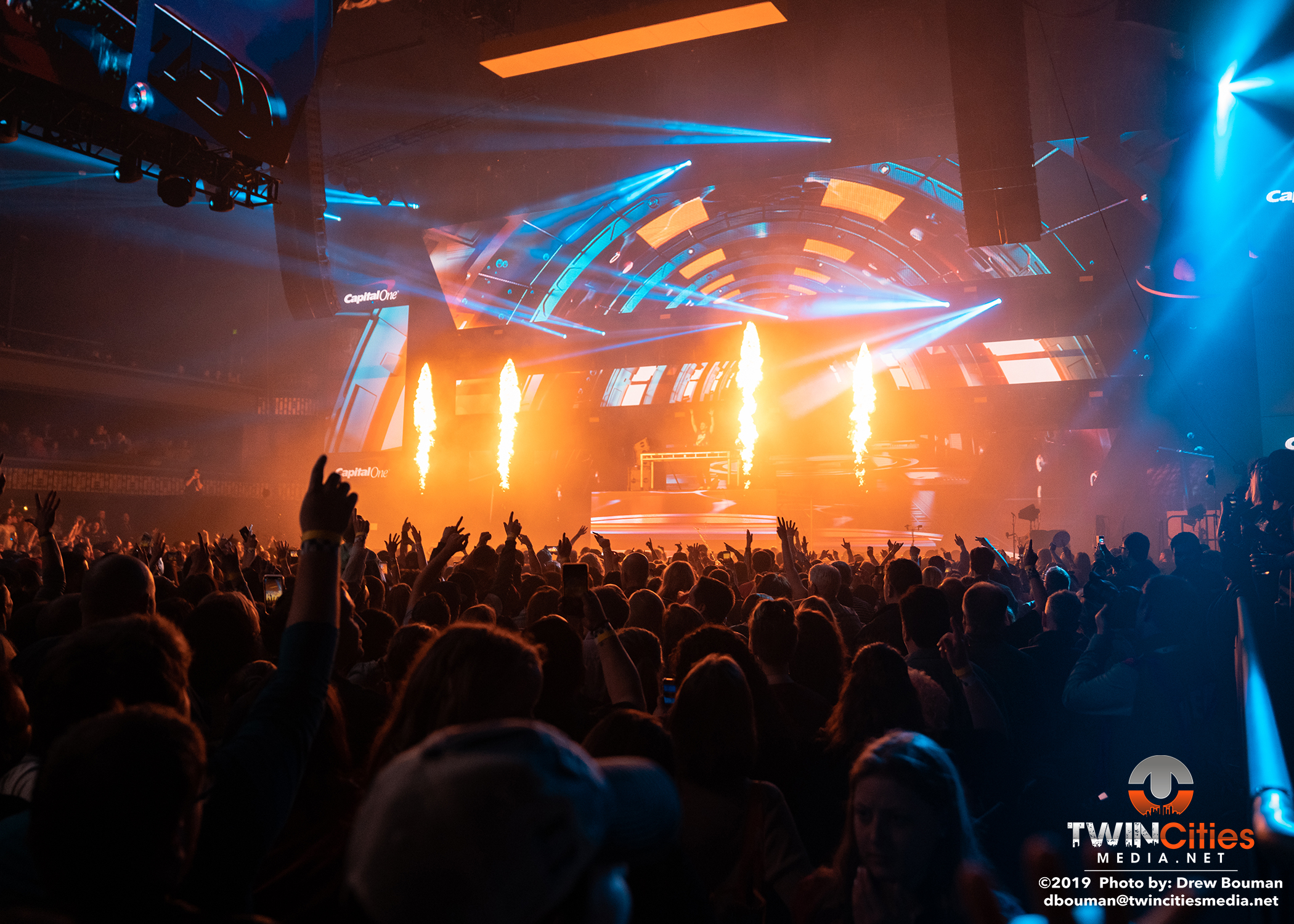 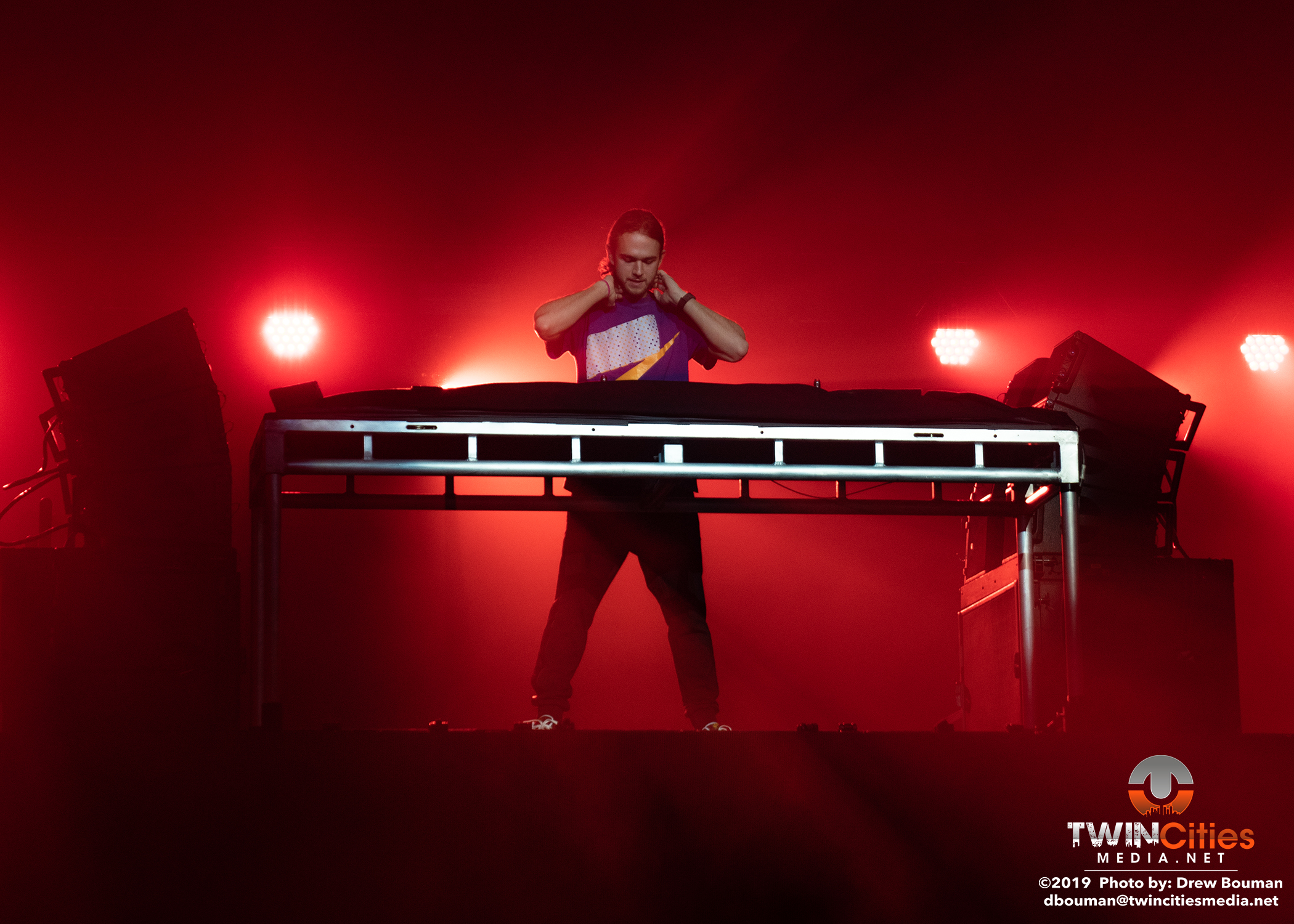 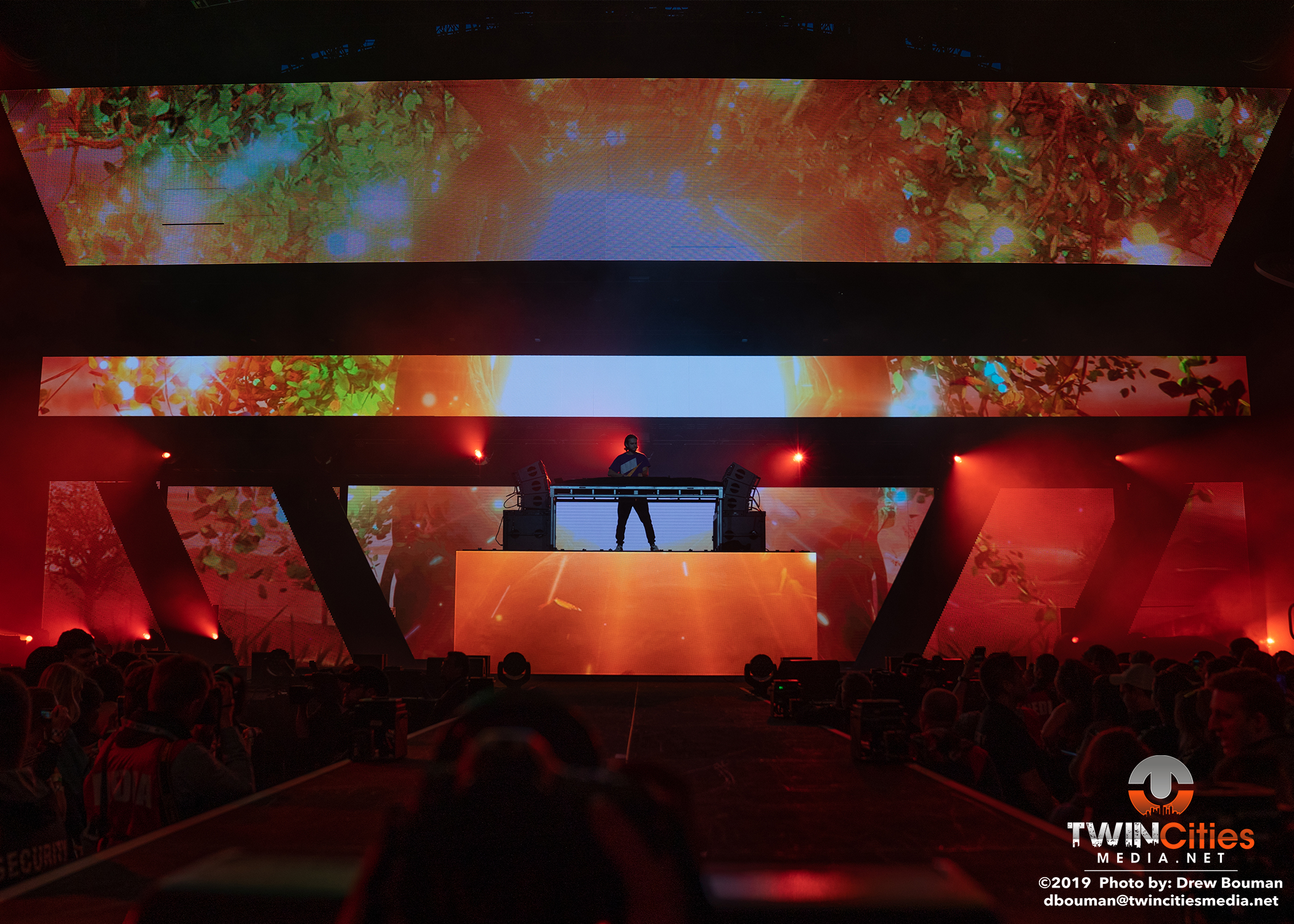 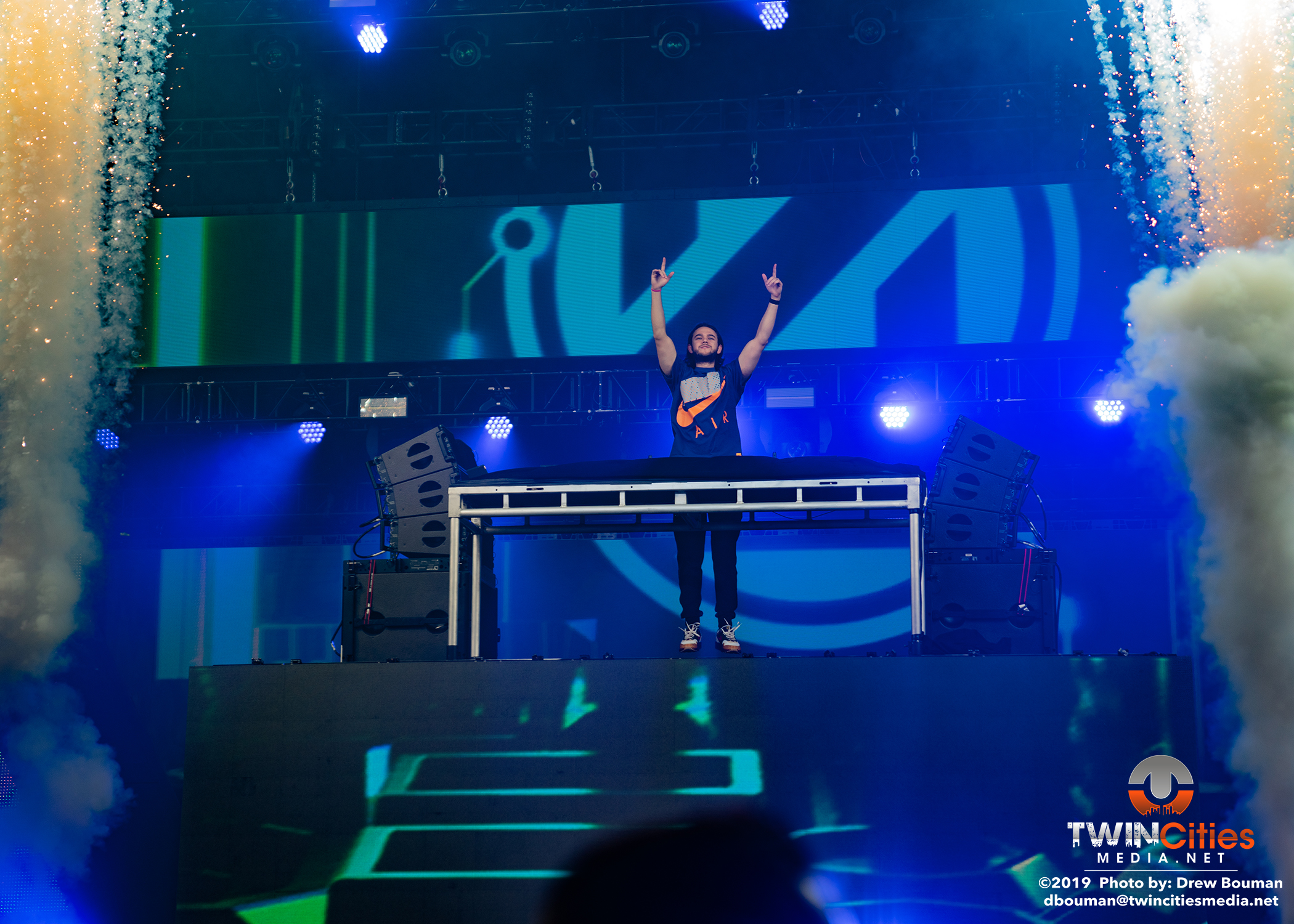 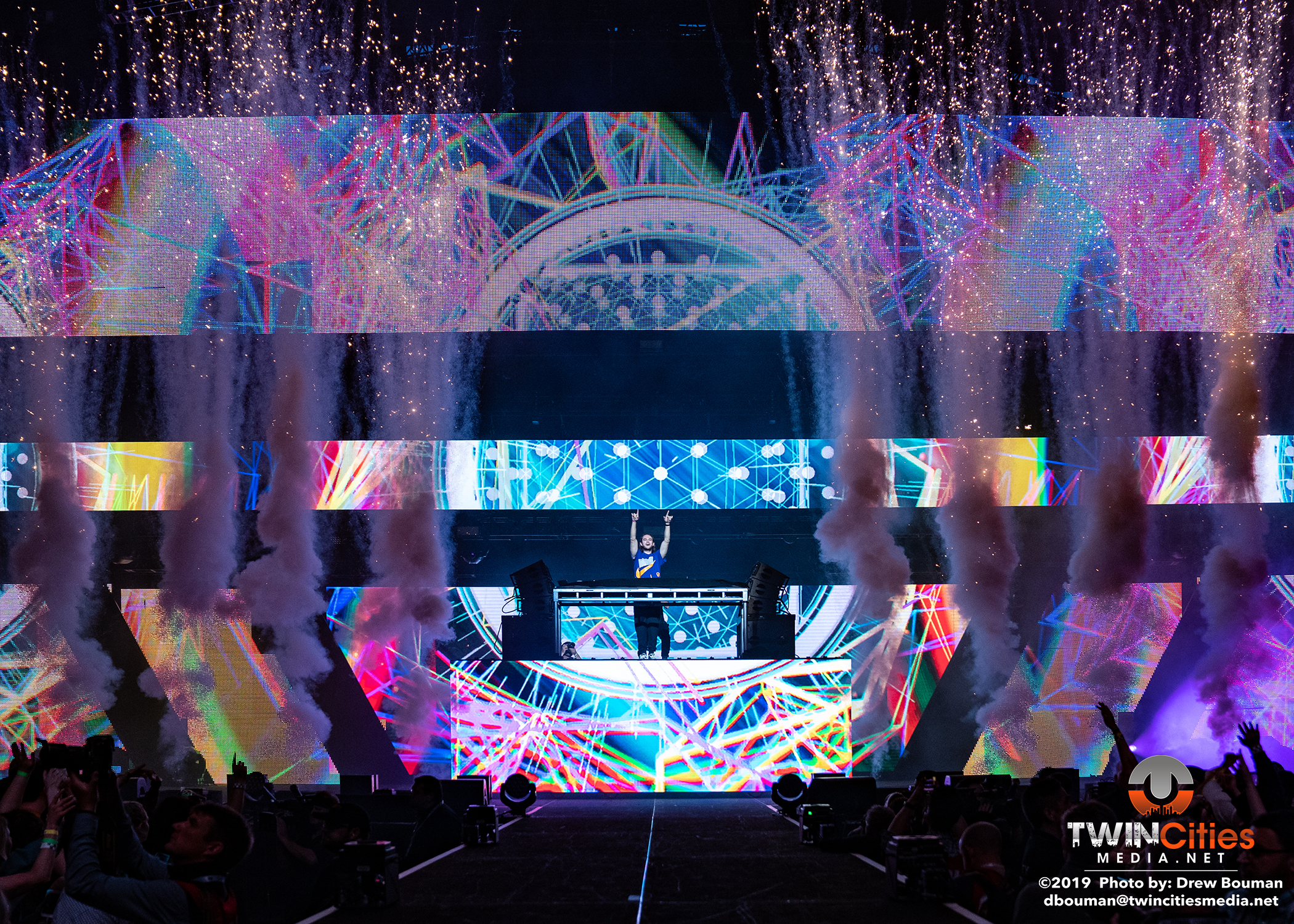 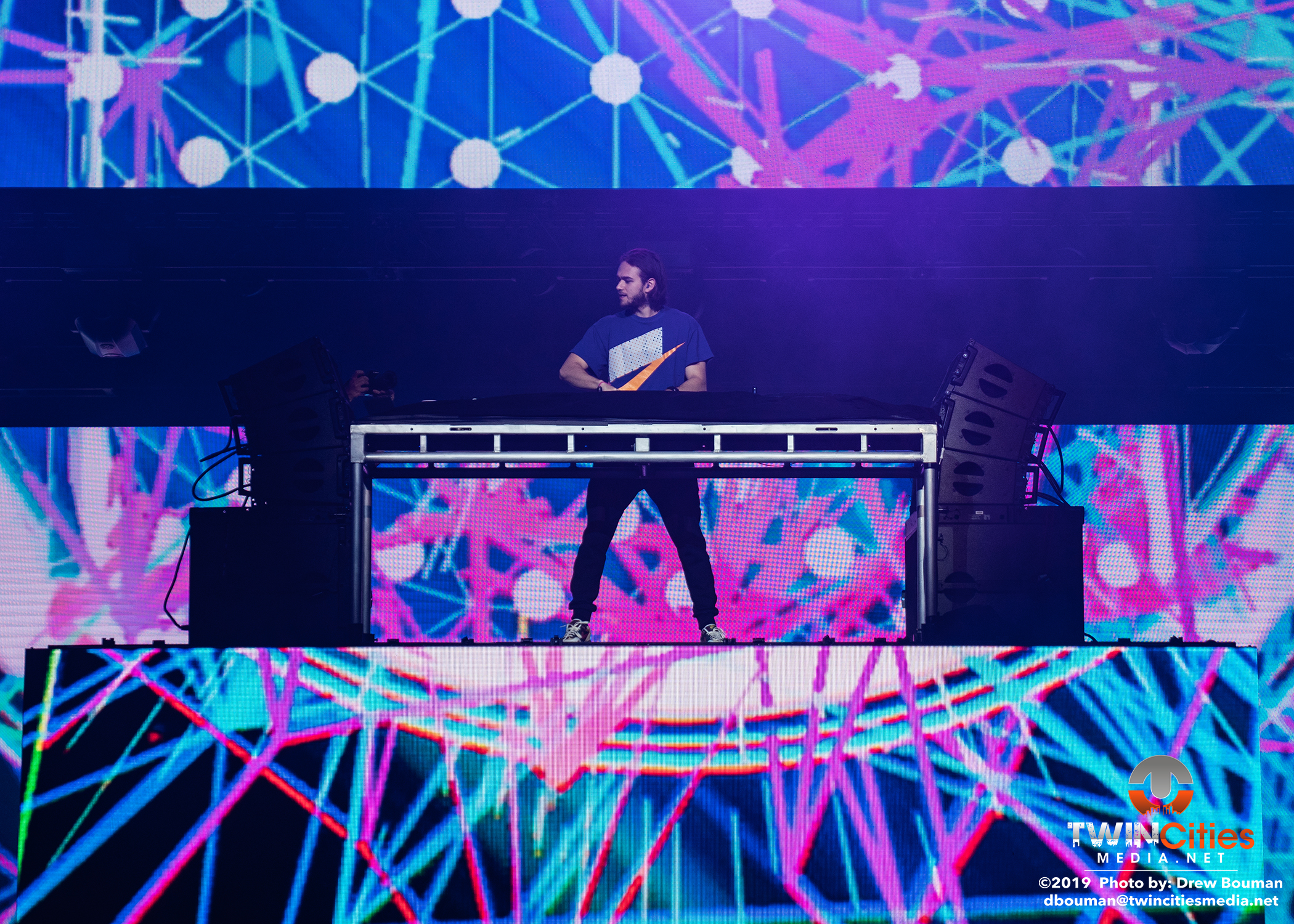 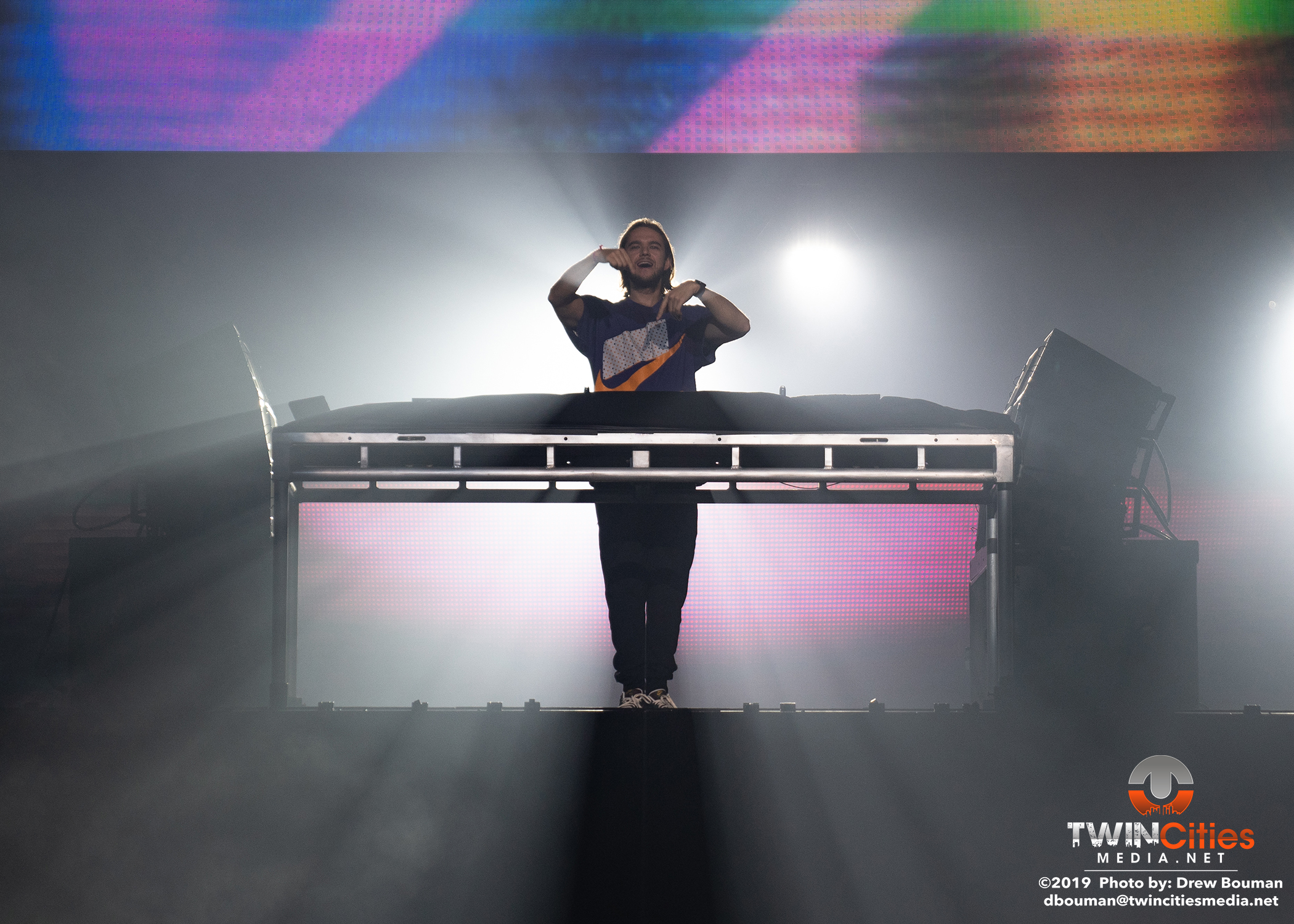 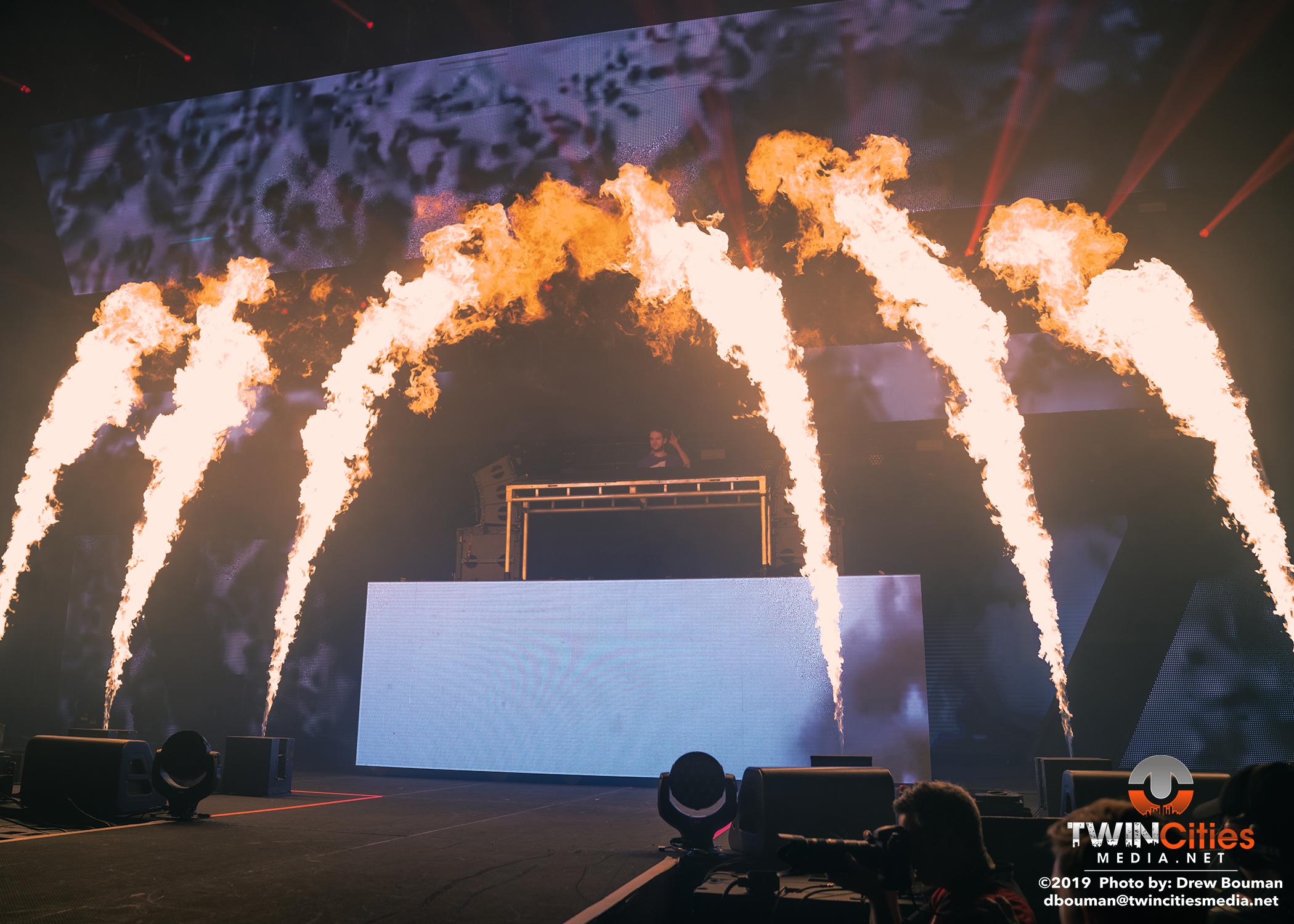 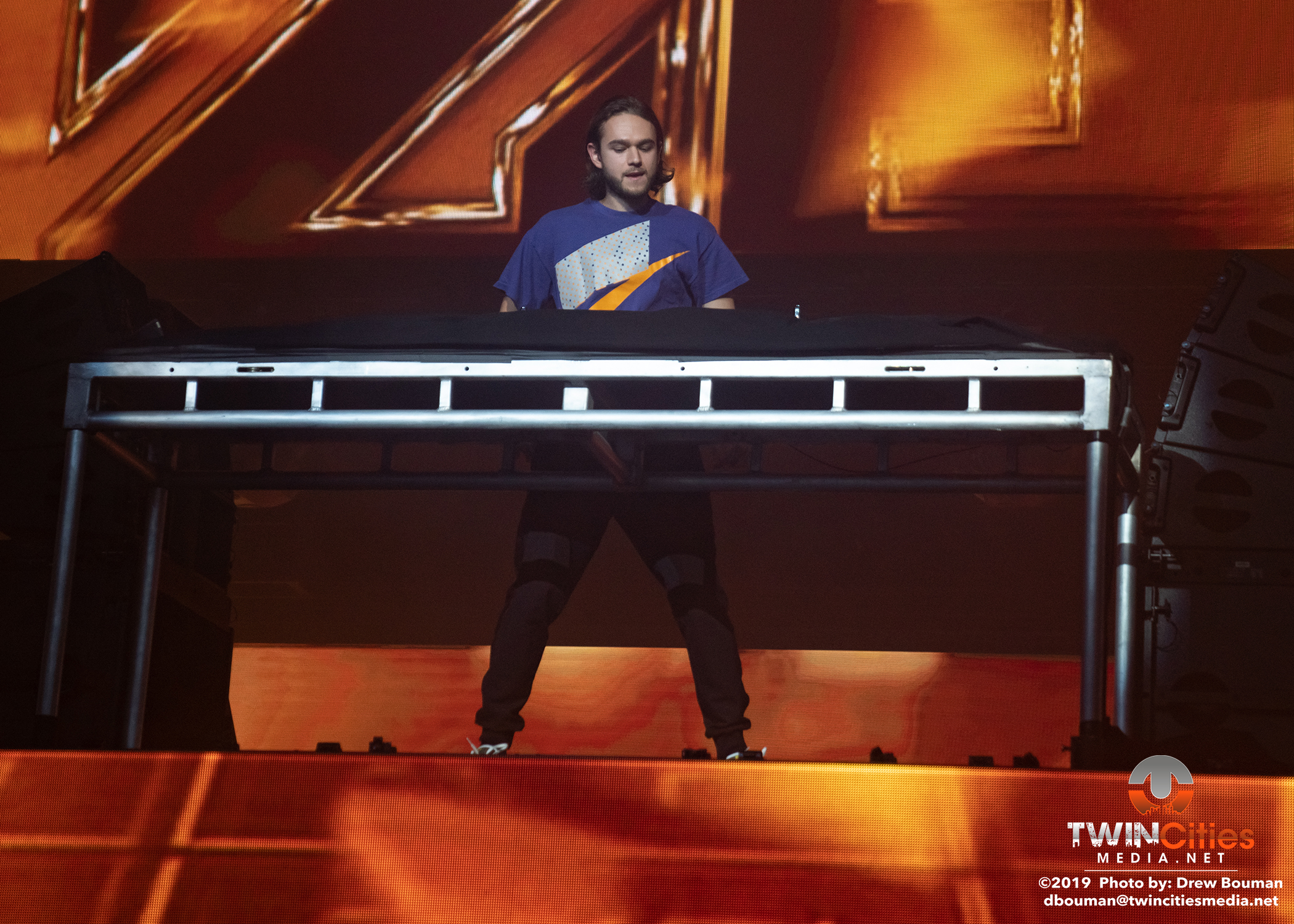 [Show thumbnails]
Following Zedd, we had the hype man back on stage, promoting Capital One alongside his special guest Charles Barkley. Barkley thanked Minnesota for putting on such an incredible weekend of events and shortly after jumped right into insulting both the Timberwolves and the Vikings on their less than championship performances every season. Most of the crowd booed, some people agreed with Barkley and a lot of us just laughed.

It wasn’t long before the audience finally got what they came for – more music. The Armory went dark again, and the audience responded with deafening cheers for Katy Perry. A large curtain was lifted away to reveal a transformed stage. The left of the stage featured two large futuristic profiles of women’s faces while the right had glowing orbs the contained band members. Katy Perry played some of her classics alongside songs off her newest album “Witness.”

I personally wasn’t sure what to expect from Katy Perry, I can’t call myself her biggest fan by any stretch of the imagination and this style of music is definitely not something I frequently listen to, but I gotta give it to her, she absolutely slayed the Armory and left me in complete shock. Her bass-heavy style and her powerful voice made sure people from the front to the back felt the music down to their core. Her confident and powerful stage presence alongside her background dancers had the crowd going crazy. The crowd sang along from minute one to the second she said goodnight giving her more energy than I ever would have imagined possible. My favorite part was the post-chorus bass drop in Dark Horse. The crowd went from singing along with every word to oohing and aweing as the bass filled their bodies and Katy and company strung together some dance moves.

I may not a basketball fan,  but I will admit, the NCAA sure knows how to put on a show. 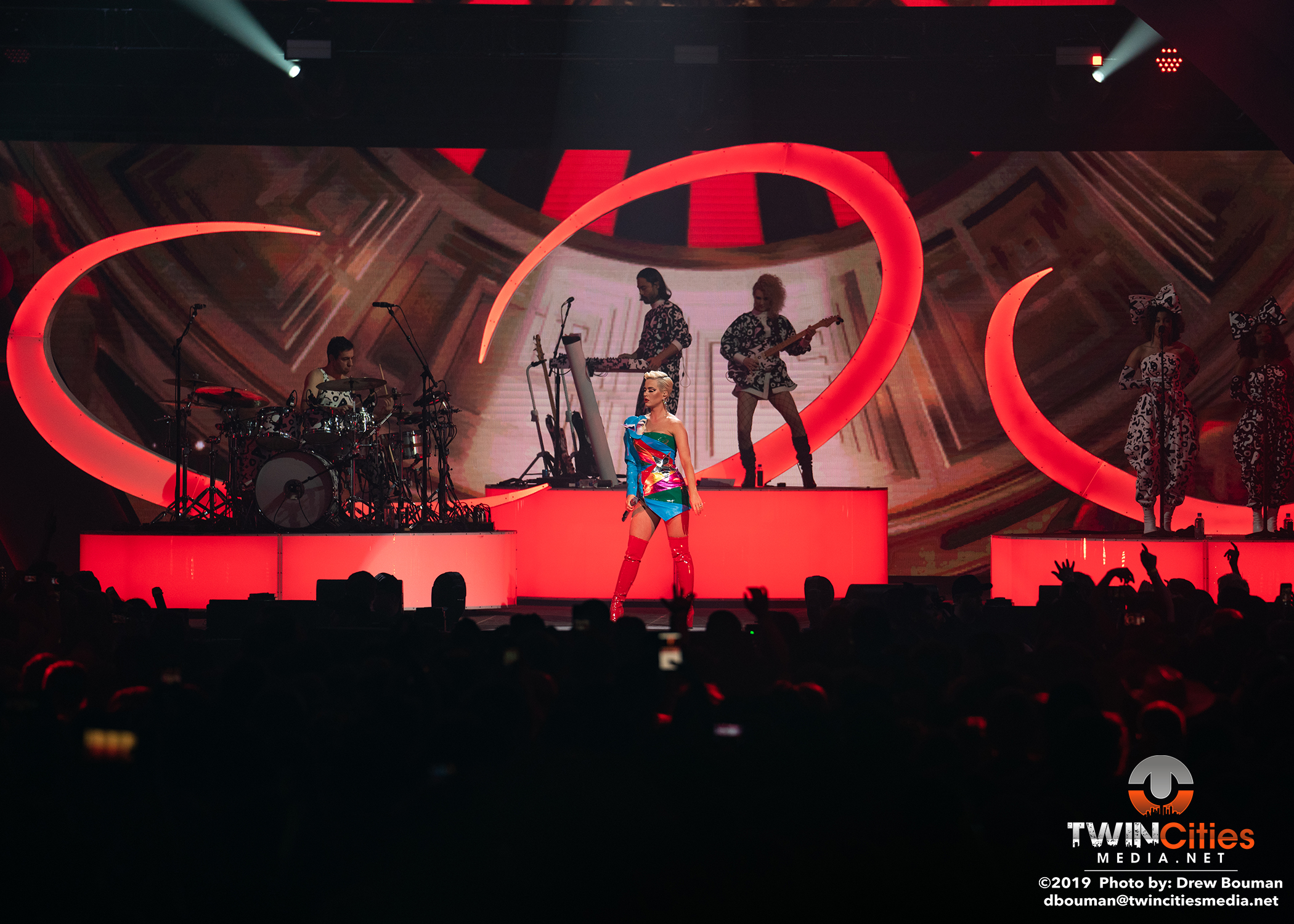 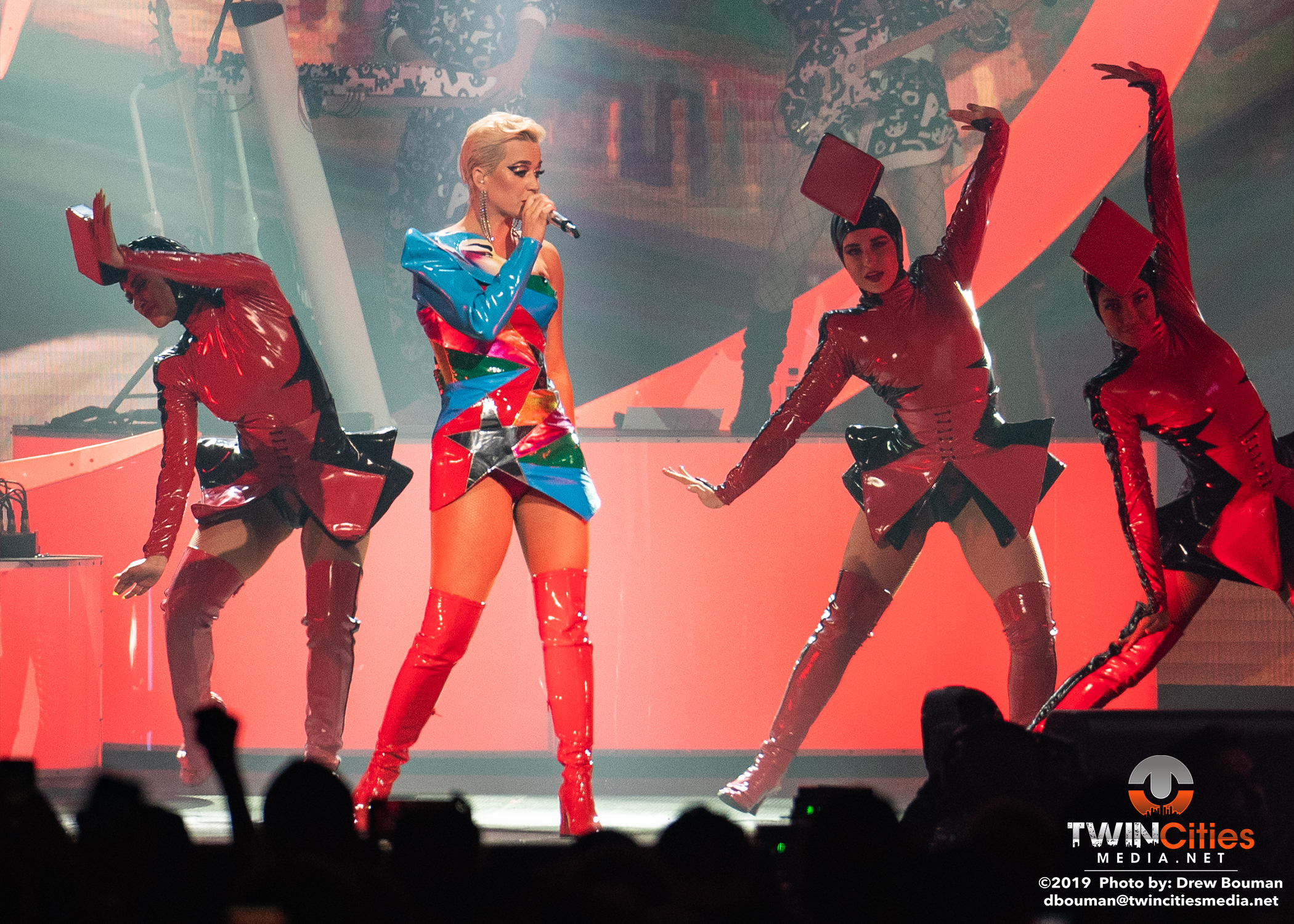 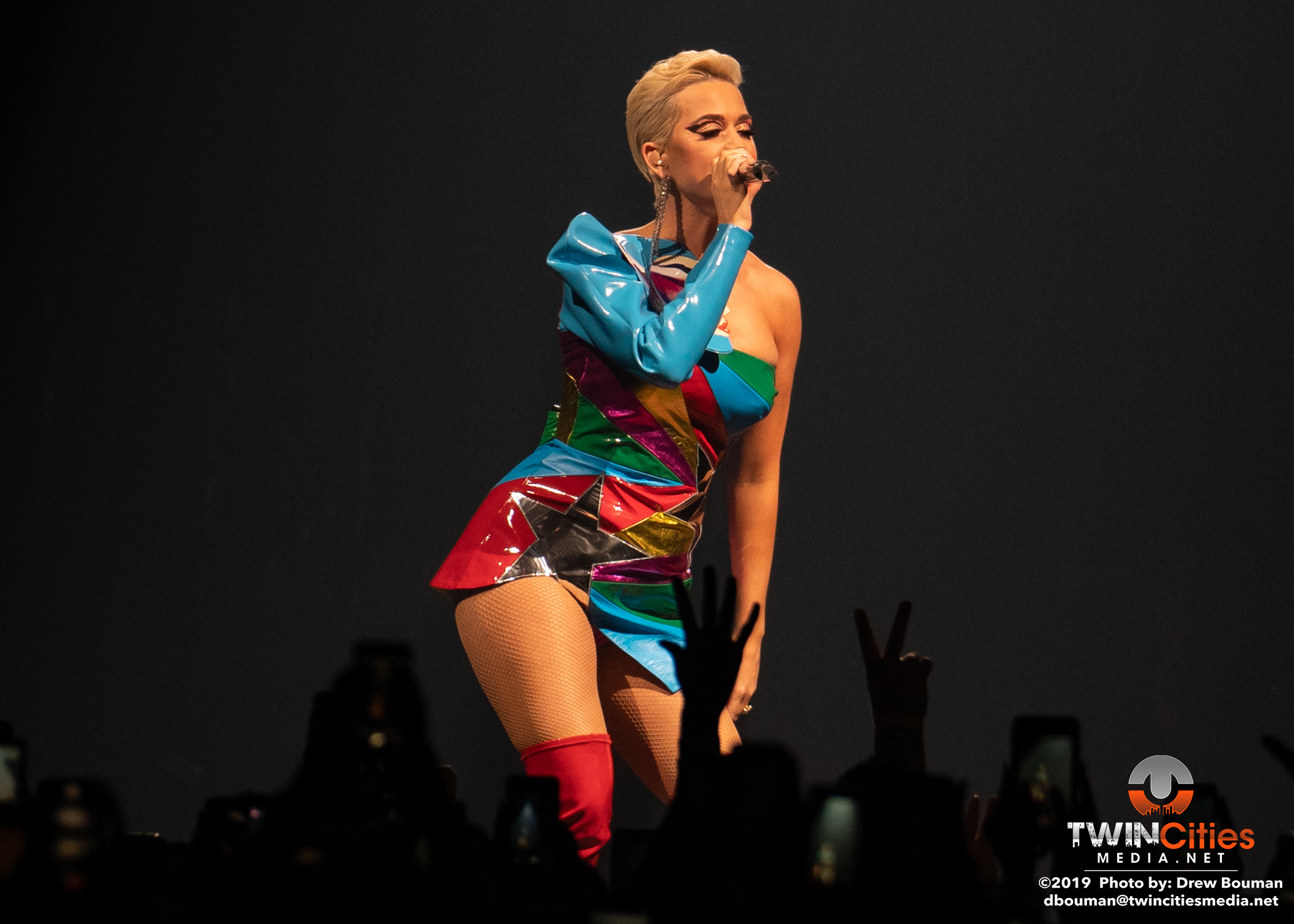 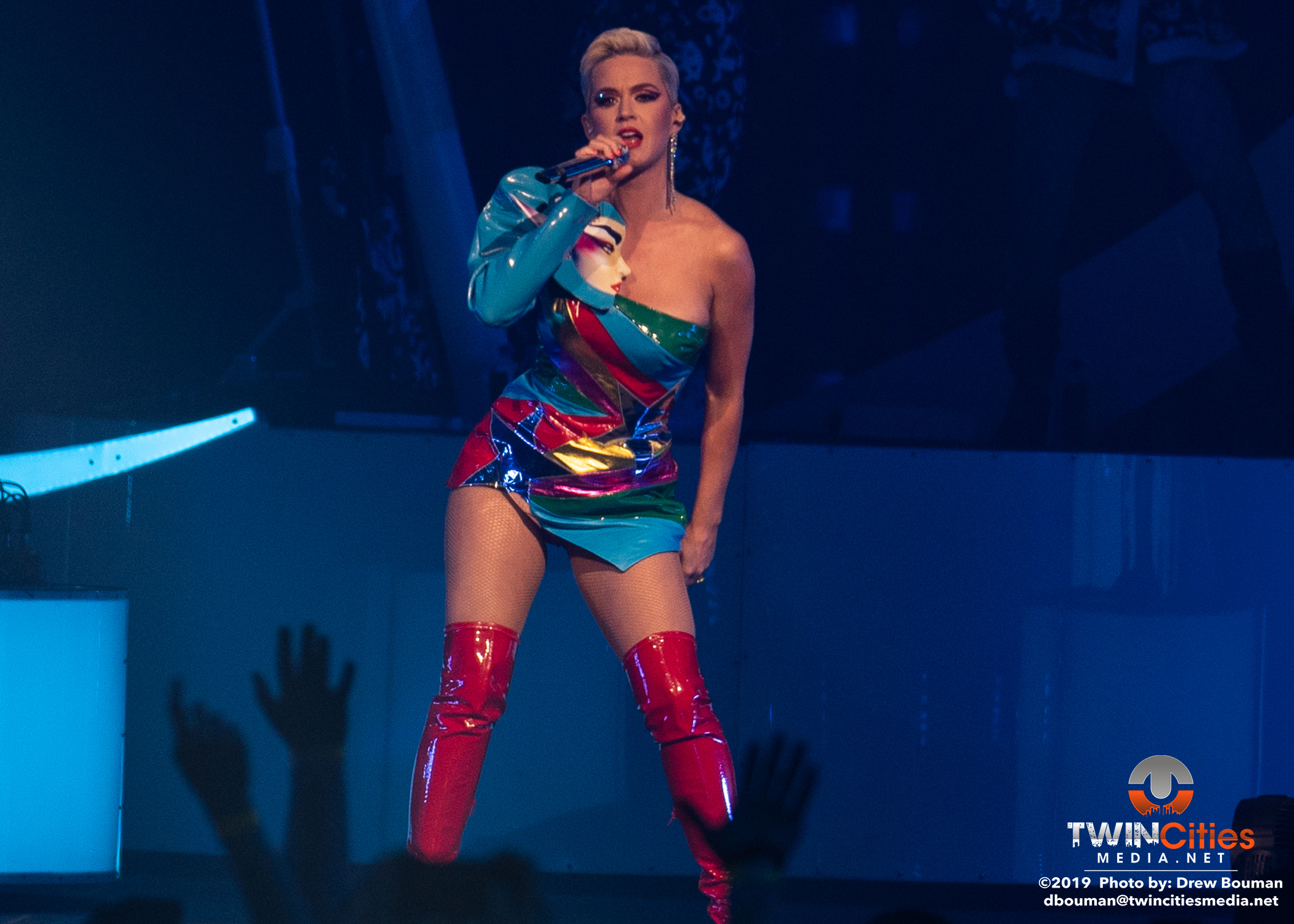 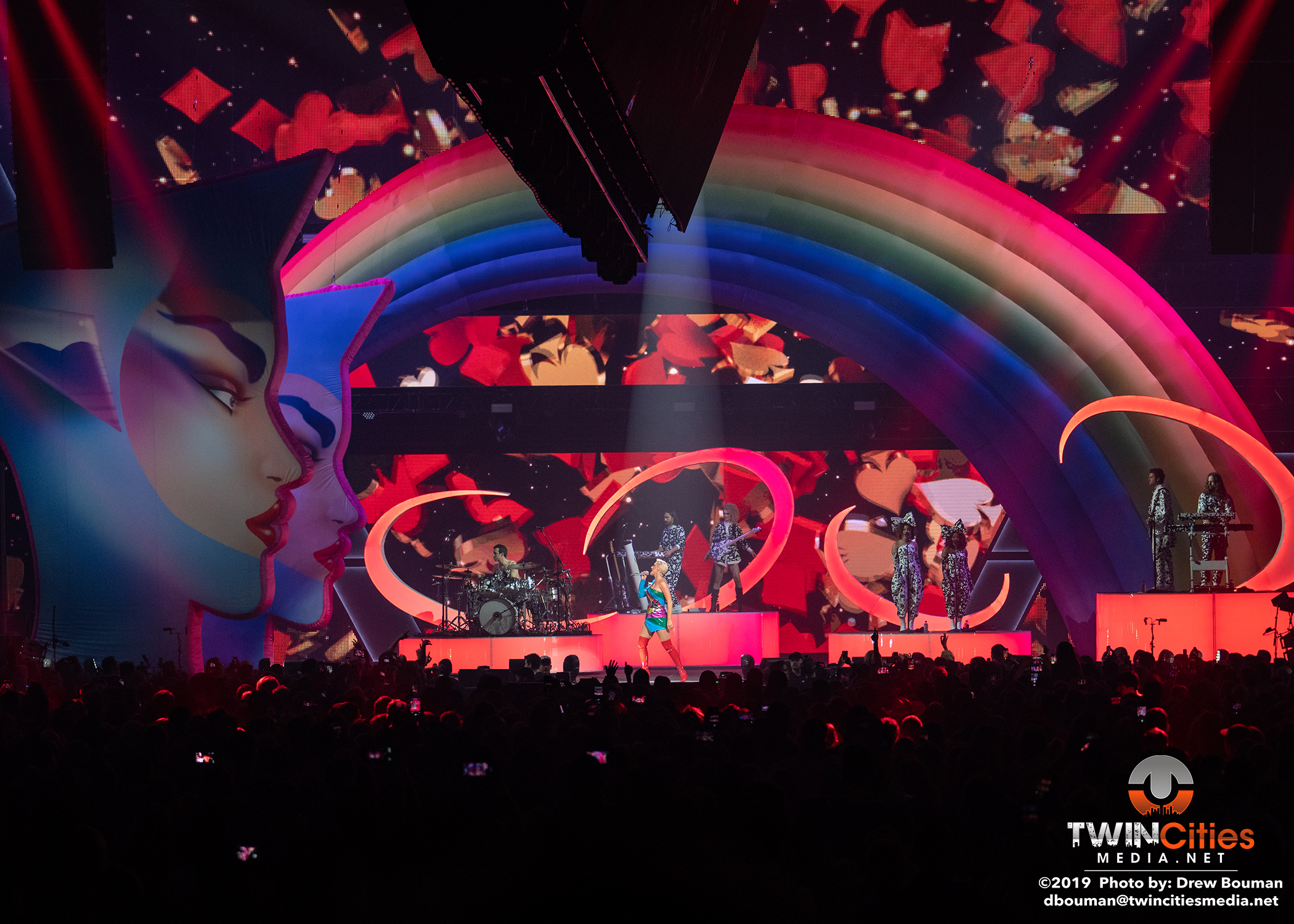 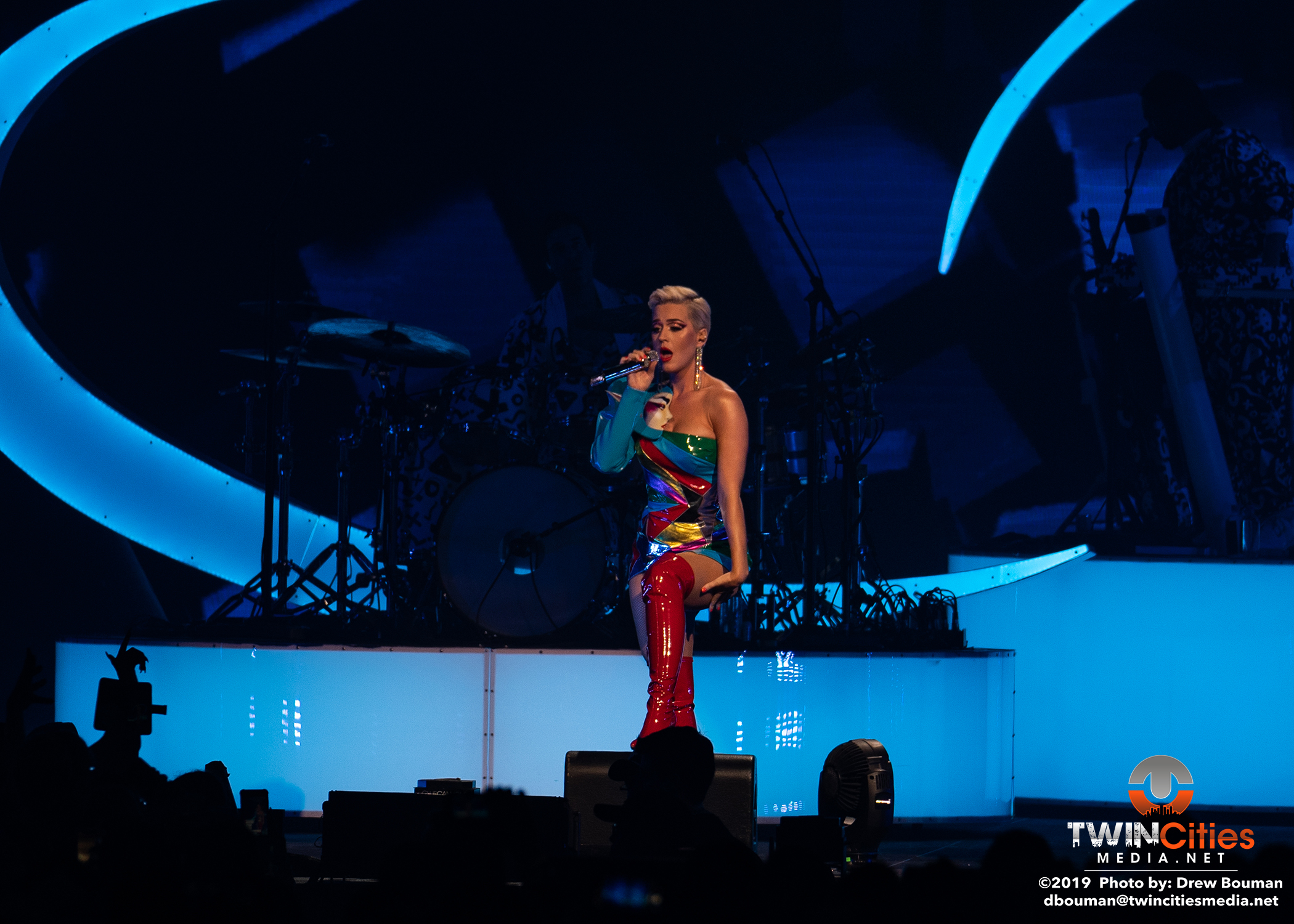 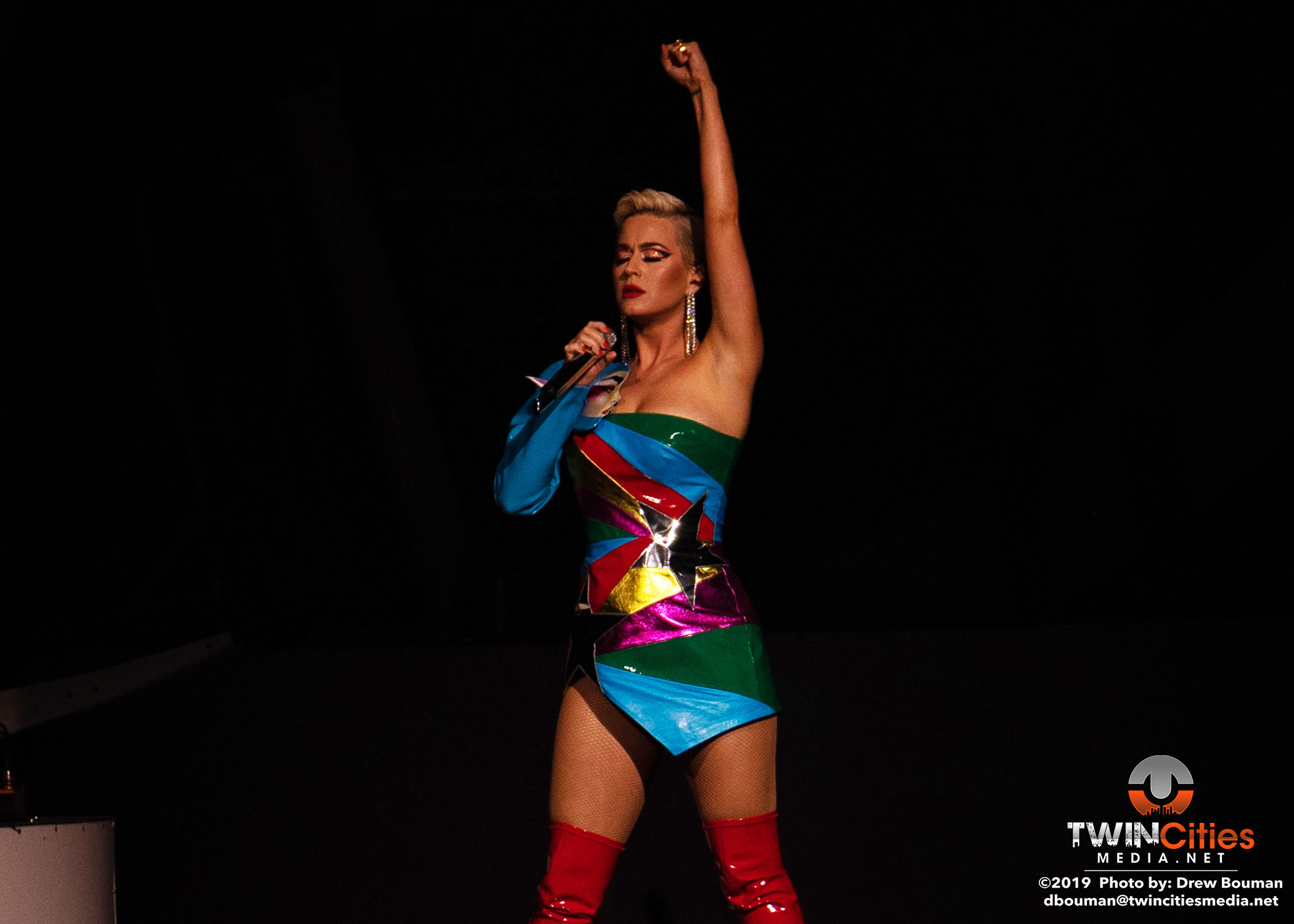 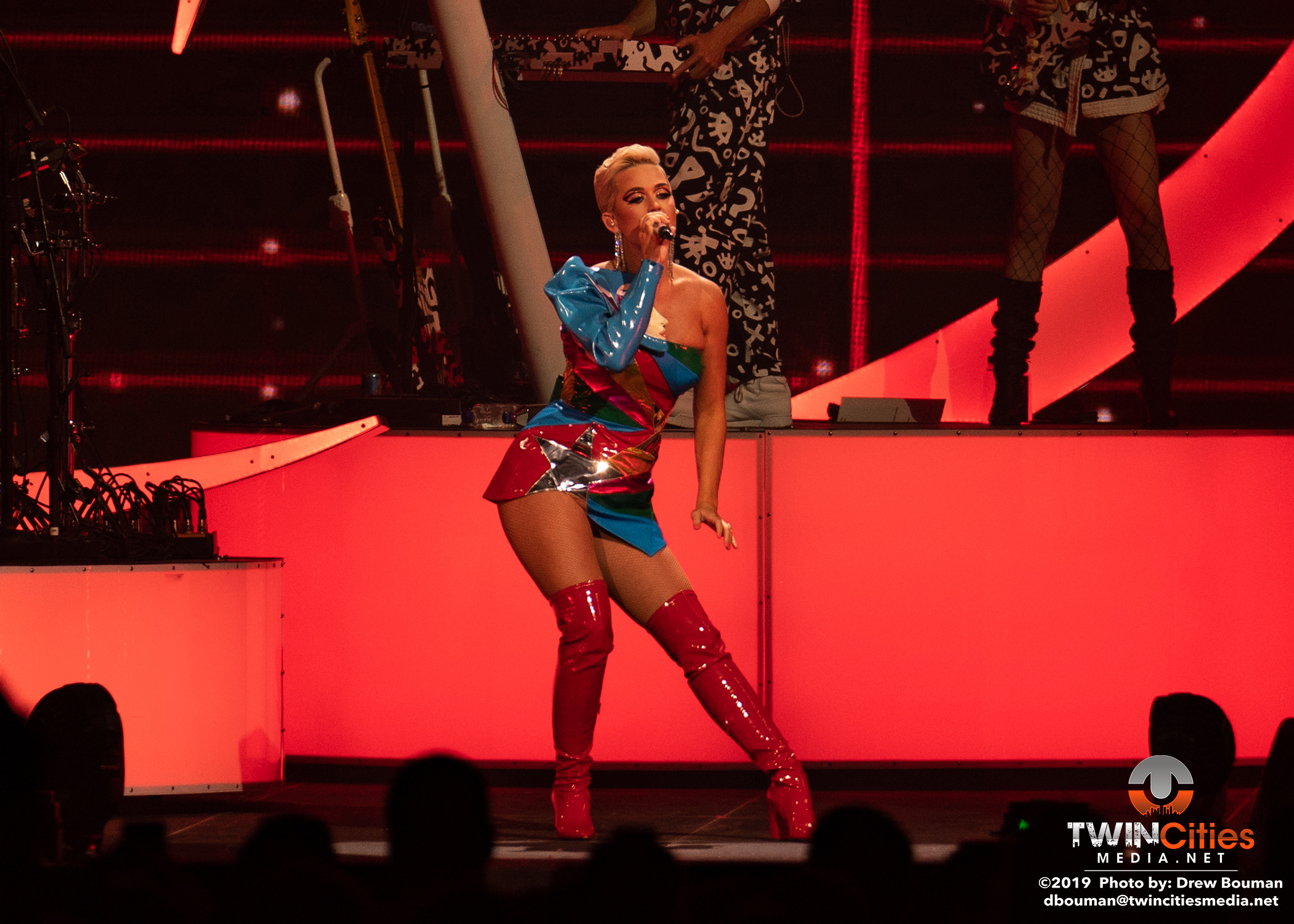 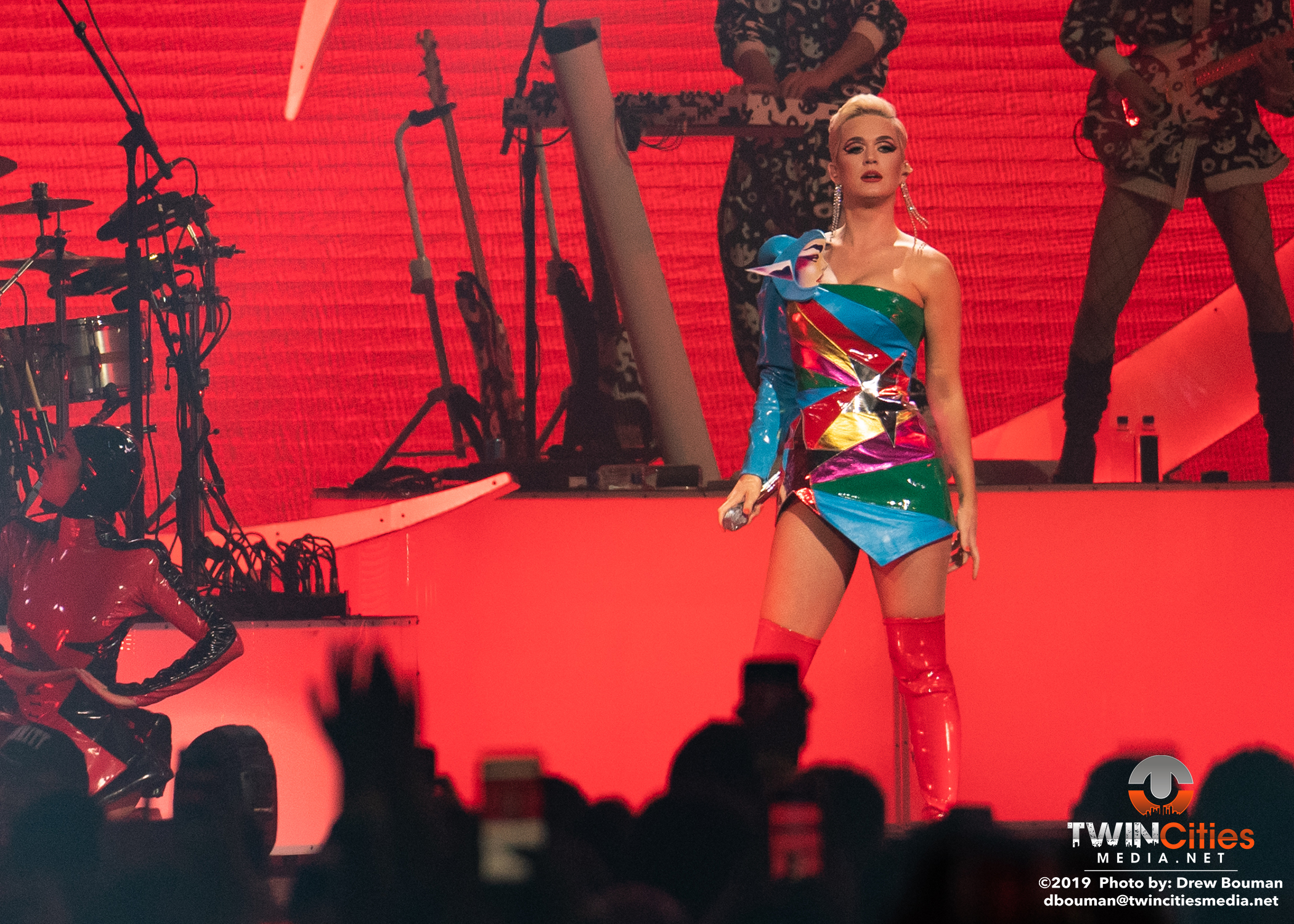 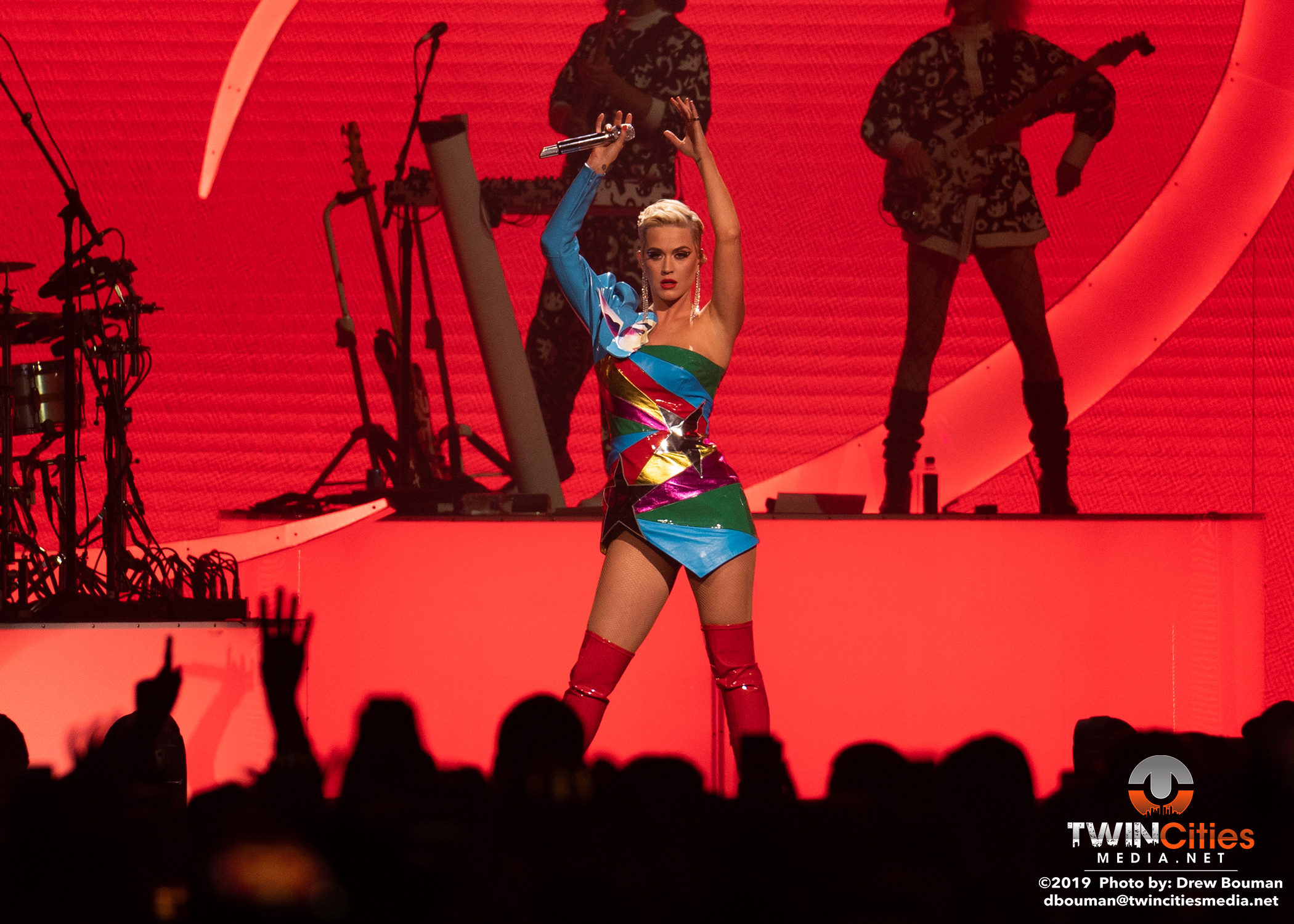 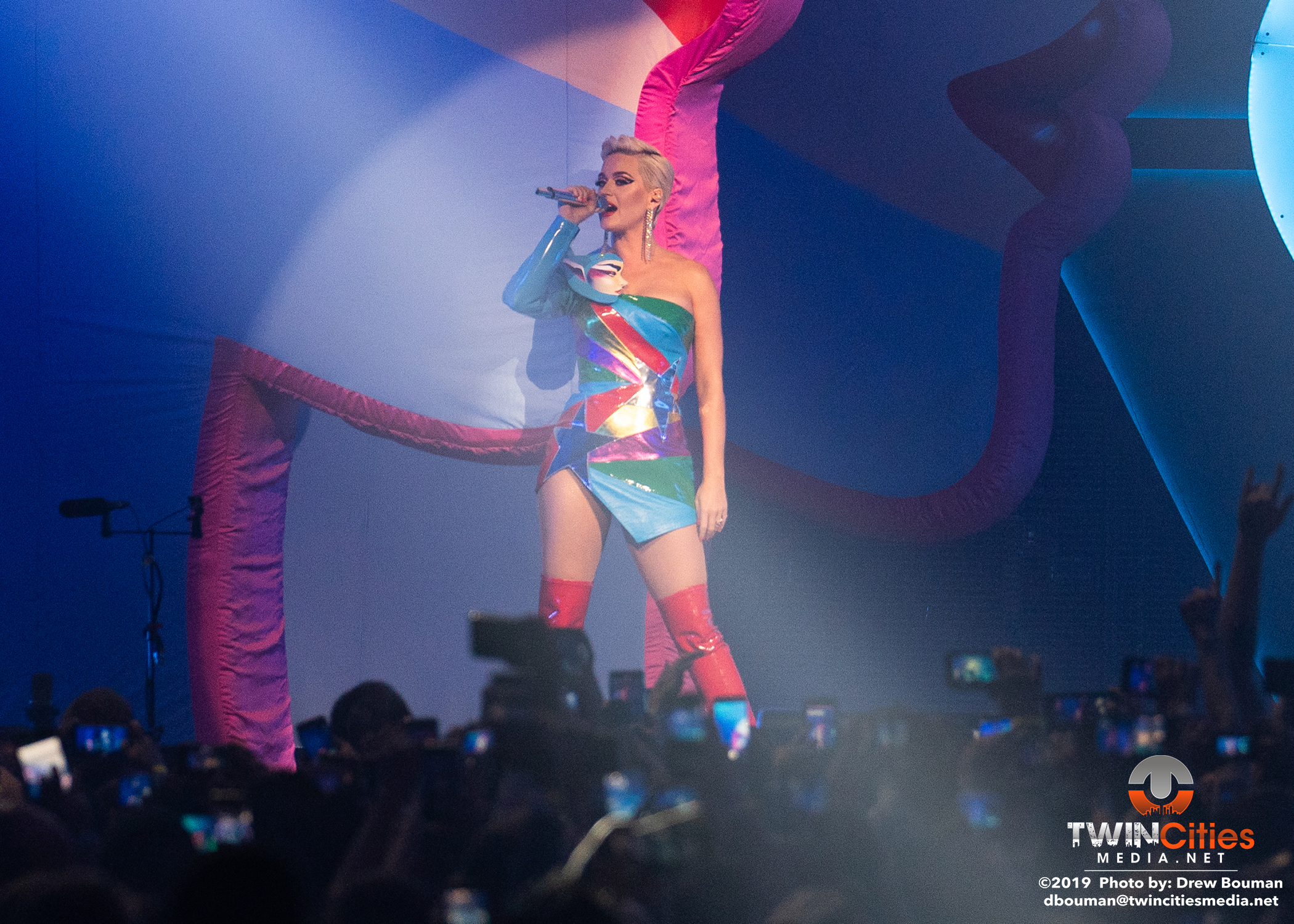 Mineral and Tancred to Take Over the Turf Club 1/26

Houston emo pioneers Mineral will be making a stop at the Turf Club in St. Paul 1/26 as a part of their 25th Anniversary Celebration. This is a show Mineral fans don’t want to miss, […]

Nightwish is a symphonic metal band from Finland with a truly cult like following. I was super surprised when I got to the door of The Myth to find there was no line. I started […]