Icelandic origins and now U.S based rock band KALEO brings their hit sound to the State Theatre this Friday as they continue their tour through the Twin Cities. Coming off success from their first two full album releases, KALEO and A/B. Since the release of Kaleo’s Elektra/Atlantic debut “A/B,” the band has been an unstoppable force around the globe, earning critical attention for their distinctive fusion of alternative rock and bluesy melodies and playing some of the world’s largest festival stages. Lead singer JJ Julius Son’s gritty vocals give the band a powerful dynamic tearing through a range of notes with a soaring falsetto. Kaleo recently performed their single “No Good” on The Late, Late Show with James Corden. Rolling Stone said in album review that the song “stomps like The Black Keys at their meatiest.” 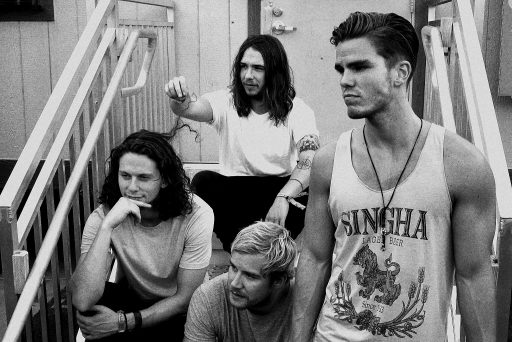