The year 2017 swept by like a flash and has been busy year that has been filled with some great performances. After covering over 300 artists/bands spanning across concerts, festivals, and events, I pulled out my favorite 5 sets covered this year (not in any particular order):

Many are not familiar with Raven’s music and style, but her set at Opinion Brewery was jaw dropping. If you take a moment and consider what it would be like to experience a dark, twisted carnival. Think of what you would see. Now add in an entrancing heavy metal sound and toss in a lot of high-energy. What you end up with is really only one thing … the experience of seeing Raven Black live! 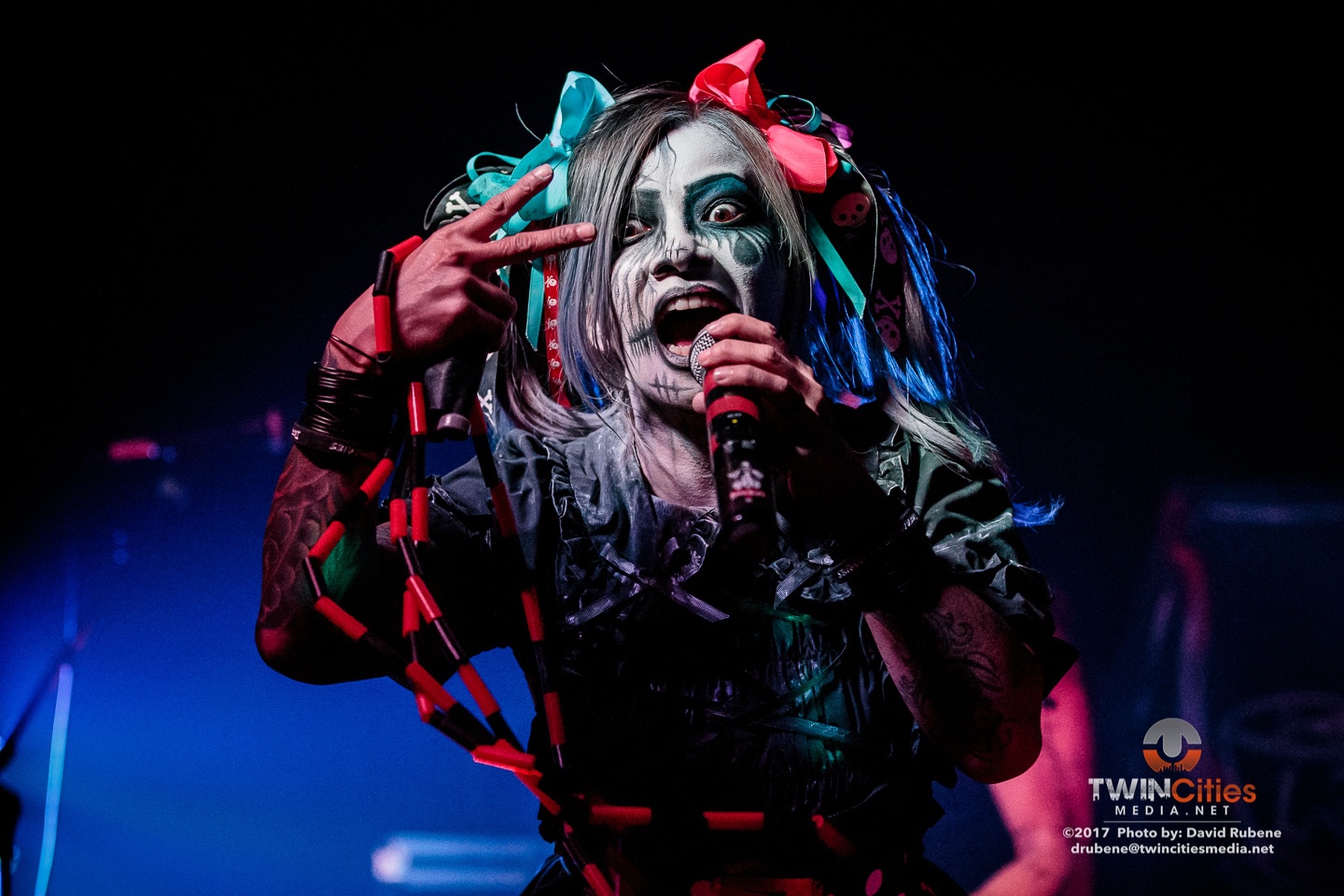 XIII Arrows at the Parkway Theatre

This Minneapolis-based band is definitely a favorite. The four members that make up XIII Arrows are the real deal and know how to get a venue moving. With a great mix of solid rock and flowing elements of blues mixed in, their presence at the Parkway Theatre on St Patricks Day reinforced their strength and spot in the local music scene. 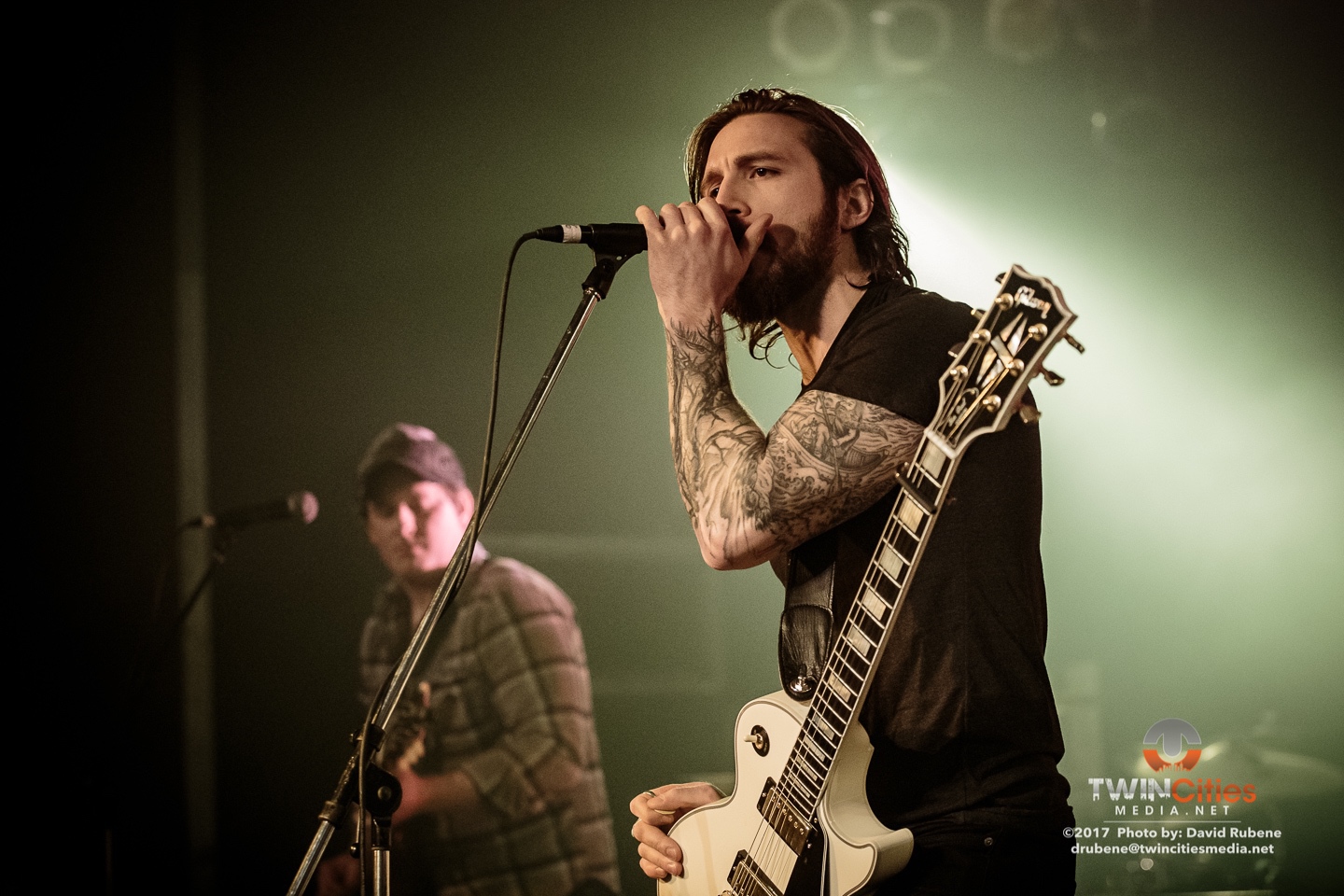 Boomtown Riot at the Parkway Theatre

Another Minneapolis-based favorite is Boomtown Riot. With each member of the band members being actively involved in the Minneapolis music scene for quite some time, they linked up to form Boomtown Riot. Their set at the Parkway Theatre was through the roof energy, ear-wormy tracks that are made to be sung a long to, and presented that larger than life feeling. It’s no doubt that the Mick Jagger-esque strut, huge kicks and jumps and off-the-wall energy paired with his flawless vocals raise the level of their performance to a very mature, polished feeling, showing these guys are no newbies to the game. 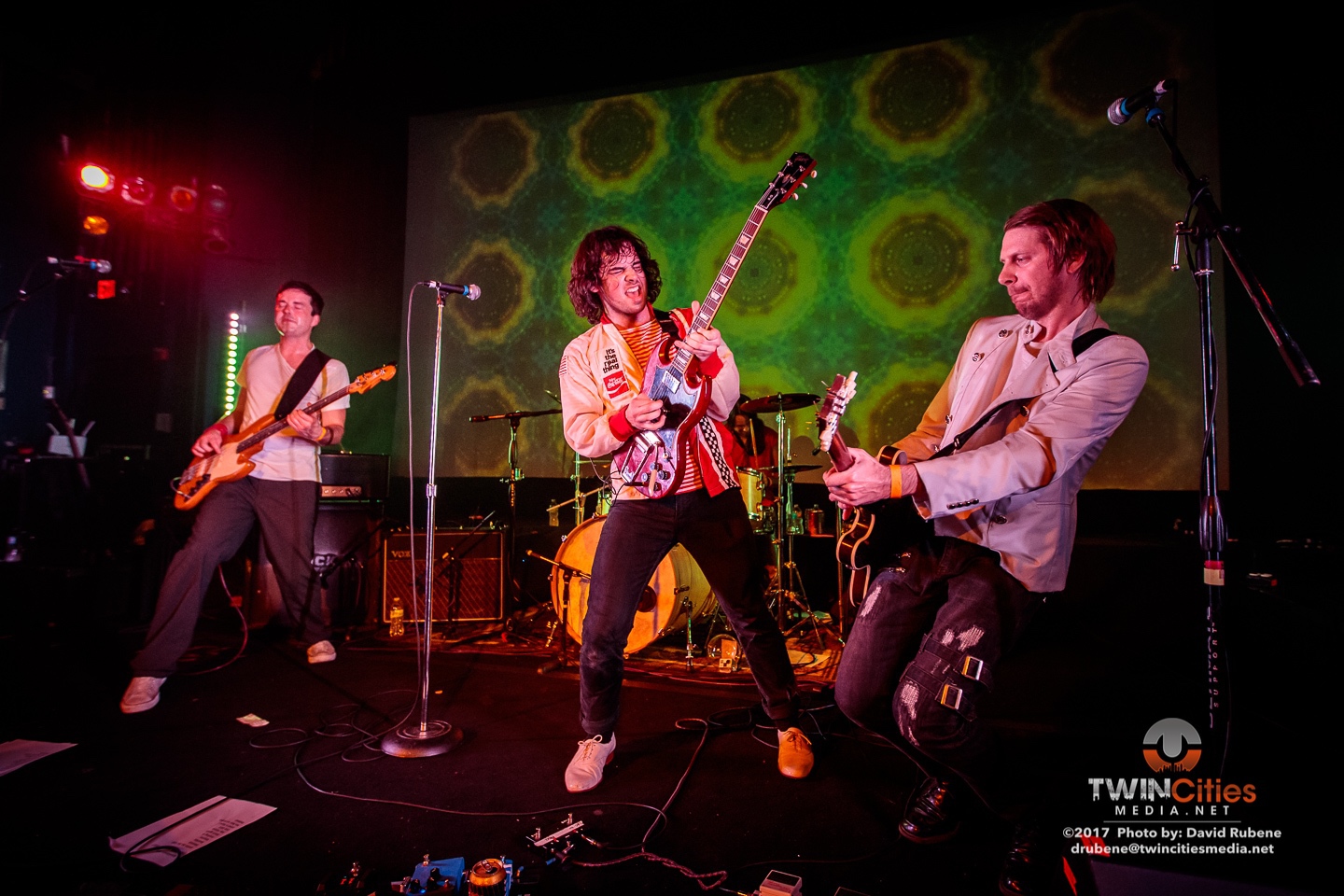 Buried Above Ground at The Red Carpet Club

In the Minneapolis metal scene, there are many aspects and sub-genres from Metal to Metalcore, Death Metal to Black Metal, and all have had an epic year. However, in late October, I took a little road trip out to The Red Carpet Club in St Cloud to catch a performance by Buried Above Ground. I was completely blown away by the level of intensity and quality of the performance that was shown on stage. Their set was in your face, hardcore, masterfully driven from beginning to end. 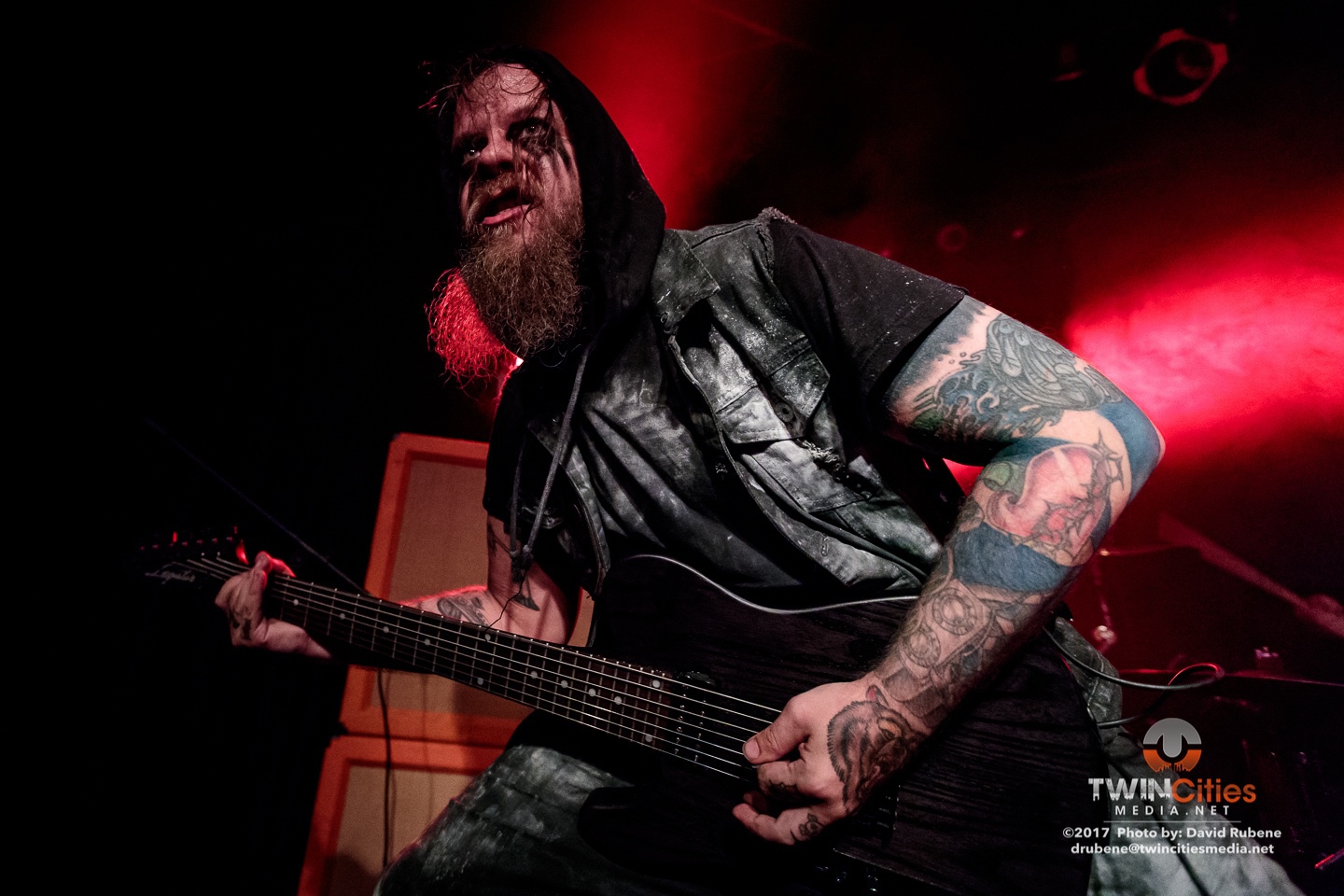 As I am sure many concert photographer have a bucket list of bands/artist, that they want to cover. One big ‘check’ this year was being able to cover the former Misfits guitarist Doyle Wolfgang von Frankenstein at The Whiskey Junction. His gloomy-punk sound was solid as a rock and delivered an amazing performance that was extremely loud … The Whiskey Junction may never be the same. Doyle shear size was huge enough but his guitar work and delivery was spectacular. 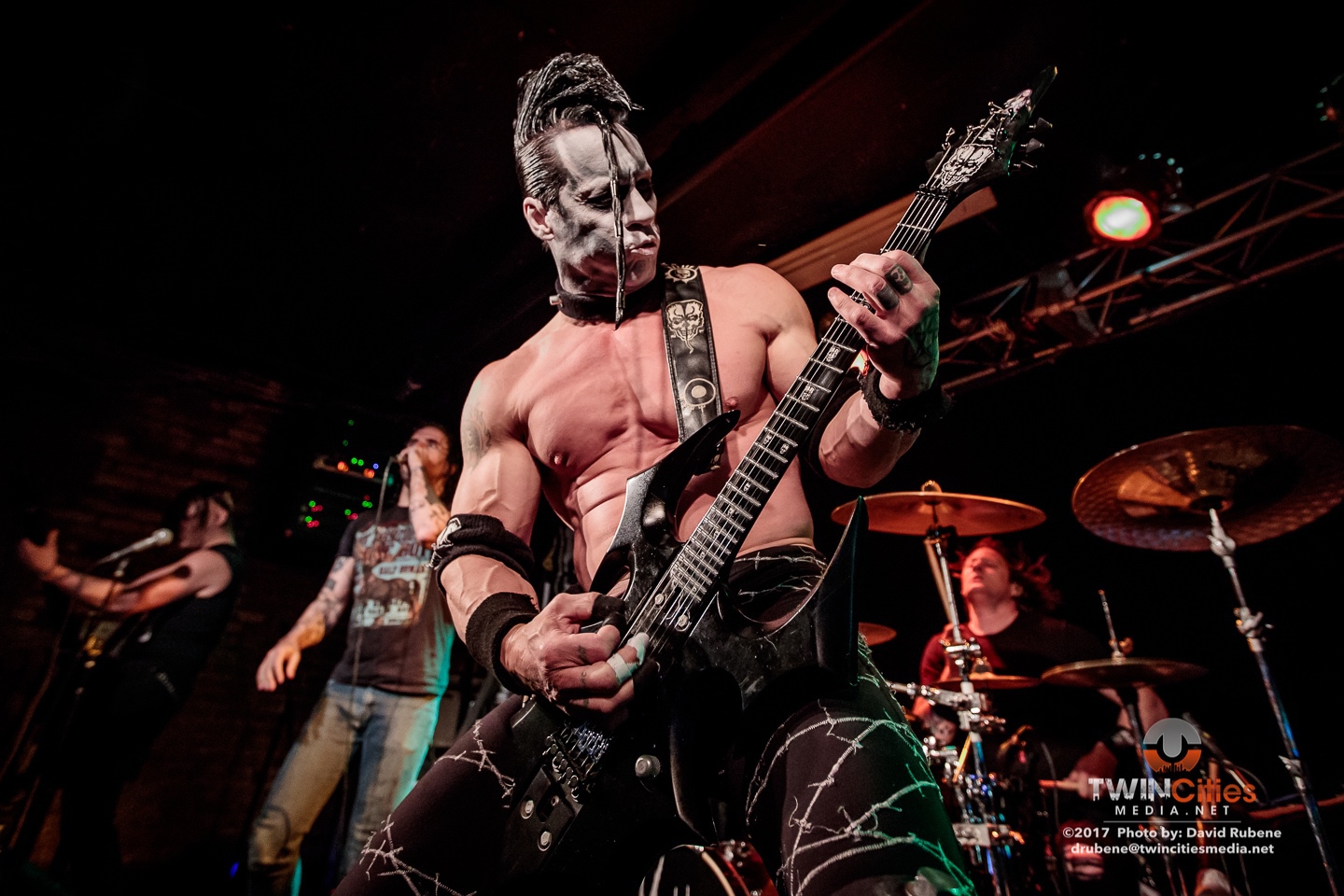 Buried Above Ground Brings The Terror To Saint Cloud

Photos by David Rubene I’ve been to a bunch of shows lately (clearly), but I haven’t had been to a good old fashioned local metal show with my friends in a couple of weeks. I’ve […]

It was the eve of the holiday weekend and celebrations were in full swing at The Entry. On this night, the band XIII Arrows were taking the headlining spot for the release performance of their new […]

Minnesota’s Dirtball Deluxe took over Legend’s Bar & Grill in St Cloud, MN for a multi-set evening. The sets were filled with a combination of original material and selected covers. Never to disappoint, Dirtball Deluxe […]