Emancipator, the stage name of Portland, OR’s Doug Appling is a DJ and Producer who released his album “Baralku,” last fall and is currently on tour promoting it. Supported by Flamingosis he will be at the Fine Line on Saturday 2/10. Some tickets are still available HERE

Emancipator, who has regularly sold out venues across the country, headlined Colorado’s iconic 10,000 seat Red Rocks Amphitheater last August. In each live performance, Emancipator harks back to his college jam band days, honoring the need for structure while allowing room for improvisation. With his five-piece band, Appling artfully balances seamless instrumentation with each crowd’s unique, vibrant energy. 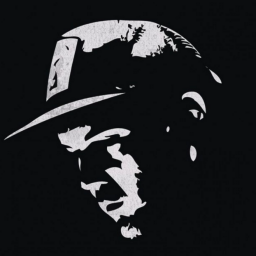 “We carve out parts of the show for improvisation. “A lot of the parts that end up being incorporated into the songs later on come out of these improv spaces. We’ll play something live and decide, ‘That sounded great,’ so we start playing it like that at the next show.”

Inspired by the astral “island” some aboriginal societies believe to be our spiritual home after death, ‘Baralku’ synthesizes downtempo hip-hop beats, world music elements, and field recordings, as well as jazz, folk, and classical influences into a transcendent hybrid of lush, nuanced, and ethereal compositions. “No part of his fusion is forced,” the New York Times has proclaimed. “While many attempts to merge classical melodicism with dance music sound awkward and gimmicky…Emancipator has found a balance.”