If you listen to MPR’s the Current at all, you have heard LA’s indie folk band “Edward Sharpe and the Magnetic Zeros” and especially their hit single “Home”. Far from a one hit wonder the 10-piece band is back with their just released album “Person A”. They will be playing the first of hopefully many shows to come at Surley Brewing Festival Field. The event is sold out but keep your eyes peeled for last minute tickets. 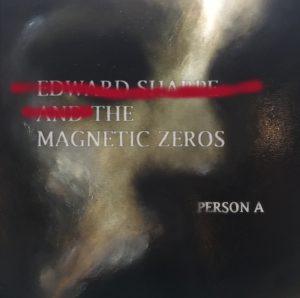 The band’s live shows have seen them celebrated by fans and critics alike. Often likened to “a religious experience,” many of their live shows have taken place in unusual venues (cathedrals, circus tents, underground train depots – even off of trains themselves, as seen in their Grammy‐winning documentary Big Easy Express). Their shows are performed without set lists and their songs usually undergo spontaneous improvisation, with Ebert spending a portion of the show singing amongst the crowd. “Our shows give us a chance to break the barriers between ourselves – to ‘break the glass ceiling’ as we say.”